Speed cameras are common and often residents come to learn where their local cameras are and how to avoid them. However, one speed camera in Devon has managed to catch a motorist every 105 minutes on average over the past three years.

The camera became the worst offending box in the region as a total of 3,116 Fixed Penalty Notices were issued to motorists over three years.

Other offenders were dealt with through a speed awareness course or sent to court to answer for serious driving offences.

The A386 could be confusing for motorists as the camera sits on the side of an awkward dual carriageway. 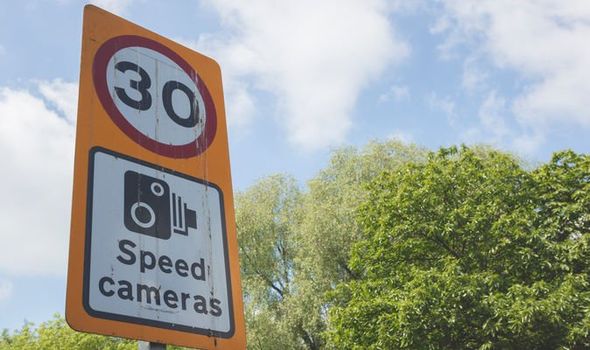 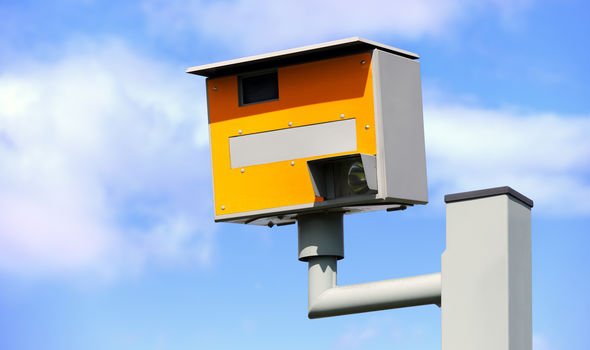 Cars can travel in two lanes on each side of the road. However, there is a 30mph speed limit in place because of how built-up the area is.

A Freedom of Information act request from Devon Live also revealed the A385 Ashburton Road as camera as another high offender in the region as it was activated over 11,000 times.

The news comes amid fresh data from Devon and Cornwall Police which reveals the number of speeding fines in the region hit record levels last year.

The figures also show a stark rise from the 9,190 tickets recorded when records began in 2011 in a devastating rise for the region.

The trend was continued across the UK, with speed limit offences also at their highest level across England and Wales since 2011.

Thames Valley Police also recorded a massive 15 percent rise in speeding tickets in 2018 compared to data from the previous year.

A spokesperson for road safety group Brake warned the figures proved how prevalent speeding now is across the UK.

He added: “Breaking the speed limit by any amount can have devastating consequences, and drivers who selfishly ignore speed limits put not only themselves but other road users, at serious risk.

“Technology also has a role to play and the recent development of Intelligent Speed Assistance, which prevents drivers travelling over the speed limit, is a great step forward.”

Drivers caught committing a speeding offence face a range of various penalties that depend on the seriousness of the offence. 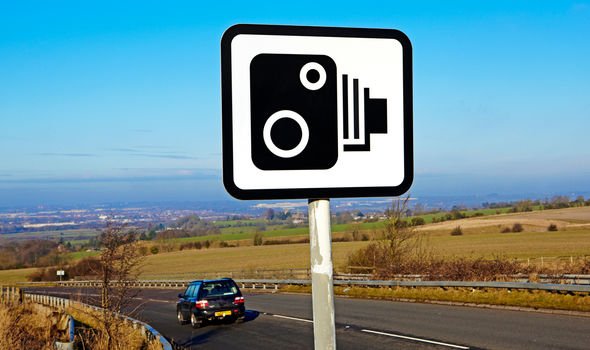 Conditions depend on how fast you are driving at the time of being caught and the road conditions when the offence was committed.

The minimum penalty for speeding in the UK is a £100 fine and motorists could also be slapped with three points on their driving licence.

You could be disqualified from driving a vehicle if you have built up 12 or more penalty points over three years or are caught travelling over 100mph.

Speeding offences could also end up in court and in some cases, motorists are forced to pay charges of up to £2,500 if they were speeding on a motorway.

A total of 35 percent of motorists also say they occasionally go above 30mph in a four percent rise compared to last year’s figures.