Exactly one year ago, Toyota unveiled the C+pod ultra-compact battery electric vehicle in Japan, but the general public could not buy it.

Since then, the mini EV has been offered exclusively for corporate users, local governments and other organizations. That changes this month as Toyota has announced the C+pod is now available for private customers as well.

Japanese customers won’t be able to buy the Toyota C+pod outright, though; the vehicle will be offered exclusively via lease contracts from Toyota vehicle dealers and Toyota Rental & Lease Agencies throughout Japan. 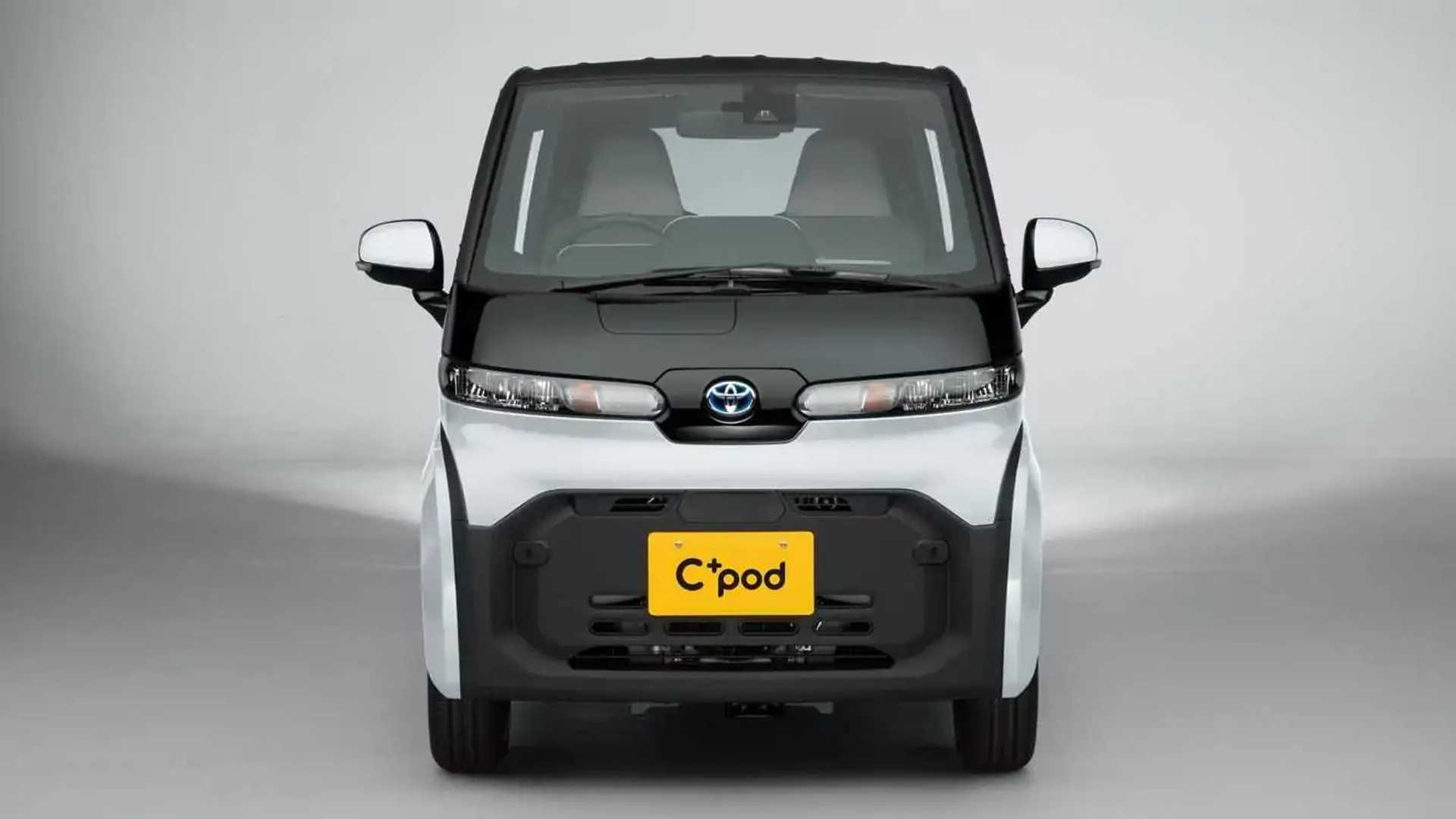 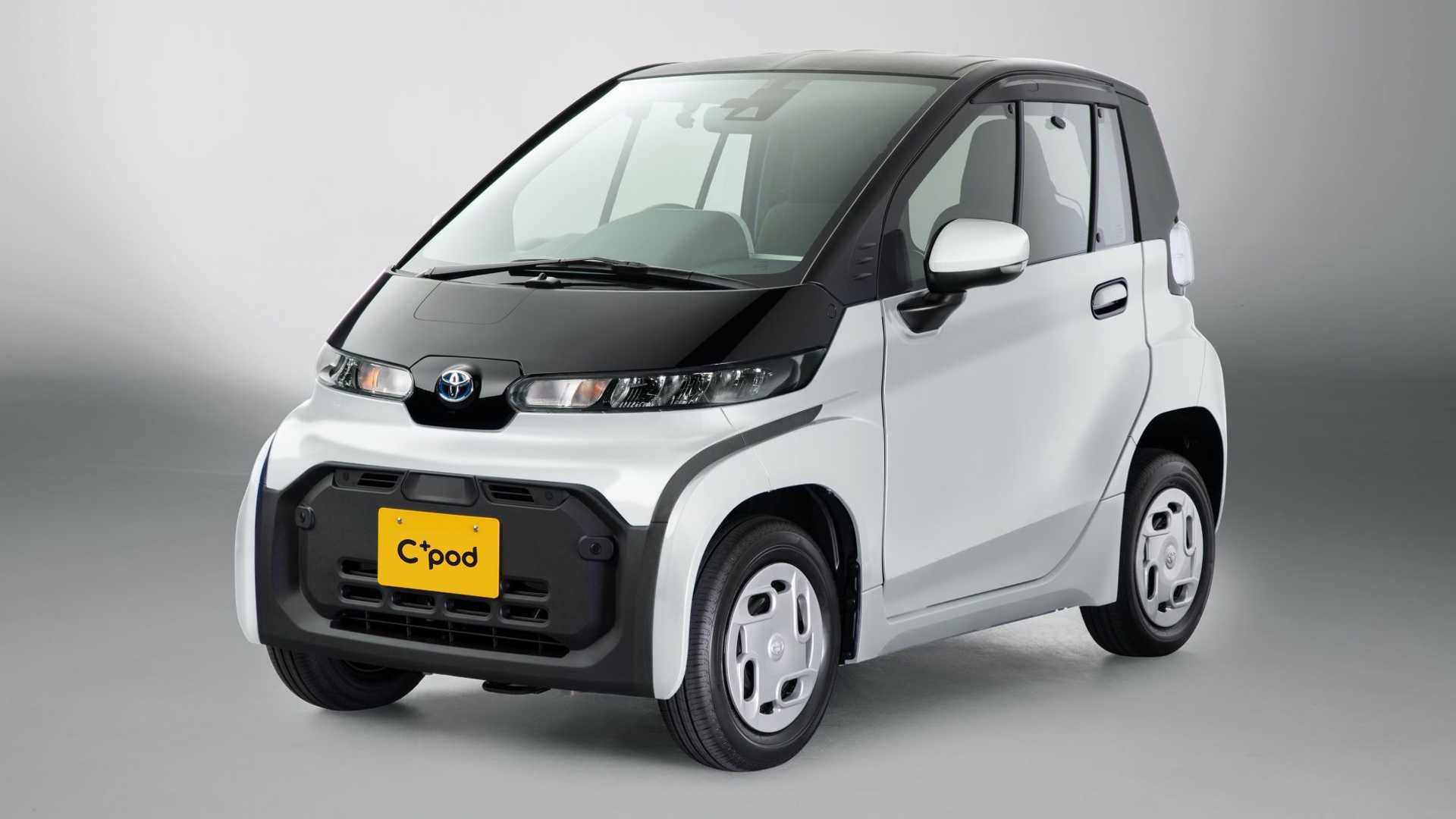 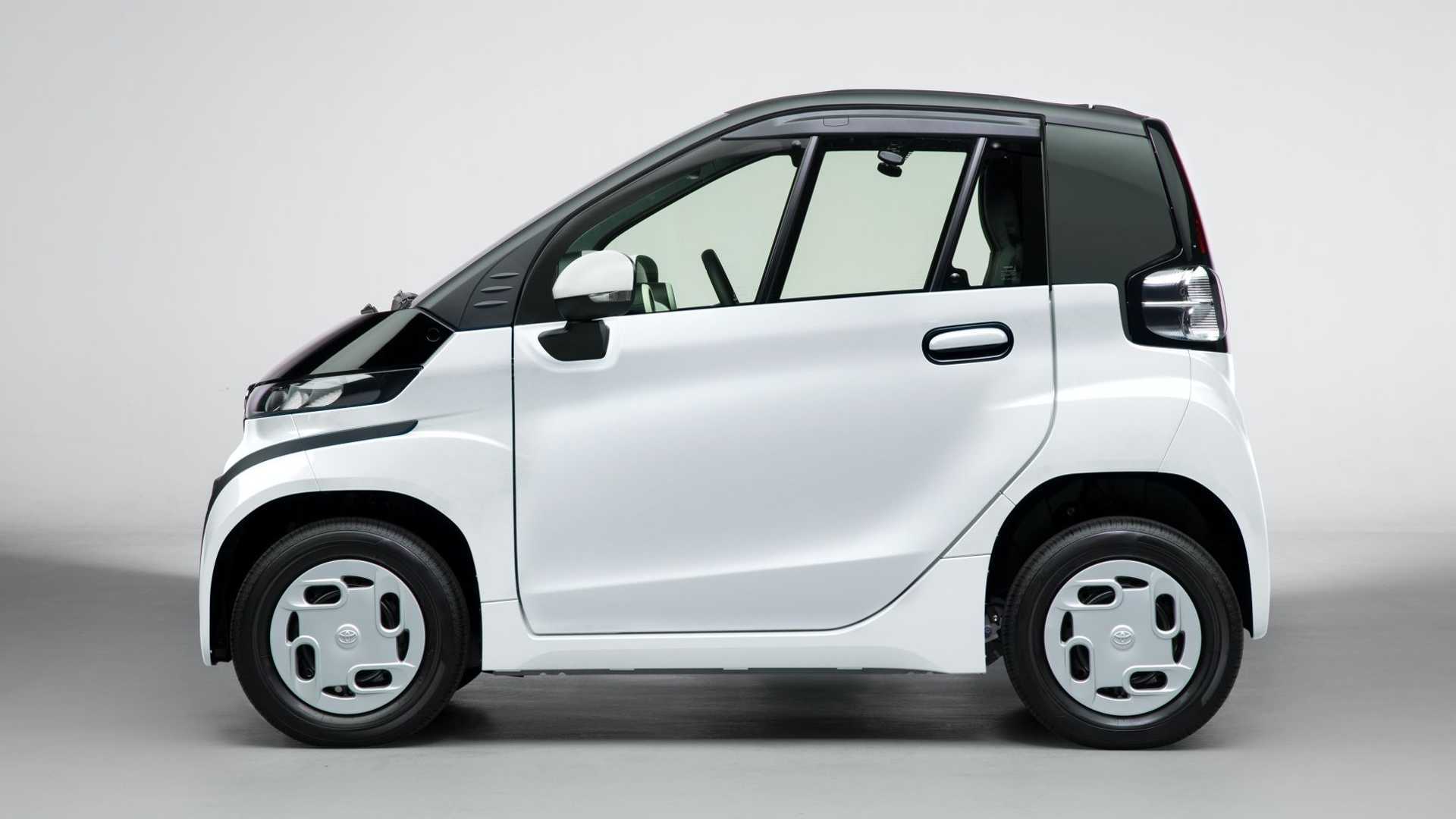 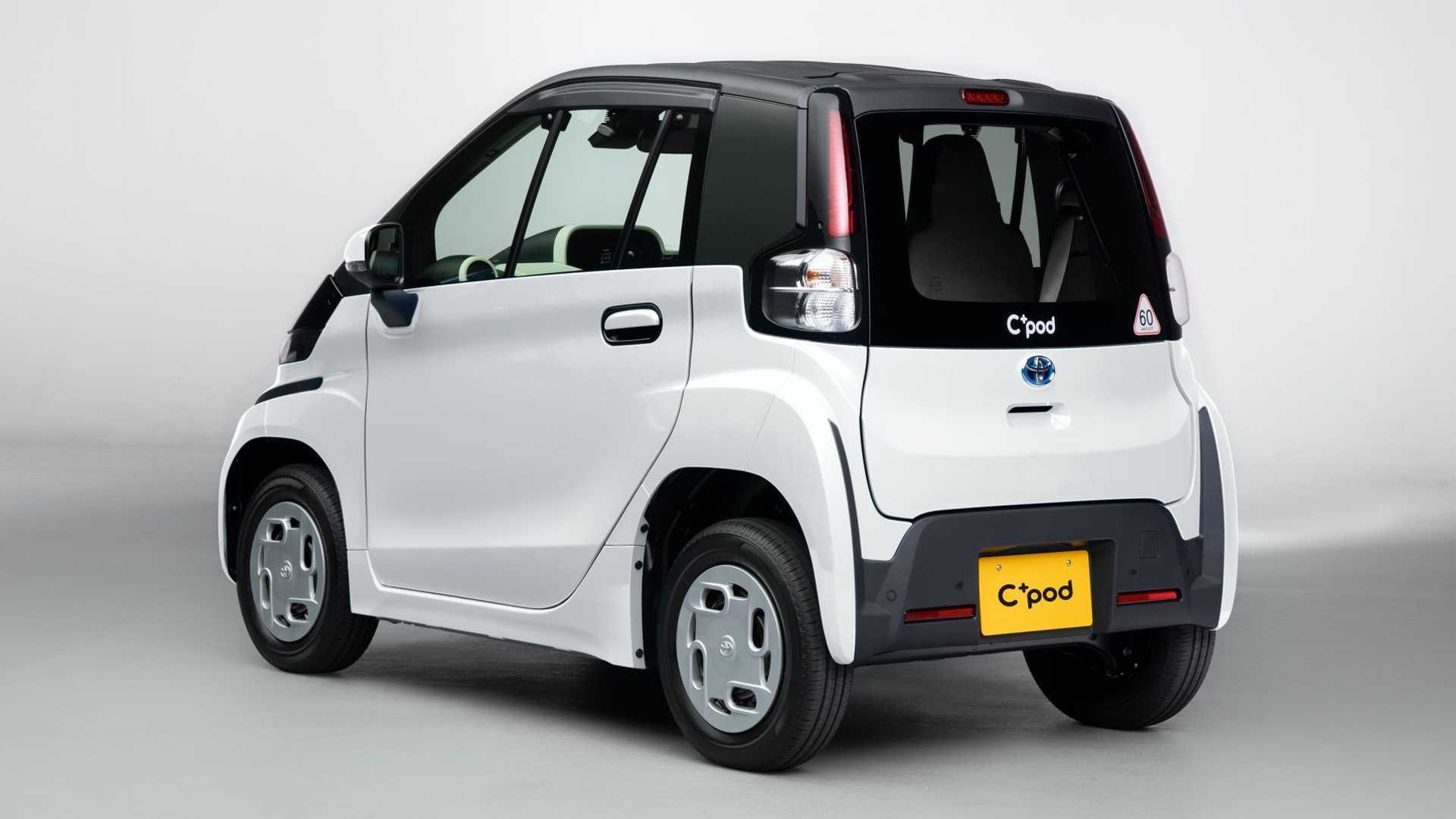 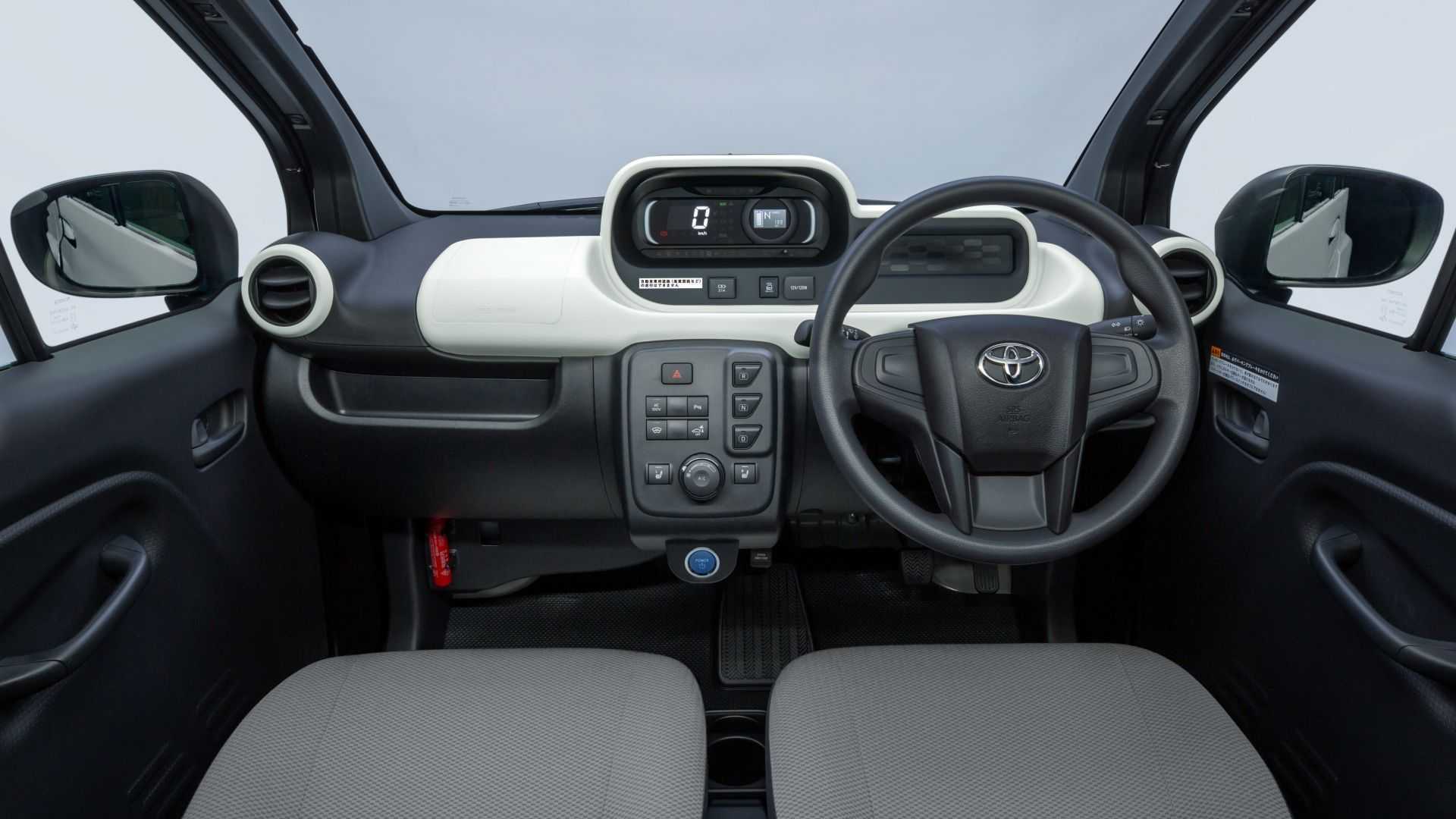 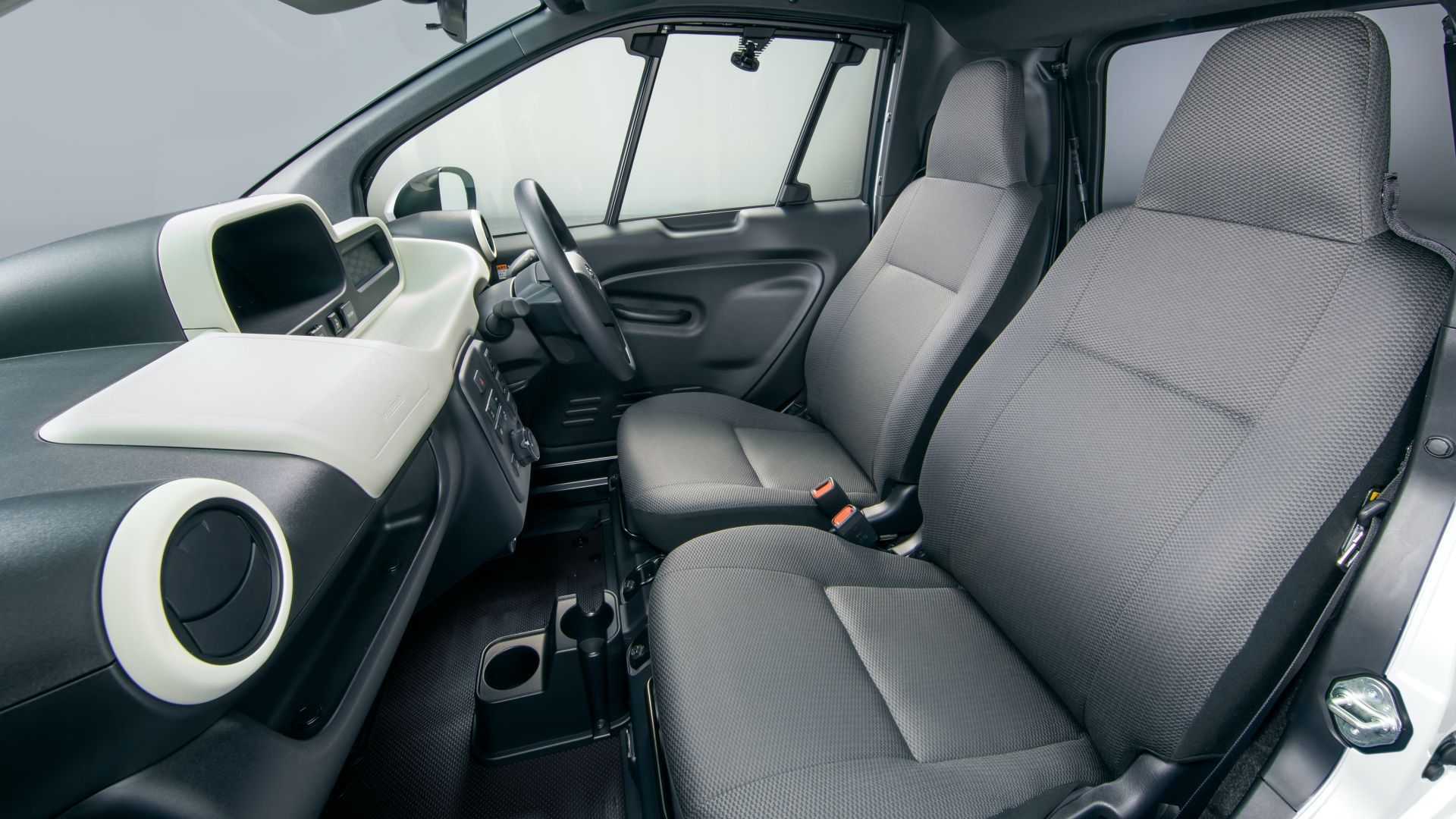 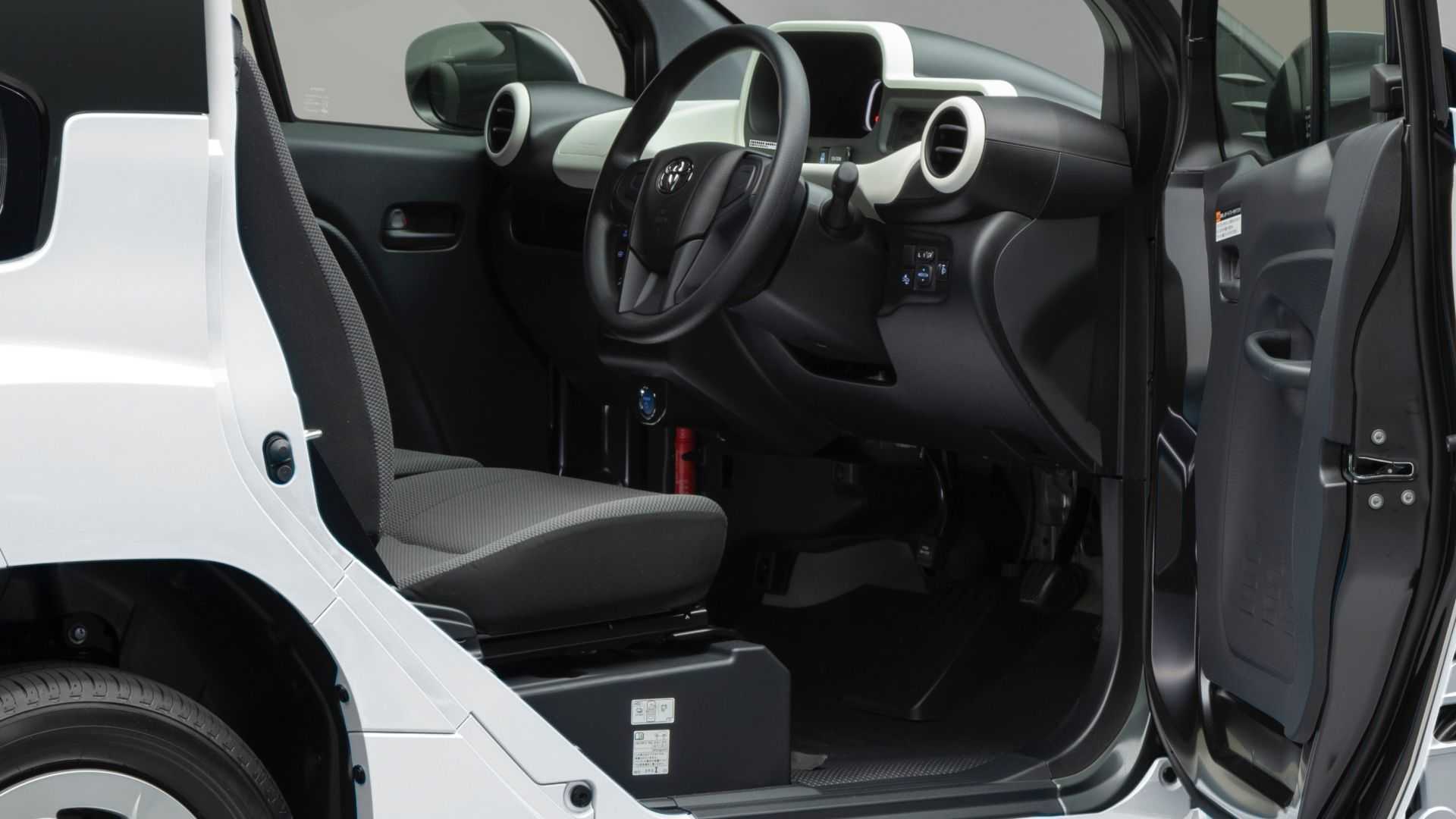 The automaker says the lease agreement enables casual C+pod use while also “ensuring comprehensive vehicle collection with proactive 3R (reduce, re-use, recycle) initiatives for the onboard batteries.” This is part of Toyota’s goal of achieving a carbon neutral mobility society.

The mini EV is powered by a 9.06 kWh lithium-ion battery enabling a driving range of 150 kilometers (93 miles)—calculated excluding highway driving. With a top speed of 60 km/h (37 mph), the C+pod is obviously not designed to drive on highways. The EV features a rear-mounted permanent magnet electric motor with a peak output of 9.2 kW (2.6 kW continuous) and 56 Nm (41 lb-ft) of torque.

Toyota says the C+pod has been designed as a mobility option for a diverse group of daily users who frequently travel short distances with few passengers. This might include young, single new drivers, or older individuals who may be nervous about driving.

According to Toyota, the C+pod has been well received by customers who have used it, especially for its “ease of handling, environmental friendliness, and full range of safety and security features despite its ultra-compact body.”