The new Vanquish will include over 350 engineering, material and design changes suitable for modern environments. The major selling point is the personalisation of the models with customers able to work alongside the legendary designer on a range of bespoke features.

Customers will be able to select from an infinite number of body options and eight trim colours to make the model their own.

Each model is valued at over £500,000 each but could be the ultimate collector’s item for an owner of the original design.

Just 25 of the new models will be released with Mr Callum confirming these will be the final models in the range. 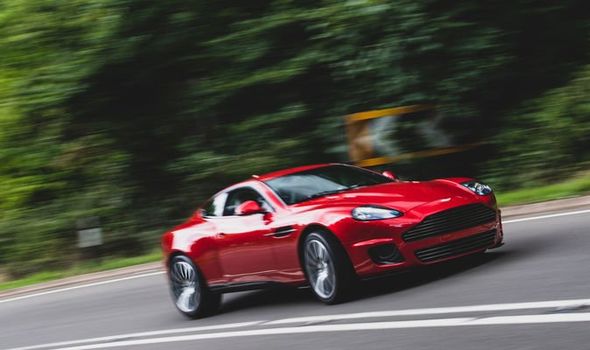 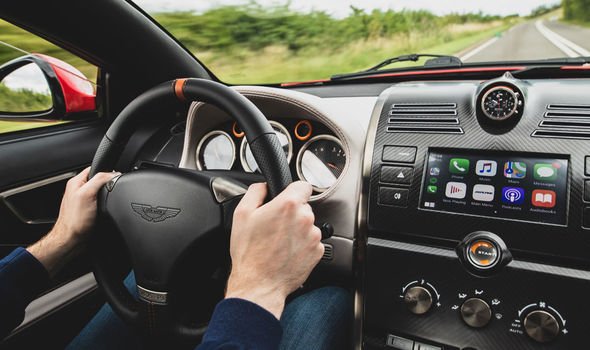 When asked whether an extension could be offered based on positive sales of the car, he quickly denied this would be the case.

Speaking to Express.co.uk, Mr Callum said: “No, absolutely not. For two reasons, one is if you say you’re making a limited number it has to remain authentic to that otherwise you’re just going to annoy your customers and you’re going to devalue the cars.

“Secondly by the time we get to 25 we will be wanting to get on with the next project.

“We have already started new projects. But after 25 cars – it will take two to three years to build – we will be wanting to get onto the next car by then so we have no intention of building more than 25.

“A few people have come up to me and said could you sell me these parts separately so I can put them on my vanquish, and the answer is no.

“When you see this car with the details we’ve changed, these will be the only Vanquishes with these parts on it.

“We will not be selling these parts to anyone else to jazz up their own car, it comes as a whole. I see these as a work of art and we will not compromise in any way.”

Mr Callum promises the new model “won’t feel like the old car” after a range of upgrades. 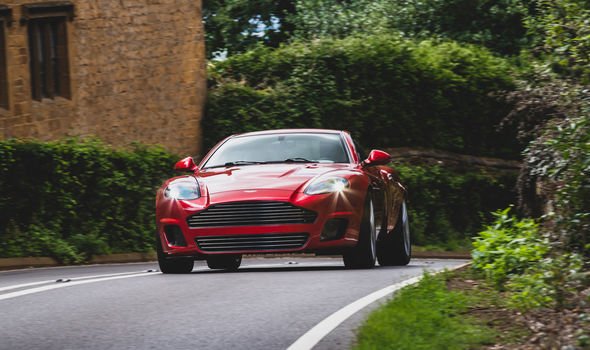 The model will deliver an extra 60bhp bringing the total to a tantalising 580bhp.

The new model will be fully kitted out with new dampers, stiffened anti-roll bars and ceramic brakes.

Mr Callum told Express.co.uk: “The car won’t feel like the old car. It’s not a case if just putting added horsepower into it there’s so much else put into the car.

“It’s not just a cosmetic change to this car. Its a chassis upgrade. We’ve really gone to town on how this car drives. The sixty-odd horsepower just complements the rest of the drivetrain.” 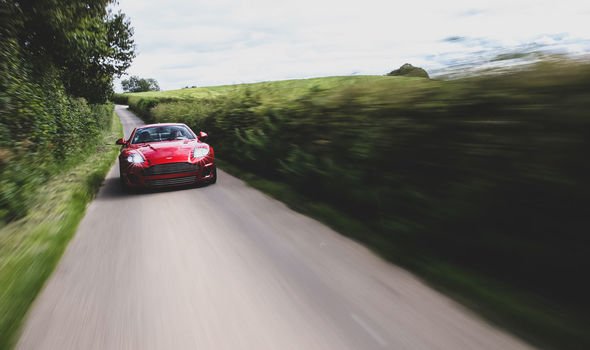 The new car’s interior has also been fully reworked with luxury in mind. Scottish Bridge of Weir leather is a key feature with Mr Callum claiming this will be the car’s “biggest change”.

Having been the designer of the original Vanquish back in 2001, he admits the interior was not something he was satisfied with and aimed for redemption this time around.

He told Express.co.uk: “To the customer, the biggest change will be the interior, every panel of the interior.

“When we did the car originally I wasn’t 100 percent satisfied with the interior for a number of reasons, It wasn’t anybody’s fault it’s just the way we had to make a modern production interior under very very difficult circumstances.

“Because it’s a bespoke car the interior now is handmade with carbon parts, re-trimmed leather and reformed seats.

“We’ve now come up with of course better technology in the interior and a much better aesthetic and overall and above much better craftsmanship.

“Anybody will see that immediately when they get into it. It’s a much different car. The interior is the big difference.”