An identical BMW 323i was once owned by the Top Gear host’s father and was part of yesterday’s package when the three hosts were reunited with their dad’s cars. Mr Harris was almost moved to tears on yesterday’s show after revealing he had never sat behind the wheel of the car before filming began.

On a post on Twitter straight after the show ended, he said: “This car is now mine.”

The post was followed by Top Gear fans sharing their own special memories of their parents’ cars from Volvo 740s to Nissan Bluebirds.

The BMW 323i was the top E21 model following its introduction to the market in 1977.

The car uses a 1.3litre six-cylinder engine capable of top speeds of up to 118mph. 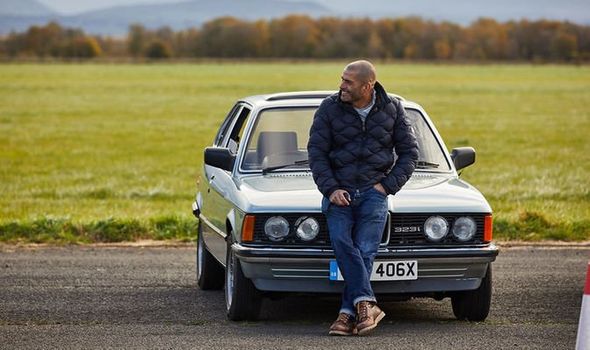 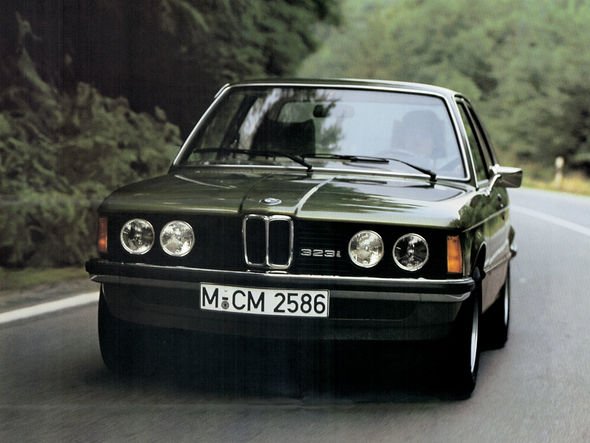 But the car still packs a punch in a straight line with a 0 to 62mph time of just 8.7 seconds.

However, the E21 was not a great seller in the UK due to its relatively expensive upfront costs.

Classic and Sports Car has previously warned throwing a few extras on a 323i would have cost more than the executive Rover 3500 SD1.

Speaking after filming, Mr Harris said it “took some persuading” to get behind the wheel of the classic BMW but he had “loved” driving the car.

He claimed driving their parents’ cars had been an “emotional journey” for the three hosts and praised the producers for the “clever idea”.

He said: “It’s a heartfelt film, and it was probably further than I ever wanted to go sharing my personal life on TV.

“My father died a long time ago and even though you move on with your life I still find it quite difficult to talk about him.

“I’ve got lots of cars and I’m very lucky that I can get hold of most cars I want, but out of respect for my father I’d never sat in the driving seat of that BMW model before and it took some persuading to get me to do the film.

“But I loved driving the car. I loved watching Paddy and Fred go through the same emotional journey as me and talking about how integral the motor vehicle was to your relationship with your parents.

“When you think about it, how much of the time you spent with your parents was inevitably in a car, taking you on holiday or collecting you from playing sport or whatever clubs you did?

“A lot of it was around the car because otherwise you’re running away from your parents to go and get muddy or ride your BMX.

“It hit all of us in the cars, thinking about all the significant things that happened there – the arguments and the laughter. It was a really clever idea for a film and I’m really glad I did it.” 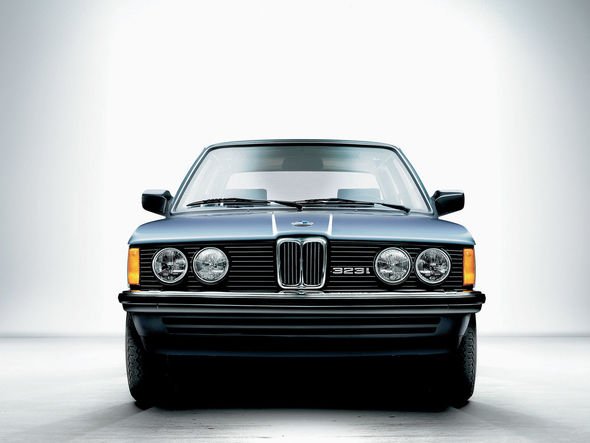 Classic and Sports Car said the market had “started to wake up” to the BMW E21 with prices for the models starting to increase.

Car and Classic have several rare 323i models available for sale within prices varying around £17,500.

However, experts have said the car’s competence as an everyday road car has caused many examples to rot away with old age.

Because of this few models remain in a good condition with specialists at Classic and Sports Car warning many of the models were “uneconomic to preserve”.