The Top Gear said the highly sought after new hybrid supercar “doesn’t even have a battery” despite being partly run on electricity. Instead, the model gets its power straight from its brakes” in a dramatic new hybrid variant set to hit the roads.

Mr Harris reviewed the Sian on this evening’s episode of Top gear as he threw the new model around the super quick Thruxton circuit.

He said: “When it comes to the whole hybrid thing, the Sian is also a very different car.

“And unlikely other hybrids you can plug into the mains. The Sian only gets electricity from its own brakes. 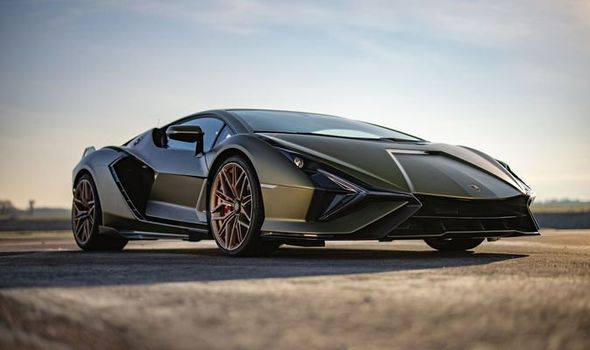 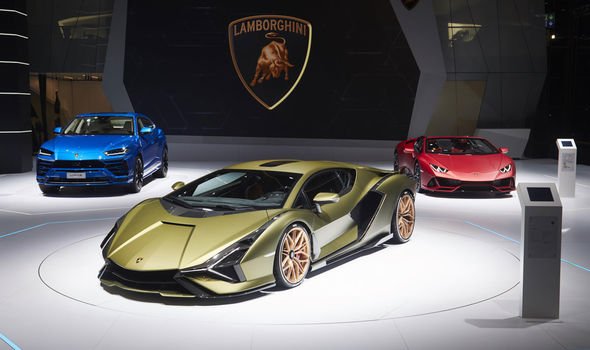 “It doesn’t even have a battery, instead it uses something else.”

The magic ingredient is what Lamborghini calls their “technological tour de force”, the supercapacitor.

Lamborghini says the tool is three times more powerful than an electric battery of the same weight.

The technology works by taking energy from the brakes to generate torque directly to the rear wheels.

This means the model doesn’t need to be plugged into a traditional electric car charging station like normal plug-in hybrids.

Another bonus is the increased fuel efficiency which is generated by the new supercapacitor installed.

This is because all the energy which would have otherwise been wasted in a conventional braking system is recovered.

Speaking on Top Gear, he added: “It sounds very cool and it is very cool.

“Most importantly it can chuck it out much sooner too which means instant power.

“When you brake hard into a corner you see it recharging and then when you accelerate out the other side you see it boosting. Clever stuff.” 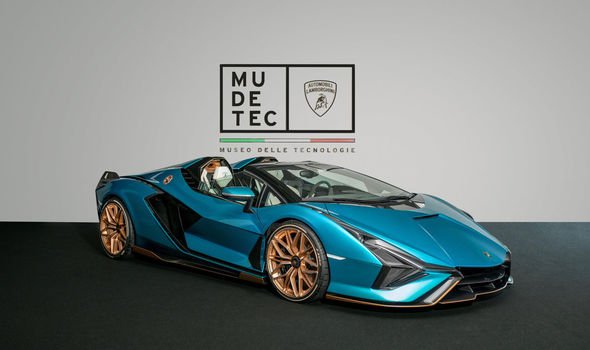 However, Mr Harris warns adding a supercapacitor does make the Sian a fairly expensive model.

The car is valued at an eye-watering £3million as a result of the hybrid technology meaning it is one of the most expensive new cars ever built.

The car is a limited edition model with just 53 Coupe models and 19 Roadsters set to be made.

The new series of Top Gear will run for four weeks on Sunday evenings at 8pm.

What Do You Want to Know About the 2021 Nissan GT-R?
Car Reviews