A new city car is currently under development.

Earlier in March, Toyota confirmed the Aygo will get a brand new generation and the announcement was followed by the debut of the Aygo Prologue X concept. The prototype hinted at the design language of the production model and we can already see some of the characteristics through the heavy camouflage of the next-gen Aygo.

Our spy photographers sent us a batch of distant shots with the new Aygo. This is not the first time we are seeing it testing in snowy conditions but after seeing the Prologue X concept, we now have a better understanding of what’s happening under the disguise. Of course, the production model will have a significantly toned-down shape and lines, though the overall shape and dimensions should remain similar. 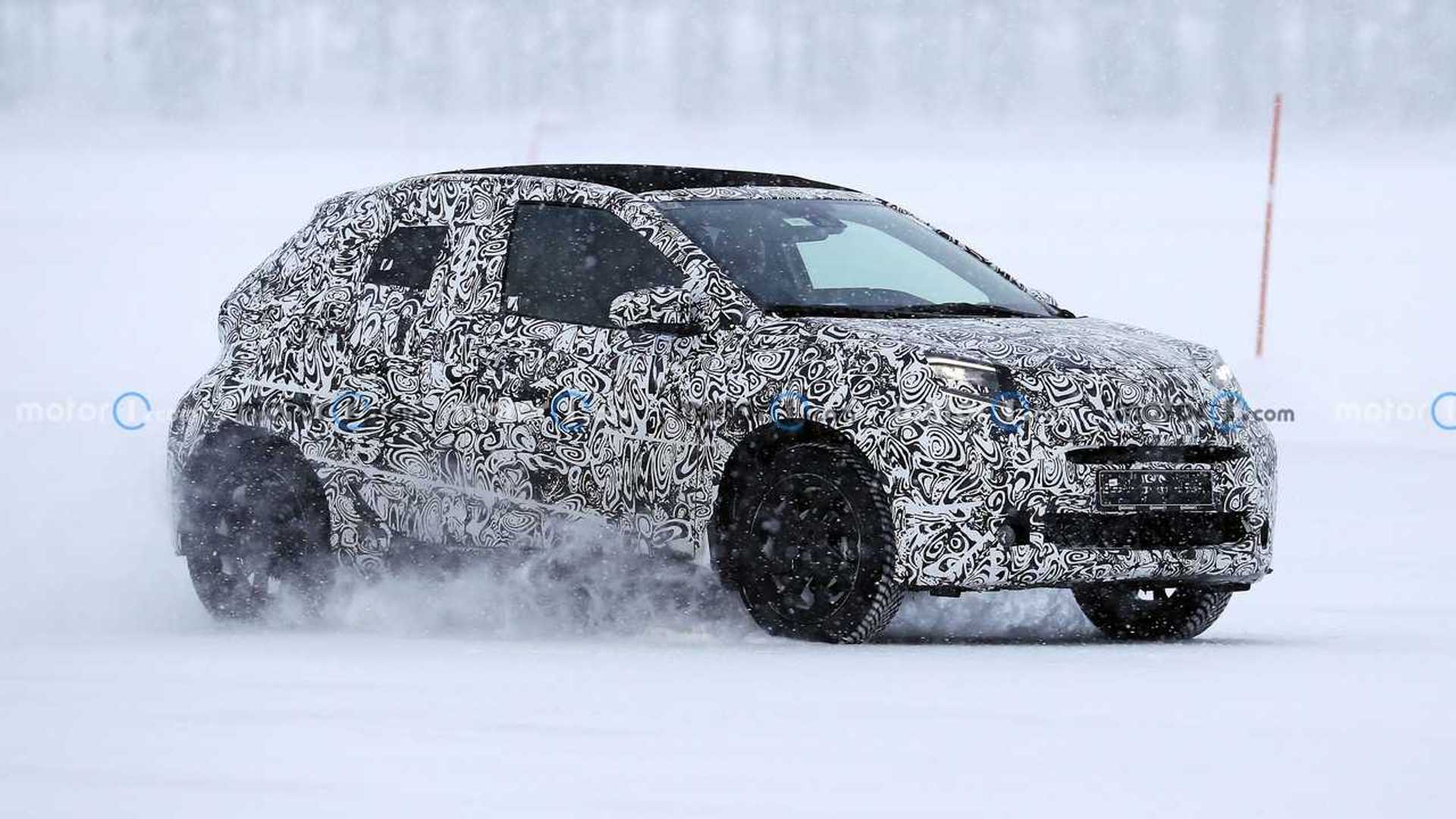 Toyota made it pretty clear it’s on its own when it comes to the development of the new A-segment model. Peugeot and Citroen are out of the project as both companies believe the city car segment is dying in Europe. With Toyota being one of the very few players still active in that segment, it’s exciting to see the company is so serious about its development plans.

Speaking of development, Toyota has also confirmed there’s no room for an all-electric model in the A-segment, and the new Aygo, at least initially, will be offered only with a gasoline engine. The model will be built on the same TNGA-B platform that also underpins the Yaris and Yaris Cross, as Toyota believes this move will generate the necessary economies of scale and make a viable business case for the model.

These new photos don’t really reveal much compared to the previous shots, but it’s good to see Toyota is advancing with the R&D work on the Aygo. Seeing what appears to be the production body of the city car is a strong signal the full debut could come as early as the year’s end or in the first months of 2022.

'Sergio Perez and Valtteri Bottas will be involved in the fight'