Home » Car Reviews » Toyota Tacoma EV Voted No. 2 In Survey Even Though It Doesn't Exist Toyota Tacoma EV Voted No. 2 In Survey Even Though It Doesn't Exist

Back in December 2021, Toyota previewed more than a dozen electric vehicle concepts, including an electric pickup truck that looked a lot like an electrified version of the Tacoma.

The automaker offered no information about the electric pickup at the time and nothing about it has transpired since, but it appears the electric Tacoma has made a lasting impression on those who saw it—so much so that the Toyota EV was voted the second most popular all-electric truck by consumers in Autolist.com‘s annual EV Truck Survey, behind the Ford F-150 Lightning.

This indicates there could be significant demand for something smaller than the Lightning, such as a midsize truck like the Tacoma, particularly among millennials. 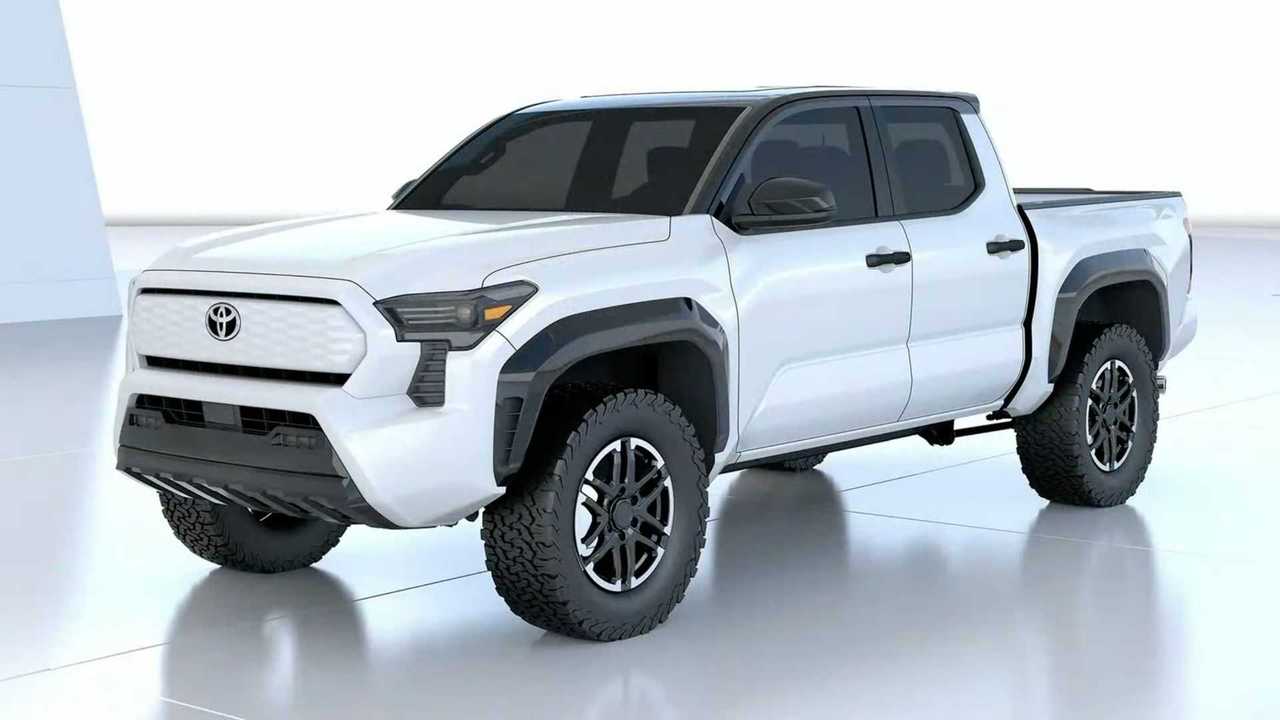 We say that because the Tacoma EV option was particularly popular with respondents from this age group—it ranked highest among millennials. Interestingly, the Tacoma EV also garnered the most interest from non-truck owners, among any electric pickup models.

The F-150 Lightning was the most popular electric truck among baby boomers and Generation X, while the Tesla Cybertruck—No. 4 overall—was ranked highest by Generation Z respondents.

The Chevrolet Silverado EV ranked third, the Ram 1500 Revolution took fifth and the GMC Sierra EV came in seventh place; none of these electric trucks has gone on sale yet. The GMC Hummer EV and Rivian R1T were also included, ranking sixth and eighth, respectively.

The Tacoma EV’s popularity should be great news for Toyota if the automaker actually intends to put it into production. While the concept shown last year showed strong resemblance to the current Tacoma, Toyota hasn’t specifically confirmed a production Tacoma EV. Mind you, the company has confirmed a fully electric pickup in “the near future,” without providing any details. 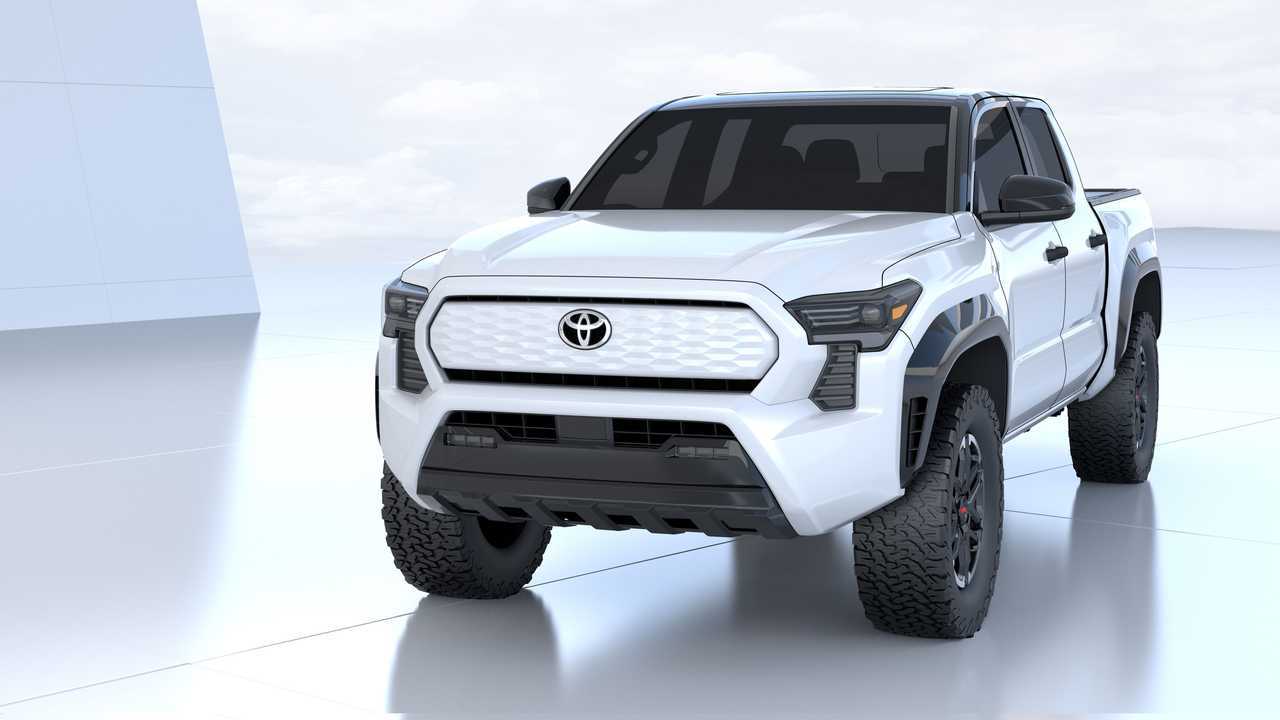