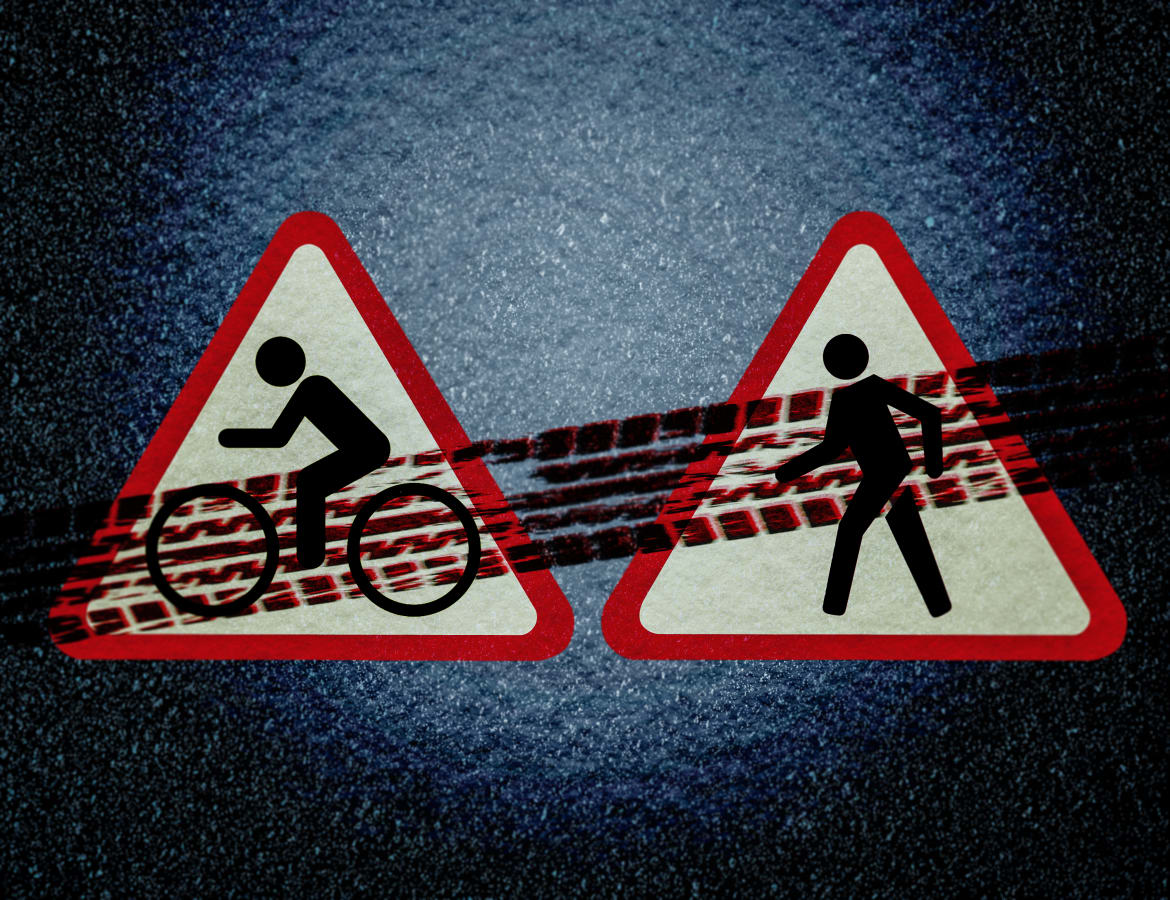 The number of U.S. traffic fatalities in 2018 fell 1 percent despite the fact that Americans drove more miles, the National Highway Traffic Safety Administration said in a preliminary report released this week. And while it’s heartening to think that measures to improve safety may be working, the truth is a little harder to swallow — driver and passenger fatalities are down, but traffic deaths among pedestrians and bicyclists are up.

Related: Which SUVs Have the Best Pedestrian Detection Systems?

According to projections by NHTSA’s Fatality Analysis Reporting System, an estimated 36,750 people died in motor vehicle crashes in 2018, down about 1 percent from the 37,133 fatalities reported in 2017. To be included in the report, the crash had to involve a vehicle traveling on a road and result in the death of at least one person (in or outside of the vehicle) within 30 days of the incident.

These overall numbers are a move in the right direction — especially considering Americans drove 12.2 billion more miles in 2018 than in 2017, as reported by the Federal Highway Administration. In 2018, there were 1.14 deaths per 100 million miles traveled compared to 1.16 deaths in 2017.

“While any drop in the overall numbers is encouraging, the ongoing daily carnage on our nation’s roads eliminates any sense of celebration,” Governors Highway Safety Association Executive Director Jonathan Adkins said in a statement Monday.

He’s right. The improvements are seen in driver, passenger and motorcyclist fatalities, but the death tolls in other categories eclipse that decrease by percentage several times over.

“We need to bolster efforts to protect these road users who are most susceptible to serious injuries and death when struck by motor vehicles,” Adkins said.

The final report with the official numbers for 2018 will be available later this year.