DS’s flagship saloon, the DS 9, is set to go hybrid-only after petrol versions made up a fraction of early orders. As part of a range shake-up taking place just a few months after the car was launched, the existing petrol and plug-in hybrid models are set to be phased out in the UK, with two new plug-in hybrid models taking their place.

According to the French company, 89 percent of European orders taken for the DS 9 flagship saloon have been E-Tense plug-in hybrid models, with the PureTech petrol option representing just 11 percent of sales. As a result, DS UK boss Jules Tilstone confirmed the existing PureTech 225 versions currently available would be phased out.

At the same time, DS also plans to consign the current E-Tense 225 model to the scrapheap, although the model will remain for the time being. At first, it will be sold alongside the more powerful E-Tense 250, which also offers greater zero-emission range, but the 250 will eventually take over as the entry-level DS 9. 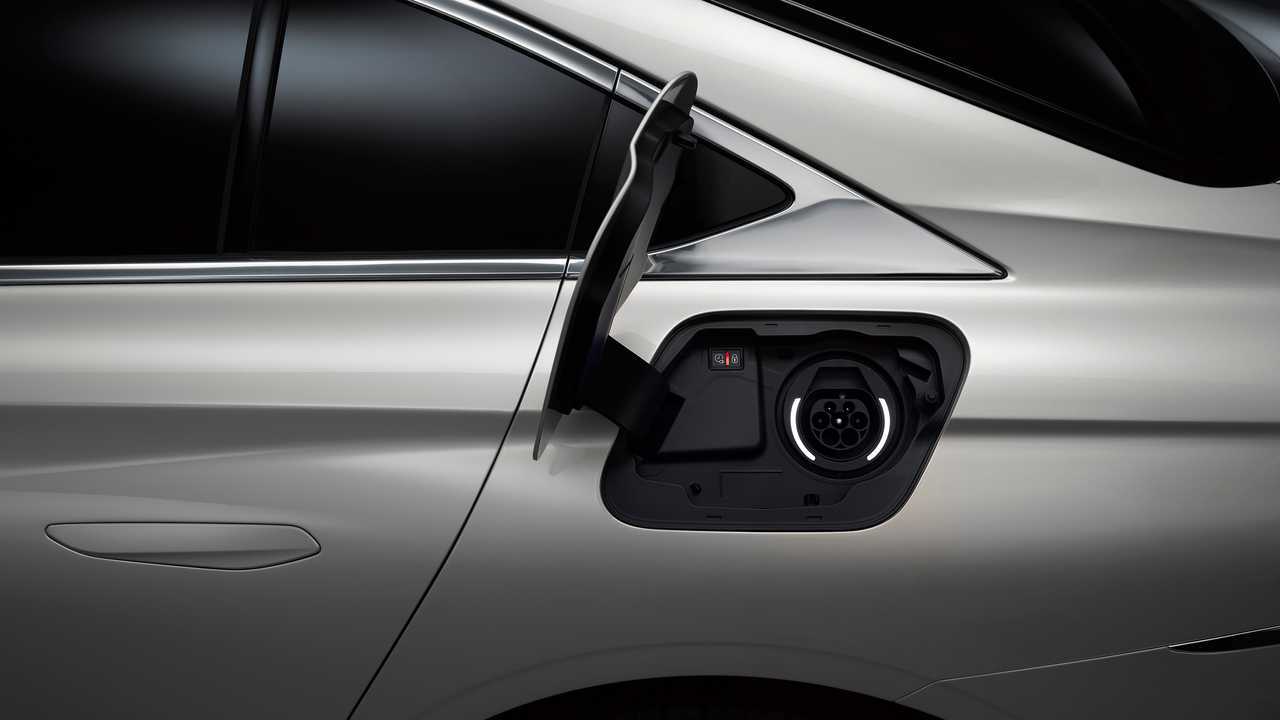 That means prices are set to rise, with the basic PureTech 225 Performance Line+ model currently costing consumers £40,605. When the petrol engine is killed off, the E-Tense 225 will become the cheapest model, with a list price of £46,100.

When that model finally dies, its place at the bottom of the DS 9 ladder will be taken by the E-Tense 250 Performance Line+, which will cost £47,100. That will pay for a 15.6 kWh lithium-ion battery providing up to 38 miles of range on the official economy test, while CO2 emissions are rated at just 26g/km – ideal for company car drivers seeking low-tax executive cars. 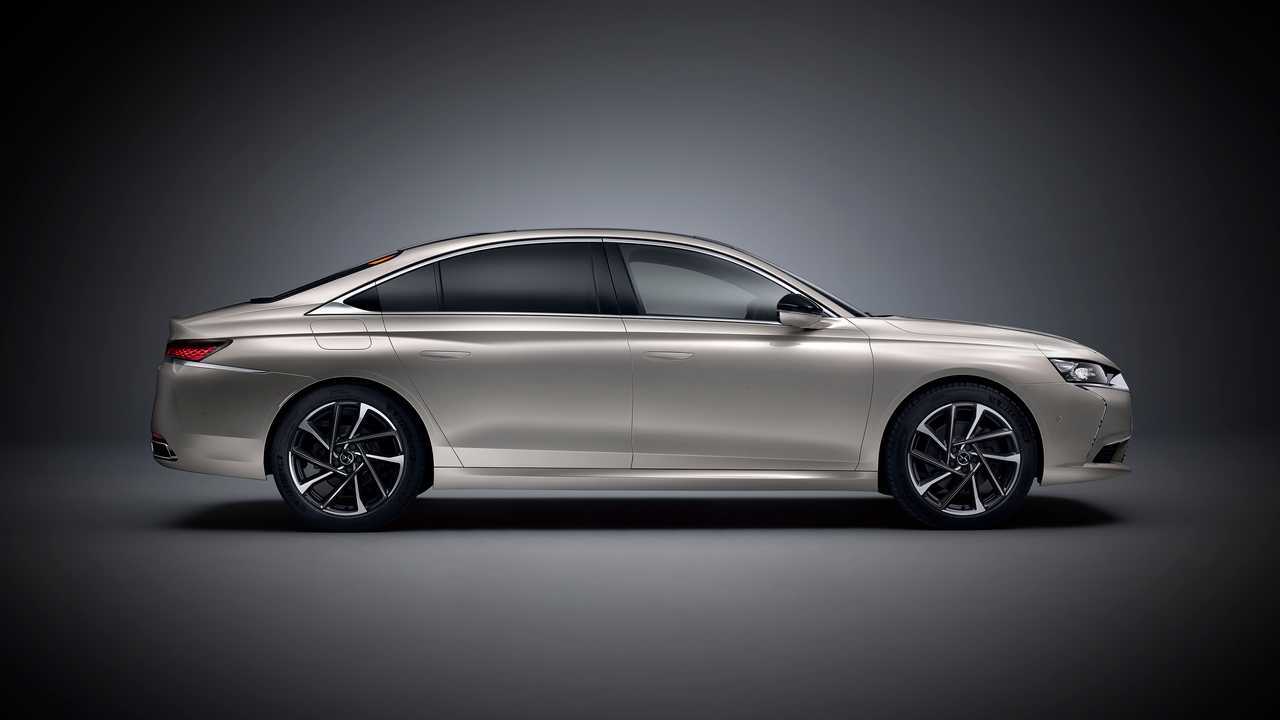 As with the current DS 9 Performance Line+ models, the car will also be adorned with race-inspired Alcantara upholstery and alloy wheels with red centres, as well as goodies including satellite navigation, heated seats and a rear-view camera. Moving up to the Rivoli+ model adds a 360-degree manoeuvring camera, ventilated front seats and a handful of other upgrades, all for an extra £3,100.

The DS 9 E-Tense 250 models will also be sold alongside the new E-Tense 4×4 360 versions, which add a rear motor to the 250’s front-drive plug-in hybrid system, creating a 355 bhp, all-wheel-drive powertrain capable of taking the car from 0-62mph in 5.6 seconds. The top speed is 155 mph, but the car has less electric range, with only an 11.9 kWh battery for sustenance.

That money doesn’t just pay for power, however. The E-Tense 4×4 360 also has lowered suspension and uprated brakes after being fettled by DS Performance, the organisation in charge of the DS Formula E team. 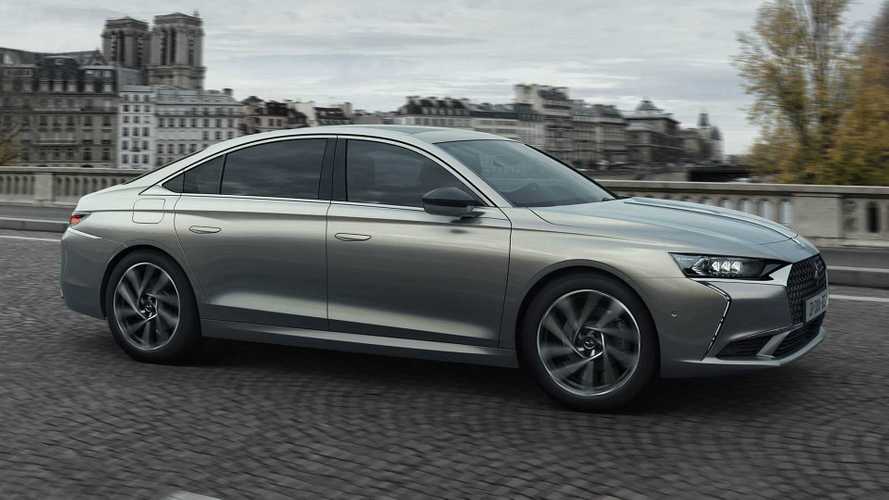