US Senate Committee Wants $12,500 EV Credit, But There's A Catch

Only vehicles produced in the US by union workers would get the full credit.

For the ones that hope to see Tesla and GM recover federal tax credits for EVs, the US Senate Finance Committee has good news. According to Reuters, it advanced a bill that wants not only to offer it to everyone selling EVs in the US with no volume barriers but also to raise it to up to $12,500. However, there is a catch – two, if you prefer. 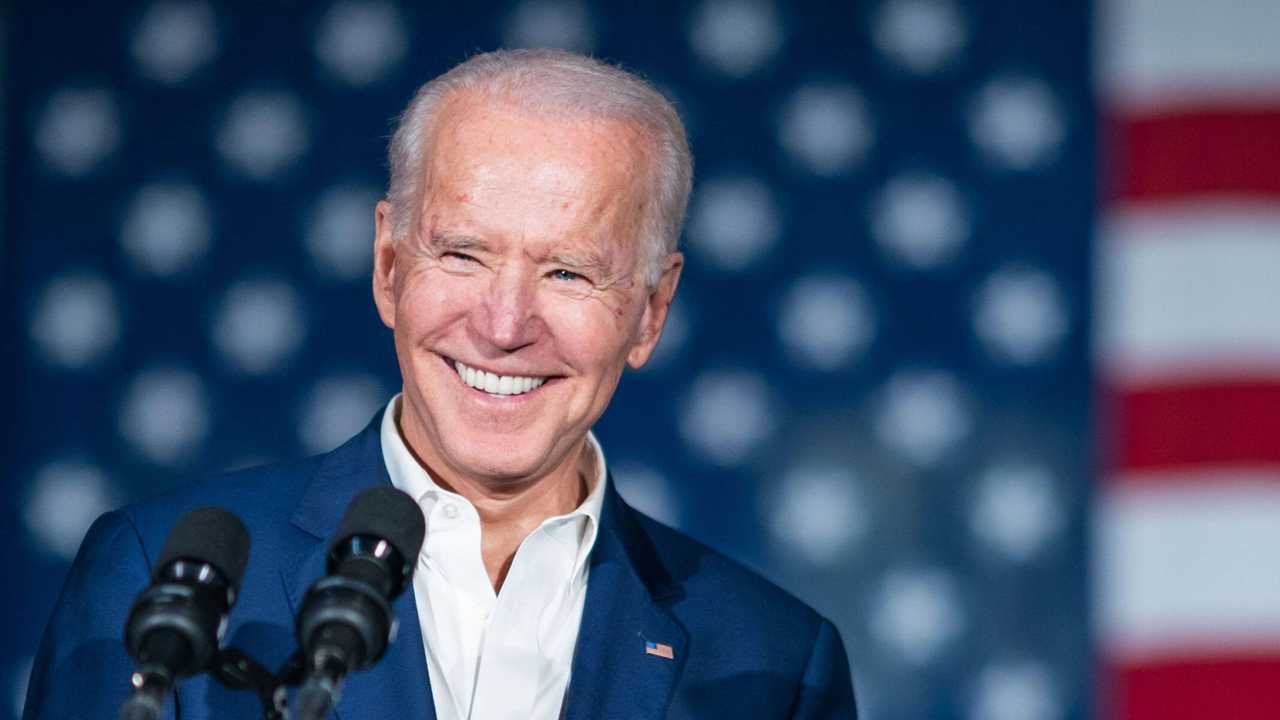 The current federal tax credit ends once an automaker achieves 200,000 EVs sold. With the new bill, it would just end, for all companies, in a three-year phaseout that would begin after electric car sales reach at least 50 percent of the total.

Called the “Clean Energy for America,” the bill advanced on a 14-14 tie vote. The only limitation it imposes relates to the price of the EVs: nothing more expensive than $80,000 would be eligible. The current federal tax credit has no price limits, possibly because sales volumes for such expensive vehicles would already represent an effective restriction.

By preserving the base $7,500 federal tax credit to anyone selling an EV in the US, the bill tries to mitigate the risk of companies such as Volkswagen and Hyundai to dispute the incentive as a trade barrier. Such practices are punished by the WTO (World Trade Organization) and may even cause diplomatic issues.

The bill will now be debated in the Senate and the House of Representatives. If necessary, a conference committee will adjust it until it becomes something the POTUS can sign. From that moment on, it becomes a law. Considering Joe Biden’s strategy for advancing electric cars in the US, this is just a matter of time.