Volvo Trucks has announced plans to open its very first battery assembly plant in the third quarter of this year. Located in Ghent, Belgium, the facility will supply ready-to-install batteries for the company’s all-electric heavy-duty trucks.

In the new factory, cells and modules from Samsung SDI will be assembled into battery packs that are tailor-made for Volvo Trucks’ heavy-duty electric range consisting of the Volvo FH, Volvo FM and Volvo FMX. Series production is scheduled to commence in the third quarter of 2022.

“By integrating the battery assembly process in our production flow, we can shorten lead times for our customers and secure high-performing batteries, while at the same time increase circularity.”

Each battery pack has a capacity of 90 kWh and the customer can choose to have up to six battery packs with a combined storage capacity of 540 kWh in a truck. The number of batteries depends on the specific range and load capacity demands of each customer. 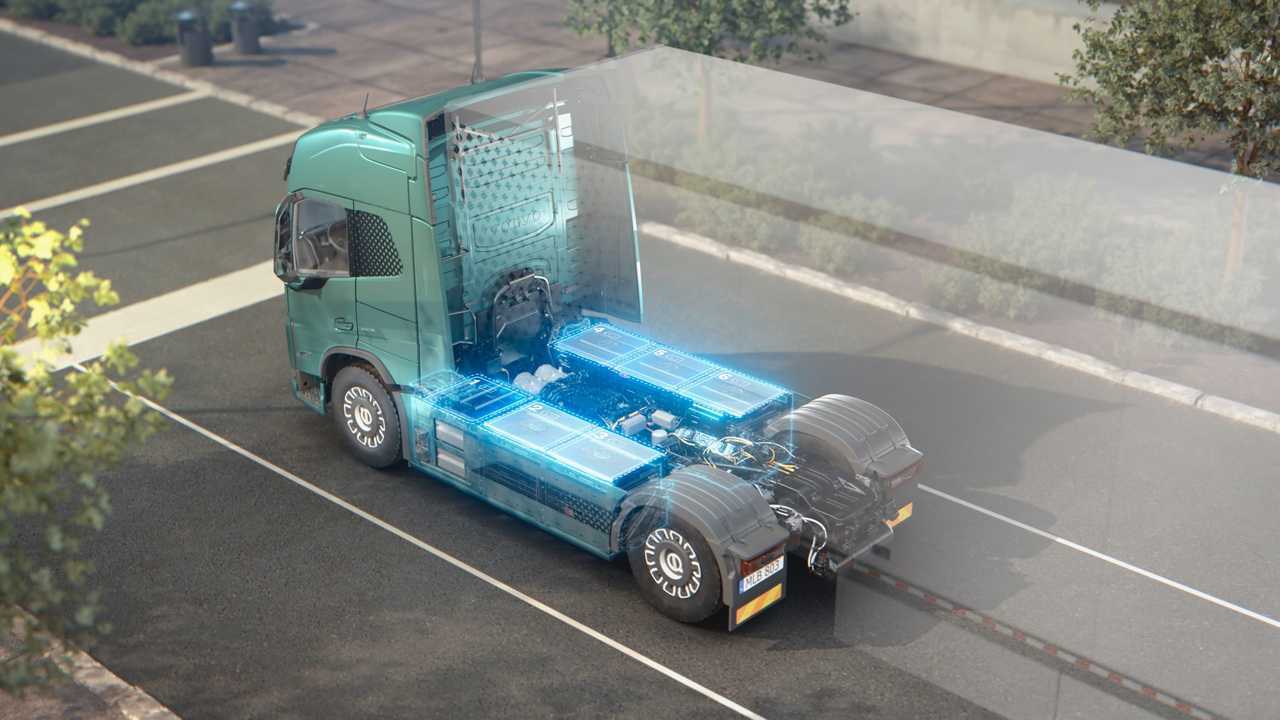 According to Volvo Trucks, the batteries are designed so that they can later be remanufactured, refurbished and reused. The plant itself is powered by 100% renewable energy.

This year, the truck maker will start production of three heavy-duty full electric models in Europe and will offer a total of six electric truck models worldwide, covering everything from city distribution and refuse handling to regional transport and construction work.

“We started series-production of electric trucks already in 2019 and are leading the market both in Europe and North America. With the rapid development of charging networks, and improvements in battery technology, I am convinced that we will see a rapid transformation of the entire truck industry in the very near future.”

The investment in the battery assembly plant in Belgium is part of Volvo’s commitment to electrifying truck transportation. By 2030, the company targets to have at least 50 percent of all truck sales globally to be electric; by 2040, Volvo aims to become a carbon-neutral company. 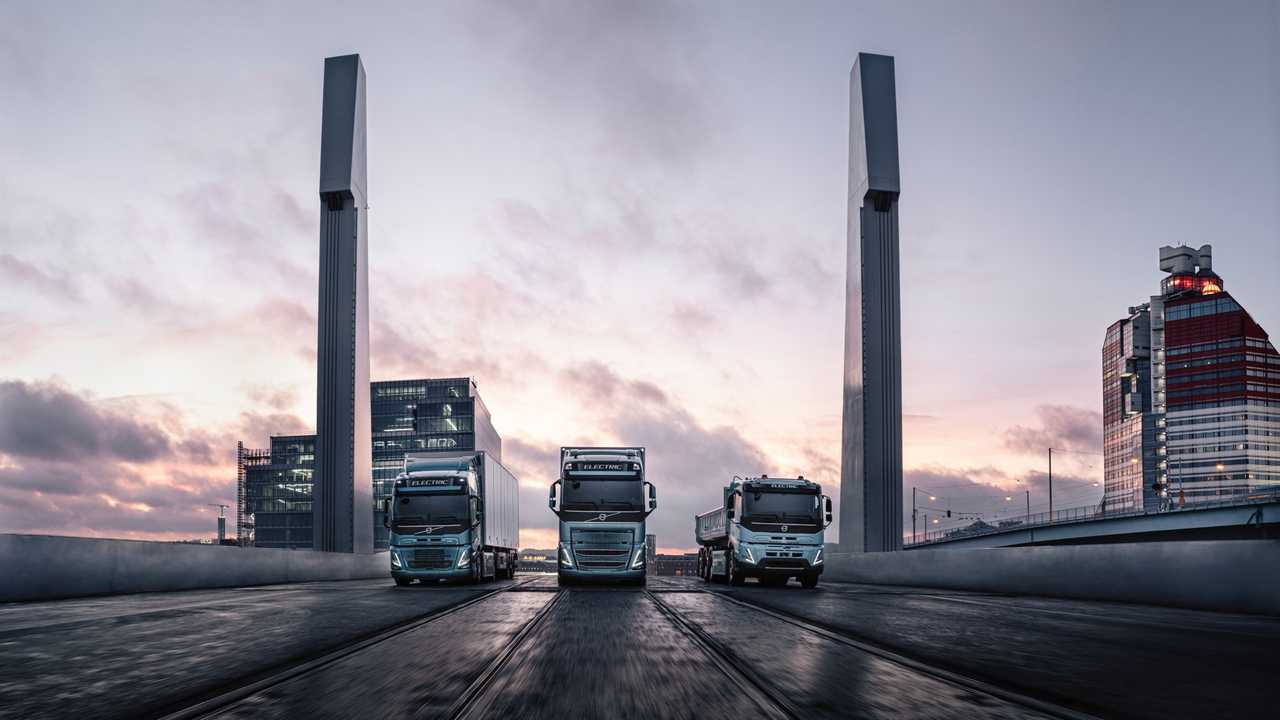