Home » Car Reviews » VW Golf 8 Is Plenty Fast On The Autobahn Even Only With The 1.5 TSI VW Golf 8 Is Plenty Fast On The Autobahn Even Only With The 1.5 TSI

In Europe, it’s basically impossible to buy an engine that’s above 2.0 liters in the compact car segment, and even the four-cylinder engines are becoming a dying breed. We know that downsizing is generally a very polarizing topic in the automotive industry – and we are not here to take sides – but in our eyes, not everything is that bad. Take for example the latest generation Volkswagen Golf with its 1.5-liter gas engine.

The regular Golf is not available in the United States but it remains one of the most popular new car choices on the Old continent. This new video by the TopSpeedGermany channel on YouTube takes us onboard the 2021 Golf 1.5 TSI for a quick Autobahn top speed check, and we are surprised by the results. It’s not a rocket, obviously, but it’s decently fast for a car with a 1.5-liter engine.

The Golf 1.5 TSI has 150 horsepower (110 kilowatts) and 184 pound-feet (220 Newton-meters) of torque in this configuration and is channeling the power to the front wheels through a six-speed manual gearbox. As you can hear at the beginning of the video, the engine sound is not great but we doubt many buyers in the non-performance compact car segment are really interested in the way their new hatchback sounds.

On paper, this engine should be enough for a 0-62 miles per hour (0-100 kilometers) per hour sprint in 8.5 seconds. Unfortunately, we don’t get to see a proper standing-start acceleration test, but the way the Golf joins the traffic on the Autobahn is pretty impressive. With the engine revving up to about 6,500 rpm, the hatch reaches speeds of about 80 mph (130 kph) in a matter of seconds. 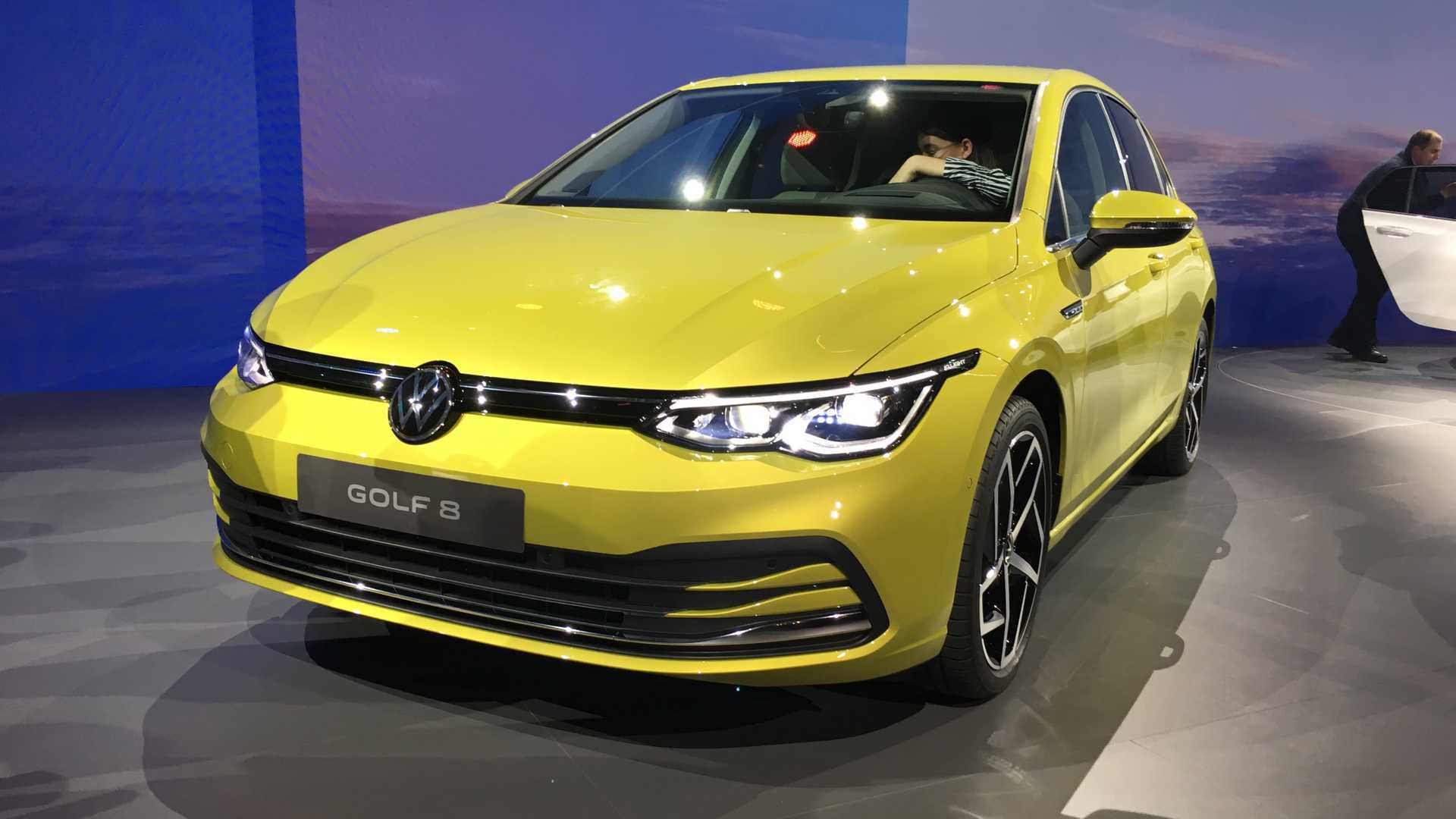 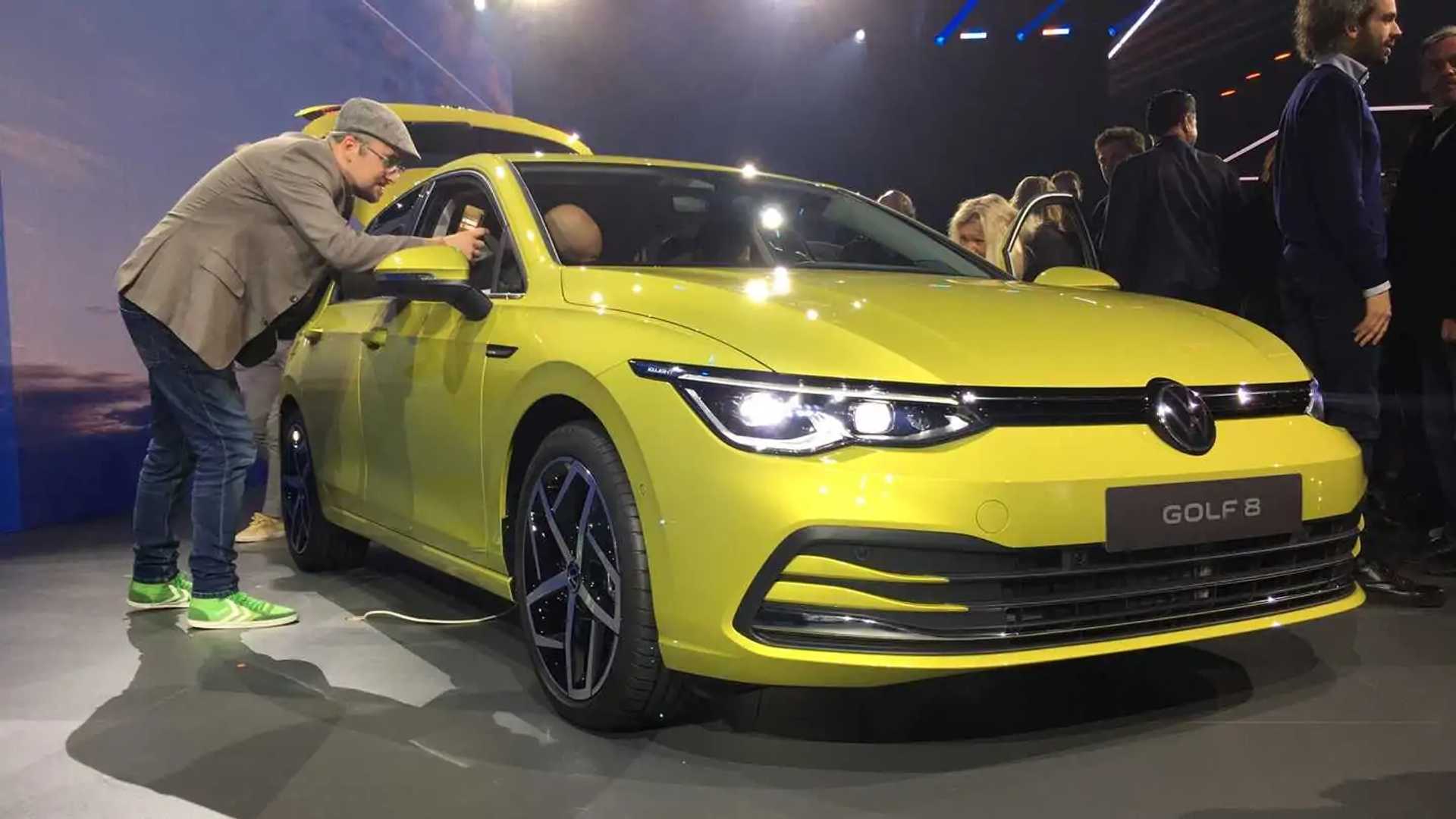 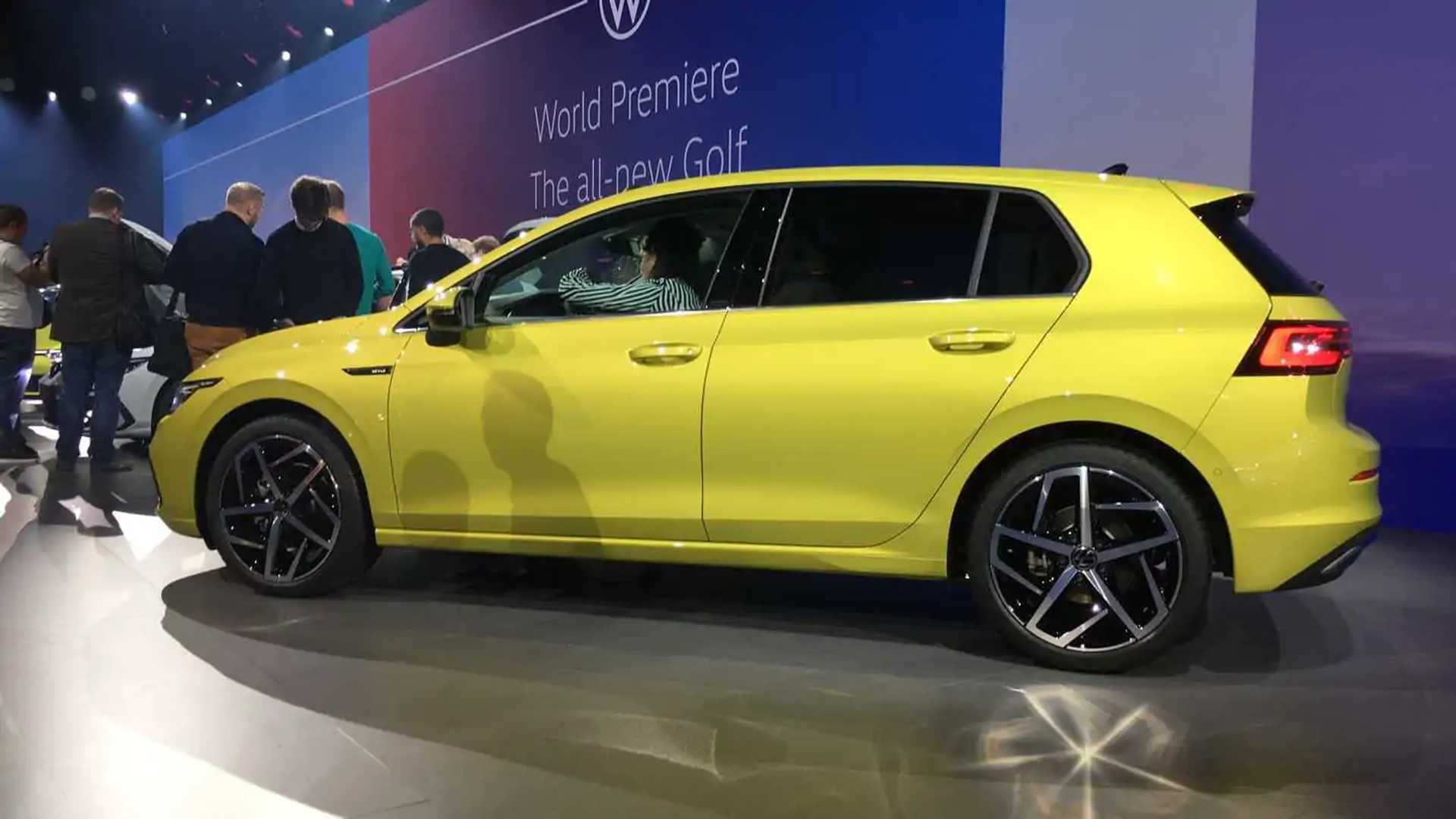 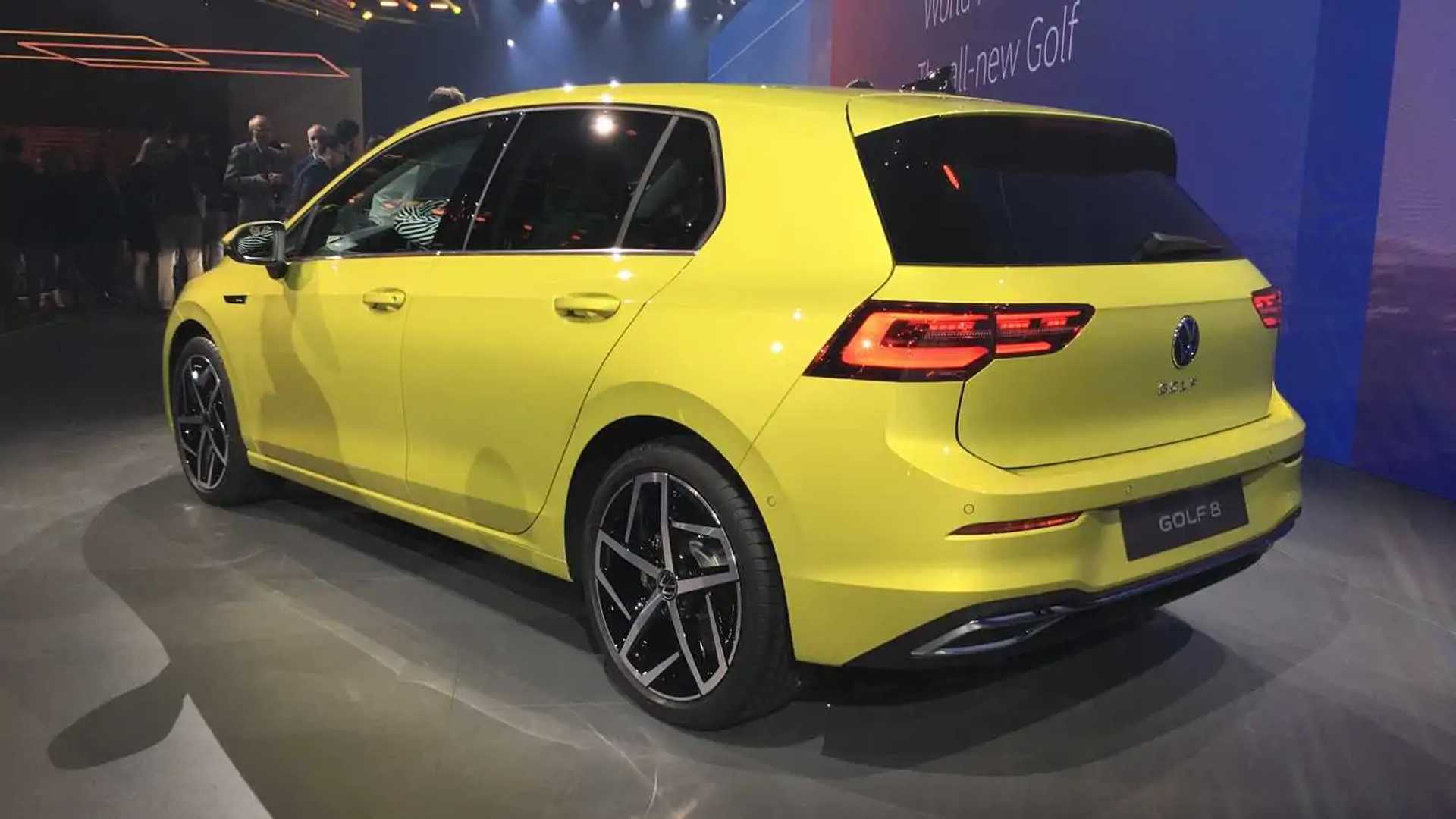 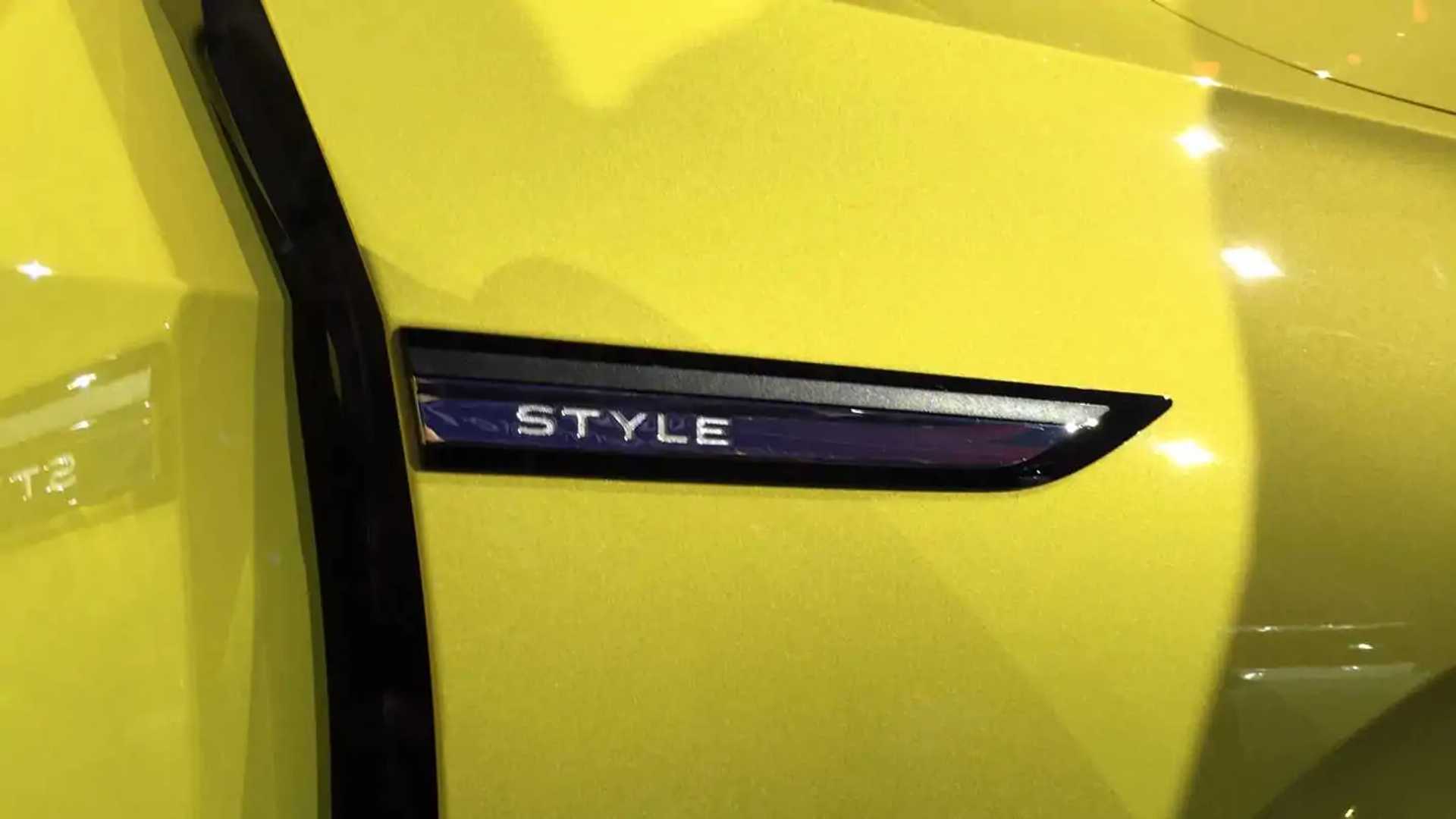 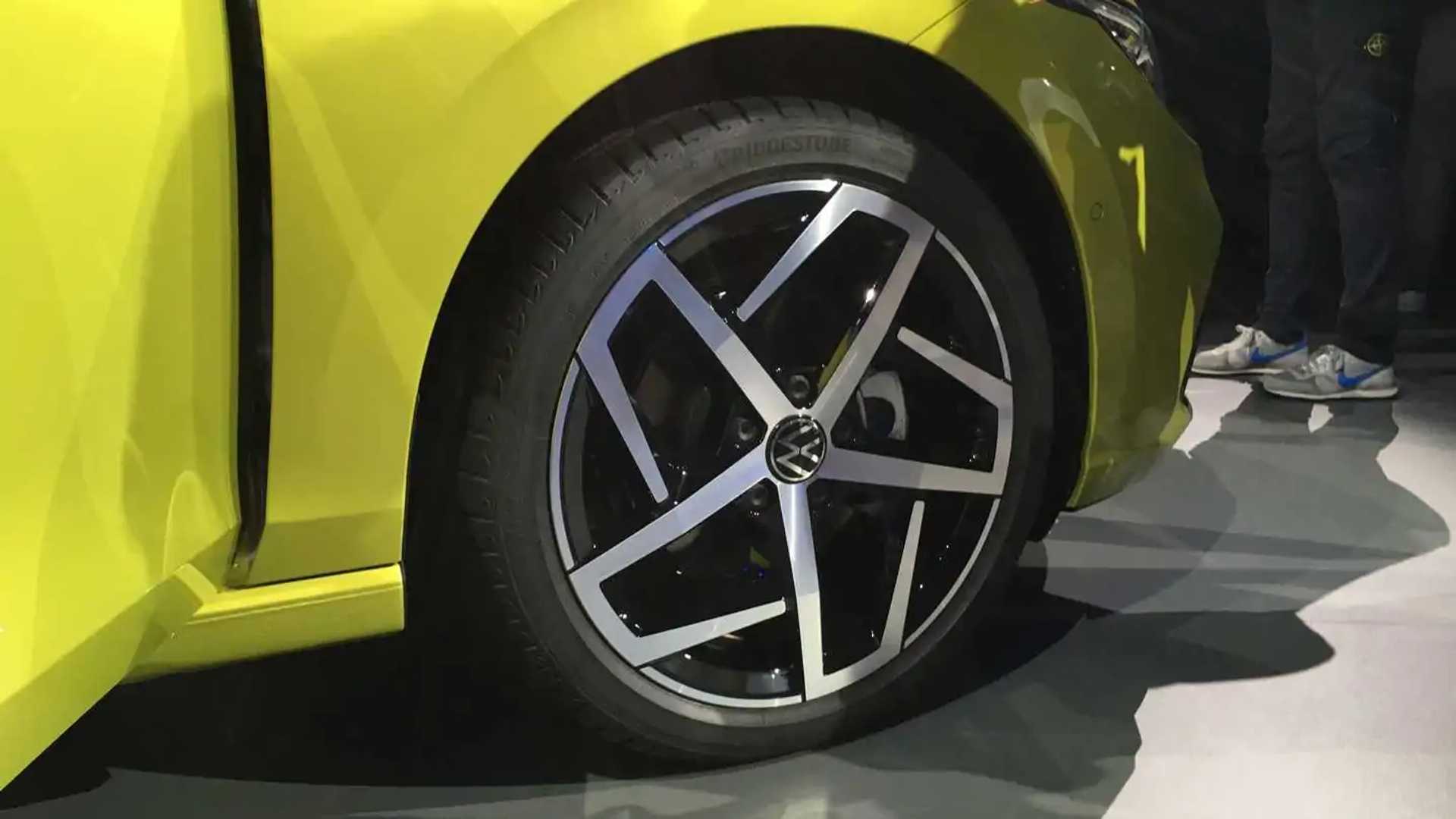 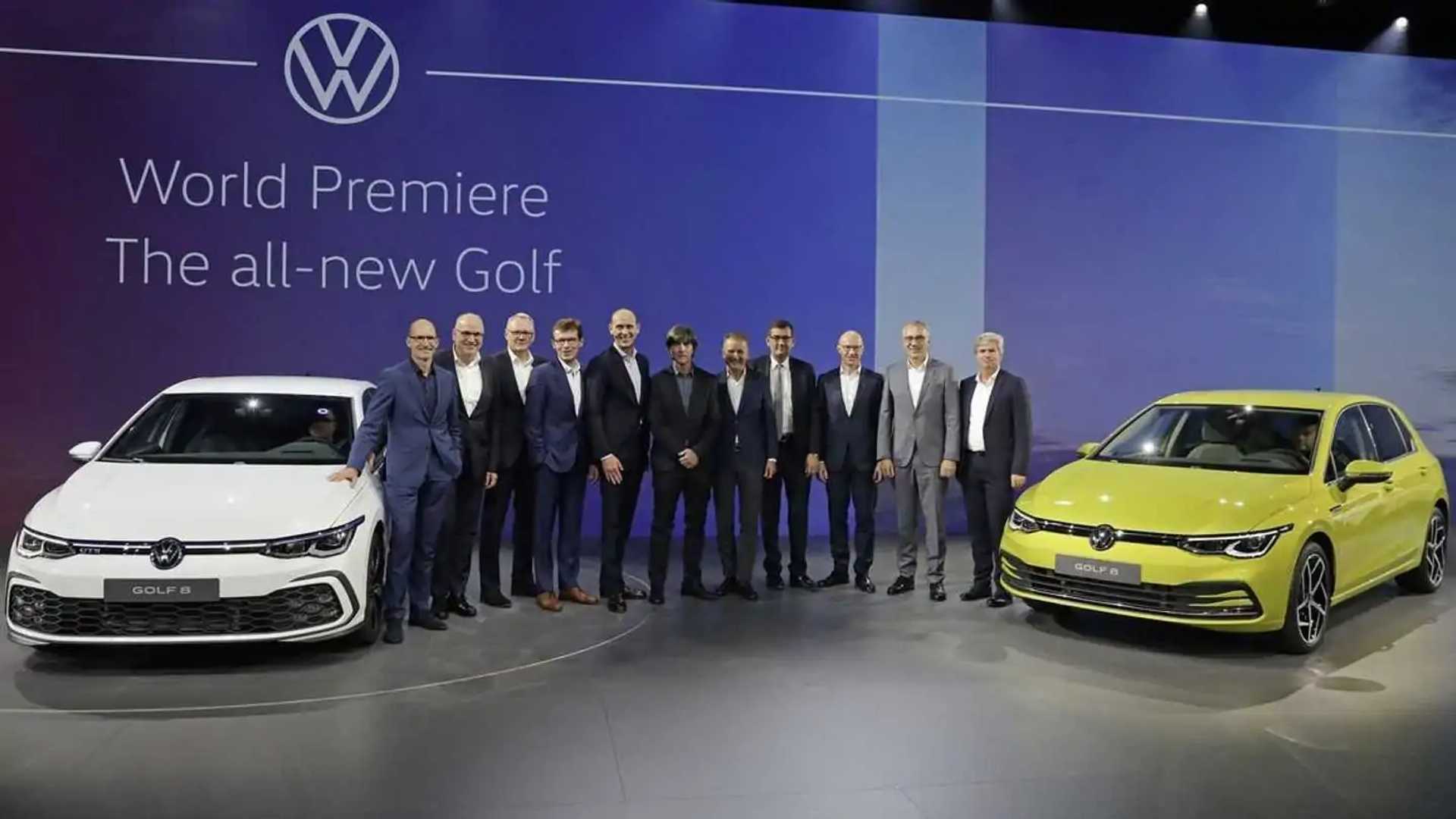 It’s interesting to see that the driver keeps the engine in fourth gear all the way up to about 124 mph (200 kph). The highest speed registered during this short Autobahn trip was around 143 mph (230 kph) in fifth gear, and while that’s surely not impressive for the era we are living in, it’s a very decent result for a regular hatch with a 1.5 engine.