Here’s a first look at the refreshed versions of the VW crossover.

Launched almost four years ago, the Volkswagen T-Roc and the sportier T-Roc R-Line are up for a refresh soon. Our spy photographers have spotted the facelifted models near the company’s headquarters in Wolfsburg, Germany – practically undisguised that tells us that the updates aren’t going to be that extensive.

Looking at the images below, you could see the standard T-Roc facelift to get a new set of headlights with integrated DRLs. The grille also gets fewer horizontal bars, from two down to one, and a thicker chrome strip. The air intake decorations below the lamps are also visibly taller than before. 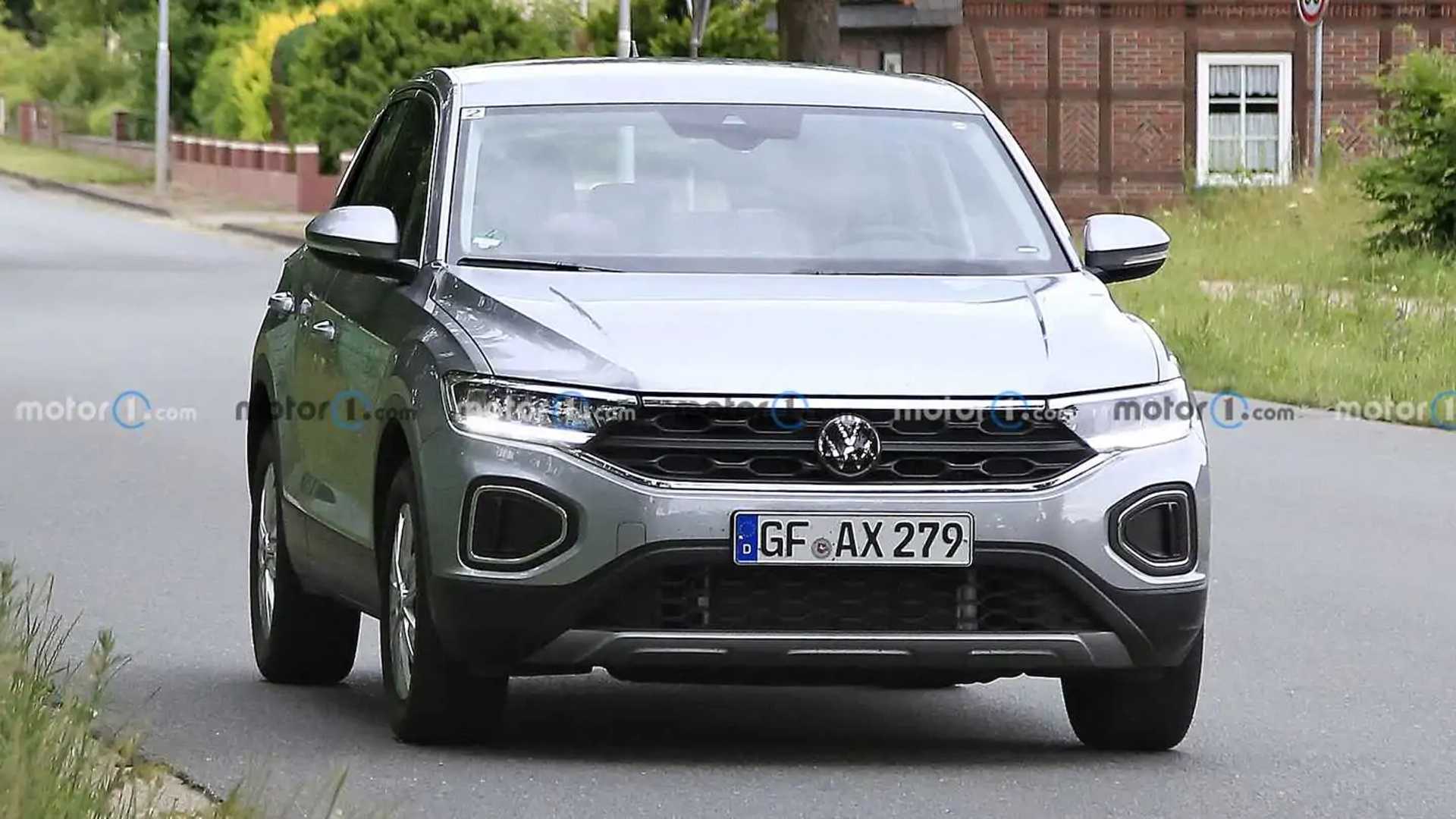 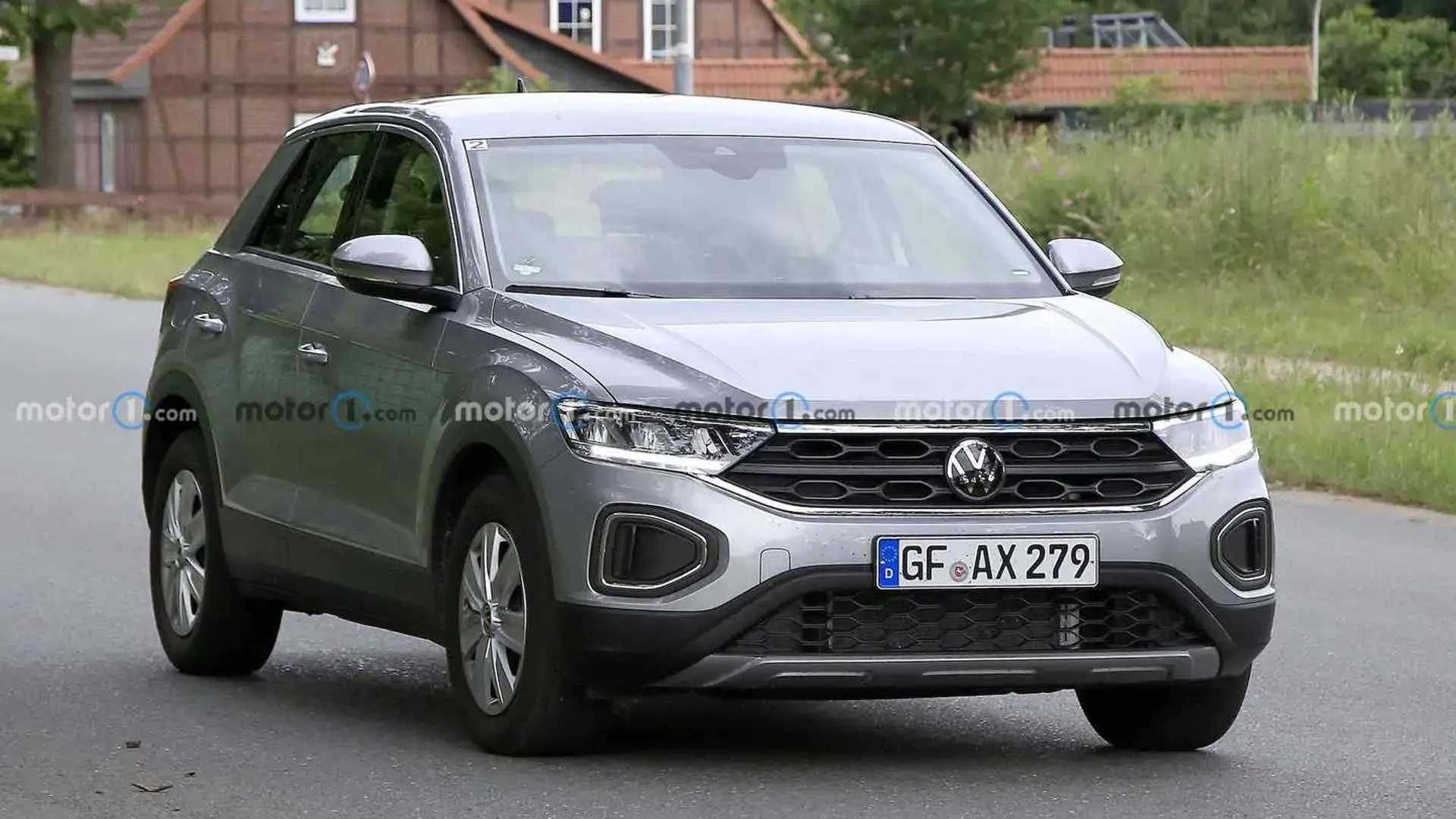 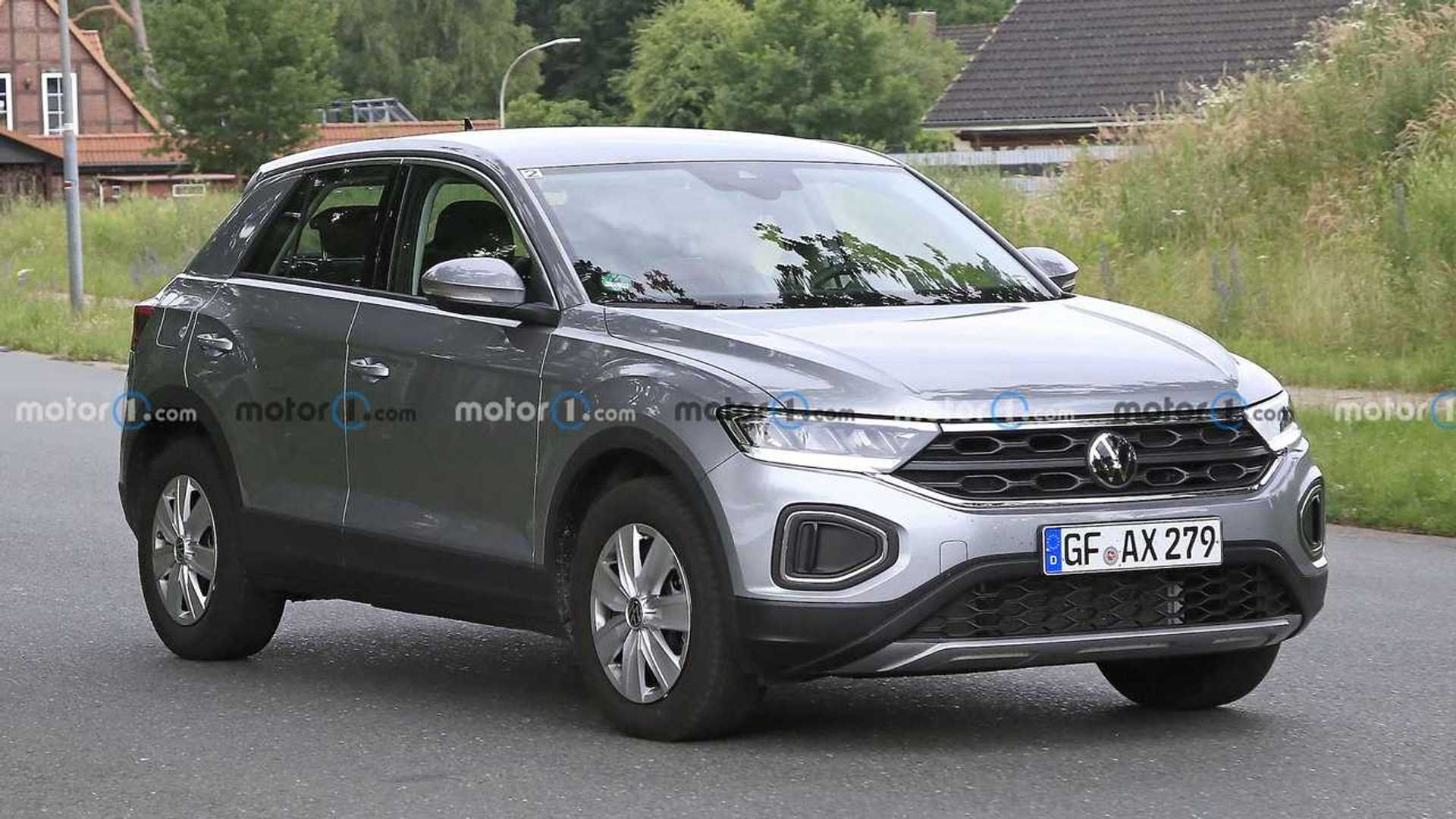 At the rear, the bumper and taillights are also altered ever so slightly, giving the small crossover a subtle new look.

The sportier T-Roc R-Line prototype spotted here reflects the changes in the standard T-Roc. The rear bumper seems to have been altered a bit but the front skirt looks more aggressive than before, mimicking the massive air intakes found on the full-fledged T-Roc R.

While details are scarce at the moment, insider reports said that both the standard T-Roc and T-Roc R-Line will hit dealers by spring or summer 2022, with the updated T-Roc R arriving by the end of fall.

Despite VW’s announcement of having a fully electric lineup in Europe by 2035, the German automaker also announced back in March that the T-Roc, along with the Golf, Tiguan, and Passat will all get next-generation models.

However, the T-Roc is still to be a forbidden fruit in the US, while the future of a refreshed T-Roc Cabrio remains a mystery. We’ll know next year how everything will turn out but given VW’s EV offensive, we won’t be surprised if the status quo will stand.