At least for now.

Volkswagen already has an impressive lineup of high-riding vehicles for the Chinese market but, despite that, the German manufacturer has further expanded its crossover range with the launch of the first-ever Tiguan X. It’s essentially a coupe-SUV version of the popular sport utility vehicle which is positioned as a sportier and a more dynamic offering than its conventional brother but as a more practical vehicle than the Tayron X.

At this point, it seems that the new Tiguan X will be available only in the People’s Republic. Volkswagen hasn’t said a word about bringing the model to the United States or exporting it to the European markets where it’ll compete against the Renault Arkana. 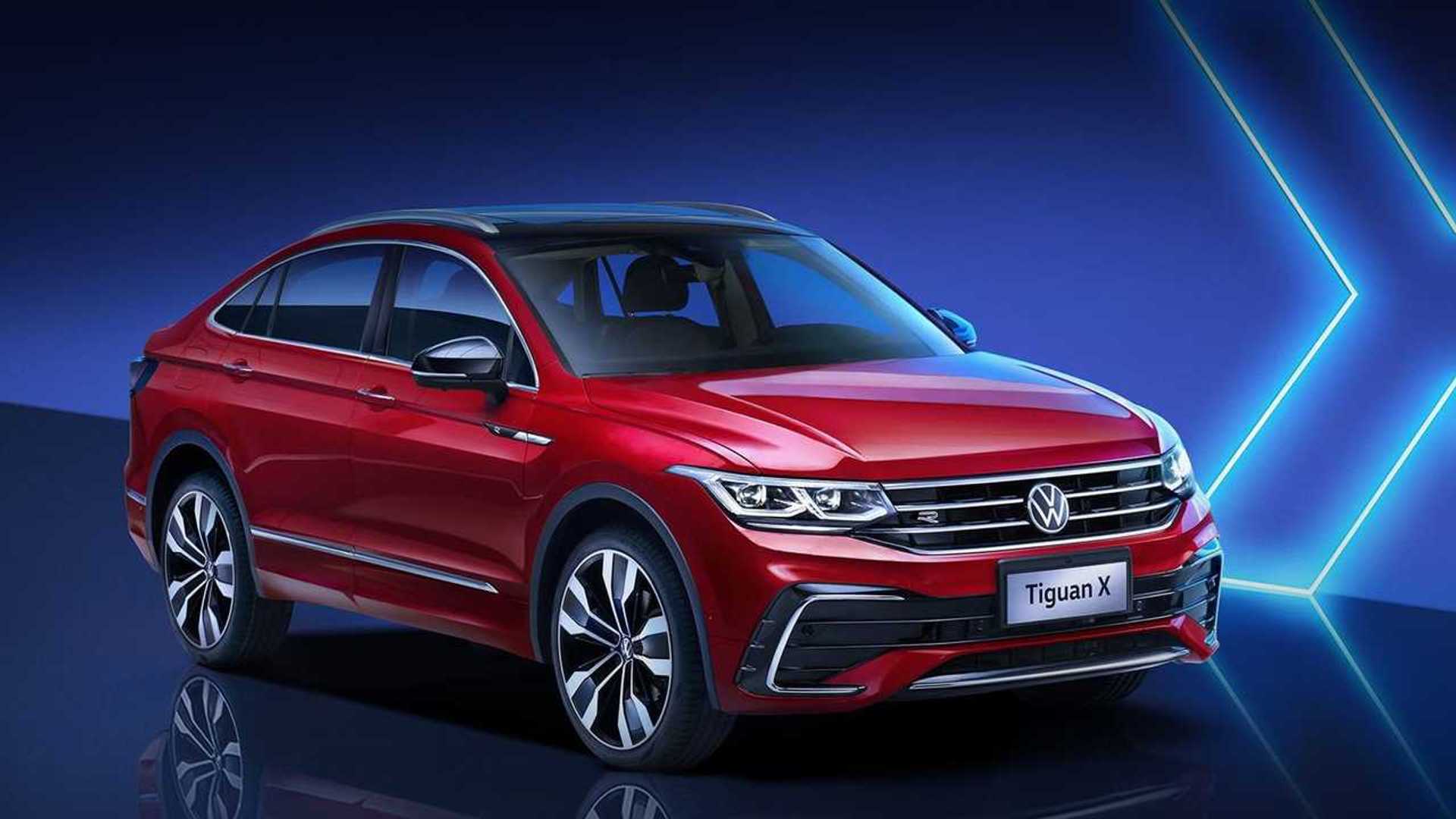 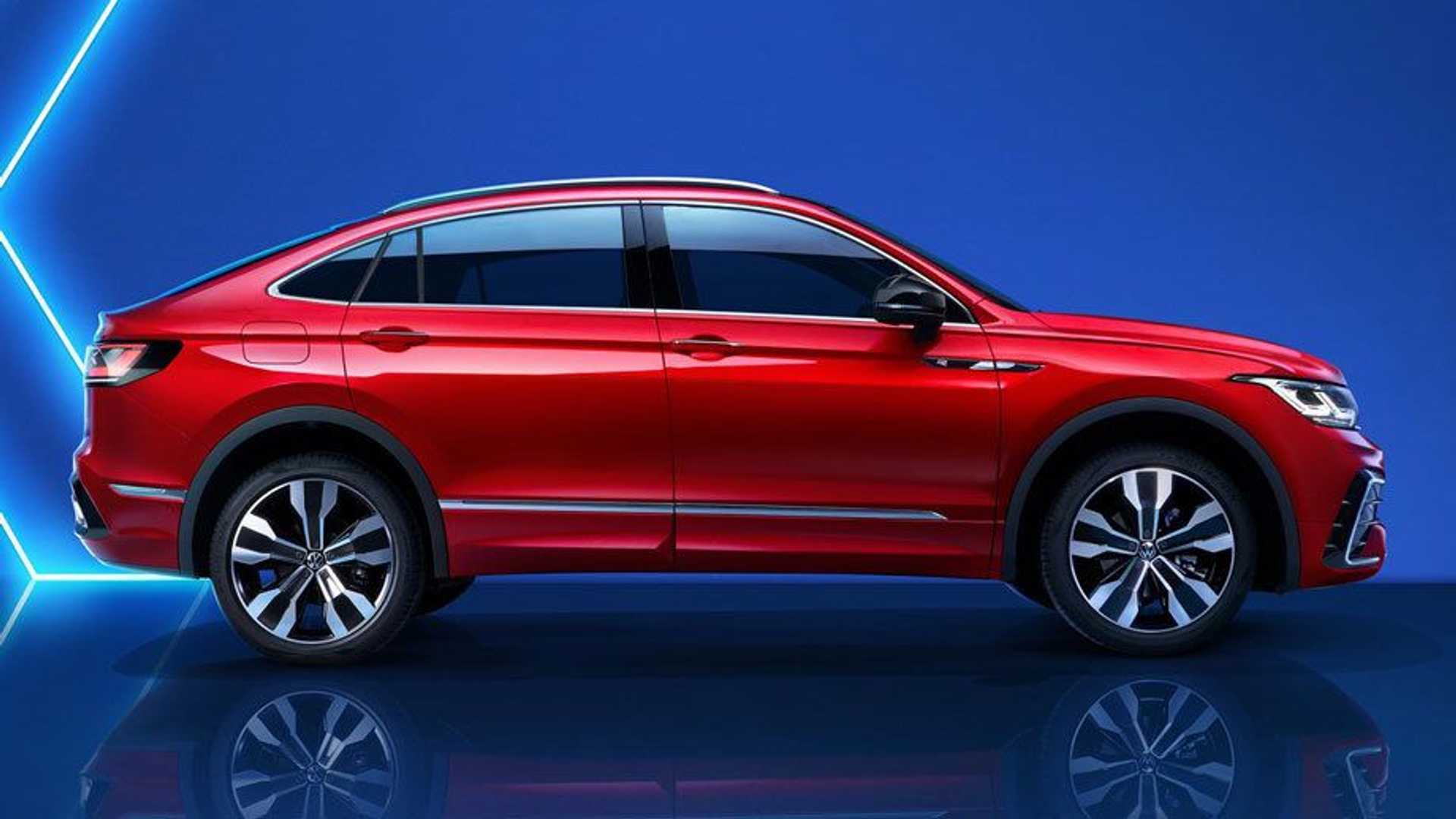 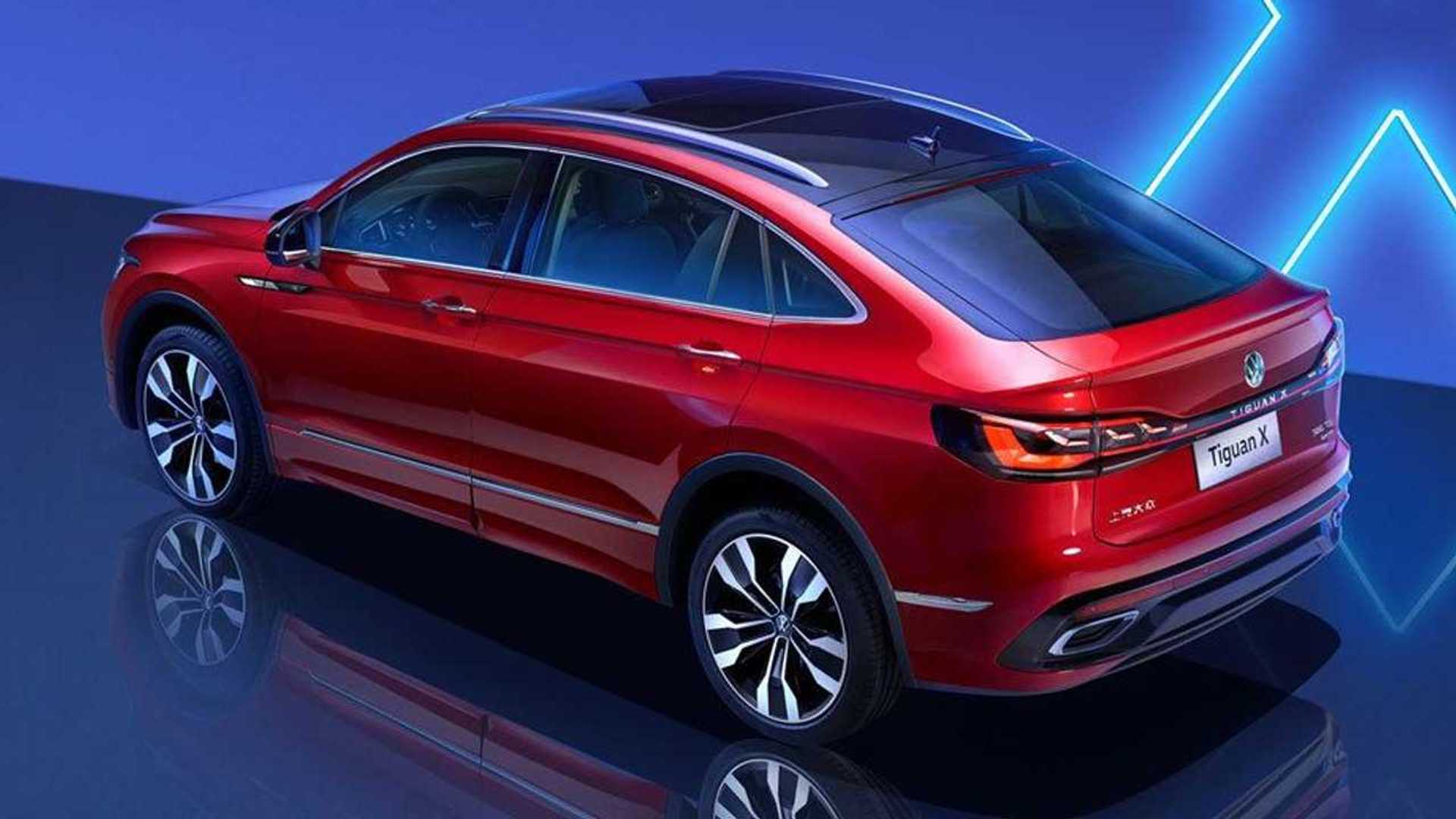 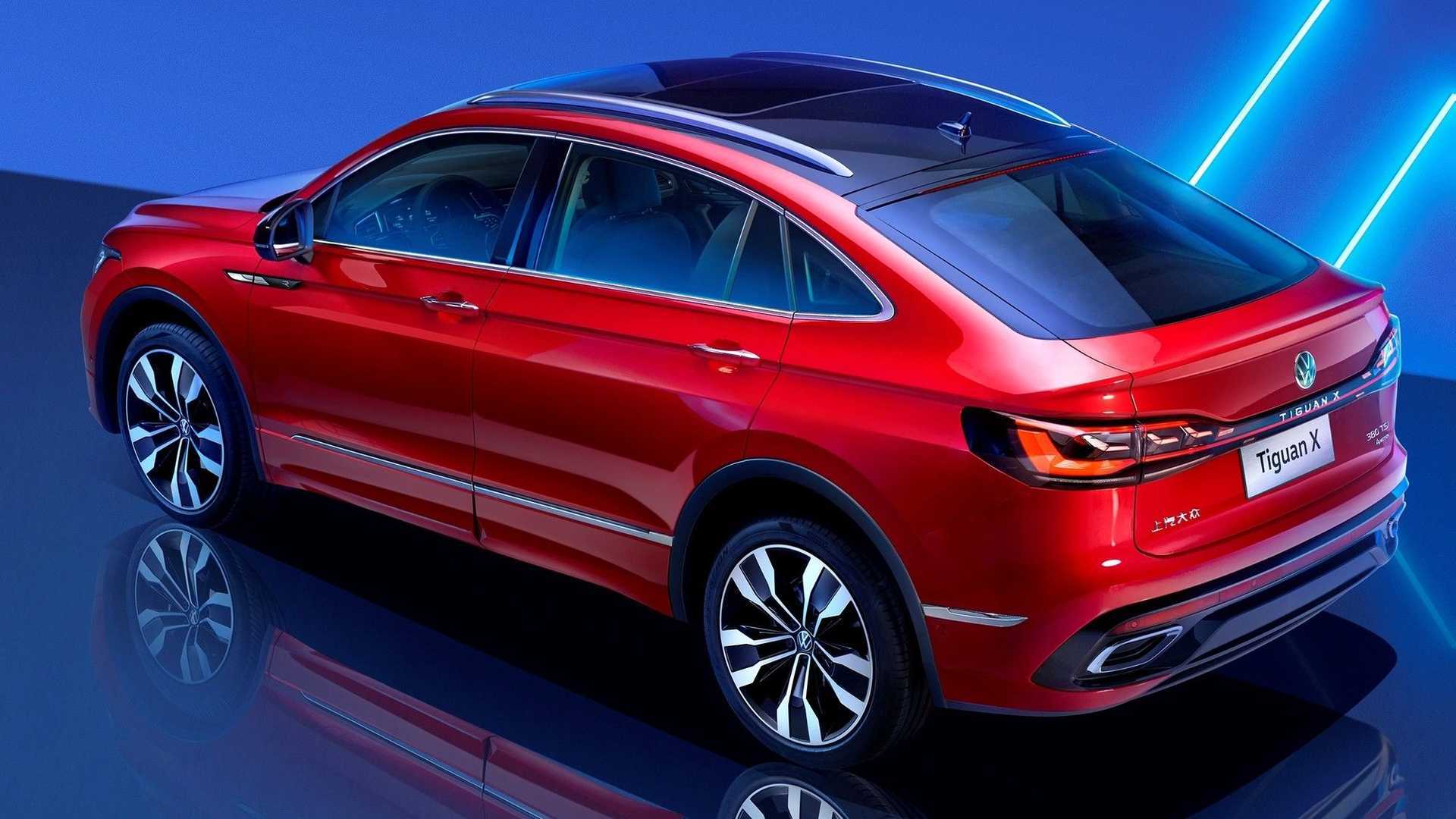 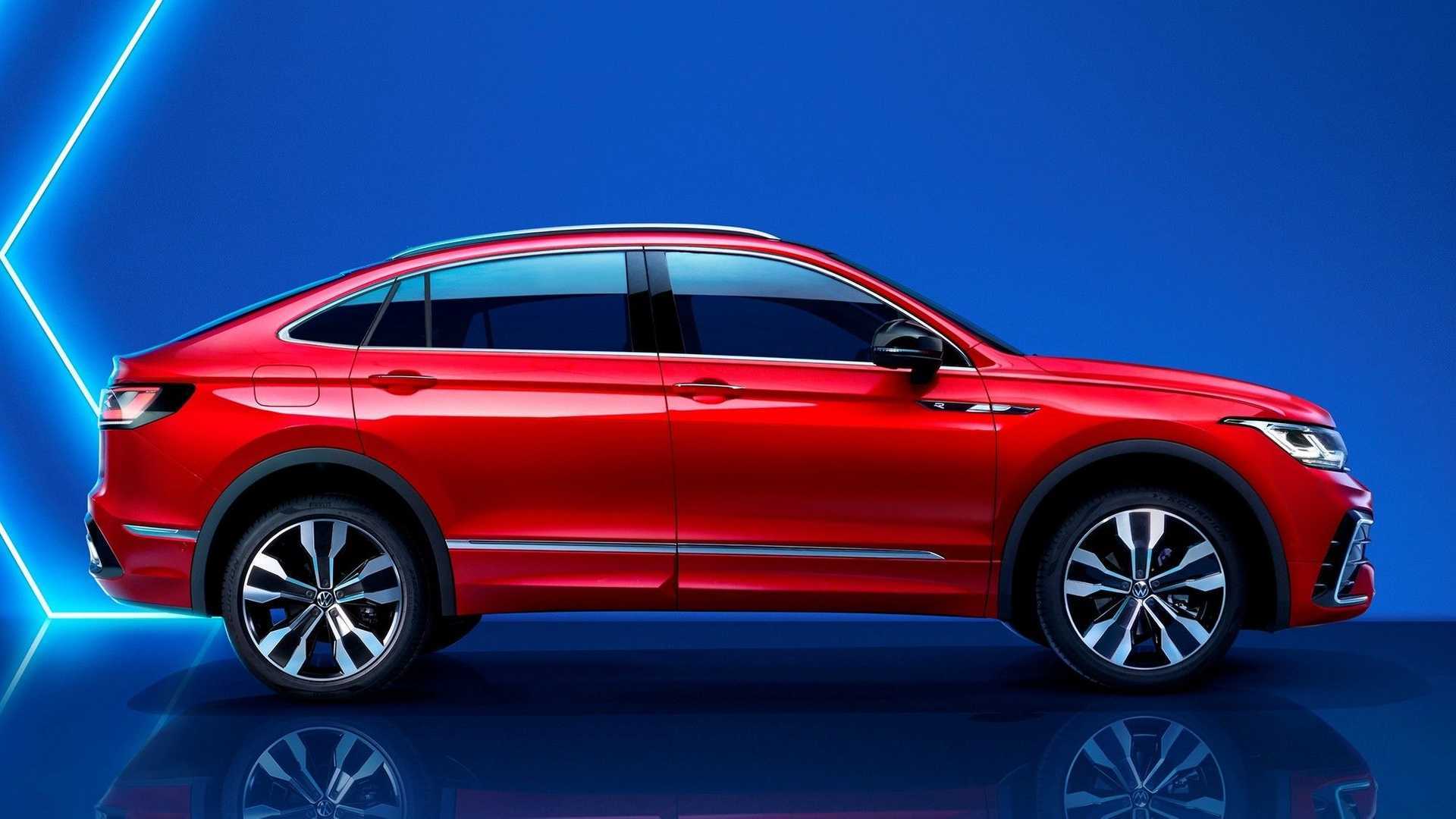 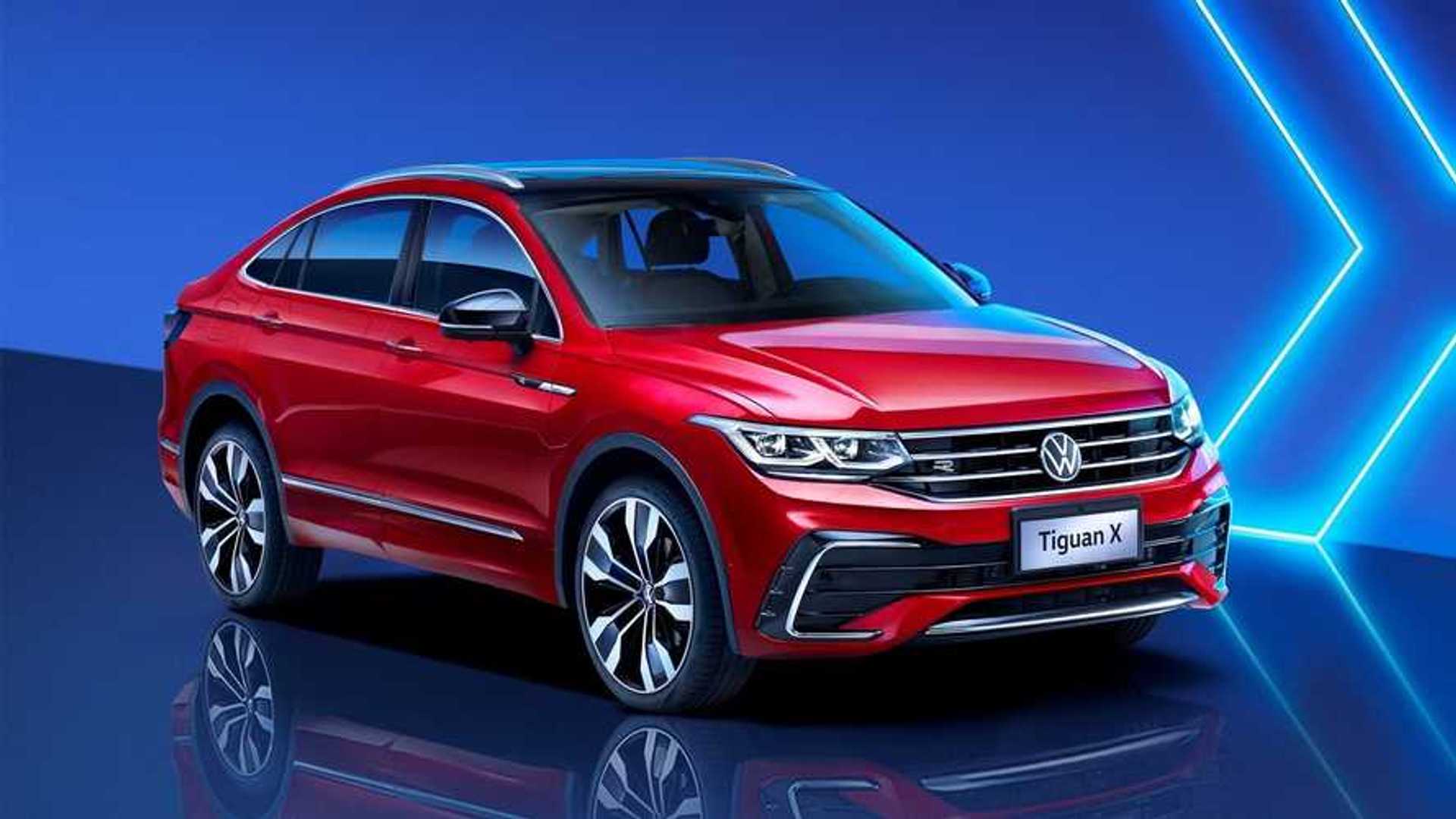 As you would expect, if you look strictly at the front of the vehicle, you won’t notice any differences compared to a standard, facelifted Tiguan. Obviously, it’s a wholly different story from the C-pillar towards the back where there’s a gently sloping roofline plus a massive hatch. It’s important to note that the Tiguan X is significantly longer at 187,79 inches (4,77 meters) making it even longer than the Tiguan LWB. In fact, the model is actually based on the Tiguan Allspace which easily explains its dimensions.

Under the hood, you’ll find two four-cylinder TSI options with 186 horsepower (137 kilowatts) and 220 hp (164 kW). They are offered as standard with a seven-speed dual-clutch DSG automatic gearbox with no three-pedal configuration planned. No performance numbers have been released so far but we expect the Tiguan X to have similar capabilities as the Tiguan Allspace in China which means a 0-62 miles per hour (0-100 kilometers per hour) acceleration in approximately 10 seconds.