Nothing can stop this car.

Let’s be honest here, a lot of car videos can get complicated in a hurry. But thankfully, Novitec Group’s latest video ends with a short trip down the McDonalds drive-thru in a McLaren Senna GTR.

While the German tuner has built a reputation for building some ludicrous automobiles, that wasn’t necessary for this occasion because Bijon de Kock of Novitec was lucky enough to take the Senna around the track and through a McDonald’s drive-thru. As McLaren says it’s thrown away all of the road car bits from the Senna, this means that the GTR variant could at least be on par with the GT3 version of the 720S. 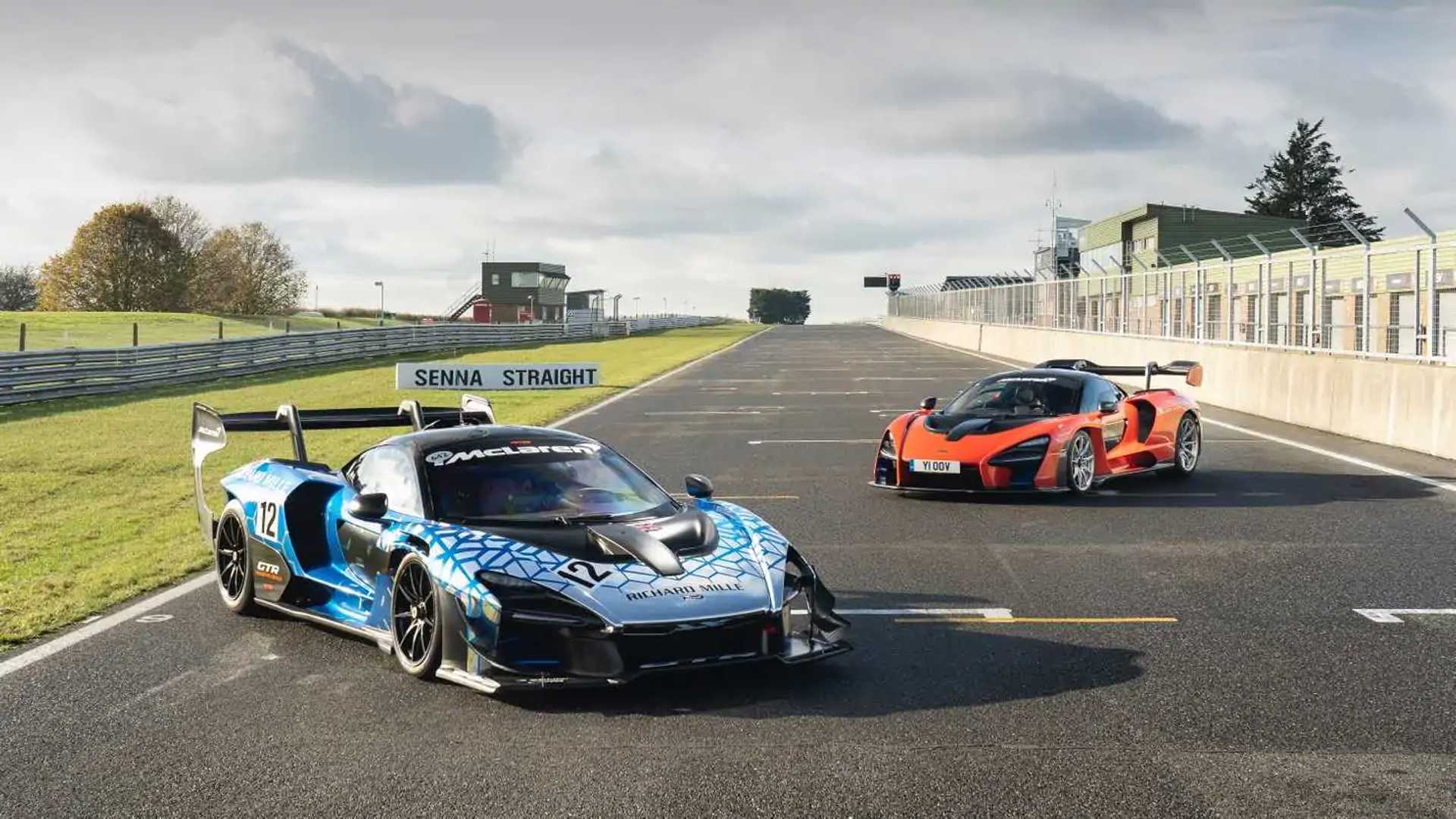 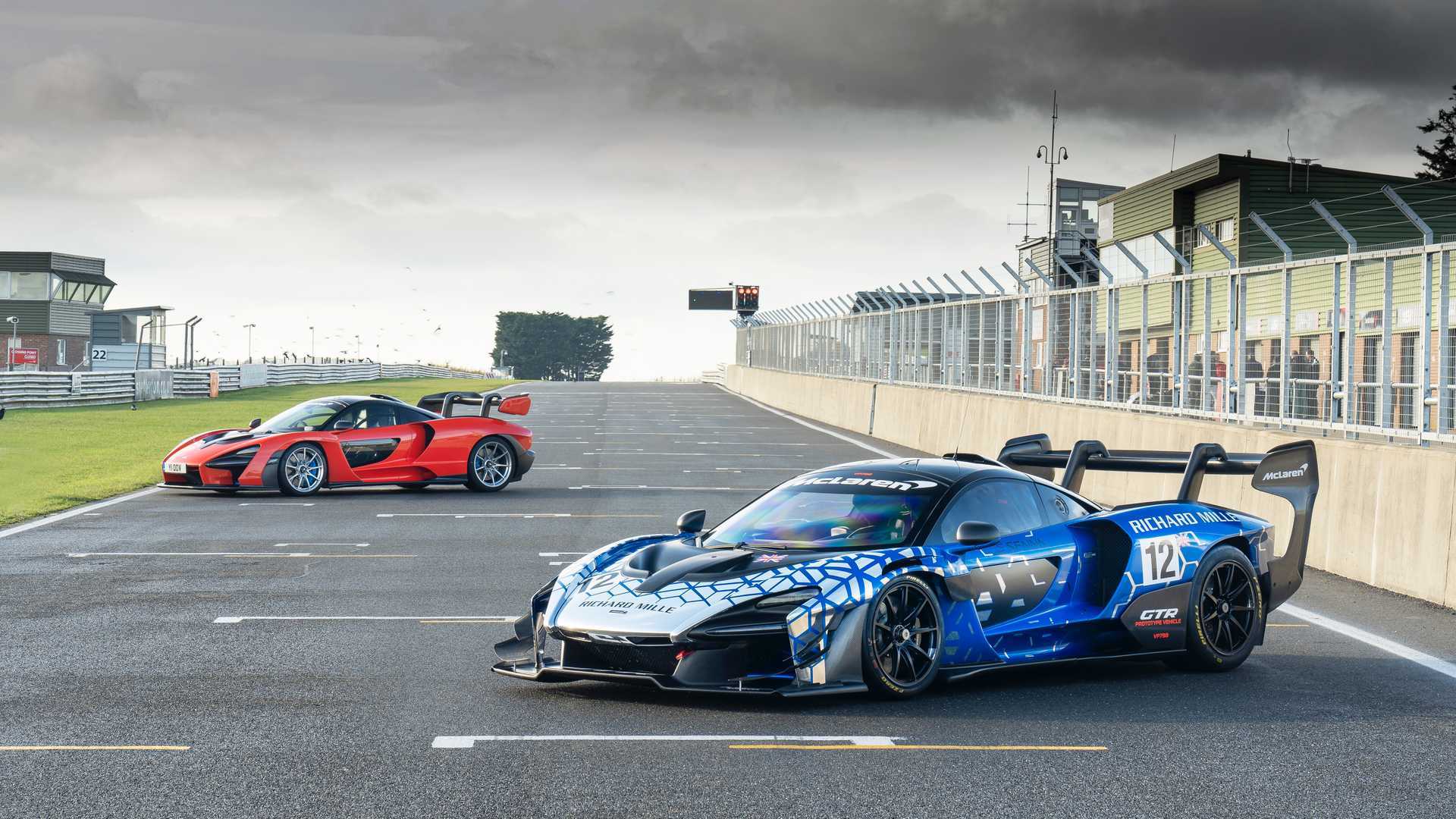 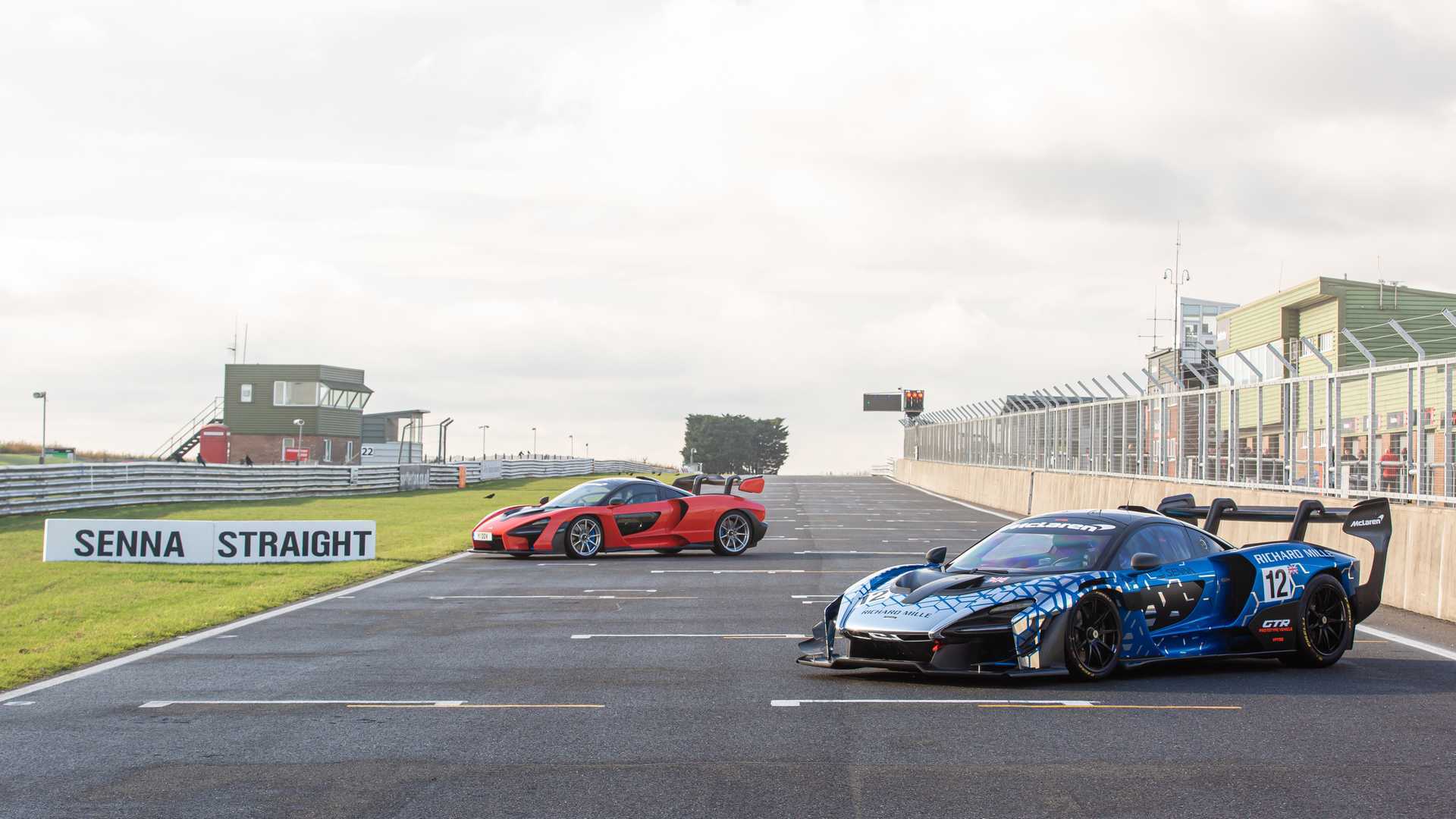 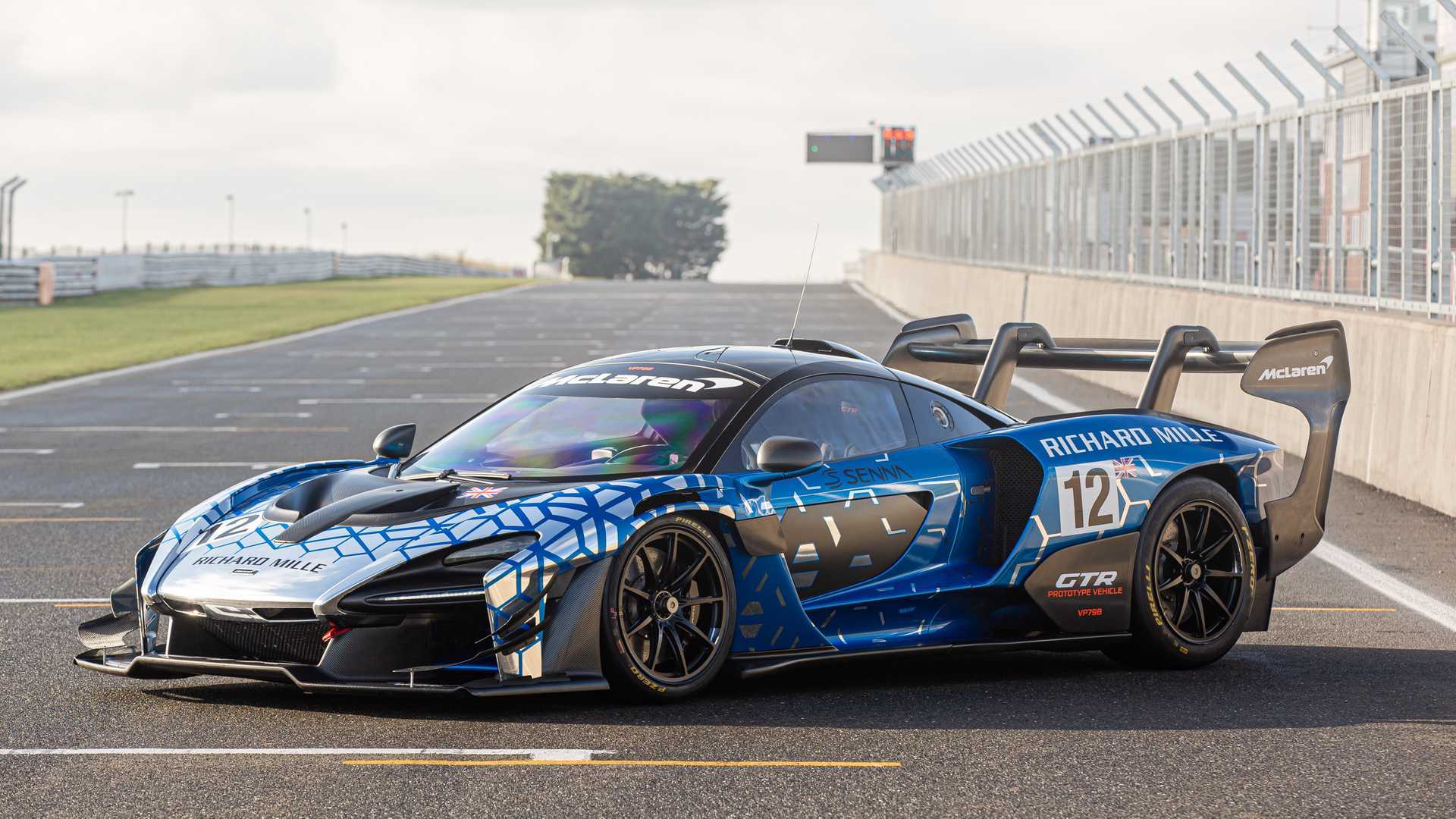 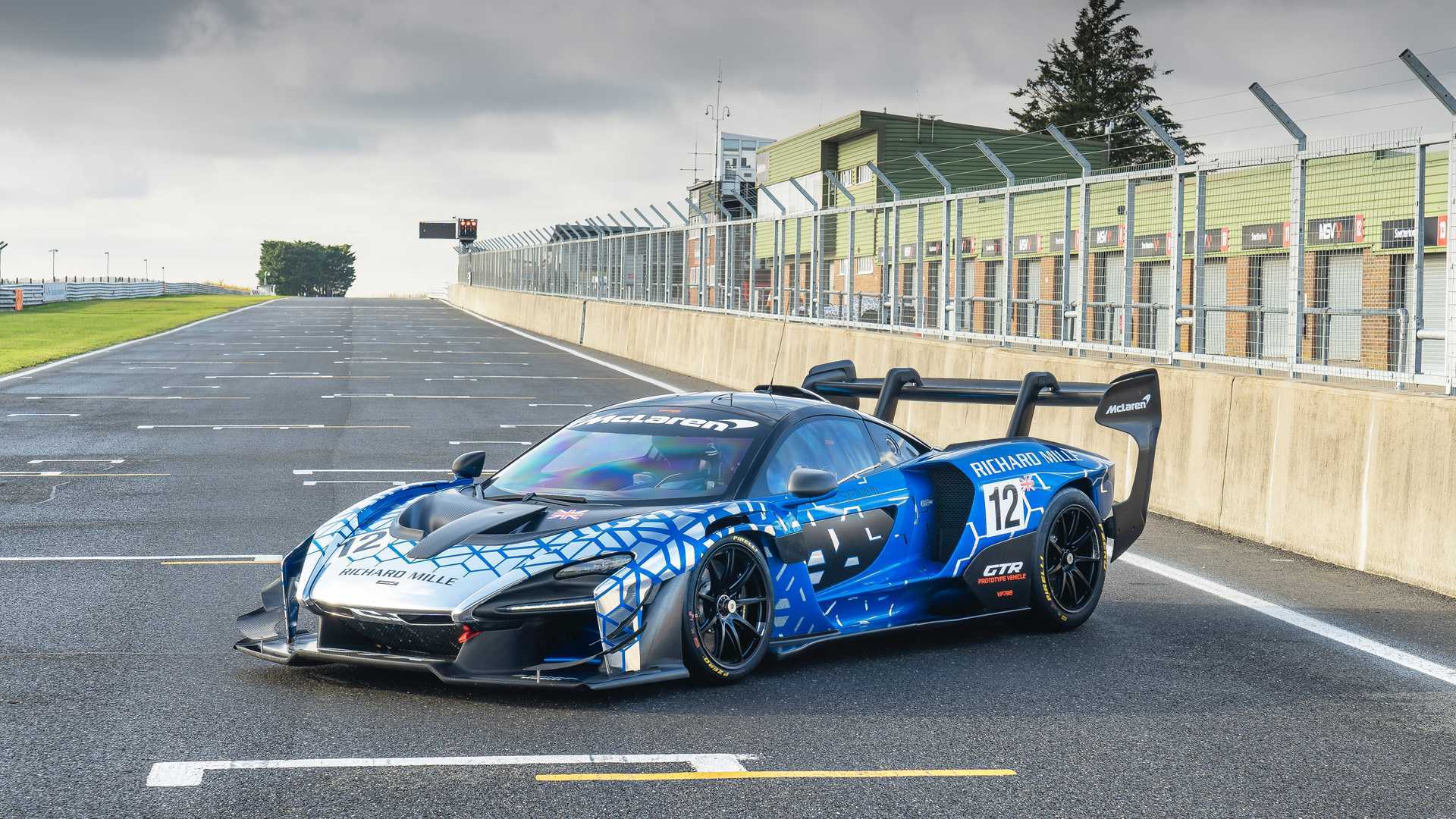 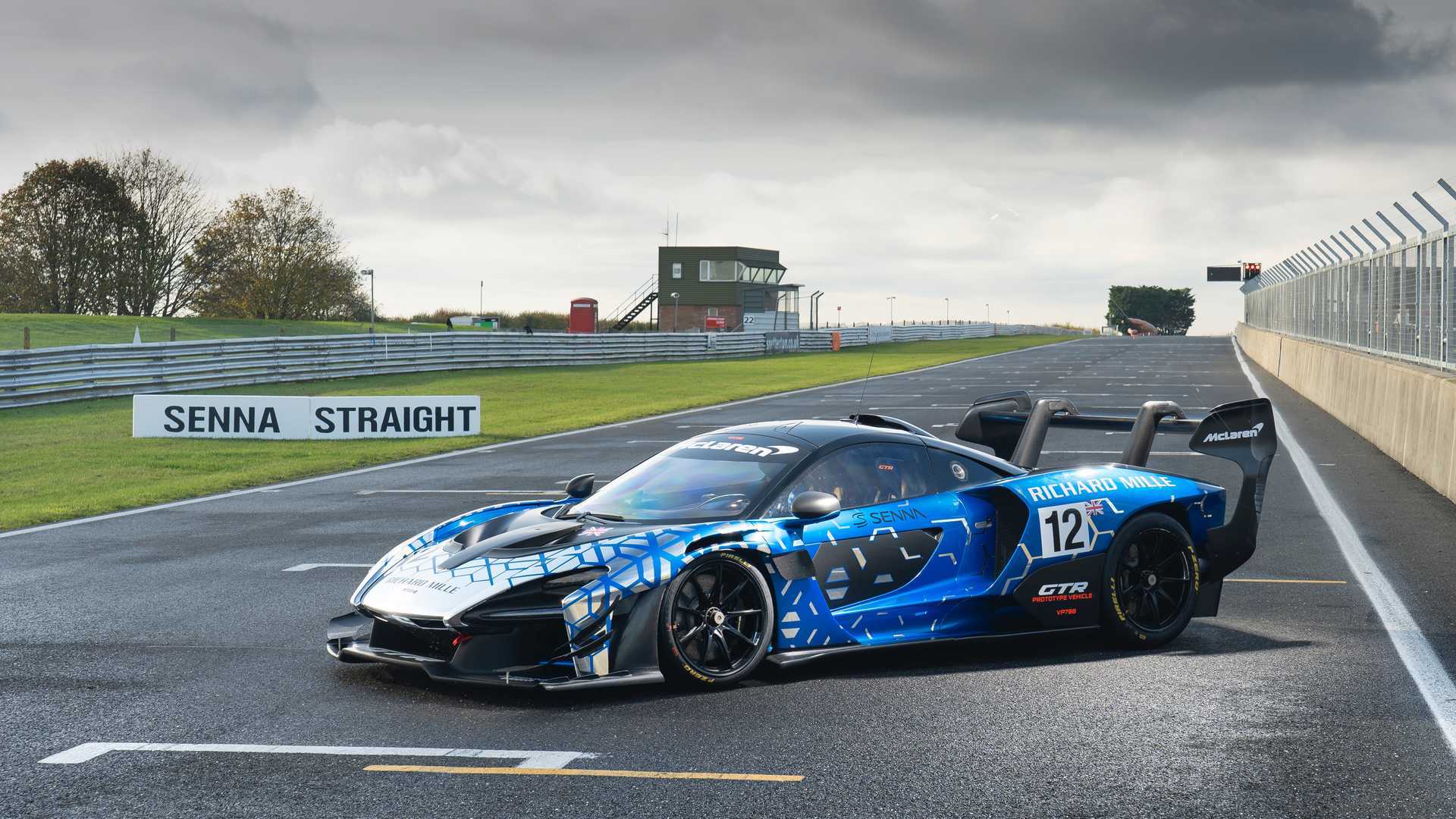 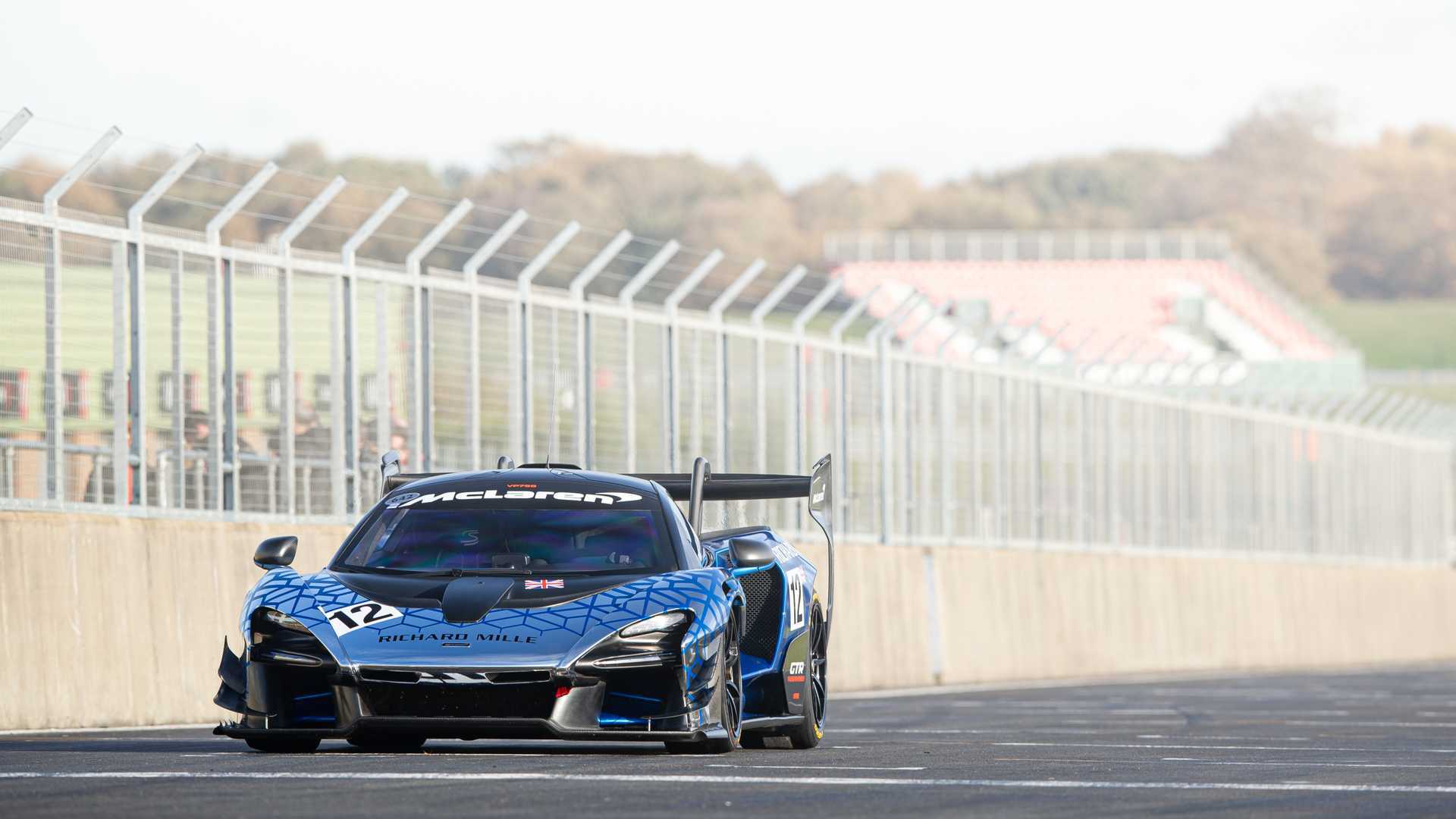 In an effort to see what could be achieved by making the Senna even more striking, McLaren added 441 pounds (200 kilograms) more downforce over the road version thanks to a massive front splitter and rear diffuser. Along with the vehicle tipping the scales at 2,619 lbs (1,188 kg), it’s now capable of producing 2,200 lbs (1,000 kg) of downforce. Power comes from the same twin-turbocharged 4.0-liter V8 as the road car which now puts out 813 horsepower (606 kilowatts) – a gain of 25 hp.

Undoubtedly an incredible machine, but how does it fare in the McDonalds drive-thru? Well, it doesn’t take a rocket scientist to figure out that the Senna GTR isn’t road-legal; as such, the scene starts and ends from the golden arches parking lot. After arriving at the first stop, the race exhaust drowns out the intercom, so Kock was forced to shut the car off while ordering. Once rounding the corner, his meal could fit through the window-slider, but the drink wasn’t as fortunate.

Fun and games aside, the possibility of the Senna making a go of it in the new LeMans Hypercar era remains up in the air. Until then, it remains an engineering example of what can be achieved.