WhatCar? survey reveals the most reliable and ‘dependable’ cars buyers can secure today

Toyota models were found to be the third most reliable after their Yaris model was praised by judges. Whatcar?’s study placed Lexus at the top of the ratings with a 98.7 percent reliability score.

Mitsubishi were just under one percent lower with a score of 97.9 percent as Toyota recorded 97.7 percent.

Mini, Skoda and Hyiundoia were also praised with reliability ratings of over 96 percent between them.

Kia, Honda, BMW and Mazda rounded out the top 10 with each firm recording higher than a 95 percent score in the survey.

Whatcar? says they used reader feedback from almost 13,000 drivers to find the nation’s most dependable models. 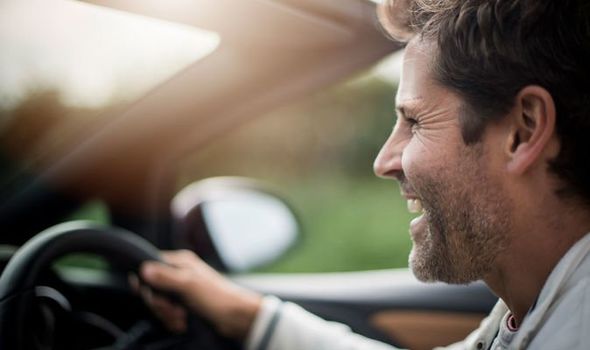 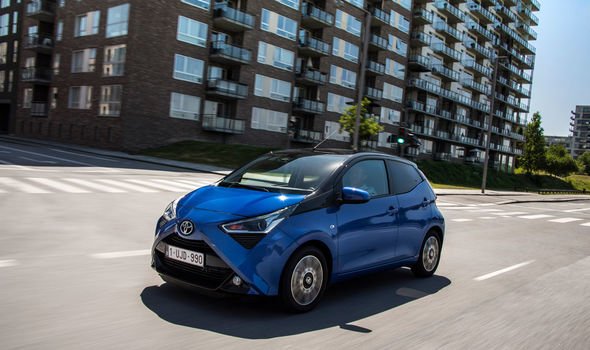 Owners who took part in the assessment were asked what particular features had gone wrong on their vehicles over the past 12 months.

They were also asked how long repairs generally took on their models and how much this would usually cost.

The overall score was then expressed as a percentage so that road users could easily identify which brands came out on top.

Toyota’s Yaris model was individually praised by experts at WhatCar? With a 99.5 percent reliability rating.

This was enough to top the Hybrid cars category while coming out as one of the top vehicles in the assessment.

However, the award was jointly awarded alongside Skoda’s Citigo model which was also given a 100 percent reliability score by the judges.

Tesla romped to success in several categories as the Model 3 took honours as the most reliable executive car and electric car on the market.

The vehicle’s 99.5 percent reliability score was tough to beat across the survey making it one of the most reliable models buyers can secure.

WhatCar?’s analysis also revealed which type of vehicle was the most reliable with Hybrid models topping the scores.

Hybrid vehicles came out on top with an average rating of 96.7 percent followed by value and small cars.

Luxury SUV’s were found to be the least reliable vehicle with just an 86.7 percent score in the WhatCar? survey. 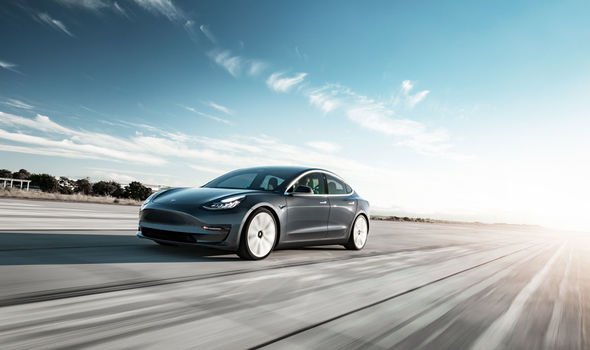 Claire Evans, consumer editor of WhatCar? Said: “With nearly 13,000 motorists telling us about their ownership experiences, the What Car? Reliability Survey
demonstrates that it’s worth weighing up the desirability of a prospective purchase against its reliability record.

“Pick a dependable model that’s also great to drive and the smile it puts on your face will last for years. Pick one with dubious reliability and you’ll be wishing the finance deal would end sooner, so you can replace it.”

Land Rover was identified as the most unreliable car brand in the survey, followed by Renault and Tesla.

Land Rover Discovery Sport model was found to be the least reliable in the Large SUV category while their Range Rover Sport and Evoque models were also criticised.

In a statement to Express.co.uk, a Land Rover spokesperson said the firm was disappointed by the results.

They said: “Land Rover takes product quality and customer satisfaction very seriously and is working hard to improve. These results are clearly disappointing and we will learn from this data.

“Tangible improvements including software updates over the air to reduce the need for customers to bring their vehicles into the retailer, are currently being implemented.

“We are now able to update over a million vehicles remotely. We are seeing customer concerns reduce as we continue to significantly invest in quality control.

“We remain fully committed to delivering the highest standards of quality and will relentlessly pursue this.”