Home » Car Reviews » With Apple Car Rumors Returning, So Are The Renderings With Apple Car Rumors Returning, So Are The Renderings

Apple remains very tight-lipped about its electric car plans and everything we’ve heard until now comes from different unofficial sources. The last time a credible report appeared, the automotive community was informed that the tech giant will most likely continue the development work on its EV on its own. So far, we haven’t seen any sketches or prototypes testing, and this leaves us wondering what Apple’s car could look like.

The digital drawings attached in the gallery below may seem like a shot in the dark but they are in fact based on genuine patents filed by Apple. The renderings come from British vehicle leasing company Vanarama, which took inspiration from existing Apple products and patents in different areas. In fact, some of the features seen in these renderings are based on those Apple patents. 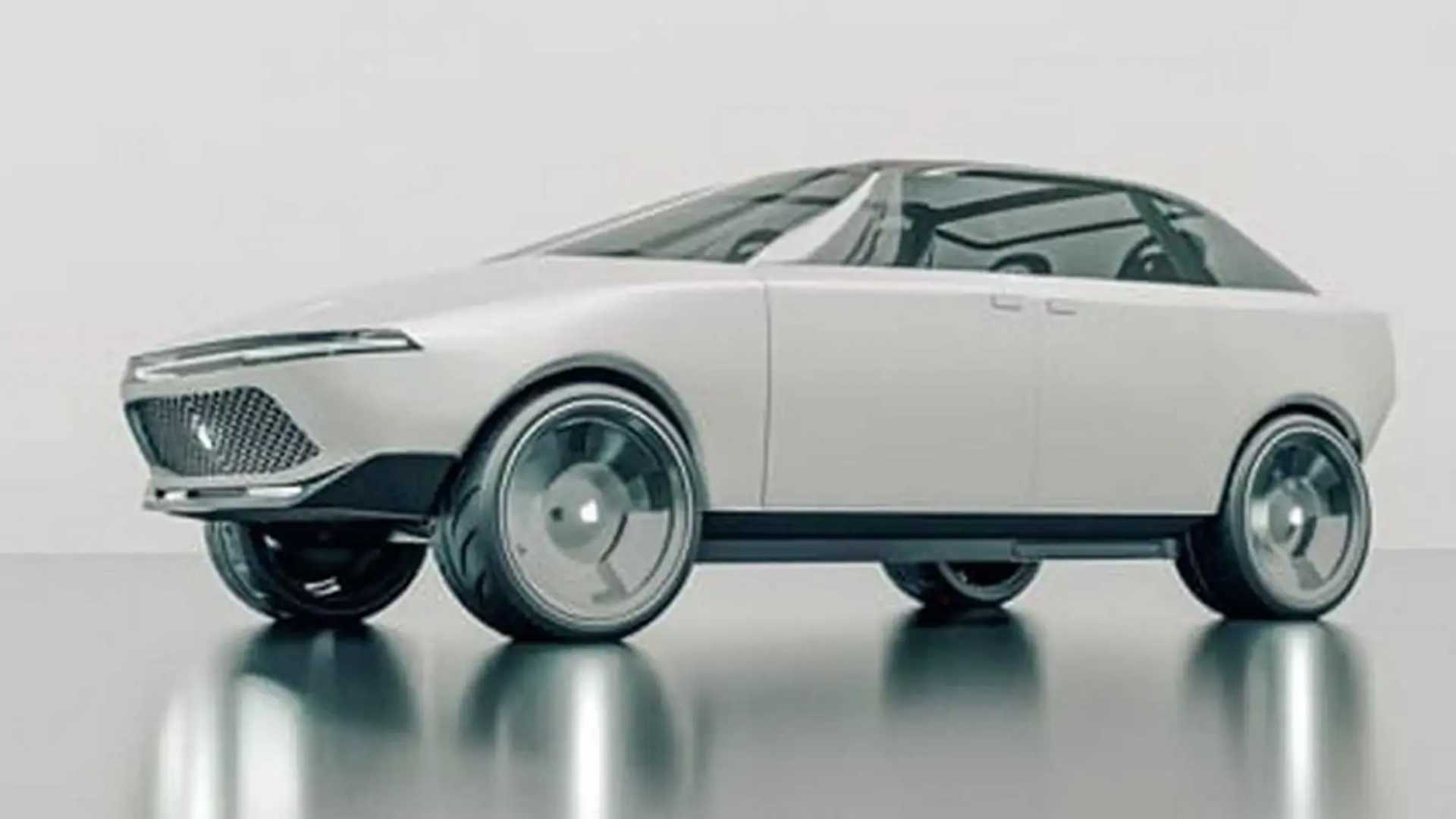 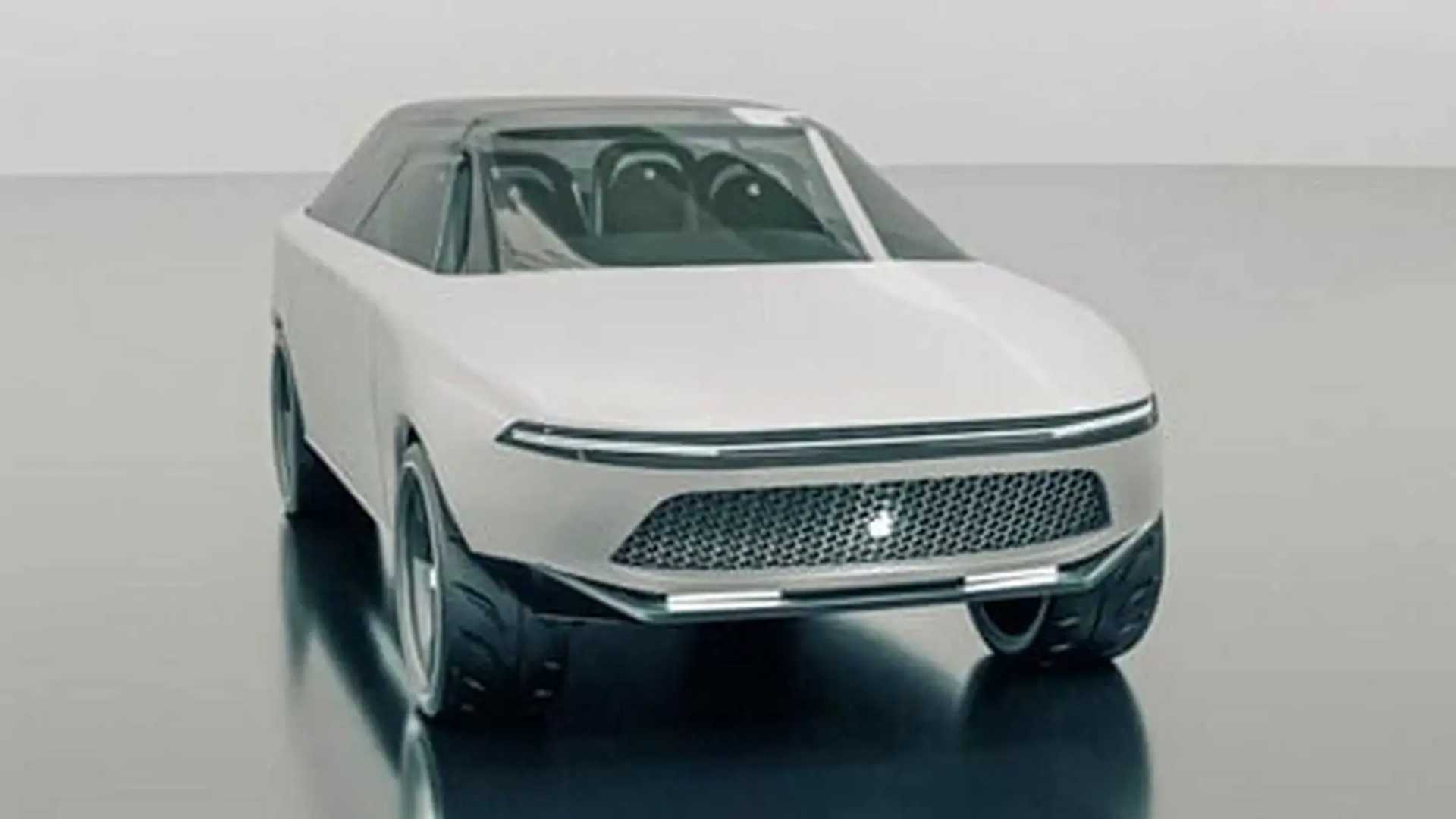 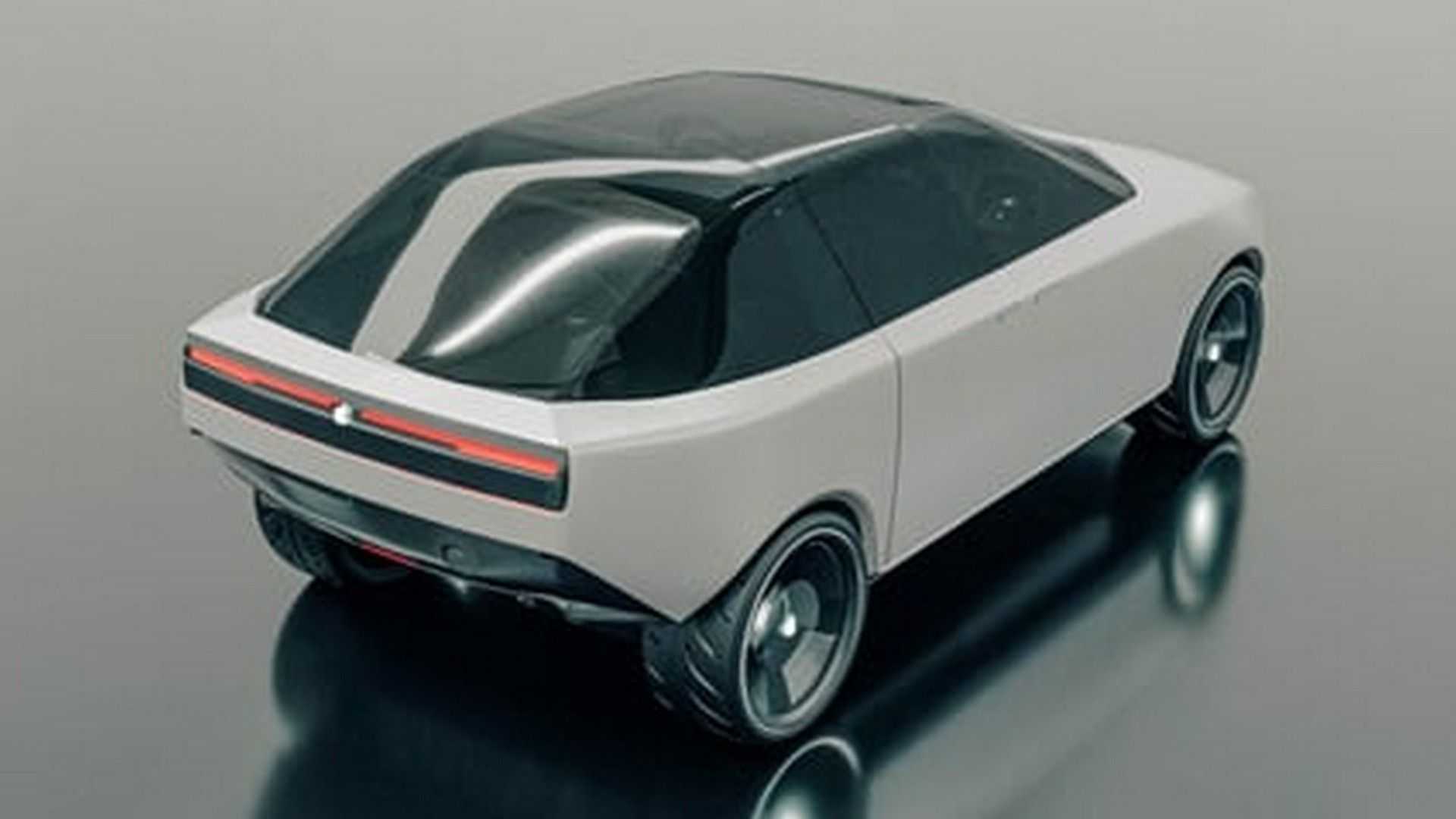 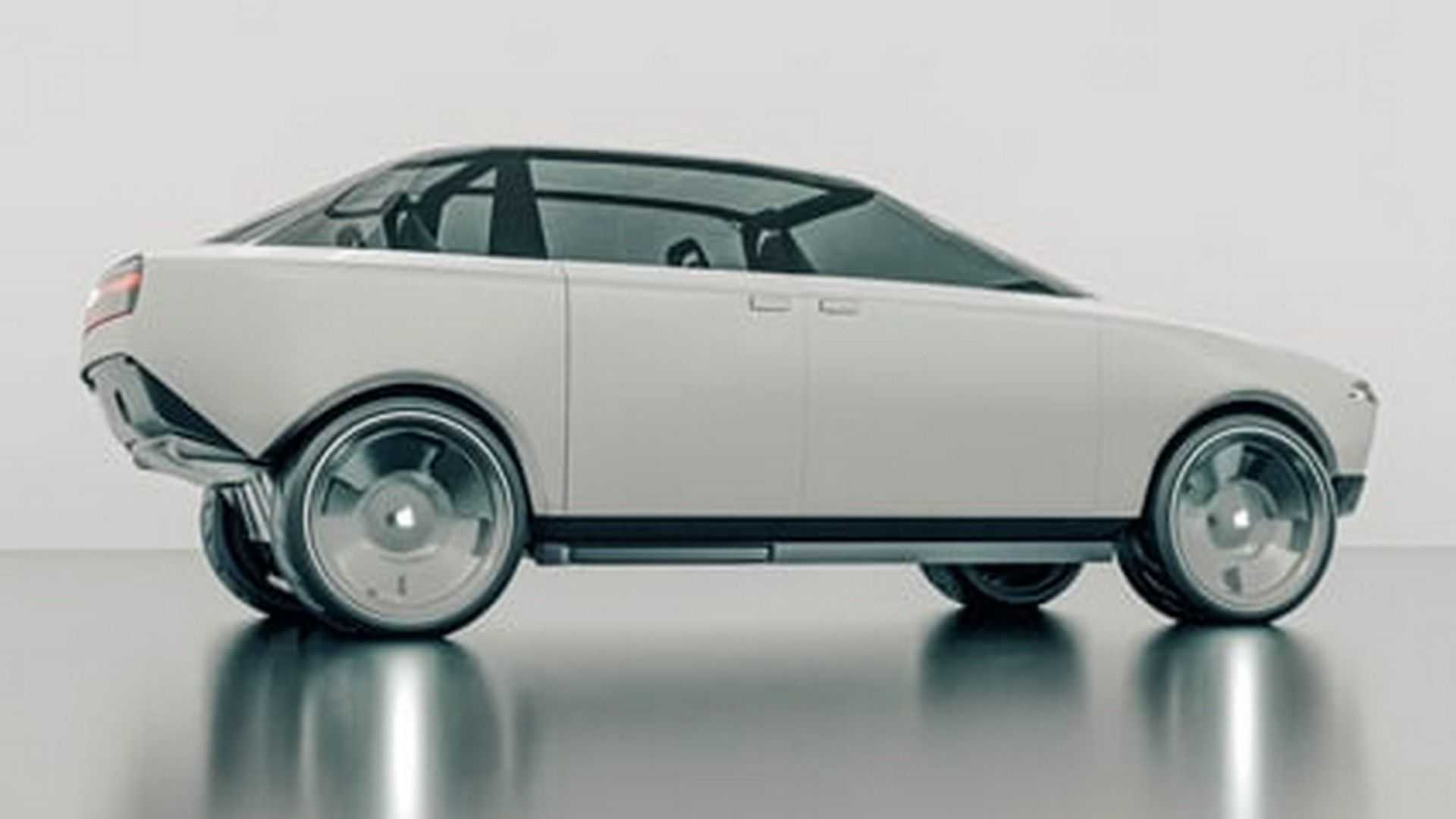 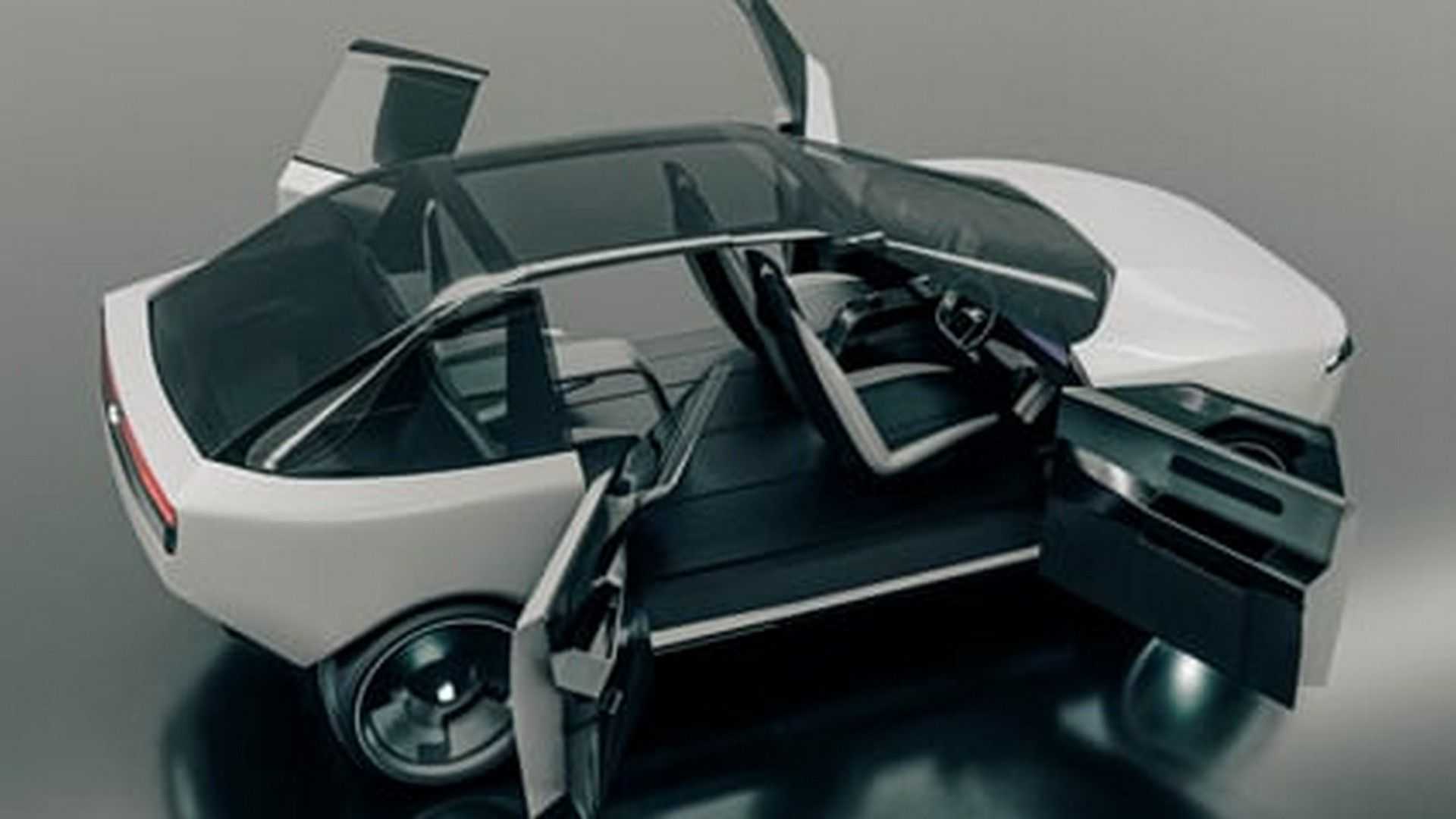 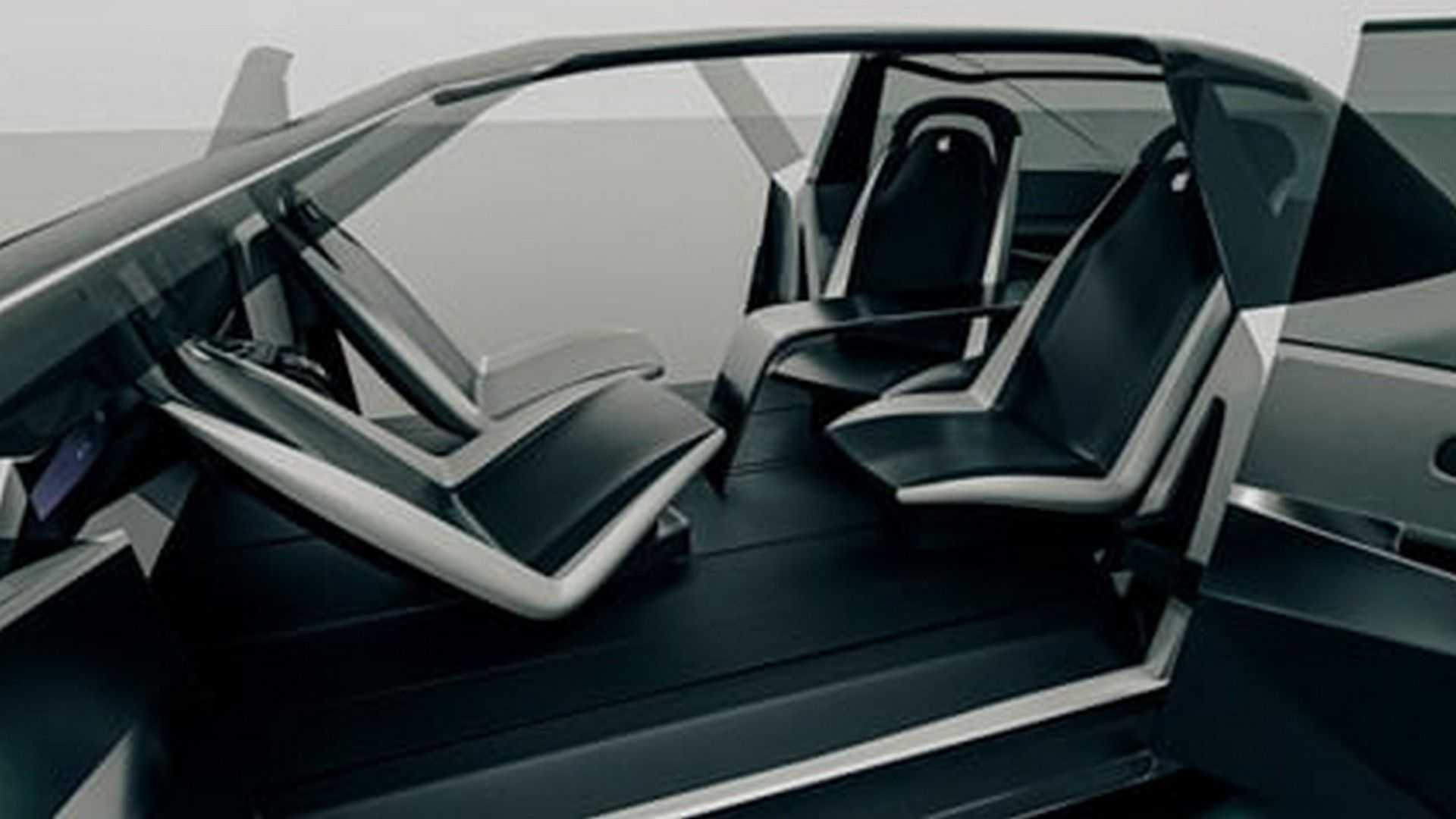 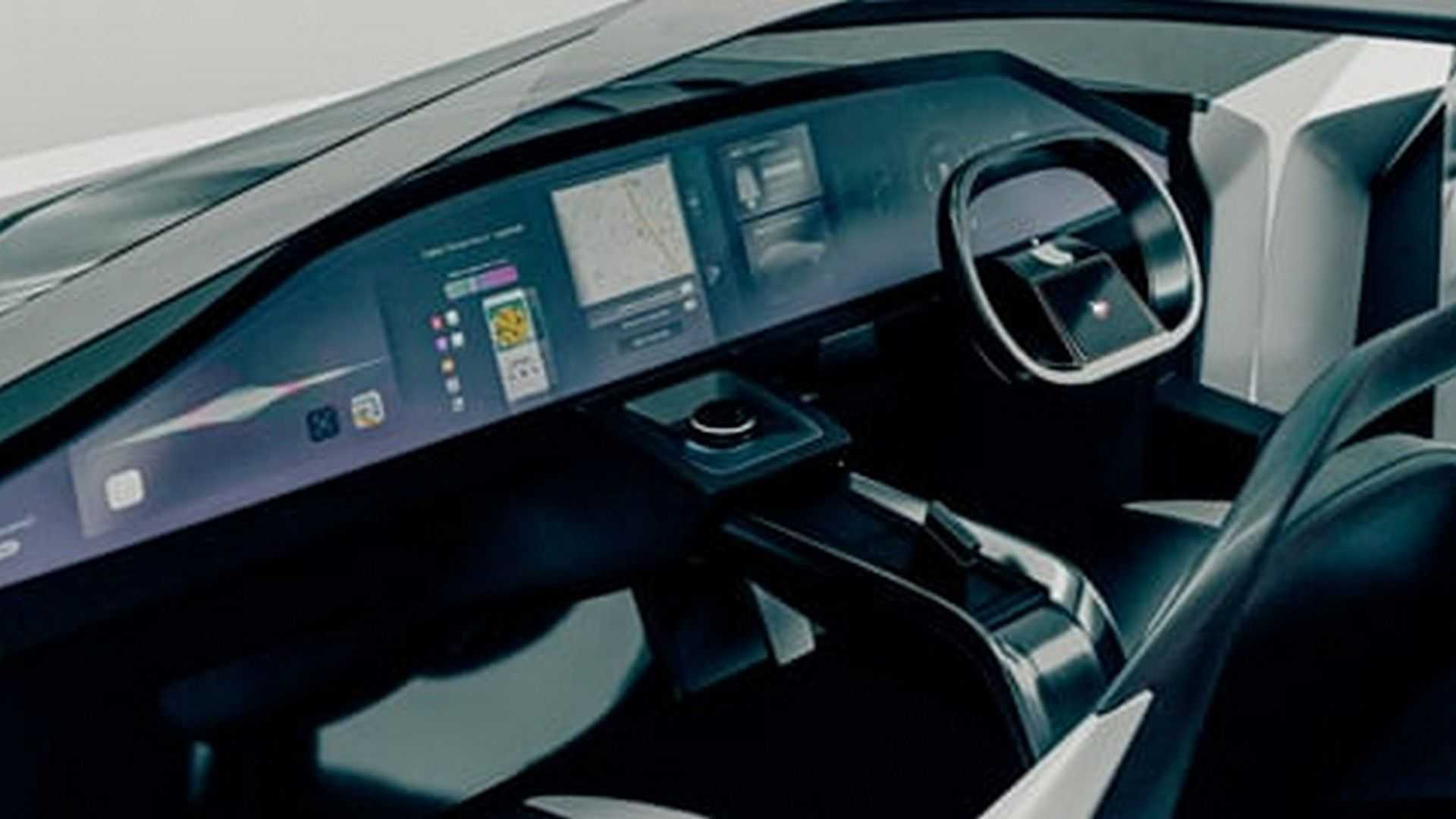 For example, the fully rotating seats and the pillar-less construction of the doors are said to be coming from ideas Apple has in mind while working on its electric vehicle. The interior is probably the most impressive thing in this rendering as it features a dashboard dominated by a massive screen, which is operating a fully customizable infotainment software.

Even more interestingly, Apple’s Siri is integrated into the steering wheel, which has a rotating screen. Overall, the cabin looks very spacious and comfortable, mainly thanks to the coach doors and the large glass surfaces.

On the outside, this rendering imagines the Apple car as a little weird mashup between a hatchback, a crossover, and a van. The shapes are very angular and there are thin LED lights at both ends that act as headlights and taillights, respectively. Surprisingly, there seems to be an actual grille at the front and not just a closed-off panel like many modern electric vehicles.

Sure, these renderings are not based on actual test prototypes or a concept, but they contain ideas for which Apple hinted with patents. Whether any of these features will be implemented in the real-world car, remains to be seen.