The racing machine uses a state of the art four-clinger turbocharged vehicle capable of producing 600bhp and 9,000rpm. Top speeds will exceed 200mph with the car able to achieve a rapid acceleration from 0-62mph in just two seconds.

Designers say the TDF-1 car delivers 95 percent of the total performance levels of an actual Formula 1 car and will be modelled off 2011 Marussia and 2012 Sauber racing team chassis.

The £1.5million price tag comes included with a driver development programme to learn to handle the car similar to your racing heroes.

Key safety equipment such as a race helmet and HANS neck protection device will come included alongside advanced pit equipment.

The car will even be built to fit your exact body size either at the Bedford Autodrome test track or at the owner’s home. 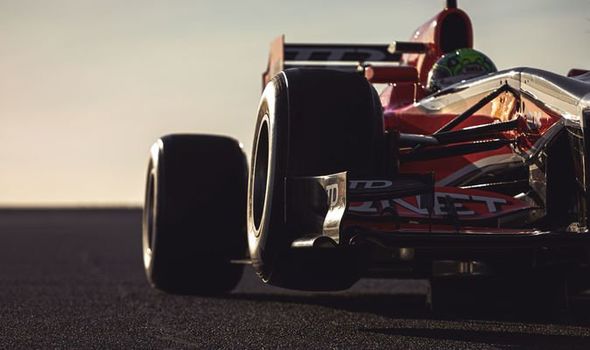 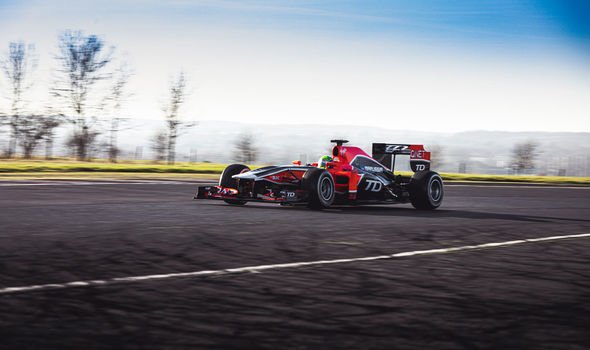 Motorists would be unable to use the car on public roads but TDF say they will host invitation driving days for owners at Formula 1 circuits in Barcelona and Paul Ricard.

The car was engineered and developed by a vast array of ex-Formula 1 engineers from championship-winning constructors such as Mercedes, Renault and Williams.

Motoring experts have made a business out of maintaining classic Formula 1 cars and has taken on the challenge of designing their own model with the TDF-1.

Matt Faulks, TDF Director, said: “As a core part of our business is maintaining modern-classic F1 cars, we know the complexities of keeping these cars on the track – from maintenance and repairs to running costs and the sheer skill needed to drive them well.

“With TDF-1, we wanted to create a package that allows driving enthusiasts the ability to have a genuine F1 experience that is more accessible and cost-effective.”

The car has been simplified so casual motorists can focus on the driving experience and less on technology.

The car’s power unit will deliver around 90 percent of the power output of the original 2.4-litre race car to make it easier for the majority of drivers to handle.

The technology will offer stunning speed increases but will be deactivated in the event of minor steering movements or the touch of the brake pedal for safety reasons.

Limiting the engine to 9,000 rpm will help prolong the life of the engine and reduce the risk of expensive repair costs.

The car can be started at the push of a button and will only need servicing once a year or after it has reached 3,000km.

However, the car will still feature the first composite aerobic available to the private market which promises to make changes in the six-speed gearbox quicker and easier. 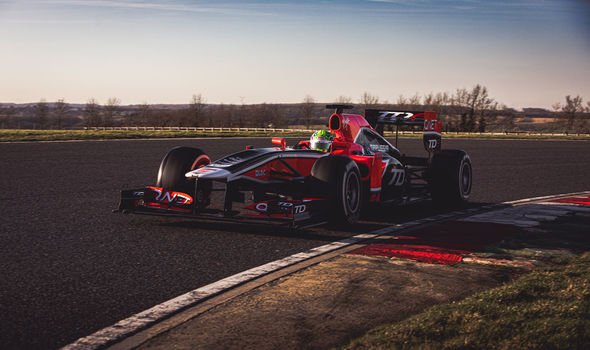 The vehicle’s suspension will be made up of carbon fibre steel wishbones while the original carbon brake discs and callipers will be included.

Tyres are provided by official Formal 1 supplier Pirelli and can be ordered in either soft, medium, hard or wet compounds to use the car in all conditions.

Professional W Series racing driver Jessica Hawkins praised the car saying the car has been built to suit all levels of driving ability.

She said: “Driving a TDF-1 is like no experience I’ve had before; the responsiveness, balance and agility is second to none, and the raw speed is incredible.

“As a professional racing driver, I’ve been behind the wheel of some impressive cars in my career, but nothing comes close to the TDF-1.”

Pavement parking: Deadly road spike tool could give your car a puncture in seconds