Home » Car Reviews » You could be fined £5,000 & risk becoming ill by forgetting to do one thing to your car You could be fined £5,000 & risk becoming ill by forgetting to do one thing to your car

Vehicle owners could be fined up to £5,000 for failing to clean the inside of their car in a major financial blow. Medical professionals have also warned each car could contain up to 700 bacteria per square centimetre which could put motorists at risk of getting ill.

The new research from Select Car Leasing found 38 percent of road users only cleaned the inside of their car once every couple of months.

The findings revealed female motorists were more likely to litter their cars than male owners.

A total of 67 percent of women drivers admitted they did not clean their cars every two months compared to just 58 percent of men. 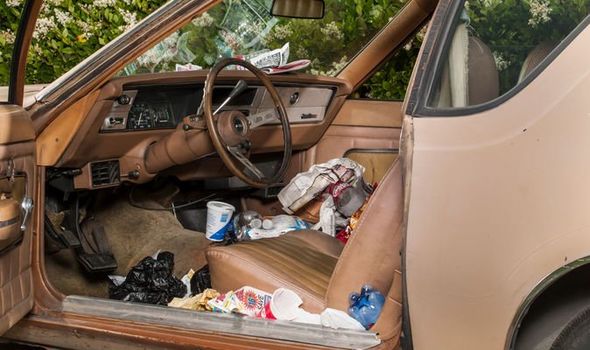 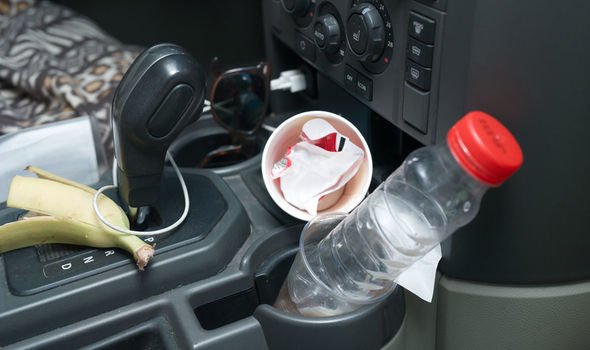 However, car experts are warning motorists to tidy their vehicles for fear of being issued with heavy fines and strict punishments.

Regulations state motorists could be charged with careless driving offences if any litter is found to obscure your vision of the road ahead.

Leaving items thrown over a car dashboard could be enough to block parts of your blind spot which could be considered a major hazard.

If your car is stopped by police, motorists are likely to receive a £100 on-the-spot fine for failing to keep their car tidy and clean.

The charge can rise to £5,000 in severe cases and could even see an owner hit with nine penalty points.

Failing to keep a car tidy is also likely to invalidate a car insurance agreement in the event of an accident which will leave you forced to pay expensive car repair bills.

This is because many insurance policies will have a clause in their agreements that says customers must keep their vehicles in a roadworthy condition.

Select Car Leasing director, James O’Malley said: “Obviously it is a personal choice, but it certainly makes sense to keep your vehicle clean and tidy to make sure it stays in as good condition as possible and safe for all users.

“Another thing that’s well worth considering is that a dirty car is not only a health hazard – drivers can also be fined up to £5,000 if the state of their interior means their view is obstructed.

“For the sake of a couple of pounds on a car valet, or getting a vacuum and some cleaning cloths out and doing yourself at home, there really is no excuse.”

Alongside the safety risks and potential fines, motorists have also been warned of the potential risk of catching illnesses through the germs found inside a vehicle.

Microbiologists at Nottingham University have found there is often between 282 and 700 bacteria per square centimetre in the average road vehicle. 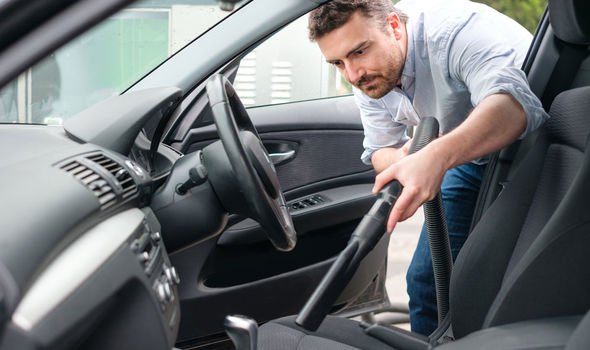 Experts warn diseases such as MRSA, skin infections and food poisoning could all be contracted through commonly found bacteria.

Dr Diana Gall, from online medical service Doctors-4-U, said: “It’s seriously concerning the number of people who are not taking care of their cars.

“As the research shows, there are so many germs that can be picked up from dirty car interiors.

“With the amount of time that the average person spends in their car per week, it’s surely worth the extra time and money to make sure it is of a certain standard.”

Recent research rim Expedia found starring wheels were up to four times dirtier than a public toilet seat in a dramatic discovery.

The study revealed the inside of a car was over 2,000 times dirtier than the average mobile phone.