Home » Car Reviews » You May Hate What BMW M Is Doing, But It's Setting Sales Records

It’s more than just a nose.

Any petrolhead worth their salt will likely know that BMW has been on the automotive chopping block as of late. We know many purists will likely have dismissed the new M3 and M4 front fascia by now, but we’re actually talking about the brand moving farther away from the essence of early M vehicles – lightweight performance. Regardless of your feelings on where the German automaker is moving, it’s producing record sales numbers.

Even during the Coronavirus pandemic, BMW M sold 144,218 units in 2020 – an increase of 6 percent from 2019. So how was the subsidiary company so successful in such a tumultuous year? Spoiler alert: it was a very multifaceted effort. 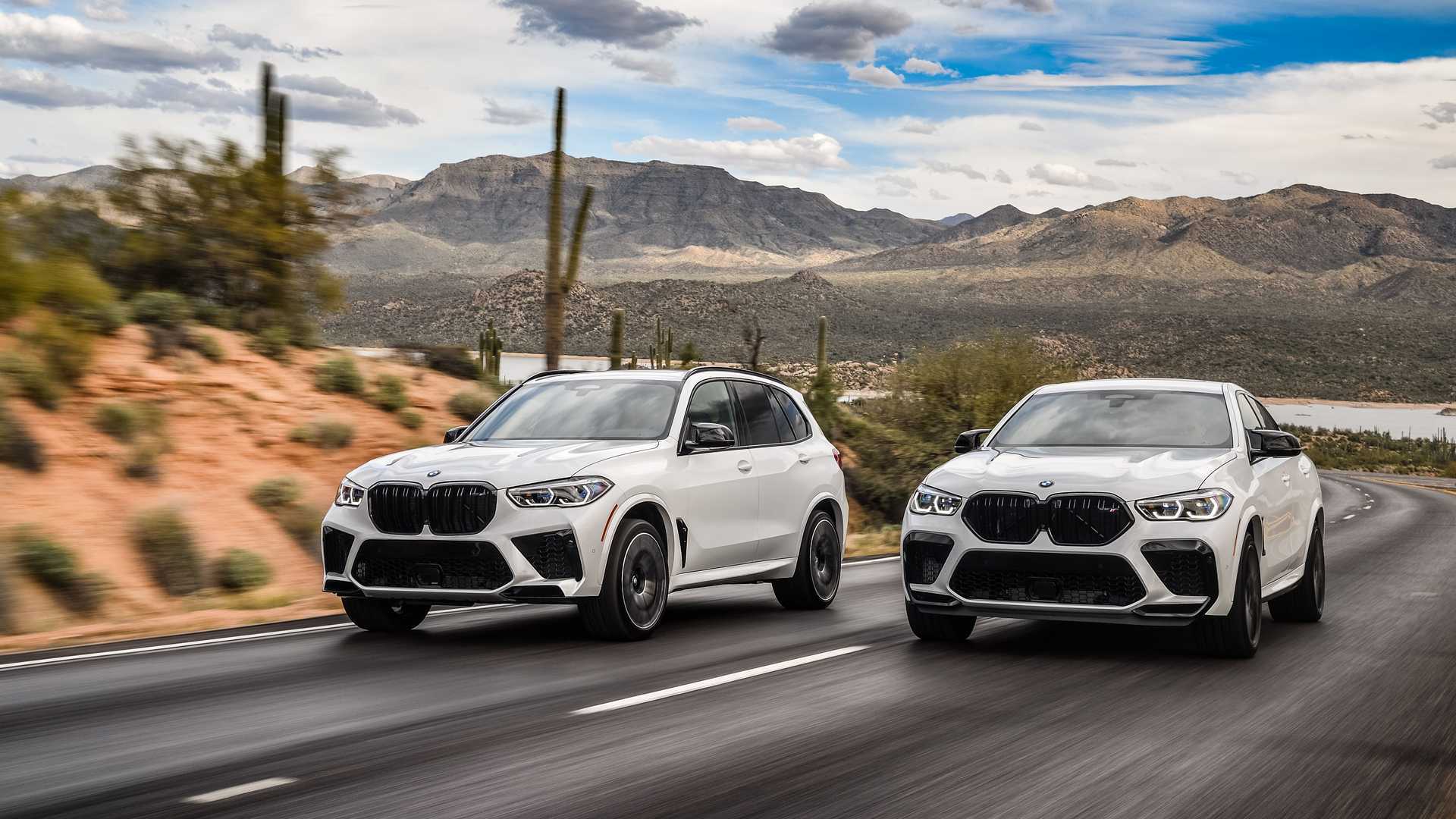 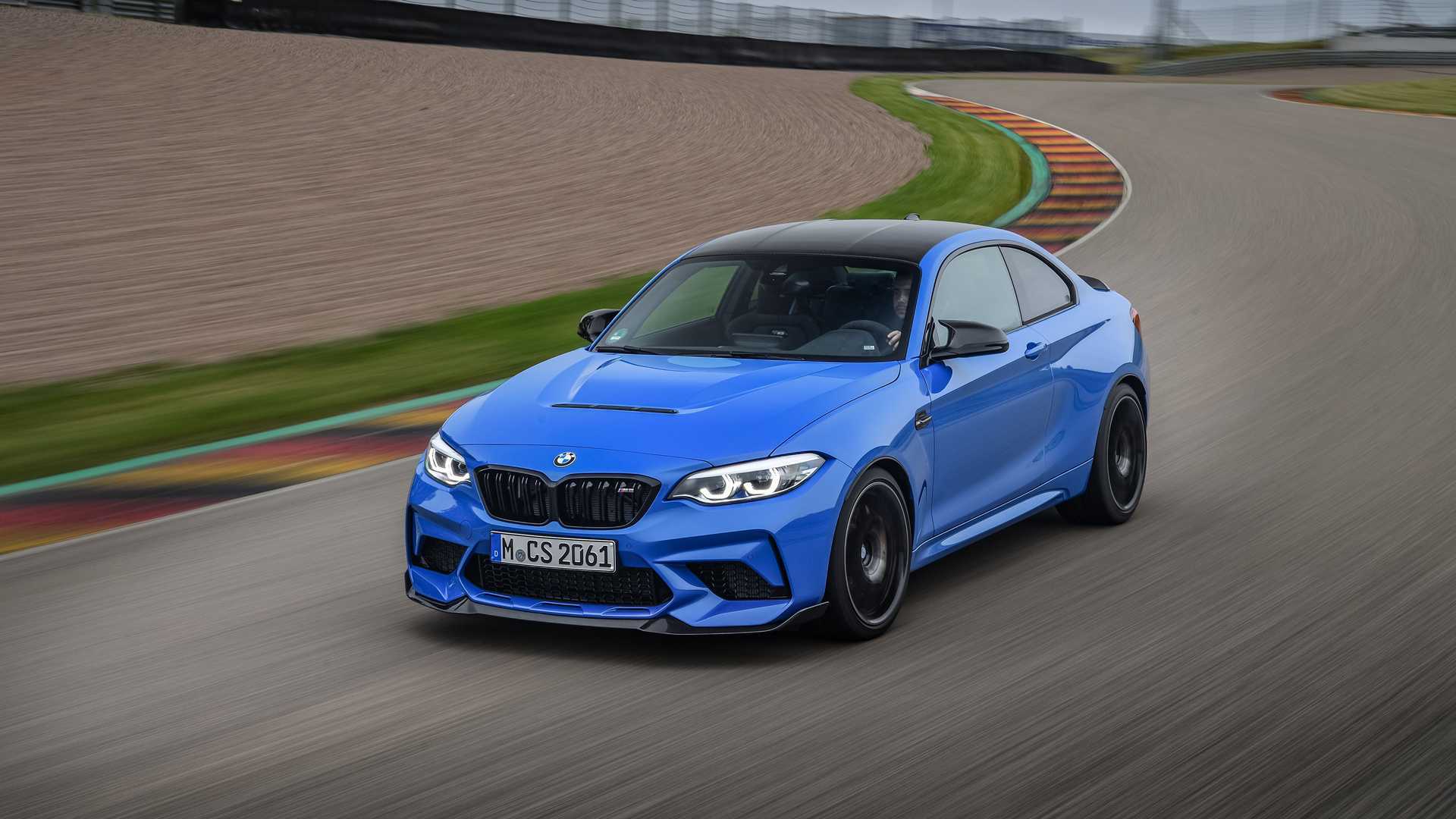 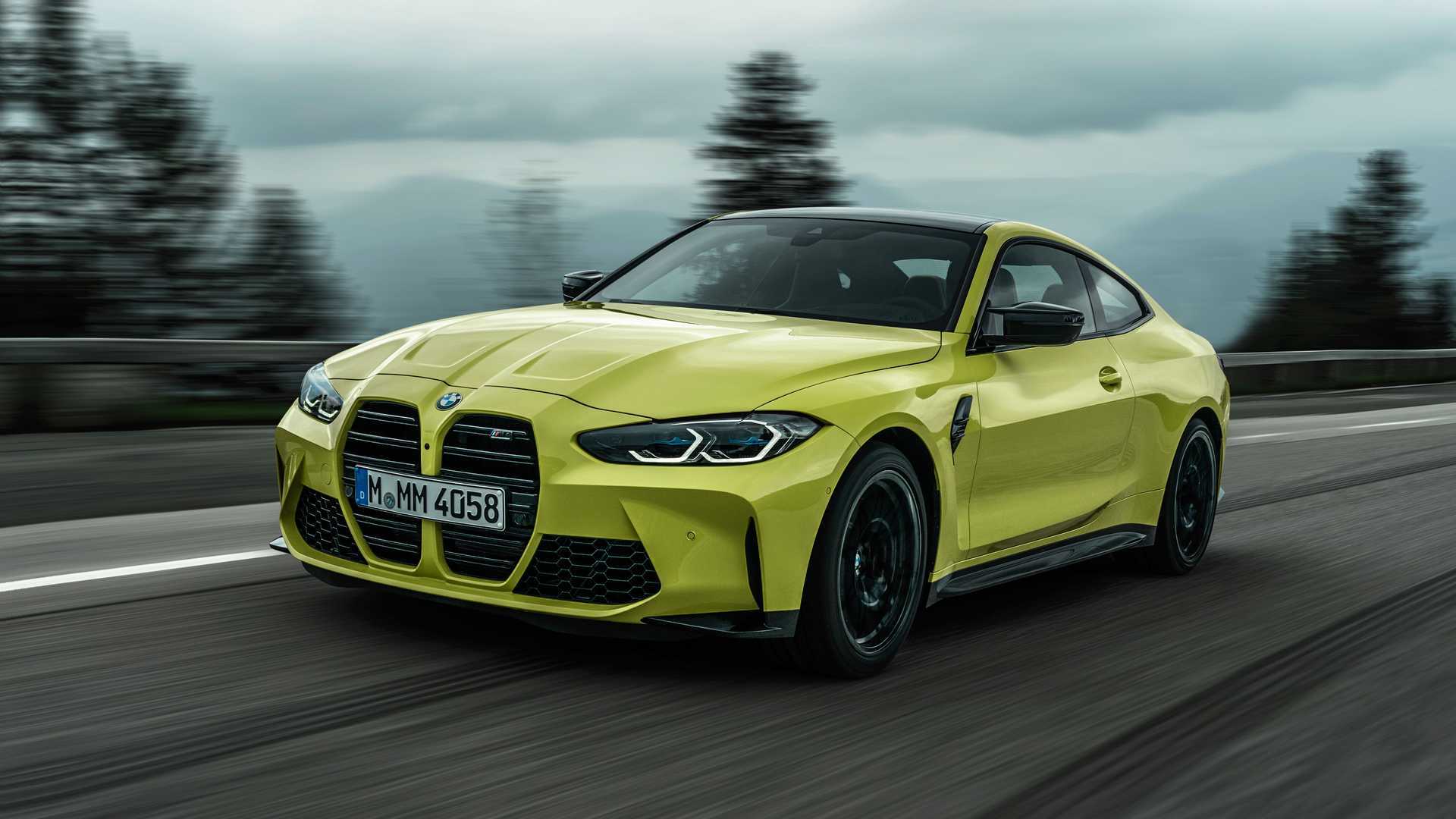 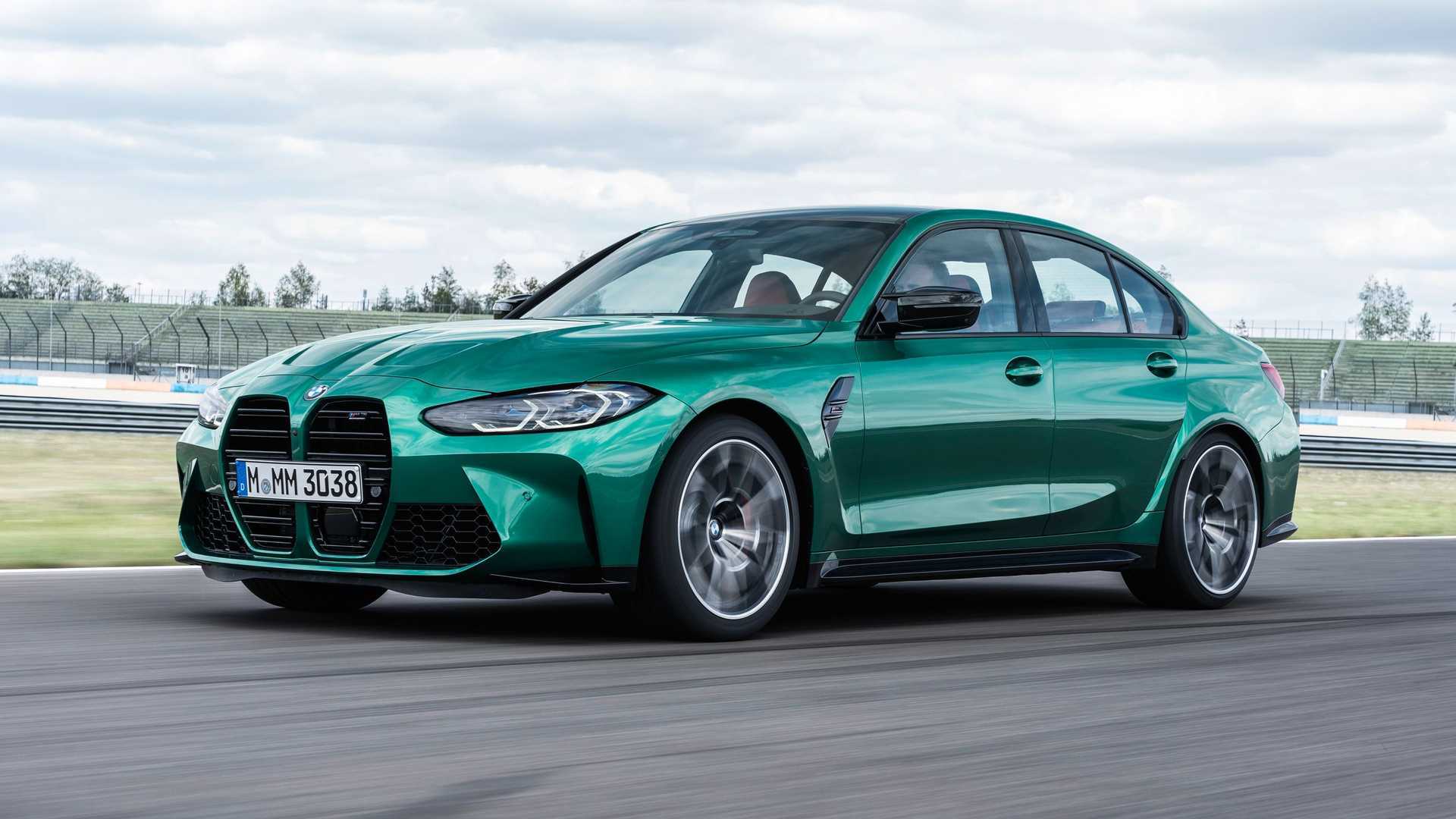 It all started with the introduction of several new Sport Activity Vehicles like the X5 M and X6 M. With over 625 horsepower (466 kilowatts) on tap, these big contenders expertly filled an automotive itch that needed to be scratched. On the smaller side, 2020 also saw the debut of the BMW M2 CS which also served as a competition vehicle in the M Motorsport division.

“The fact that we were able to conclude this exceptionally challenging year with yet a further record is great validation of our consistent growth strategy,” said Markus Flasch, Chairman of the Board of BMW M GmbH.

On the less mechanical side of things, another massive contributing factor to the solid year was growing demand in relevant markets; 2020 saw new sales records achieved in the USA, China, Russia, Korea, Italy, and the UK. Aside from an injection of motorsport DNA into its road vehicles, the German automaker contributed a lot of this success to the engagement of its dealership network.

Let’s face it, the unfortunate reality is that cars are much bigger and heavier than they once were. But thanks to clever engineering and technology, BMW is still committed to developing the ultimate driving machine.