Just Five Ford GT40 Roadsters Were Ever Made

Owning any genuine, period-built example of Ford’s Le Mans–winning GT40 is a major accomplishment for any car collector. After all, there were only 87 production cars built, along with 12 prototypes; that’s fewer than 100 cars altogether. Even rarer still, you could aspire to own one of the GT40 Roadster prototypes ever made. Considering just five exist, the first difficulty is simply finding one for sale. Thankfully, we’ve done that part for you. You’re welcome. 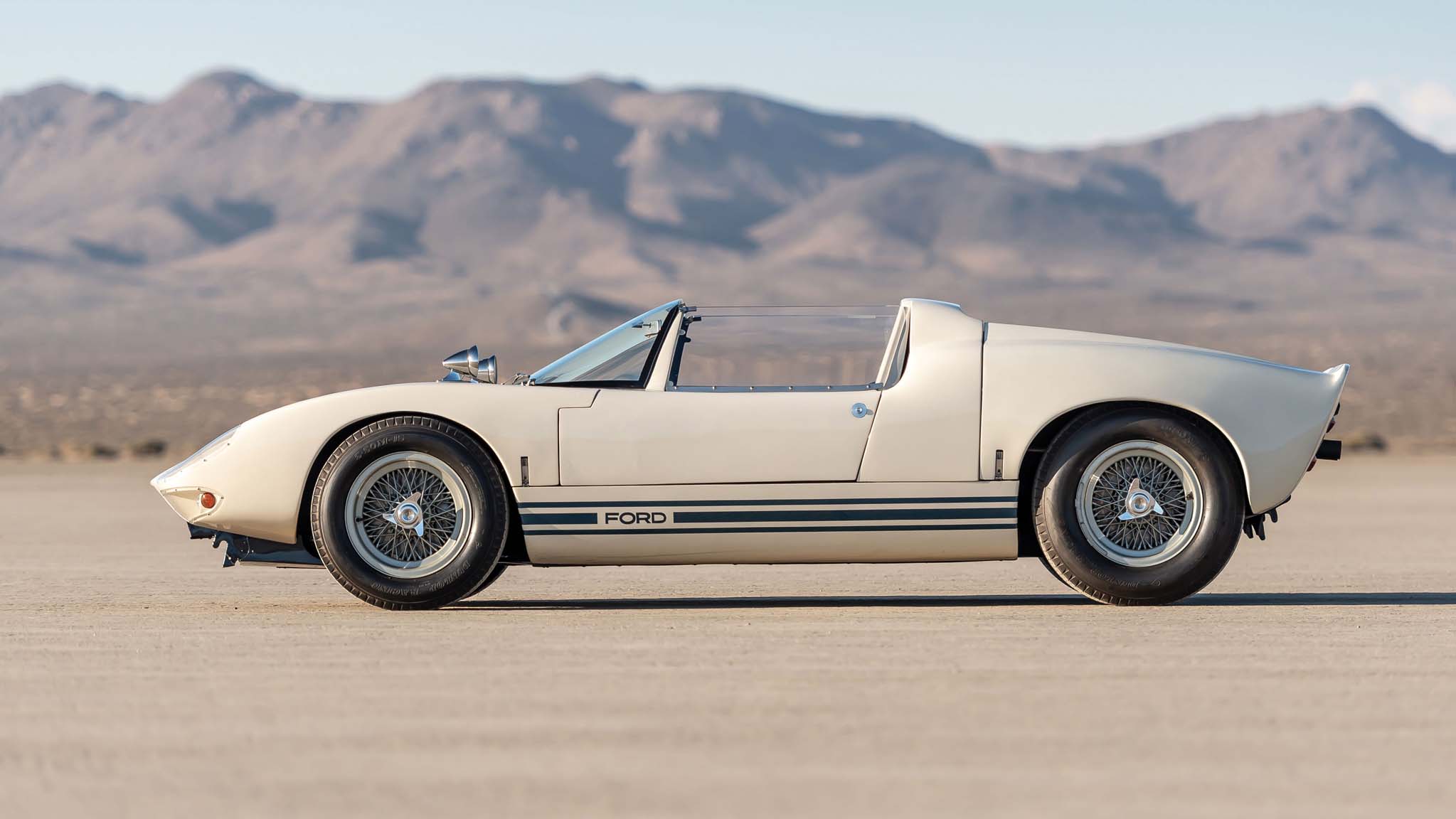 Crossing the block at RM Sotheby’s 2019 Monterey auction is this 1965 Ford GT Roadster prototype, chassis GT 108. The first of the five GT40 Roadsters built and one of the original 12 prototype cars, this Roadster was built at the Ford Advanced Vehicles plant in Slough, England, and may also be the very first car to have been assembled there. Afterwards, it was shipped to Carroll Shelby’s Los Angeles headquarters, where it was supposed to remain for a limited time for testing purposes before being returned. Instead, the car remained in the U.S. until the present day. 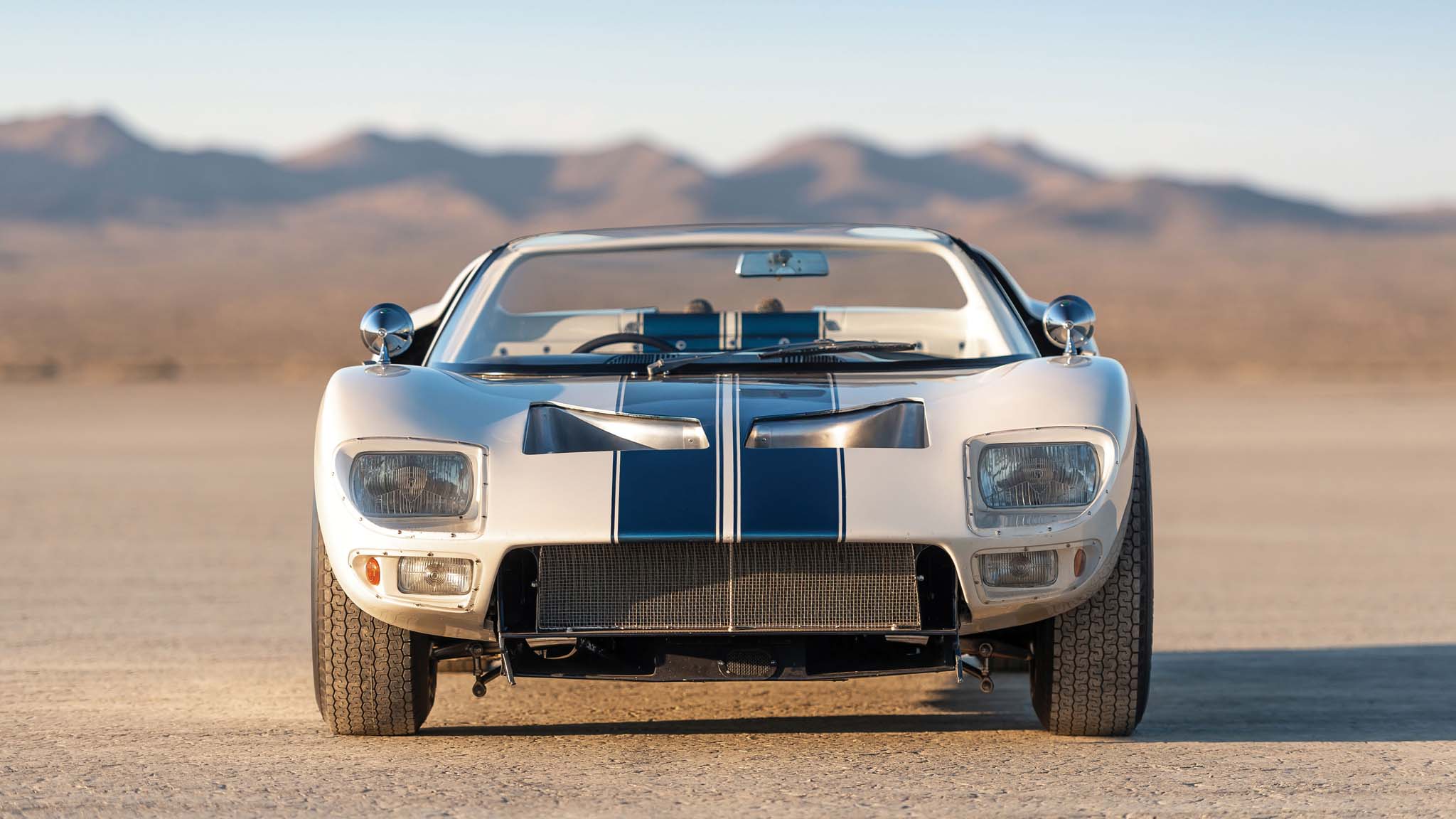 Completed in March 1965 with a Cobra-spec 289 V-8 mounted amidships and connected to a Colotti T-37 transaxle, GT 108 was given a white coat of paint and Borrani wire wheels, just as many period Ferrari race cars wore at all four corners. Before its trip to America, the car was given a shakedown at the famous Silverstone grand prix circuit by none other than Dickie Attwood, who would go on to win the 24 Hours of Le Mans in a Porsche 917.

In America, Shelby made out a laundry list of “necessary repairs and mods” to the Roadster before being pressed into service as a development and marketing car, helping to both fine-tune the GT40 racing program that would soon launch an assault on Ferrari at the 24 Hours of Le Mans and make the GT40 familiar to American race fans. To that end, GT 108 saw use at Riverside and Laguna Seca in 1965, running exhibition laps with Shelby development driver and engineer Ken Miles at the wheel. It was also run in testing at Riverside and shown at a concours in Newport Beach, CA. 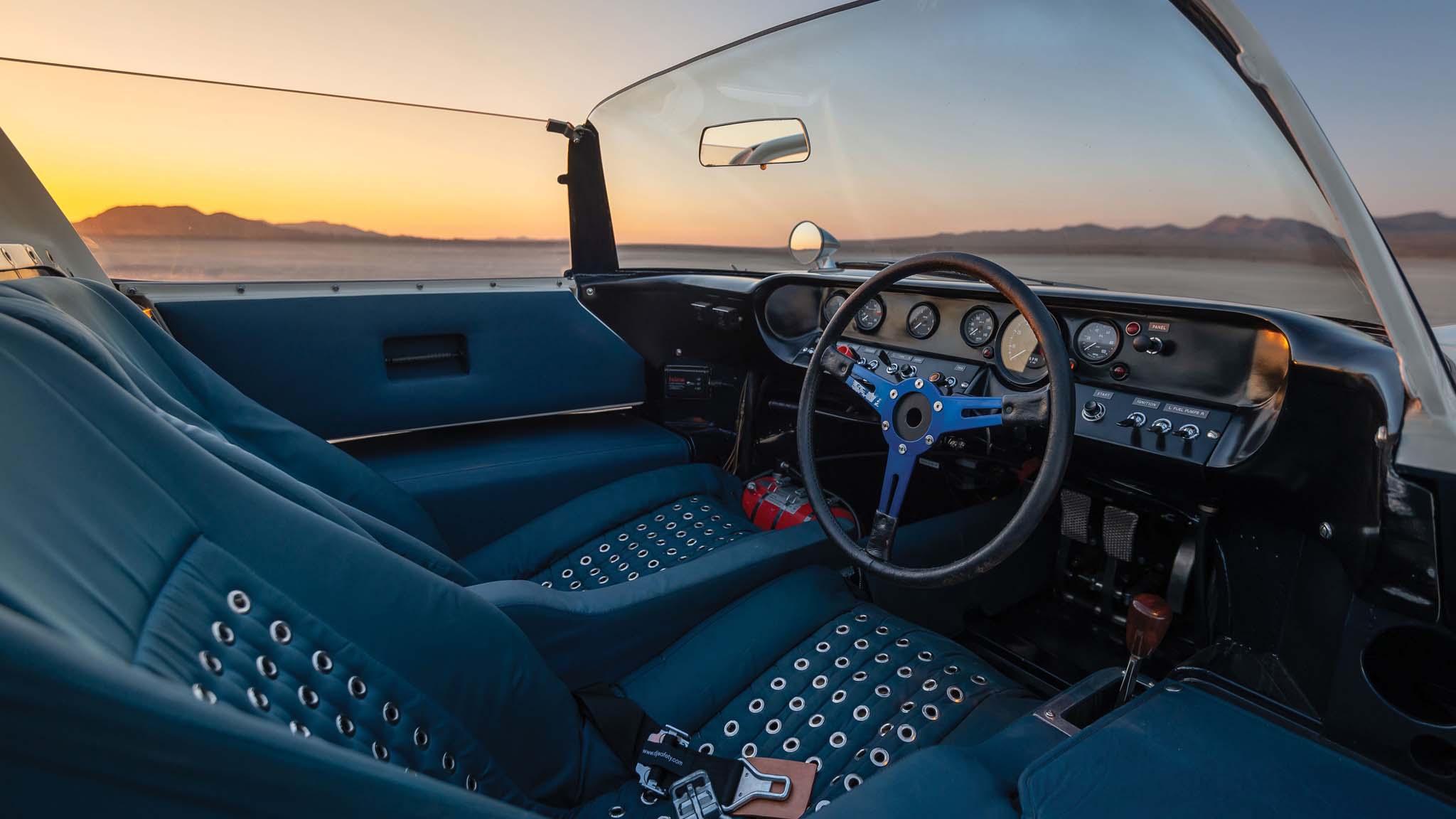 Later that year, Carroll Shelby gave Henry Ford II his only known ride in a GT40 after a visit at Shelby’s headquarters near Los Angeles International Airport. It was also shown at Watkins Glen, NY during the Formula 1 race, where Scottish F1 sensation Jim Clark even turned a few laps in GT 108. After spending a couple years as a test car at Kar Kraft helping to develop subsequent series of GT40s, GT 108 went to its first private owner, a Kar Kraft employee in 1969.

From there, GT 108 went through the hands of several collectors and was given a thorough restoration first in the 1980s, then again around 2003. It has been vintage raced, won a class award at the Pebble Beach Concours d’Elegance, was shown at The Quail and Amelia Island Concours d’Elegance and has otherwise been enjoyed and shared with the public in the decades since its factory development days. 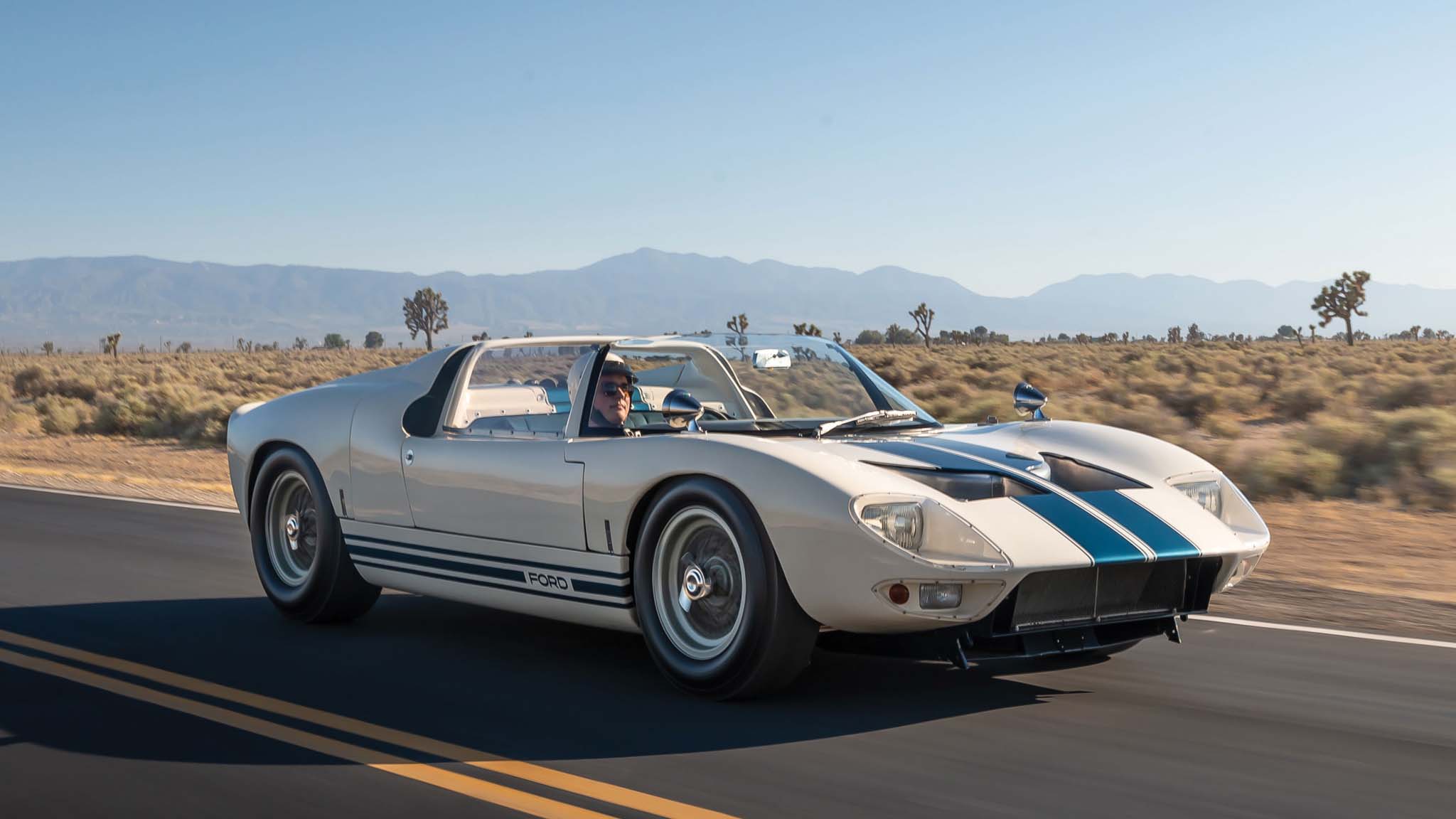 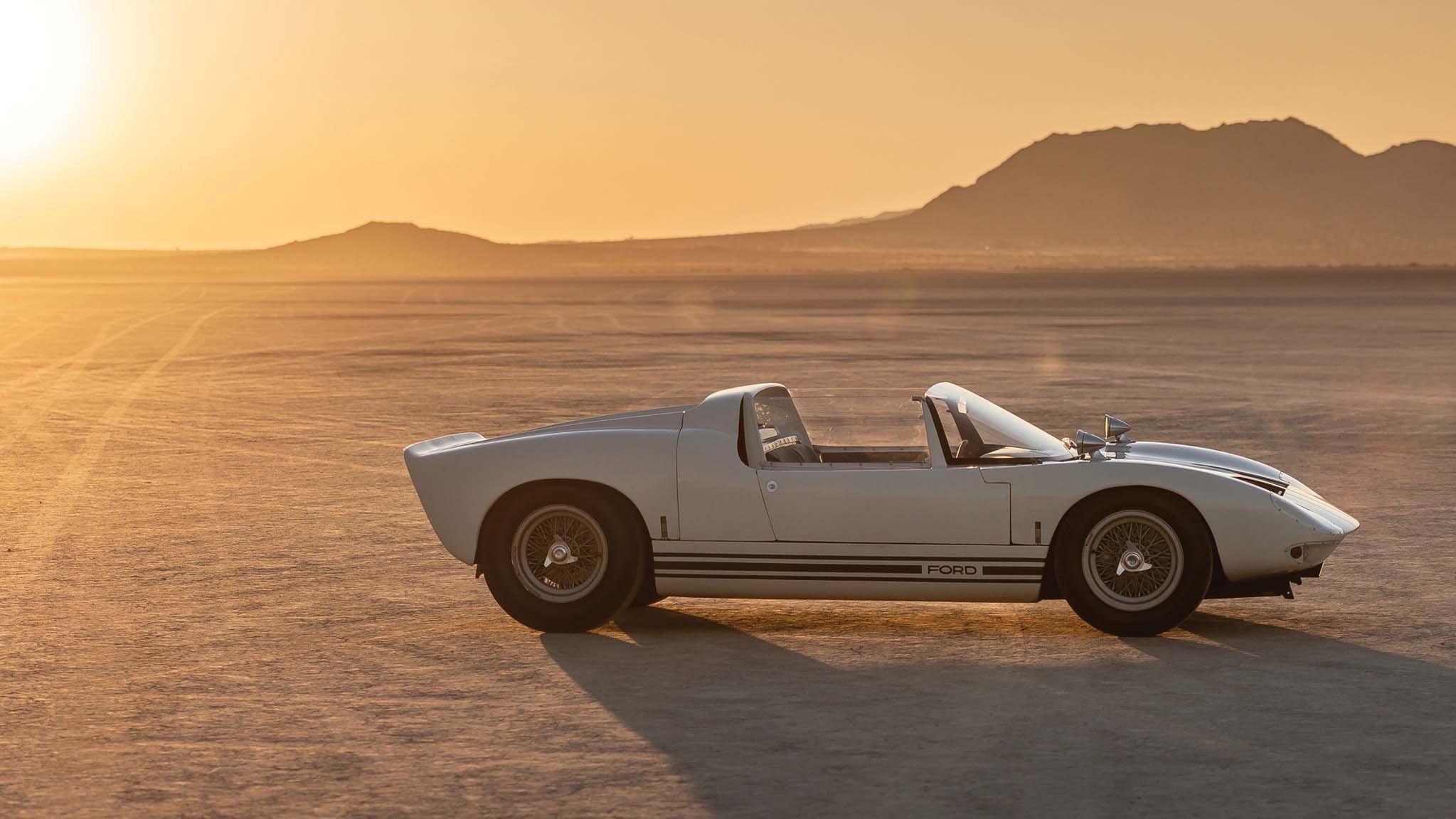 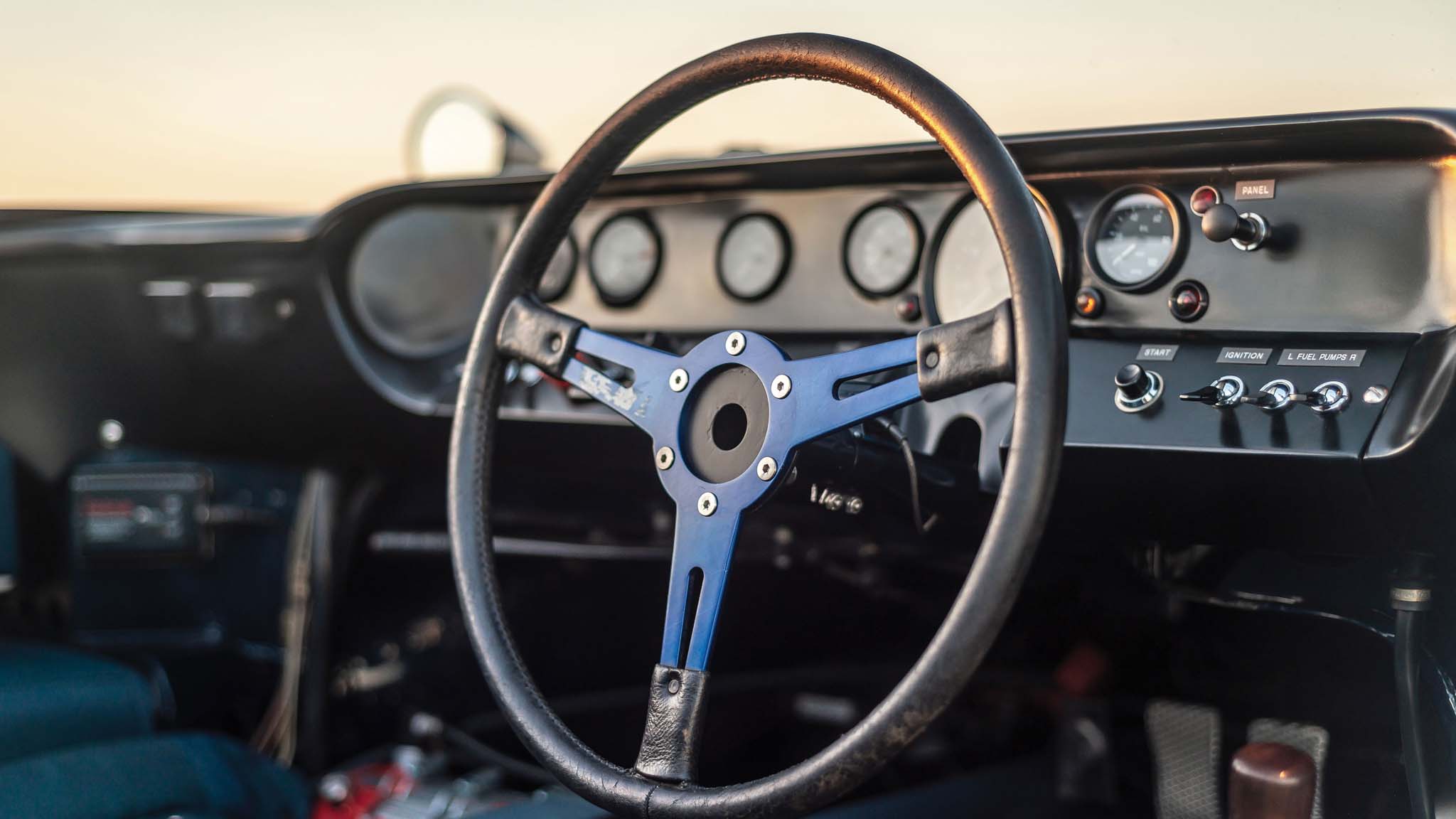 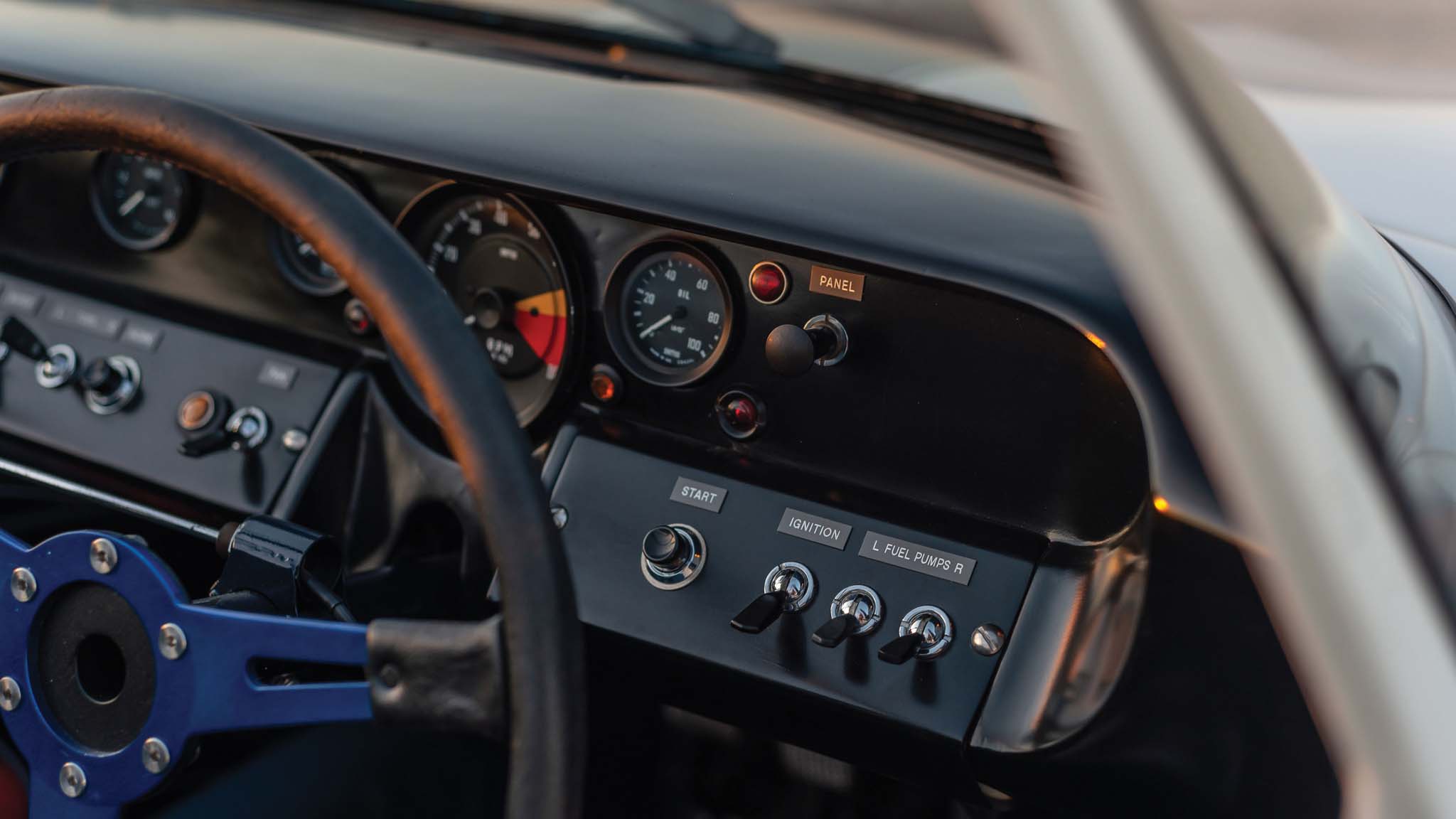 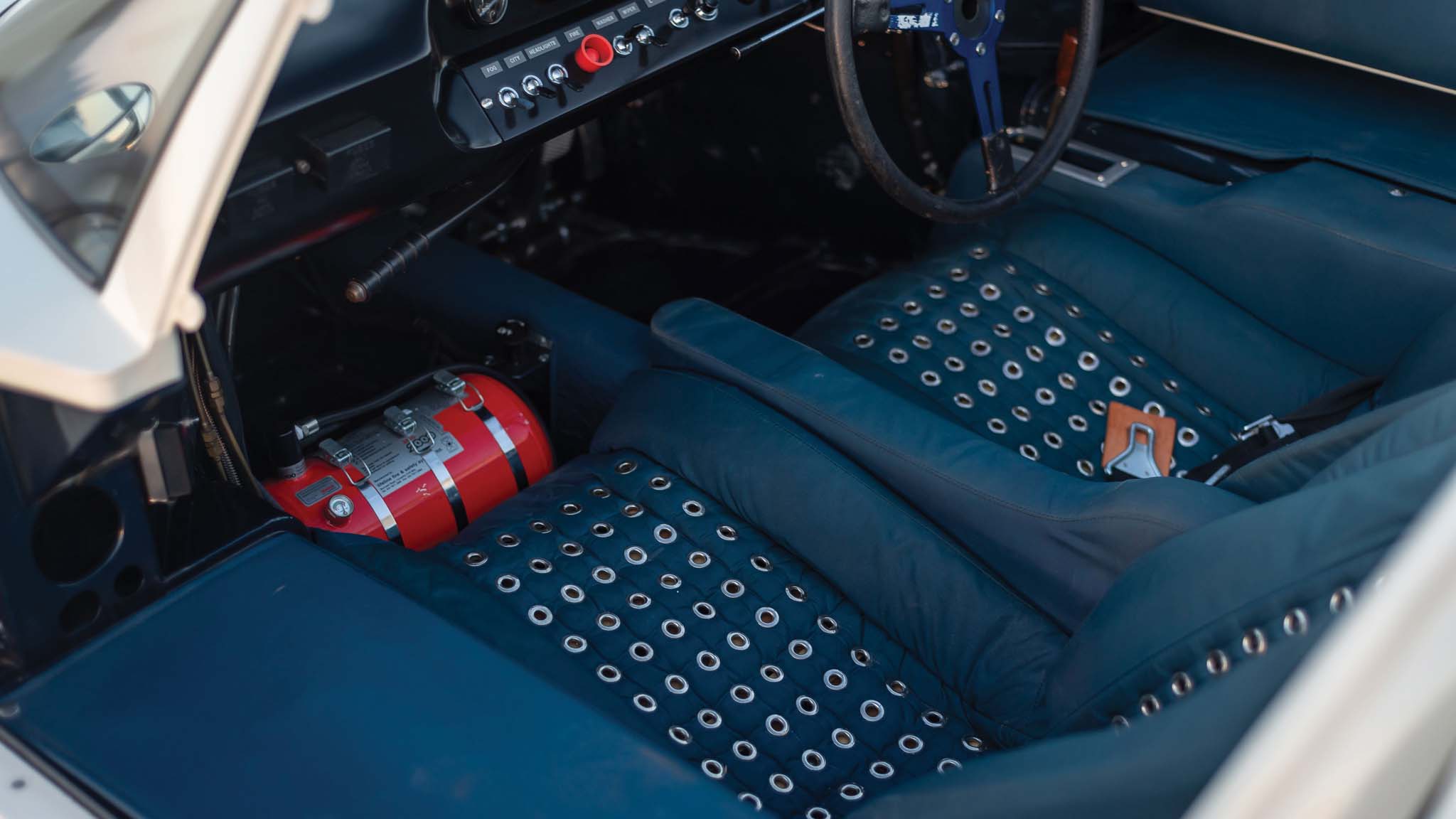 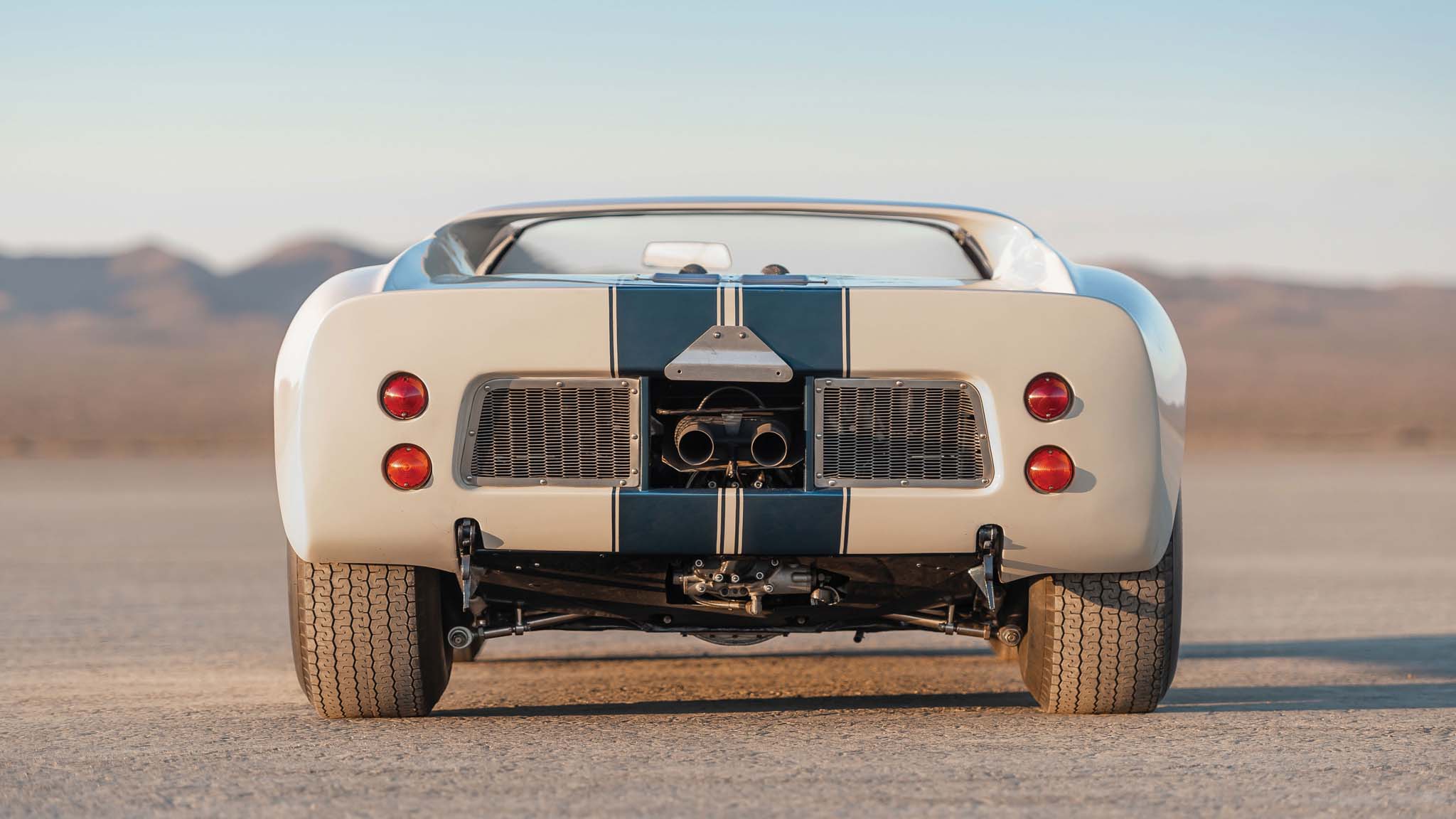 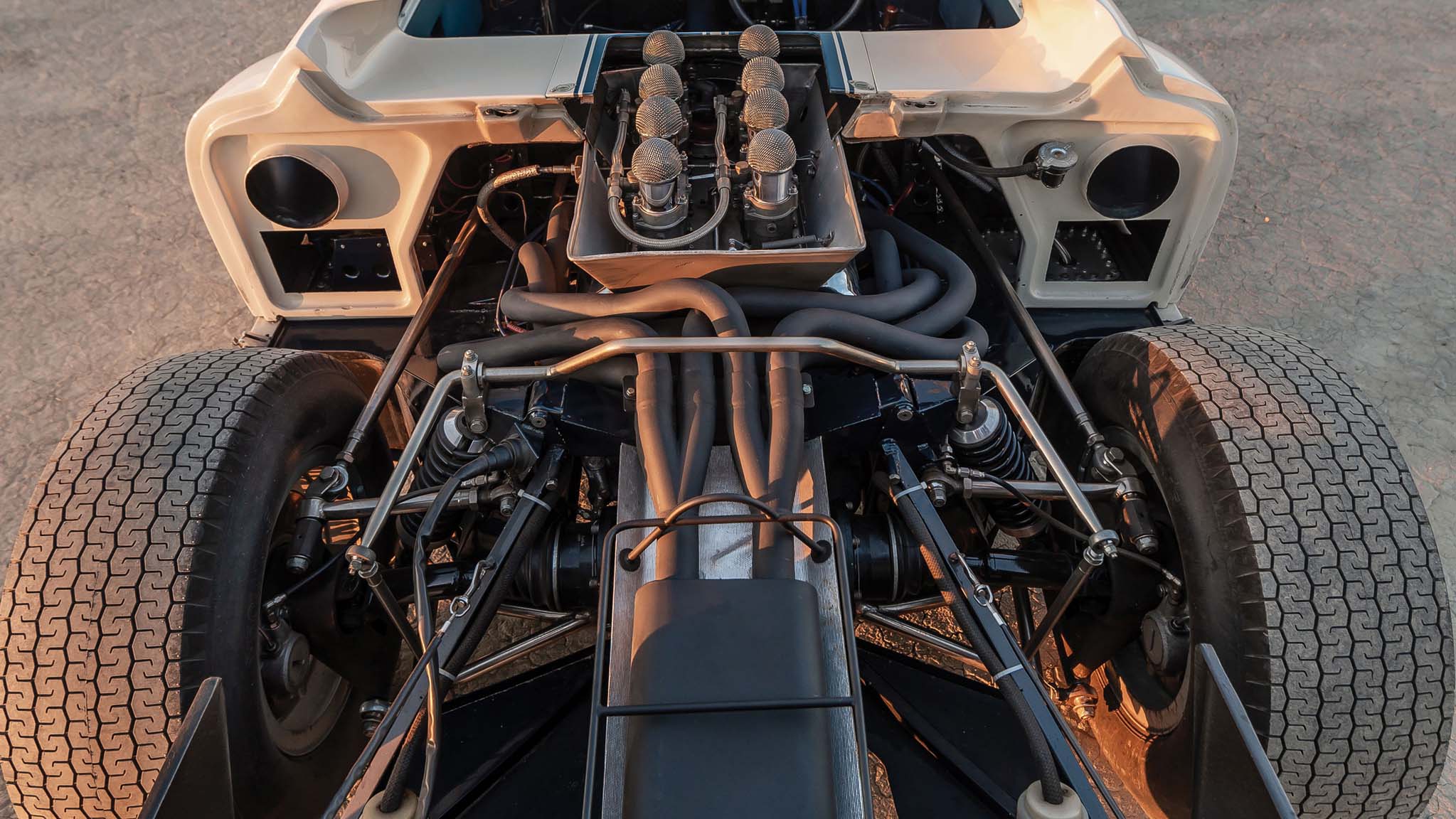 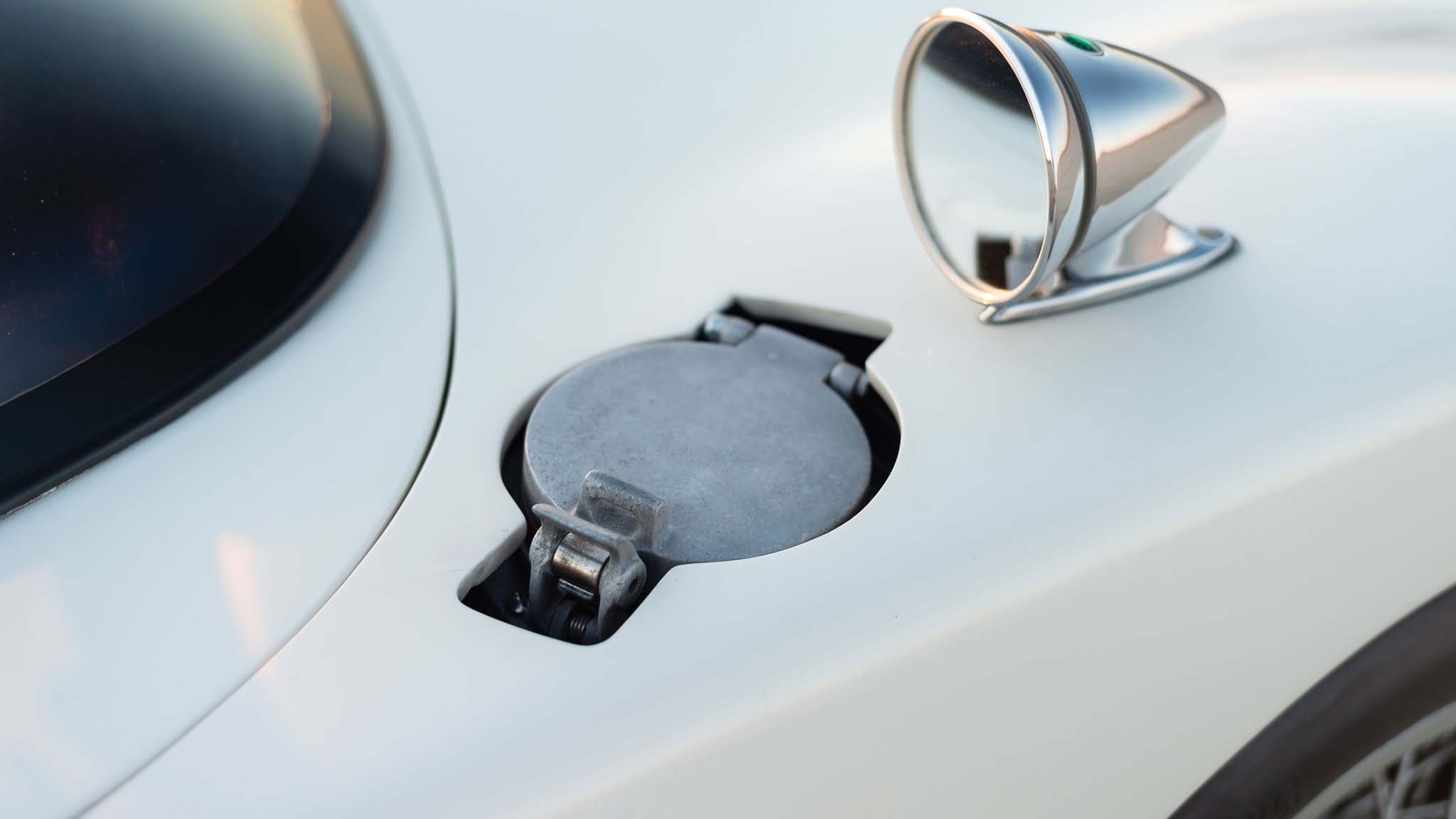 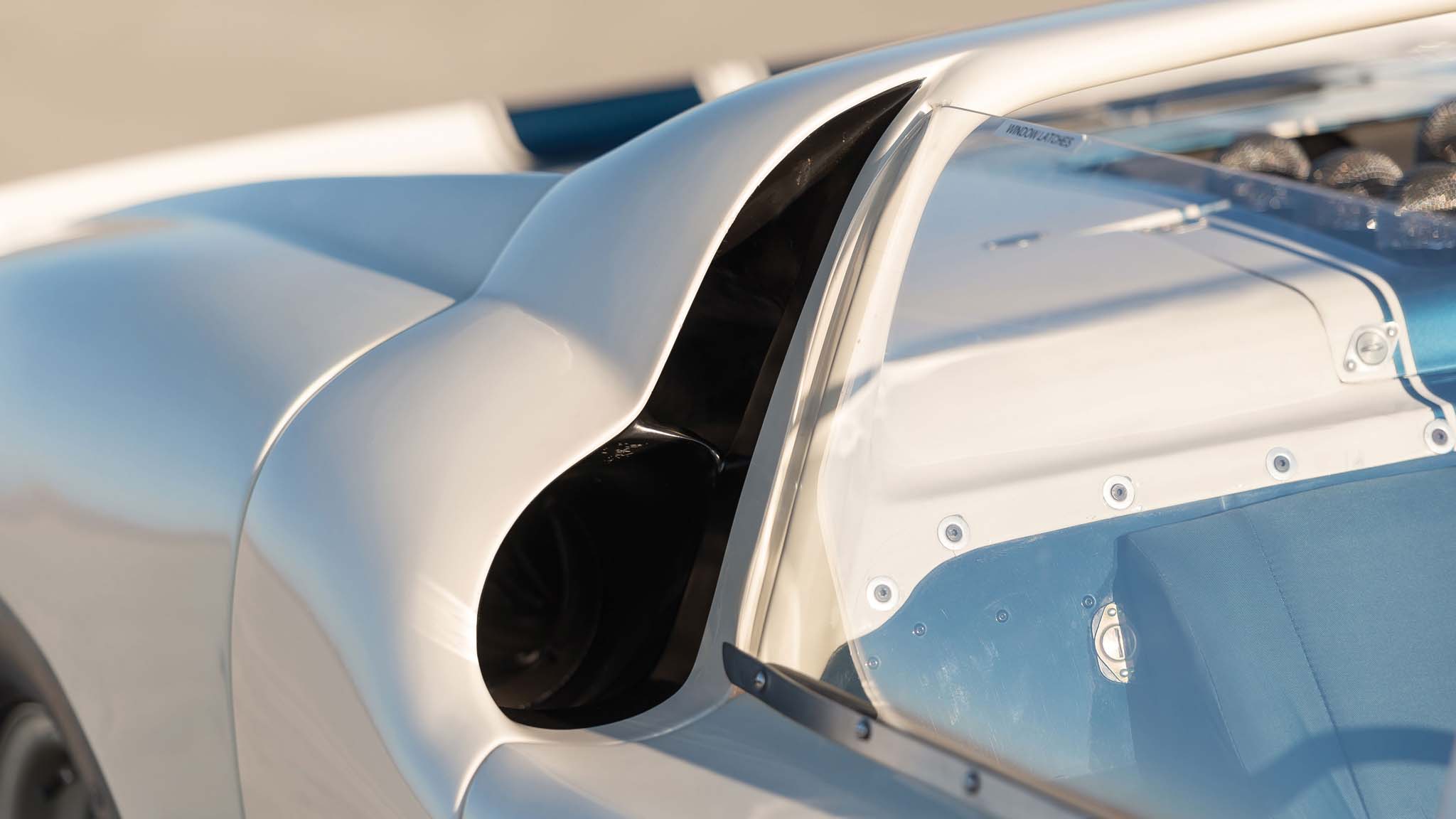 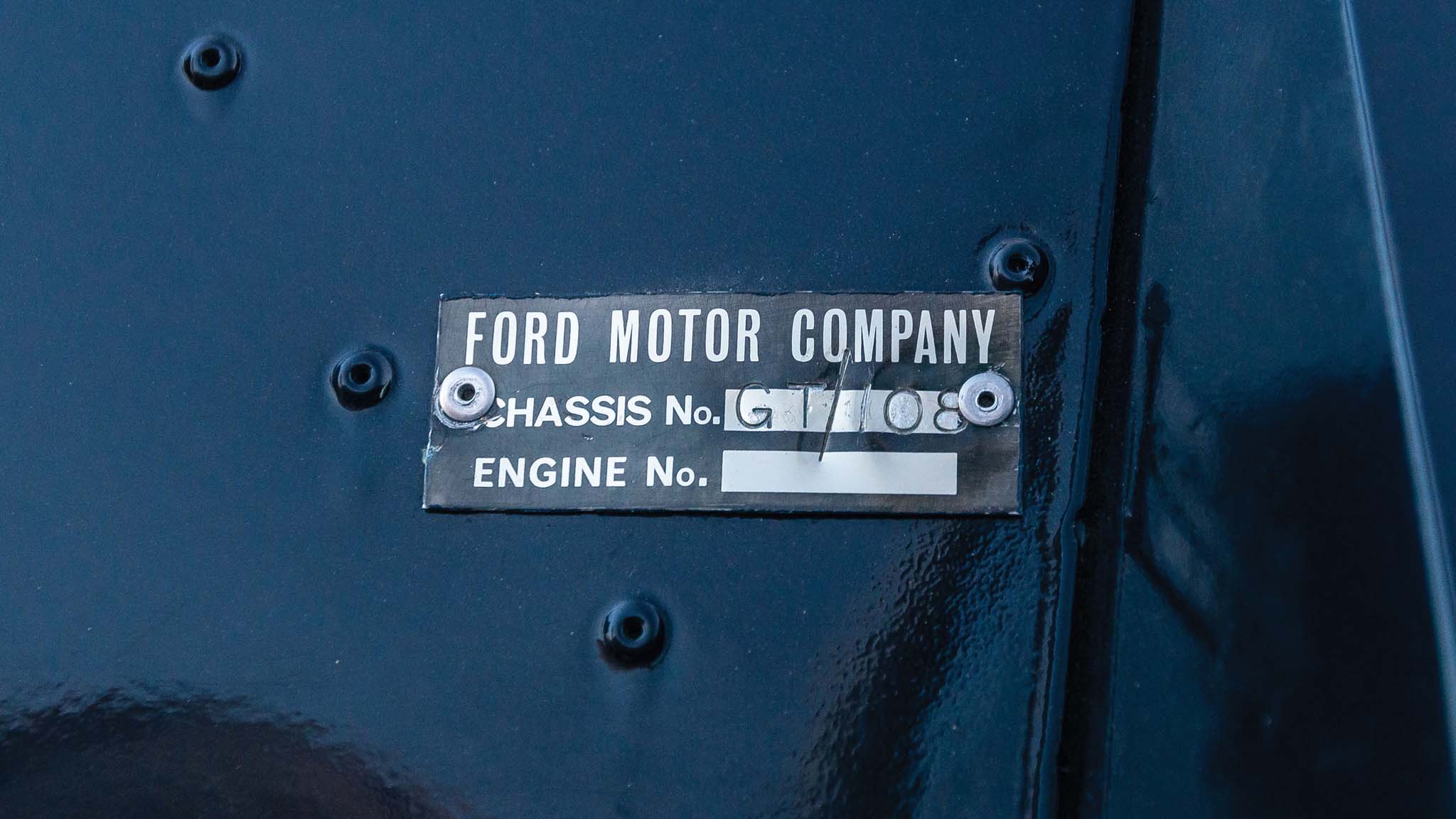 And now, it’s up for bids at RM Sotheby’s 2019 Monterey auction where the auction house estimates the car will fetch somewhere between $7,000,000 and $10,000,000. That sounds like a reasonable range to us, considering that Mecum’s 2019 Kissimmee auction featured this car’s sibling, chassis GT 109, this past January. That car went unsold with a high bid of $10,000,000 but also claimed real Le Mans heritage as the only of the five prototypes to have actually run at the 24-hour race. 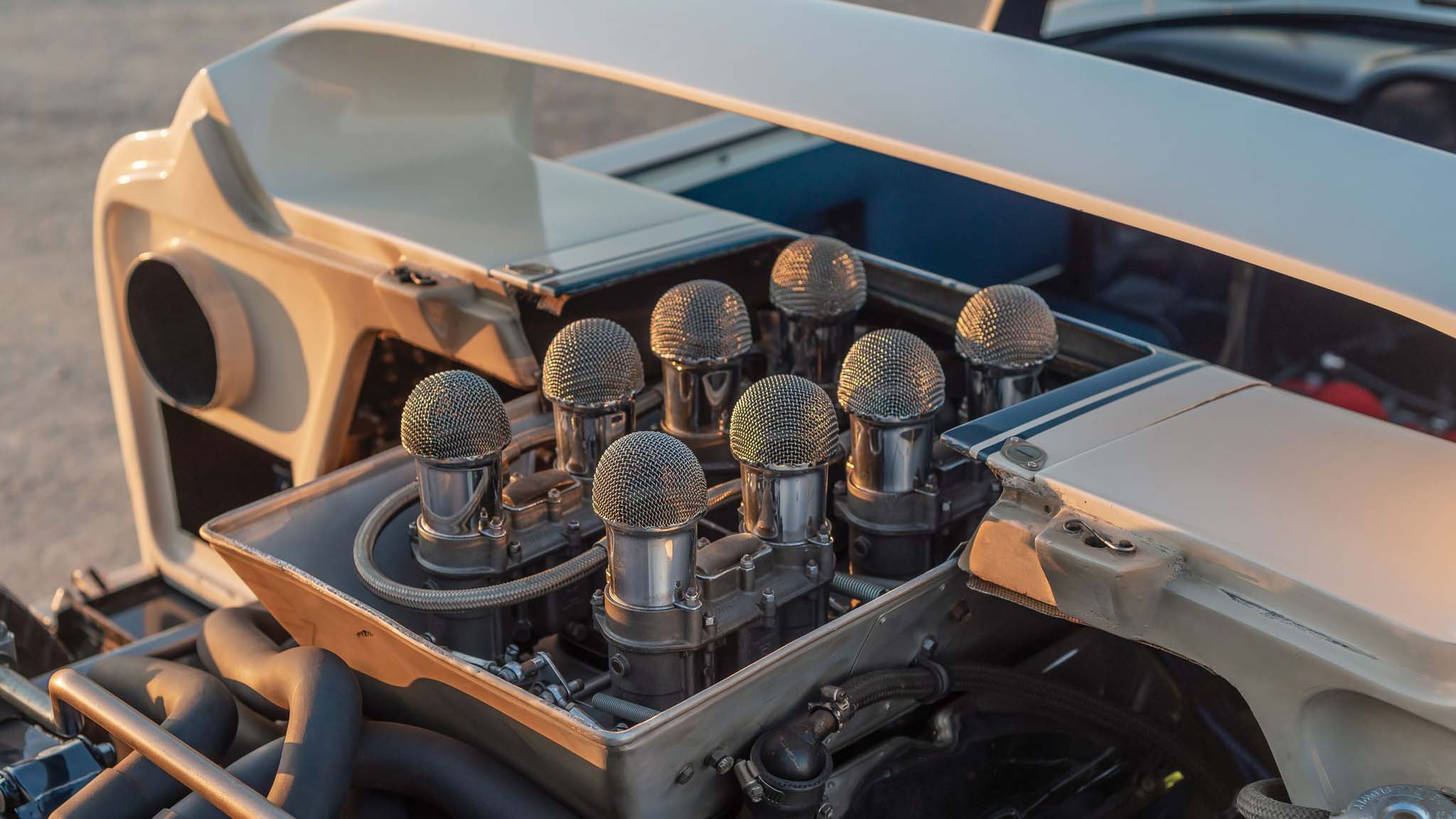