1990 was an interesting time for large Japanese sedans in America. Toyota stepped into the luxury scene with the Lexus LS400, a car that still resonates among ’90s automotive connoisseurs. On the other side of the table was Nissan’s new luxury brand Infiniti and its curious Q45. Both sedans turned their rear wheels with a gutsy V8, but the Q45’s odd styling kept it from being a sales success.

Flash forward more than three decades. Like many motoring oddities, the first-generation Q45 developed a cult following but we suspect even hardcore fans were shocked to see this 1992 model bring no less than $27,000 through Doug DeMuro’s quirky auction site, Cars & Bids. We’ll say it again for effect: $27,000. Mind you, that’s still well beneath the Q45’s original sticker price in 1992, which ranged between $44,000 and $49,000 depending on trim level. However, it’s leaps and bounds over the average Kelley Blue Book value of around $1,500 for a typical Q45 in decent shape. 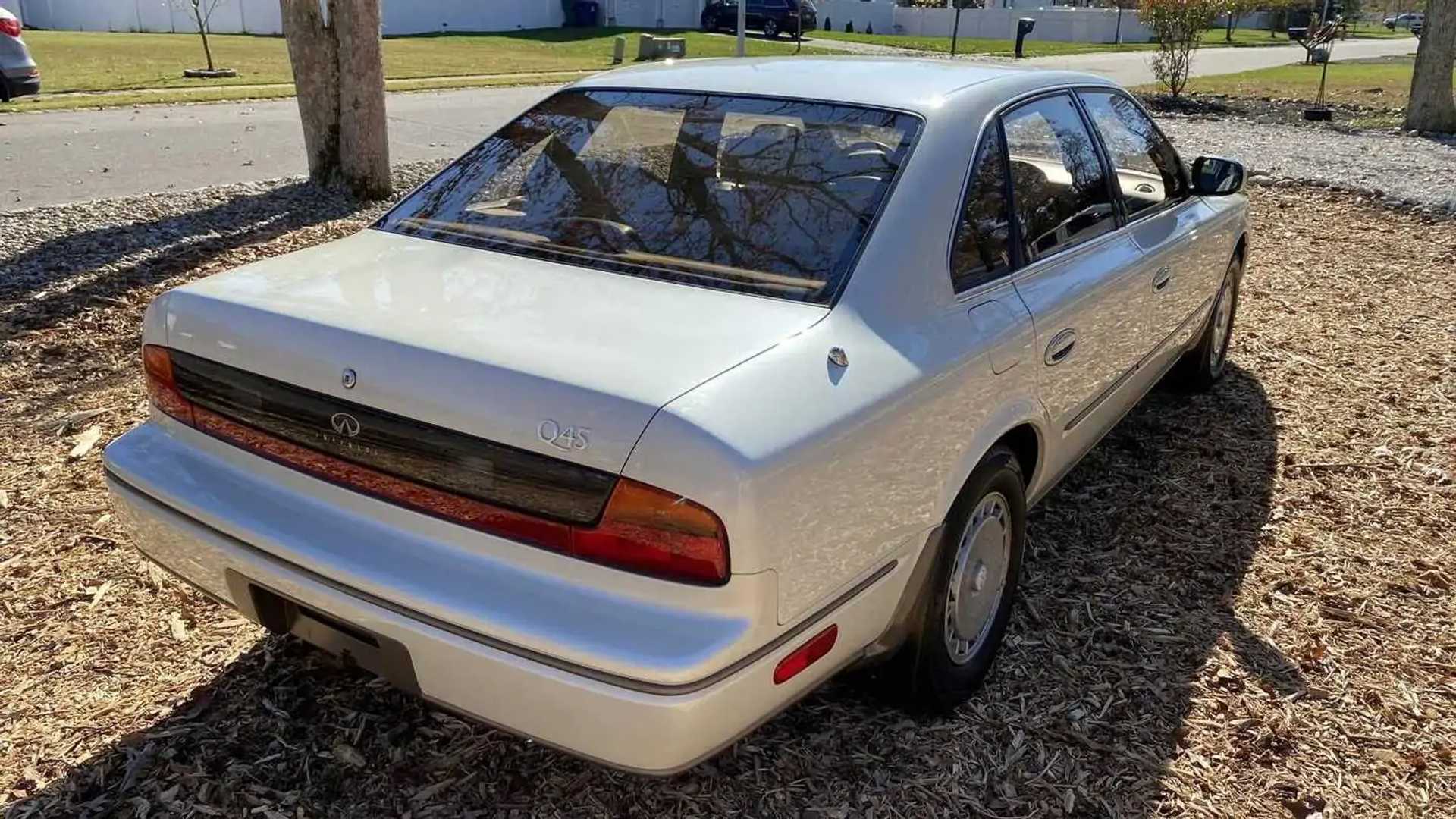 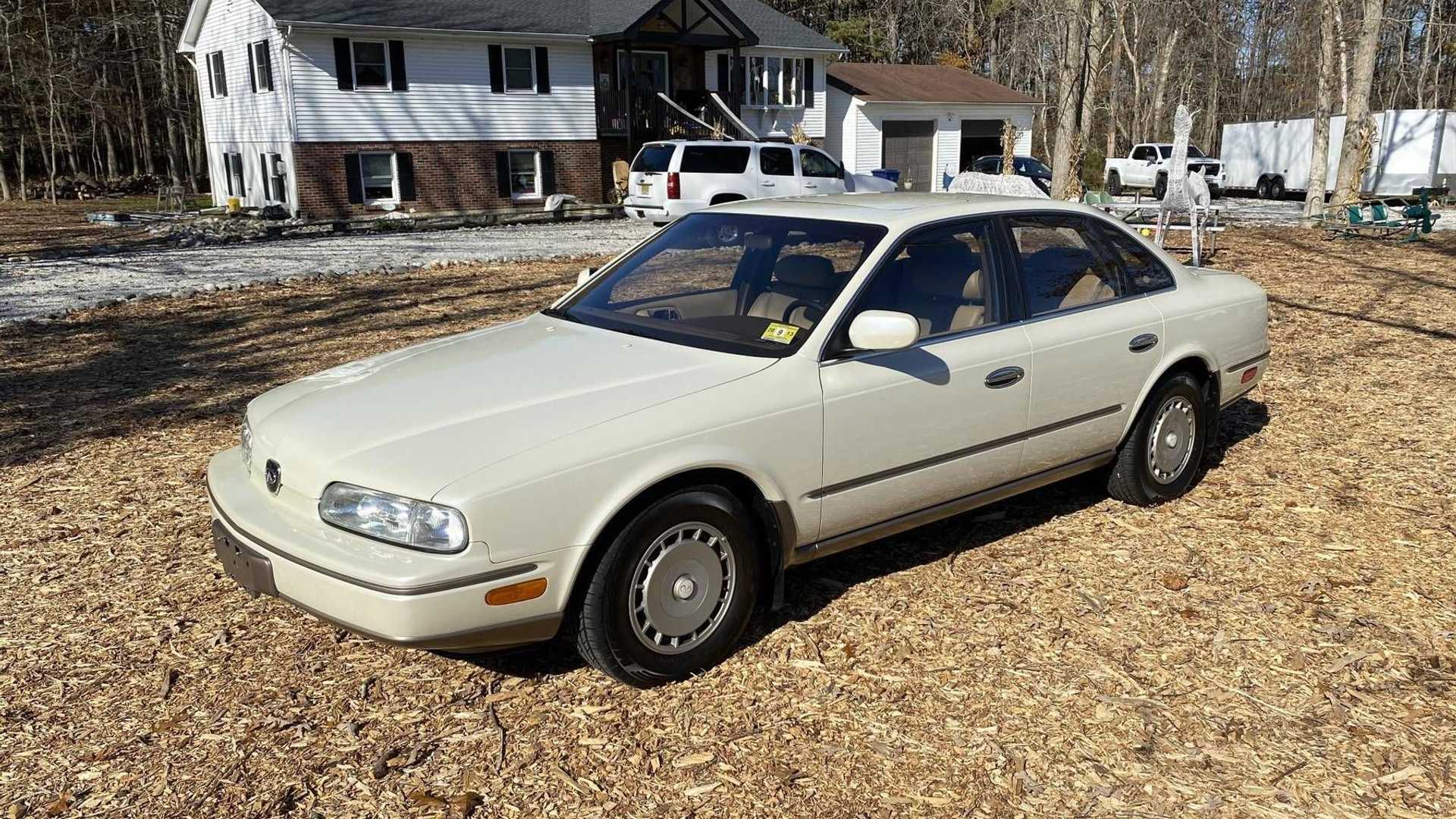 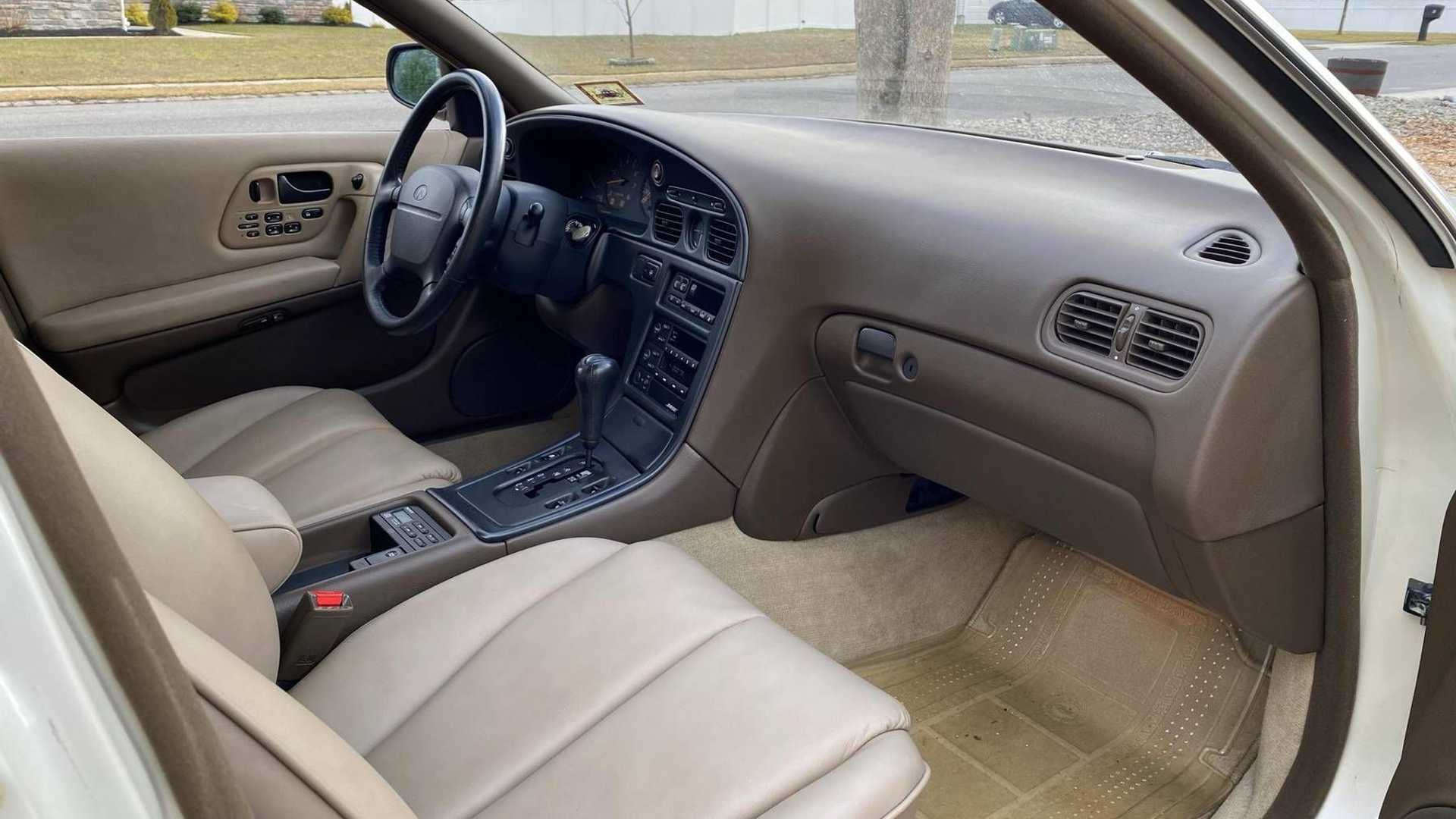 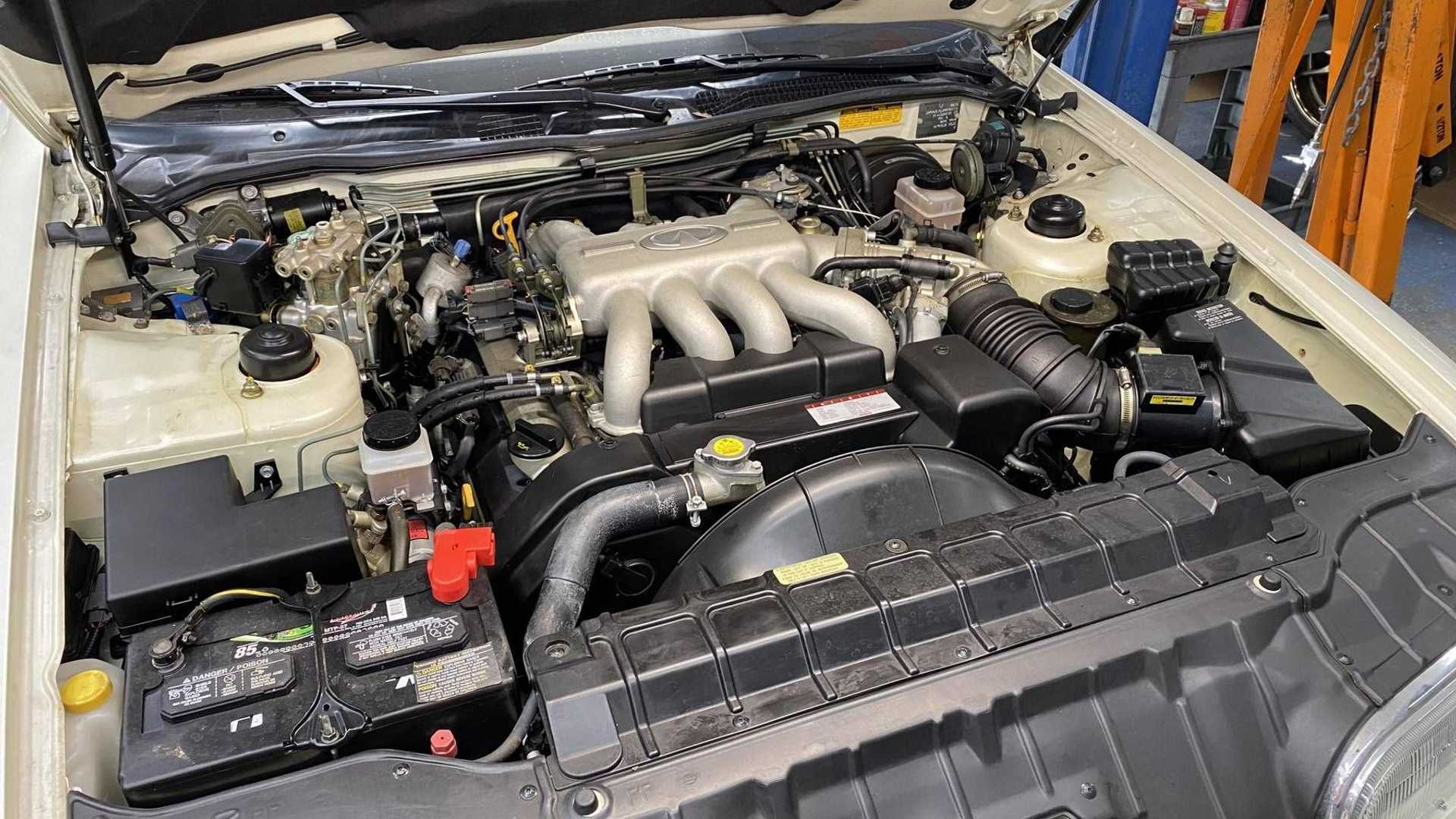 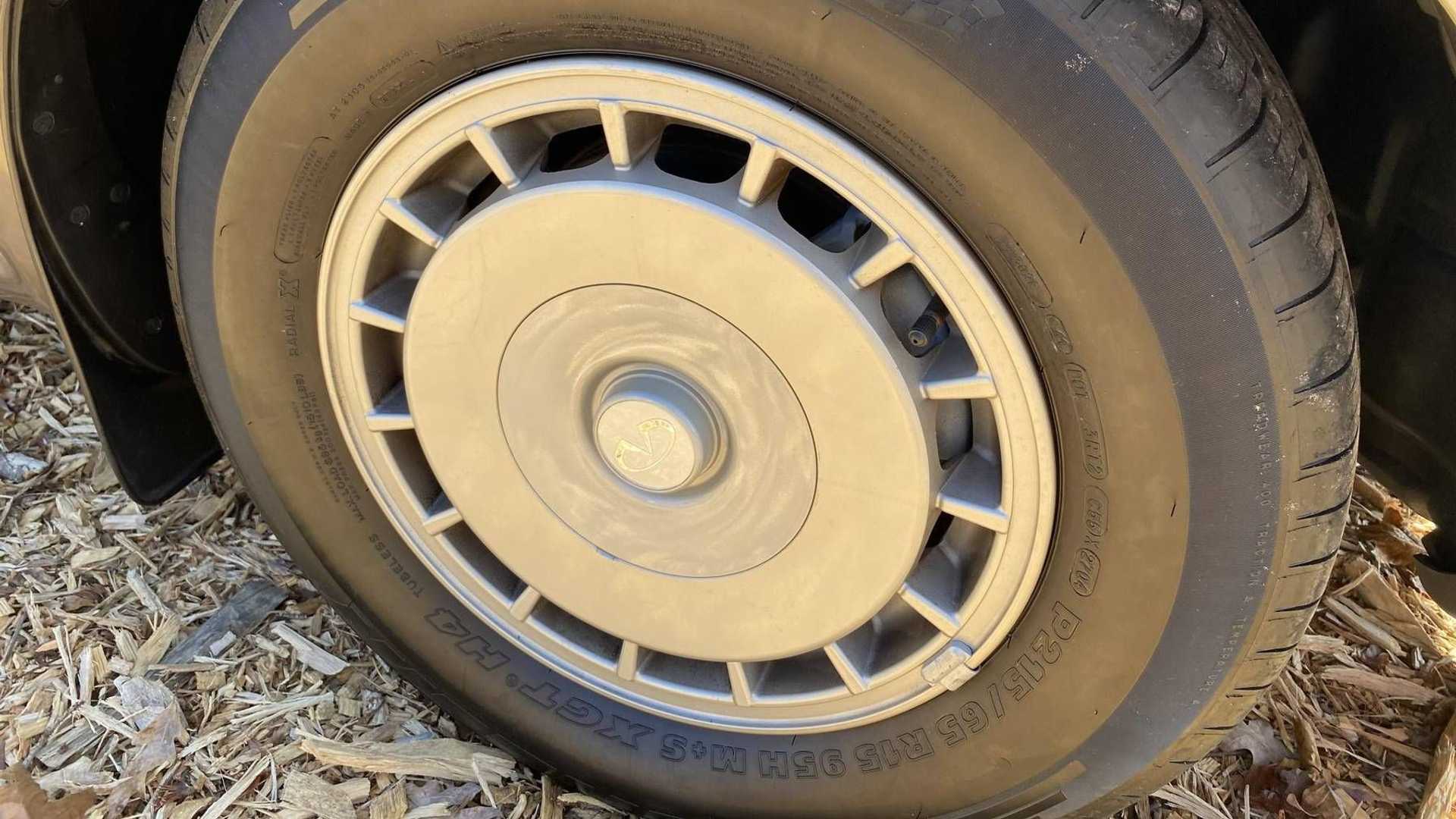 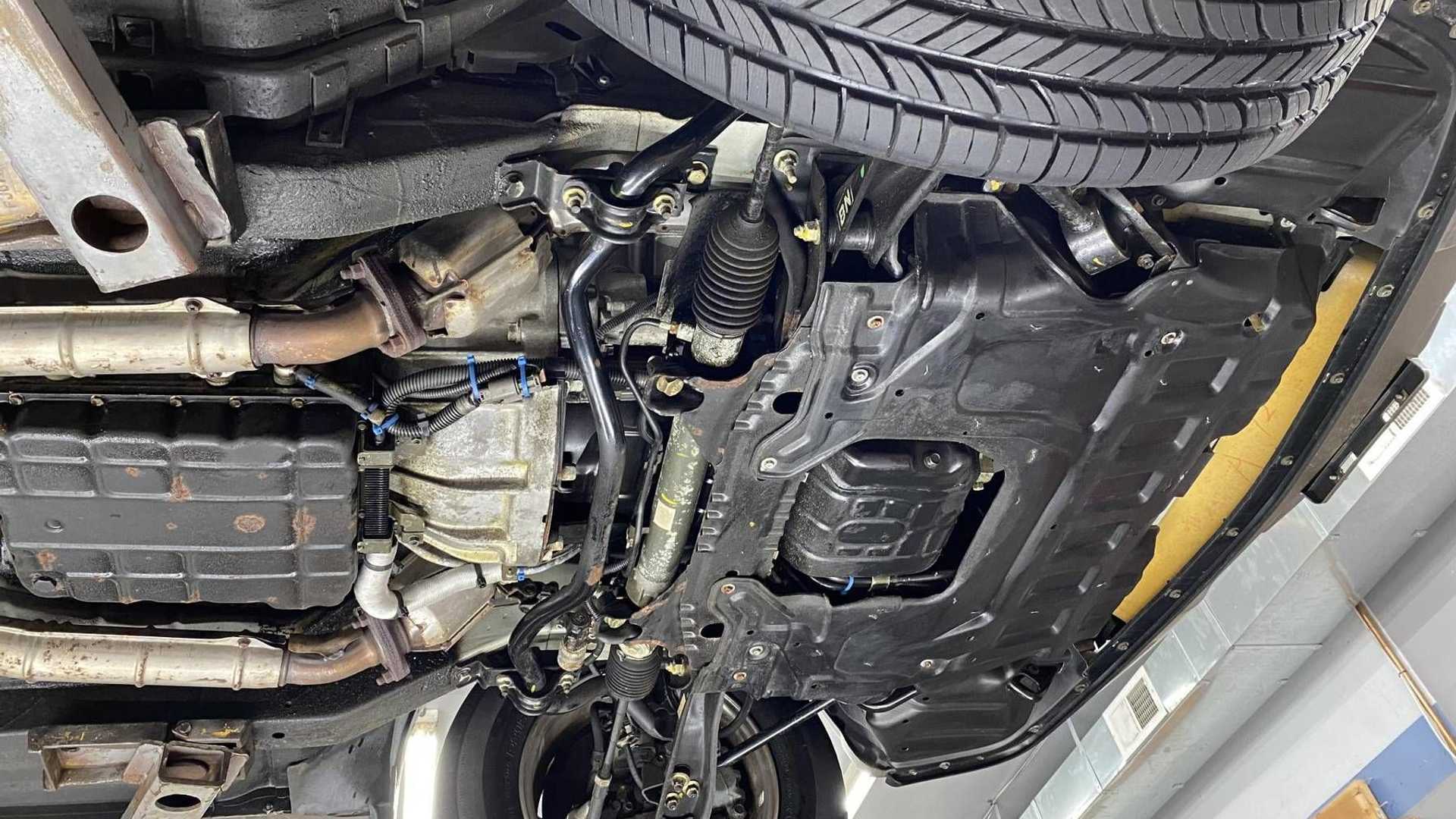 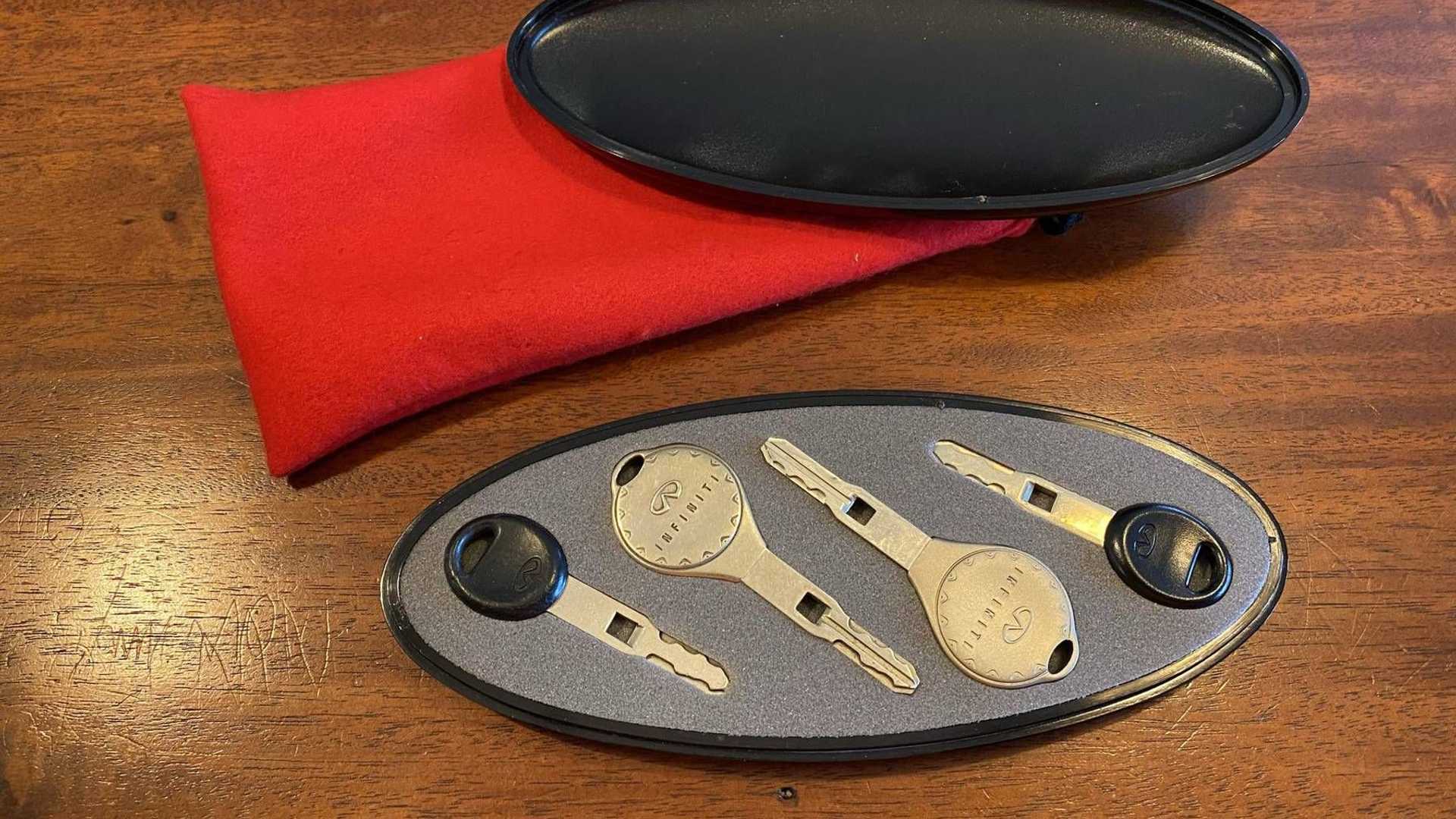 Suffice it to say, this particular Q45 is far beyond just being decent. According to the auction (which ended mid-afternoon on January 29), just 8,800 miles are on the car. 112 photos in the auction listing literally show the Q45 from every angle and it pretty much looks factory fresh. We obviously don’t have special insight into just how many gorgeous Q45s are left in circulation, but given the relative rarity of these cars and the abuse often seen from being cheap performance sedans, it’s not a stretch to say this could be the nicest, lowest-mile example in the country.

And with the winning bid settling at $27,000, it’s likely the most expensive Q45 as well. The price skyrocketed towards the end of the auction with three bidders battling it out until a user named ClassicCarsLTD finally placed the winning bid. The user’s profile only lists a Cars & Bids registration date of December 2020, but it’s possible the bidder is a California-based dealership with the same name.

Whatever the future holds for this Infiniti, we truly hope it’s a good one.