The livestream starts at 9:30 PM ET, but our pre-show begins 15 minutes earlier.

More than two years have passed since Ford’s promise to come out with an all-electric F-150 and now the zero-emissions truck is ready to break cover. Reviving the Lightning name used in the 1990s and 2000s for two generations of a street-oriented sports truck, the workhorse is abandoning its trusty combustion engine while largely retaining the traditional shape and design.

We will have to wait until tonight to discover its technical specifications, but President Biden was given early access to the F-150 Lightning yesterday and he let it slip the truck hits 60 mph in 4.3 or 4.4 seconds. While the design (well, what we’ve seen so far) might suggest the truck is an EV adaptation of the combustion-engined version, that’s actually not the case. 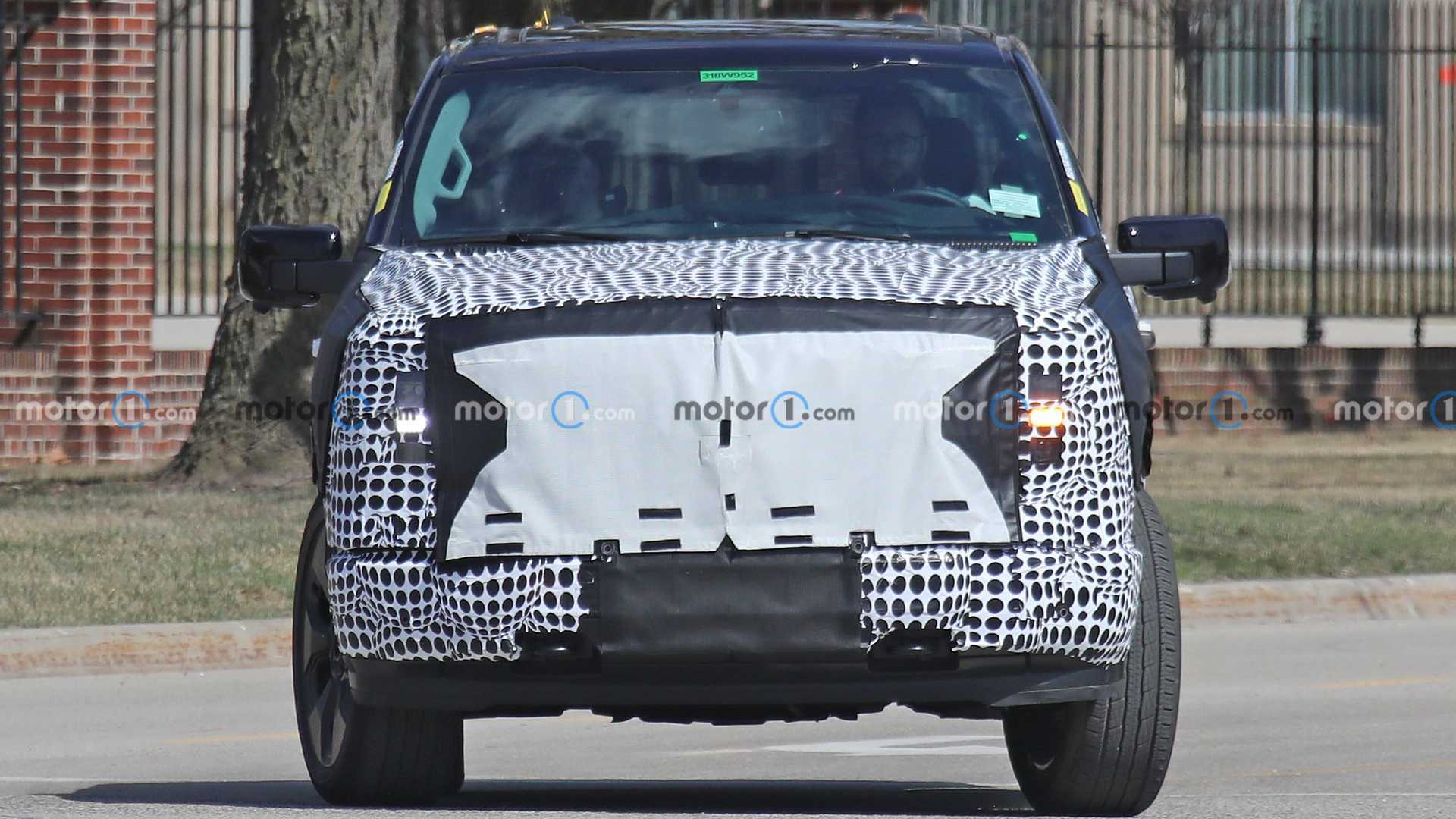 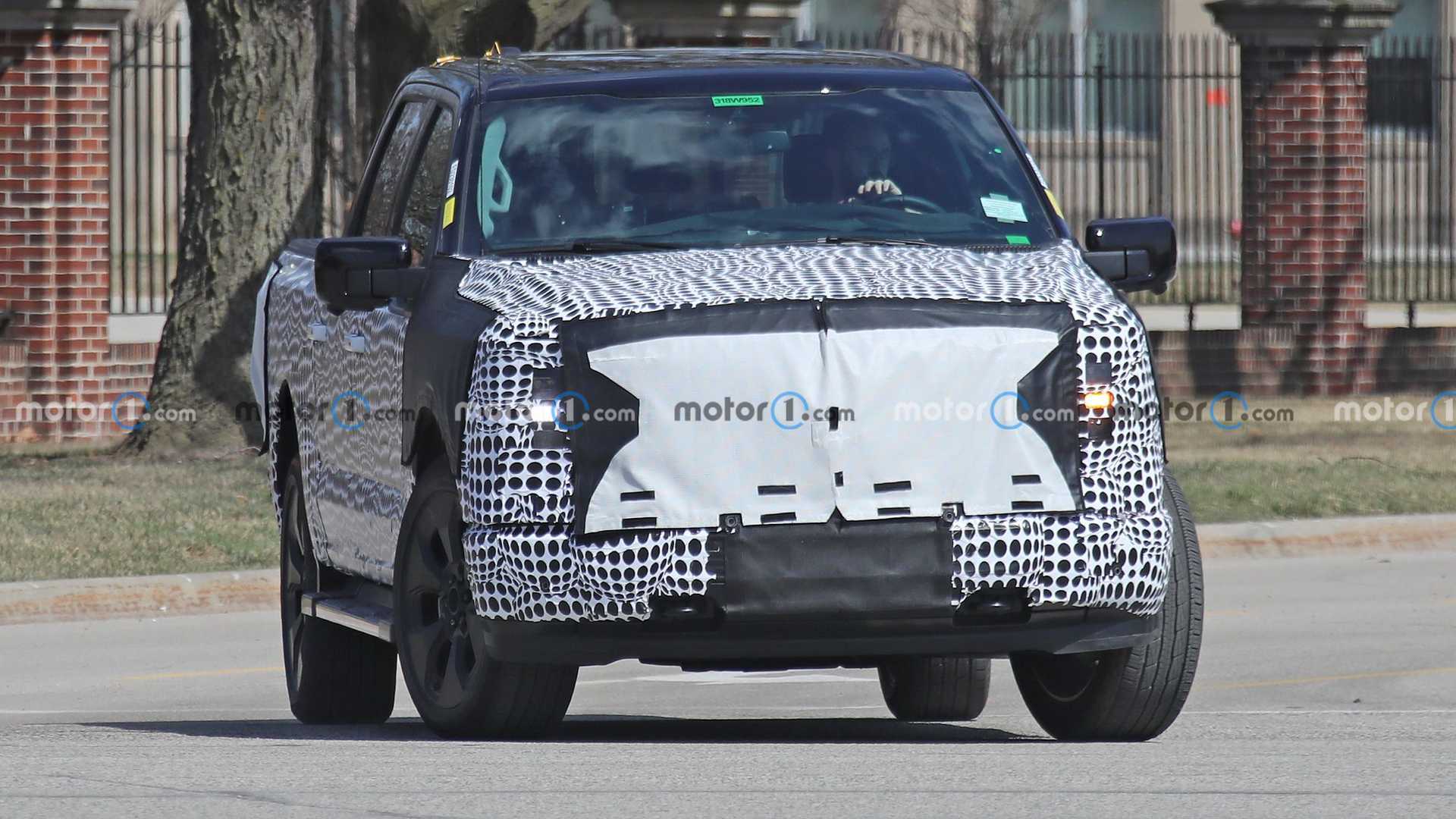 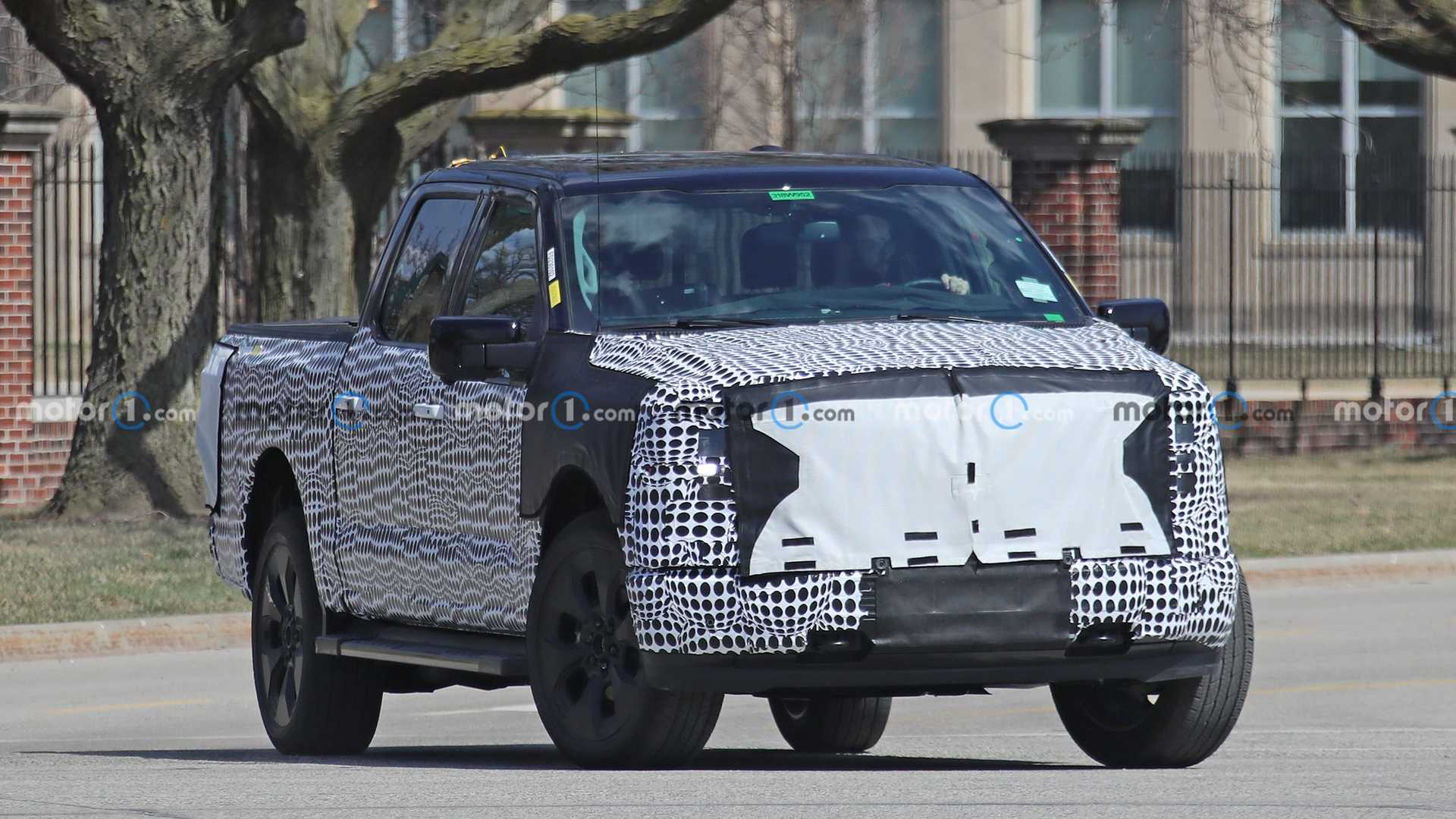 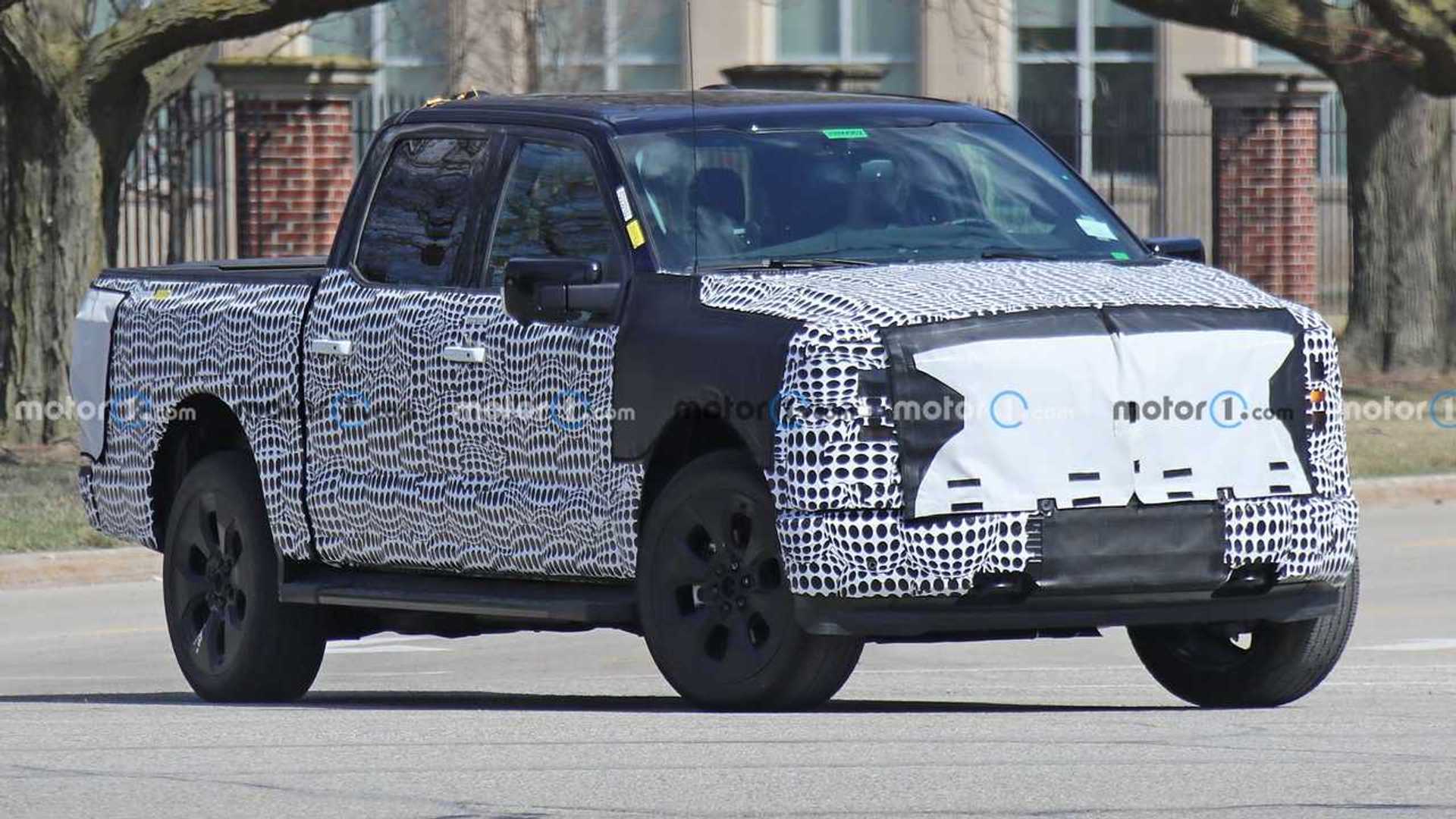 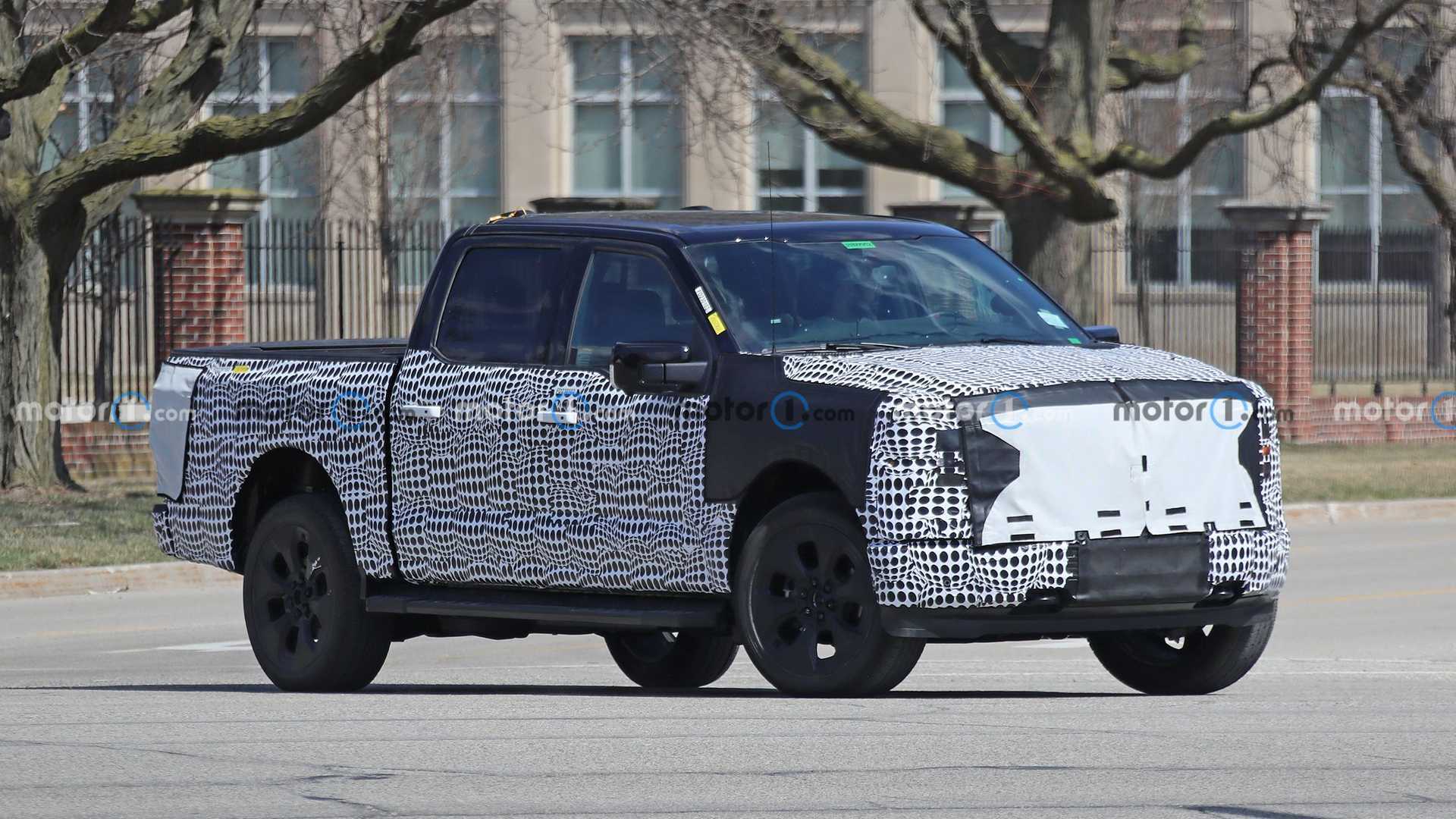 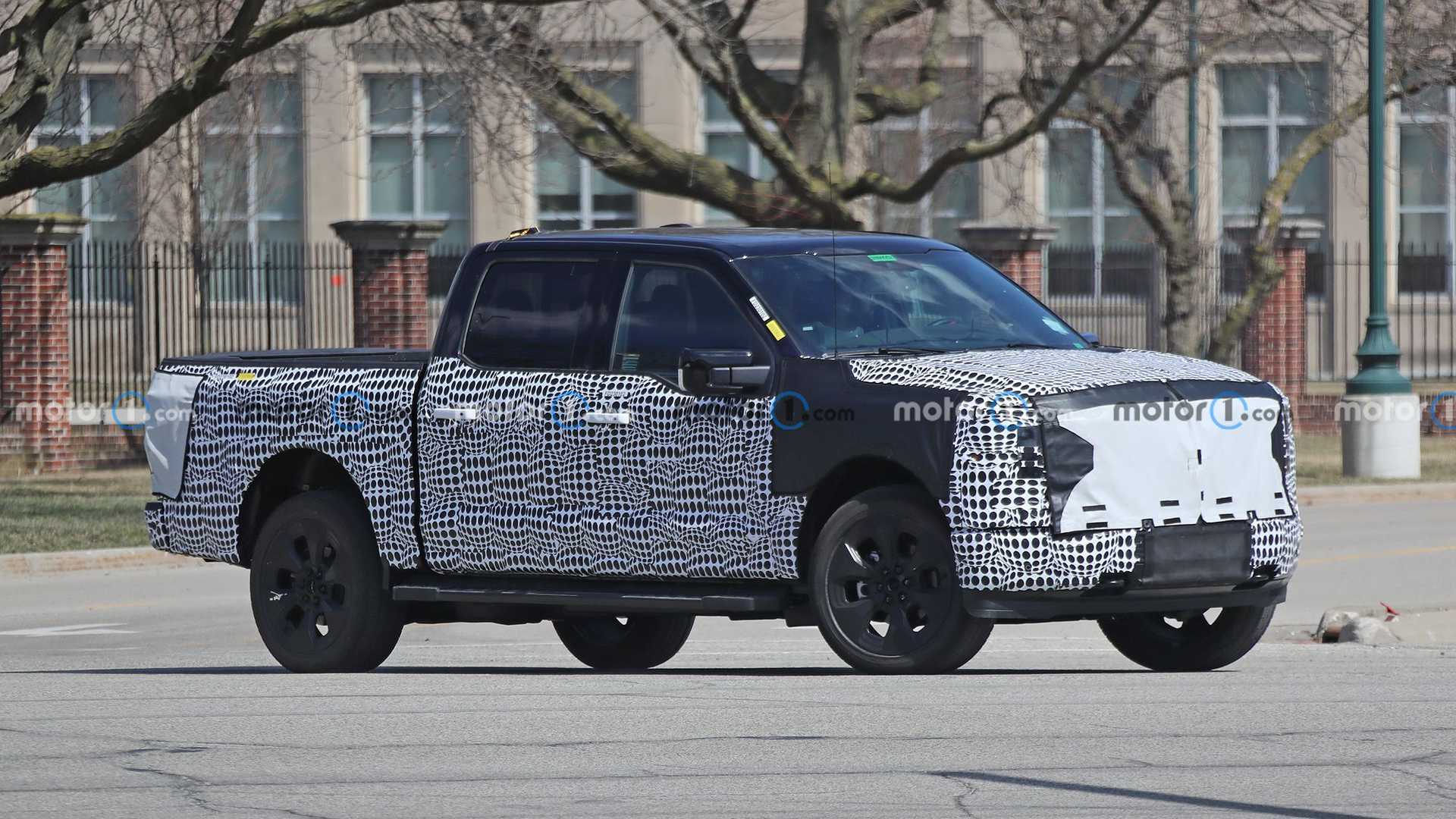 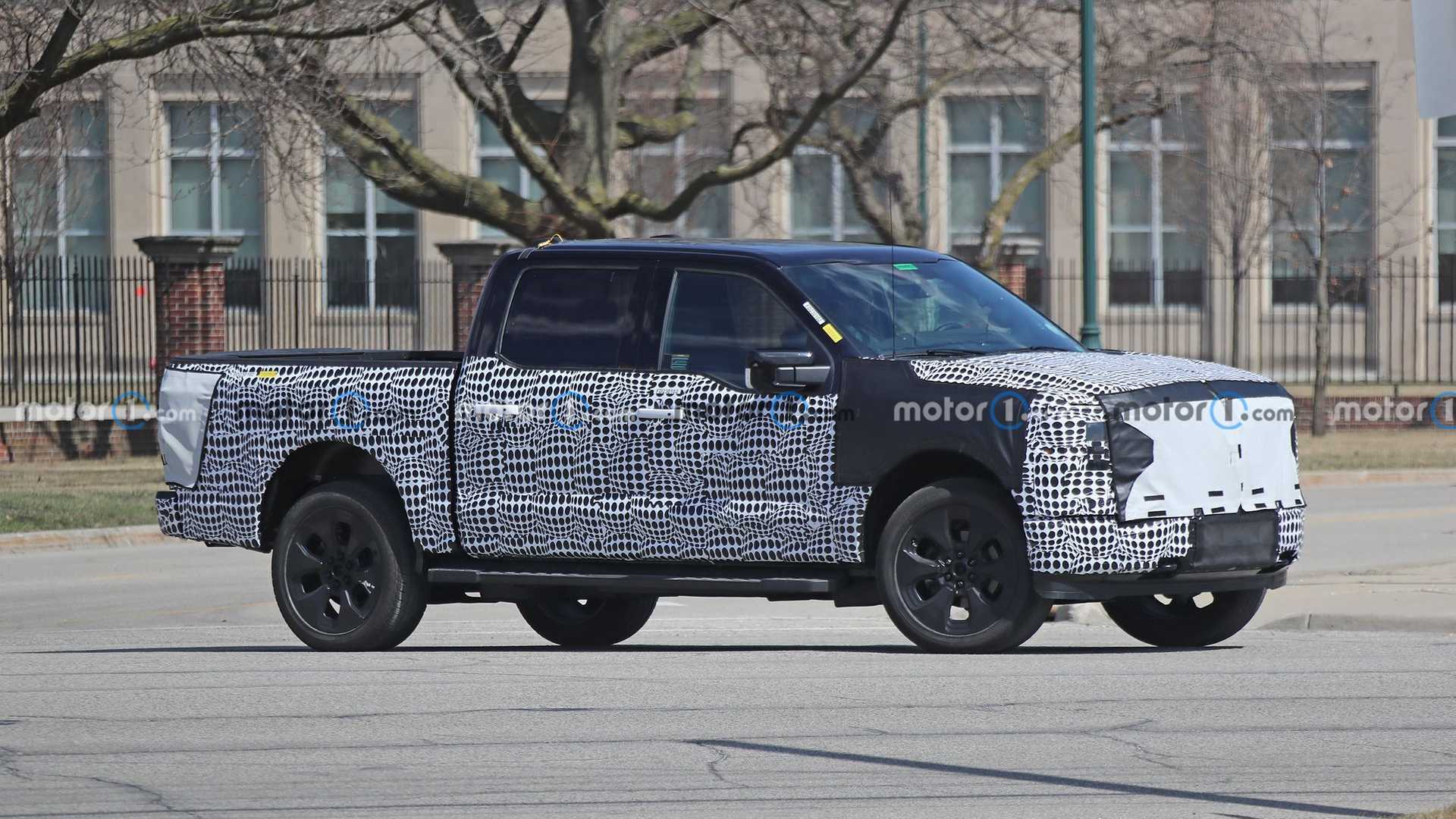 Instead, Ford claims the Lightning rides on a purpose-built architecture rather than simply yanking out the ICE and replacing it with electric motors and batteries. It goes without saying a dedicated platform will pay dividends in terms of packaging, much like it’s been the case with the Mustang Mach-E electric SUV.

A dual-motor setup has already been confirmed and that means Ford has engineered the F-150 Lightning with all-wheel drive, with one electric motor driving each axle. Details regarding the battery are murky, but we’re expecting over 200 miles of range for the entry-level version and around 300 miles for the more expensive trims.

Some of you will recall Ford showed an electric F-150 prototype towing more than one million pounds nearly two years ago. The work-in-progress electric truck pulled no fewer than 42 F-150s loaded on 10 double-decker rail cars to demonstrate the towing prowess of its EV pickup. Expect the towing capacity of the production version to be nothing short of amazing.

Following today’s much-hyped world premiere, the 2022 Ford F-150 Lightning will enter production next year. It might be offered exclusively as a four-door SuperCrew since all spy shots and numerous teasers showed the electric truck in this body style configuration. It will do battle with other upcoming electric trucks, including the Tesla Cybertruck, GMC Hummer EV, and the Rivian R1T.