The Volkswagen Group introduced the Tharu in 2018 as part of the joint venture with SAIC to have an MQB A1-based compact crossover in China’s hugely challenging segment. The model is mechanically related to Euro-focused models like the Skoda Karoq and SEAT Ateca, not to mention the recently launched Taos in North America.

The Taos is basically a facelifted version of the Tharu, which going forward will also have an electric version in the People’s Republic. Aptly named e-Tharu, the zero-emissions crossover has a familiar look while ditching the gasoline engines available for the conventionally powered model. Instead, it uses an electric motor good for 134 horsepower (100 kilowatts) and an instant torque of 290 Newton-meters (214 pound-feet). 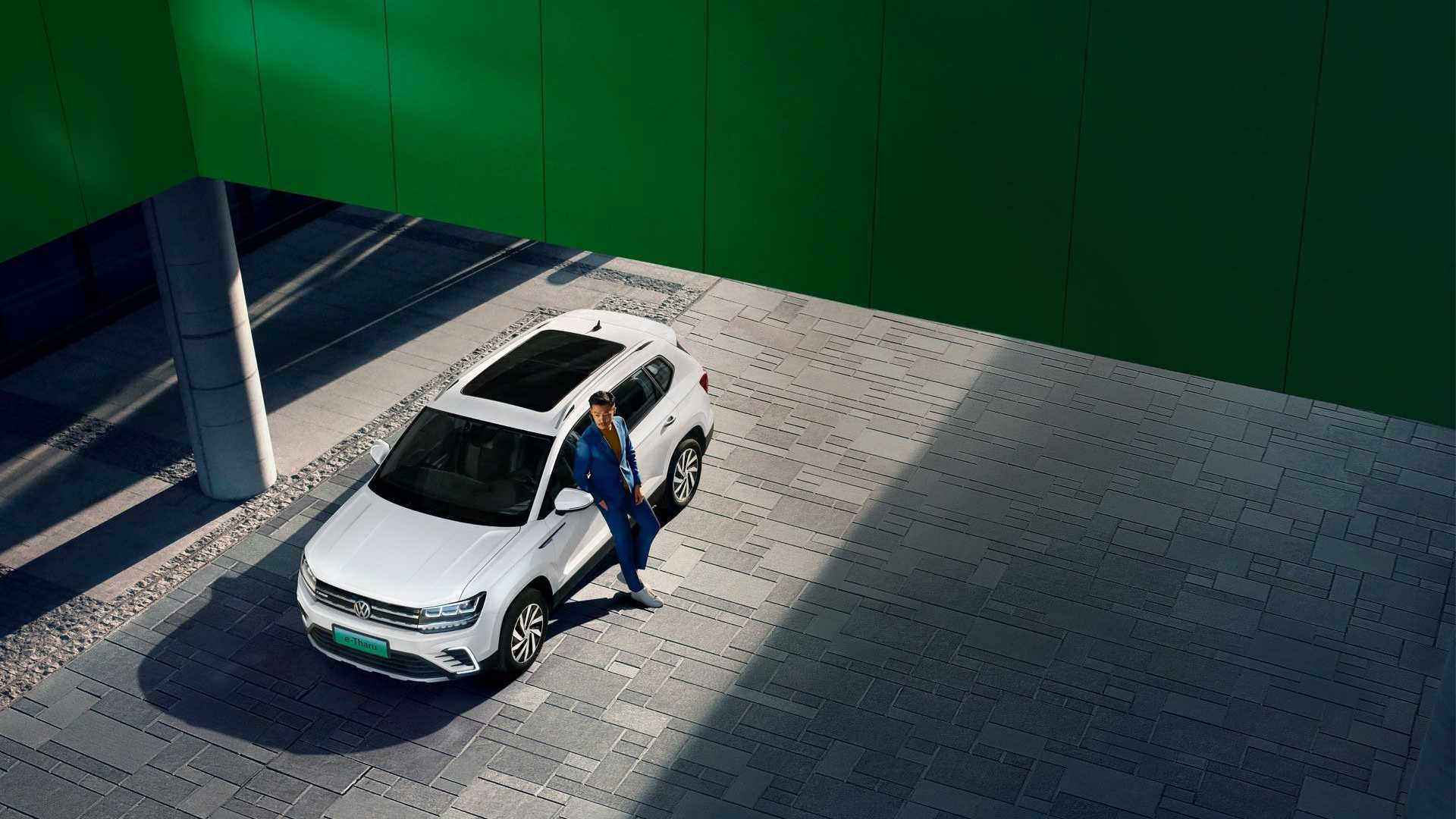 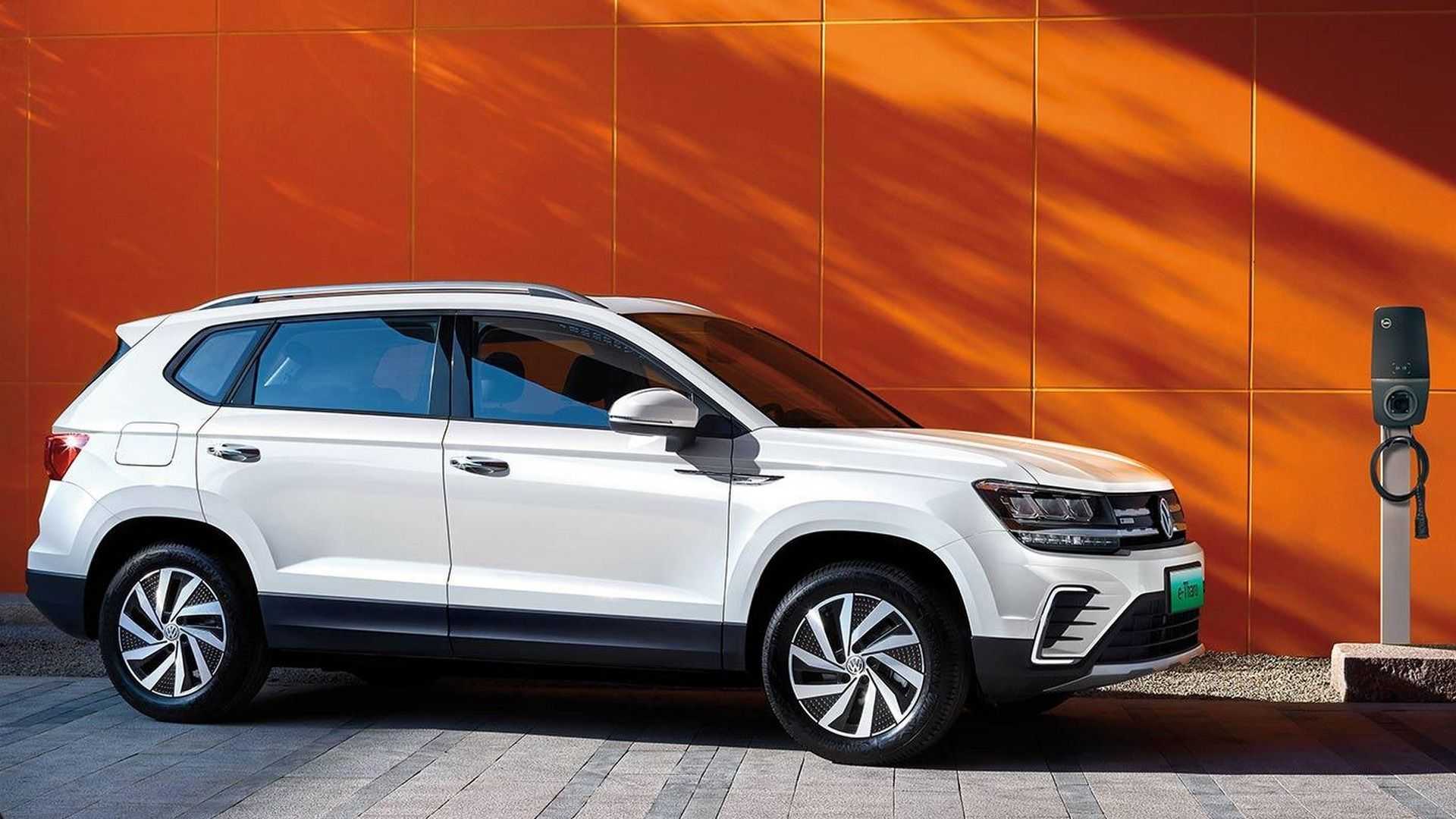 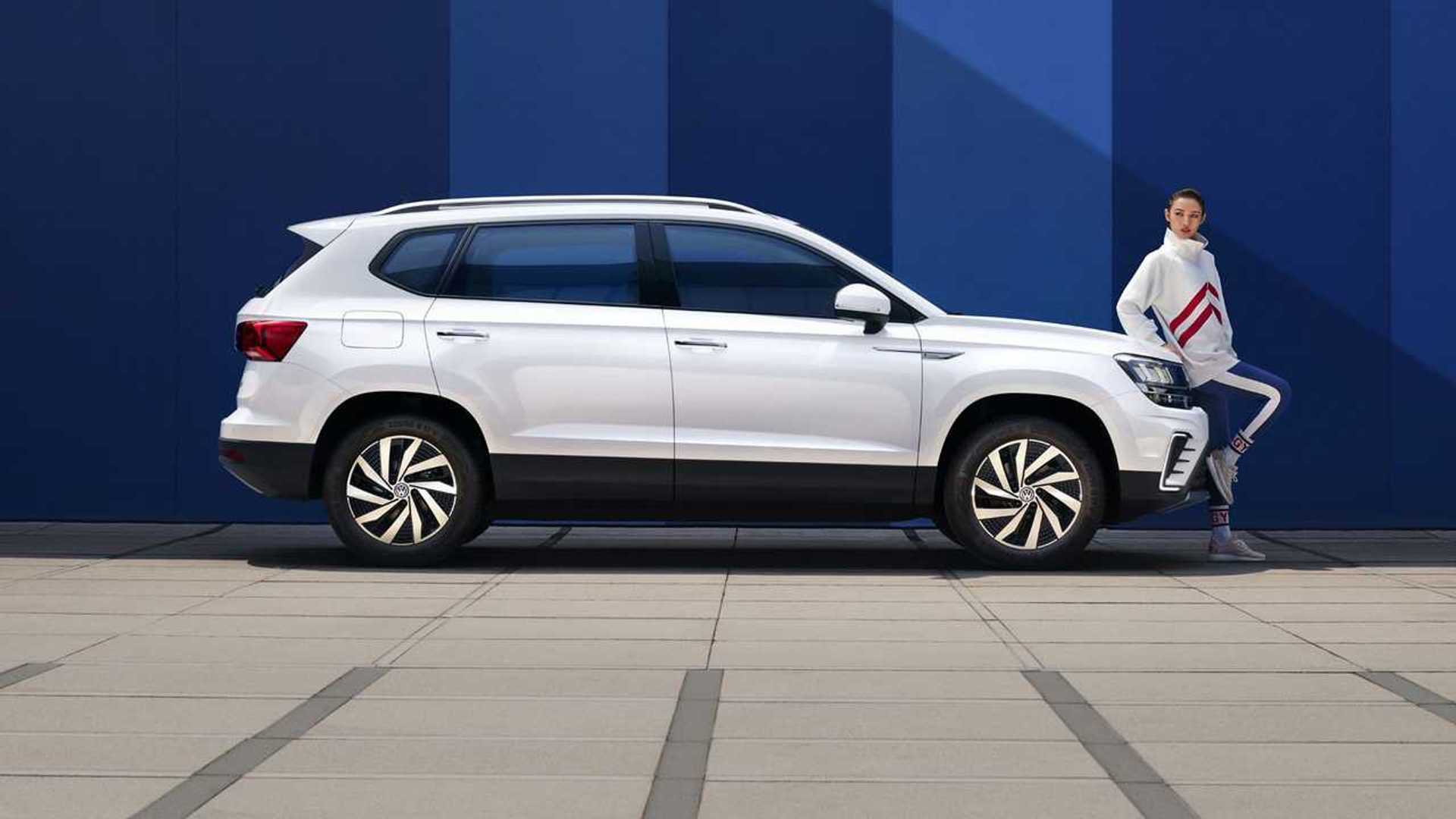 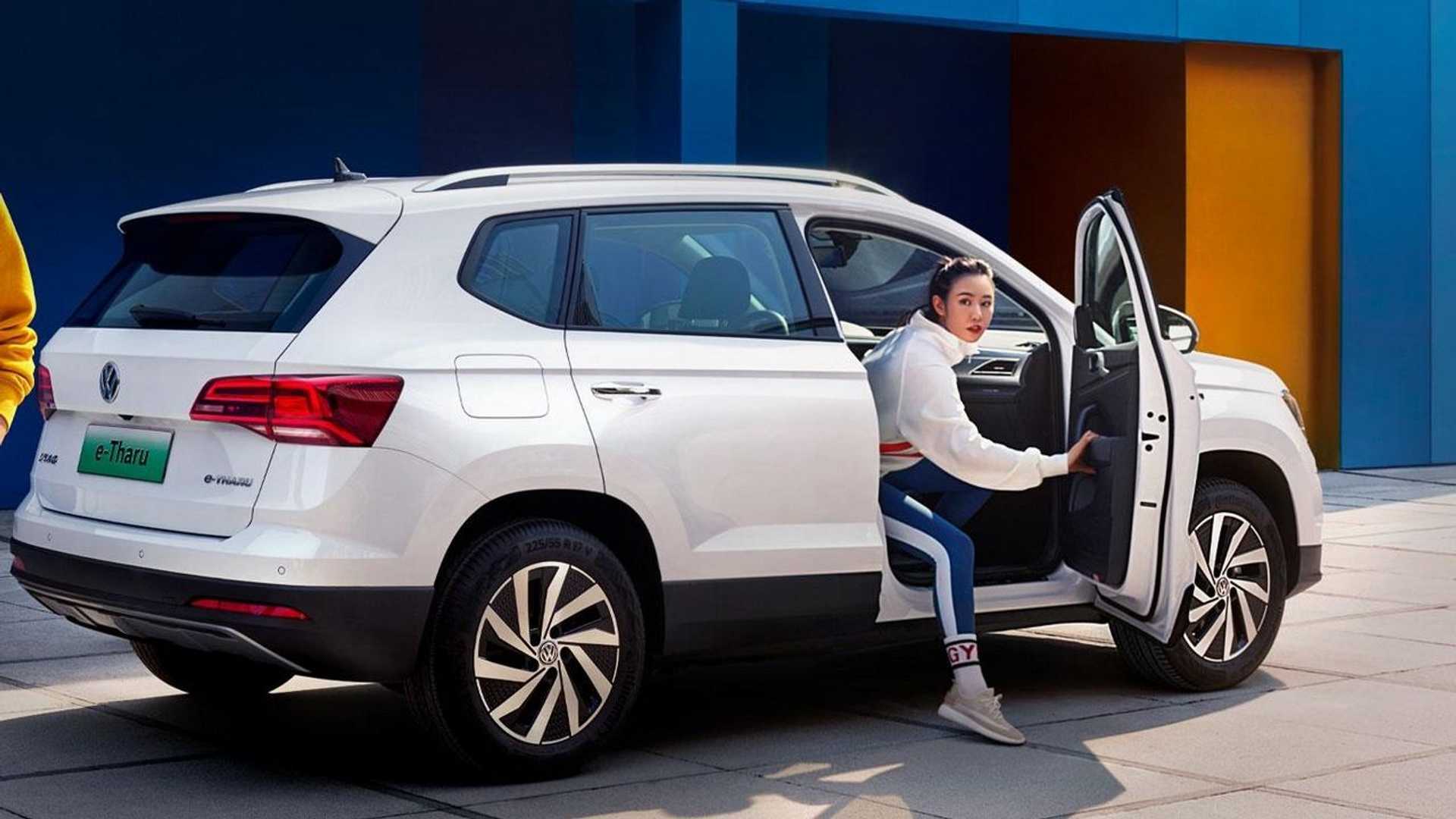 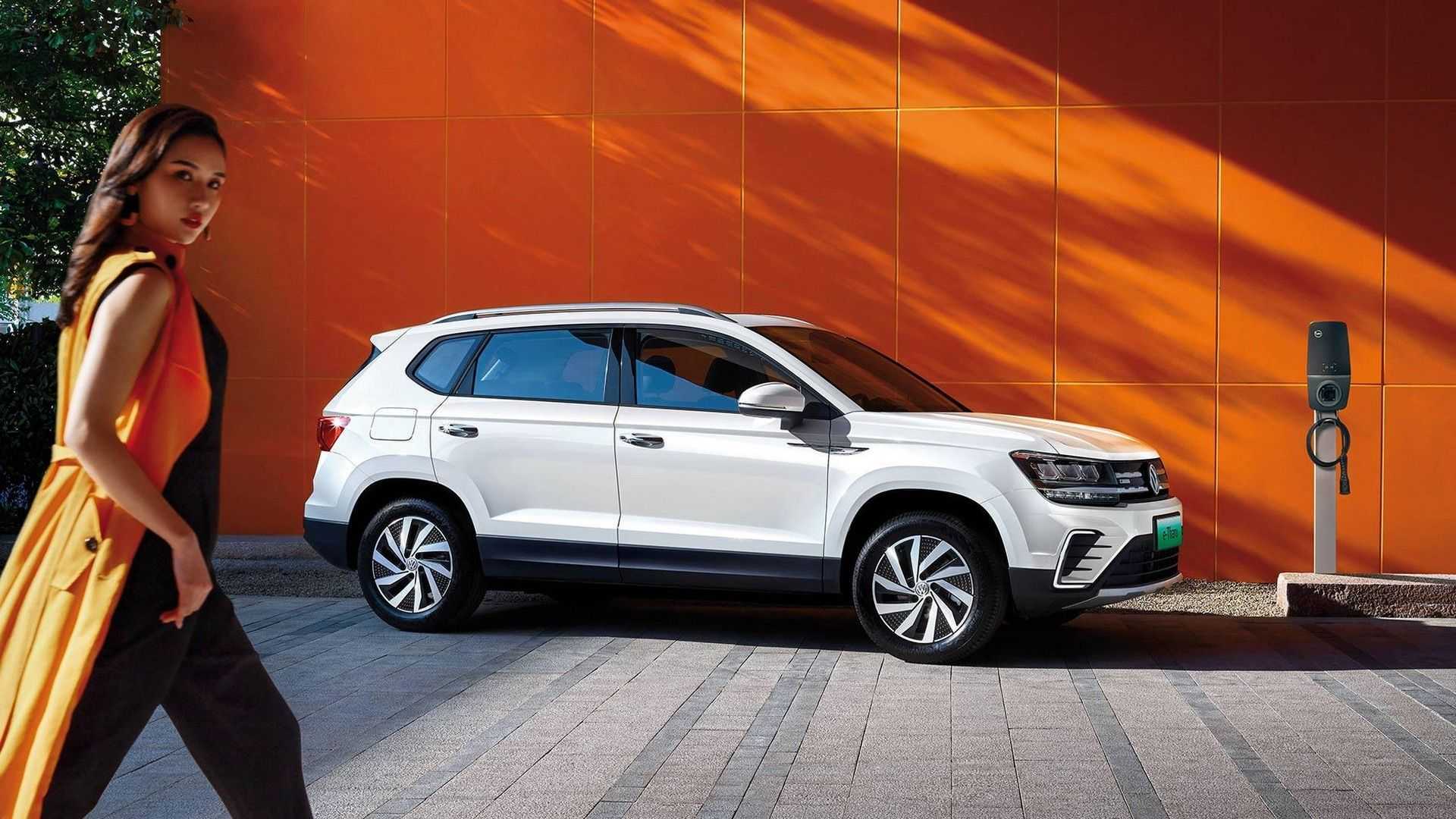 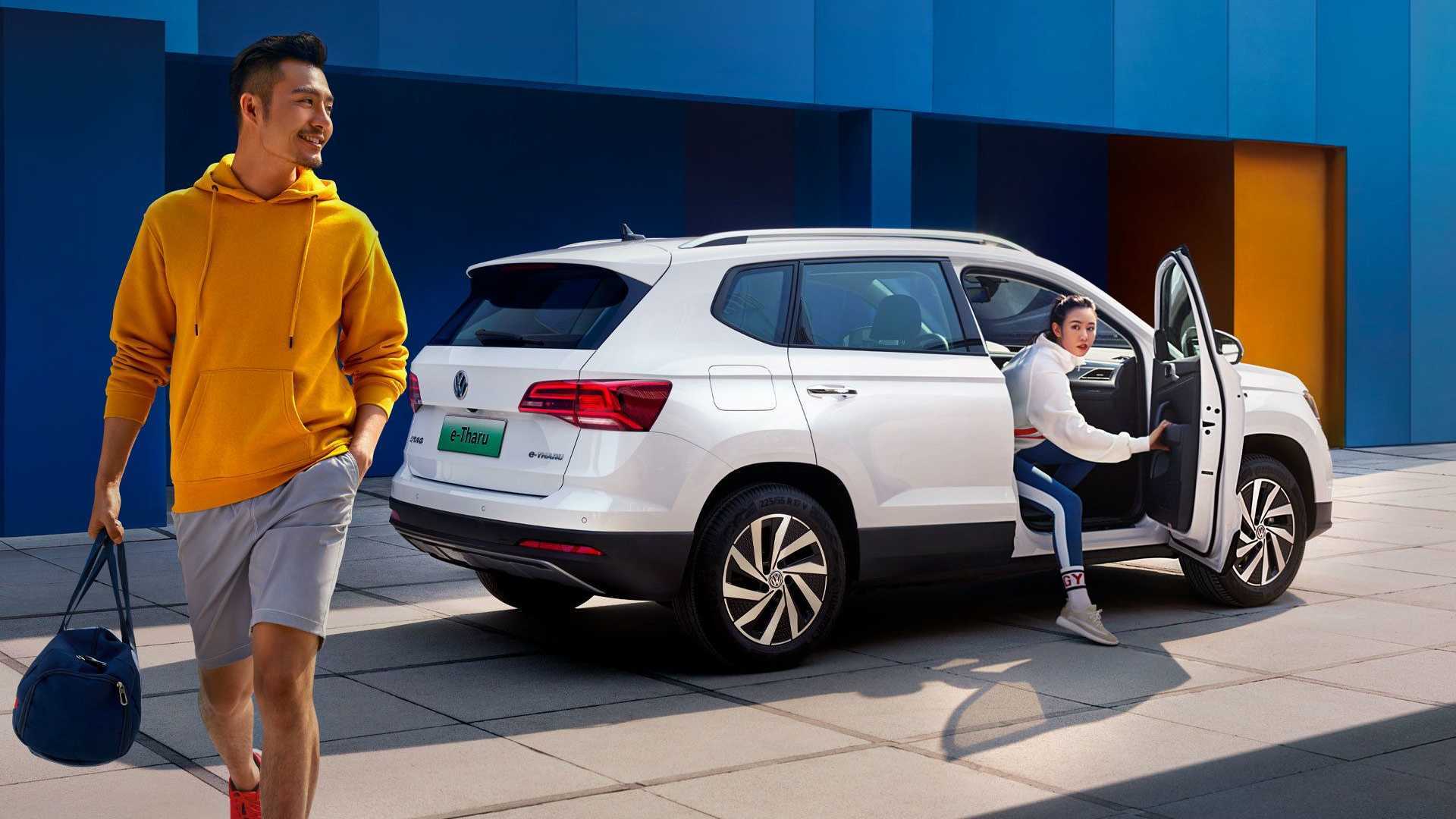 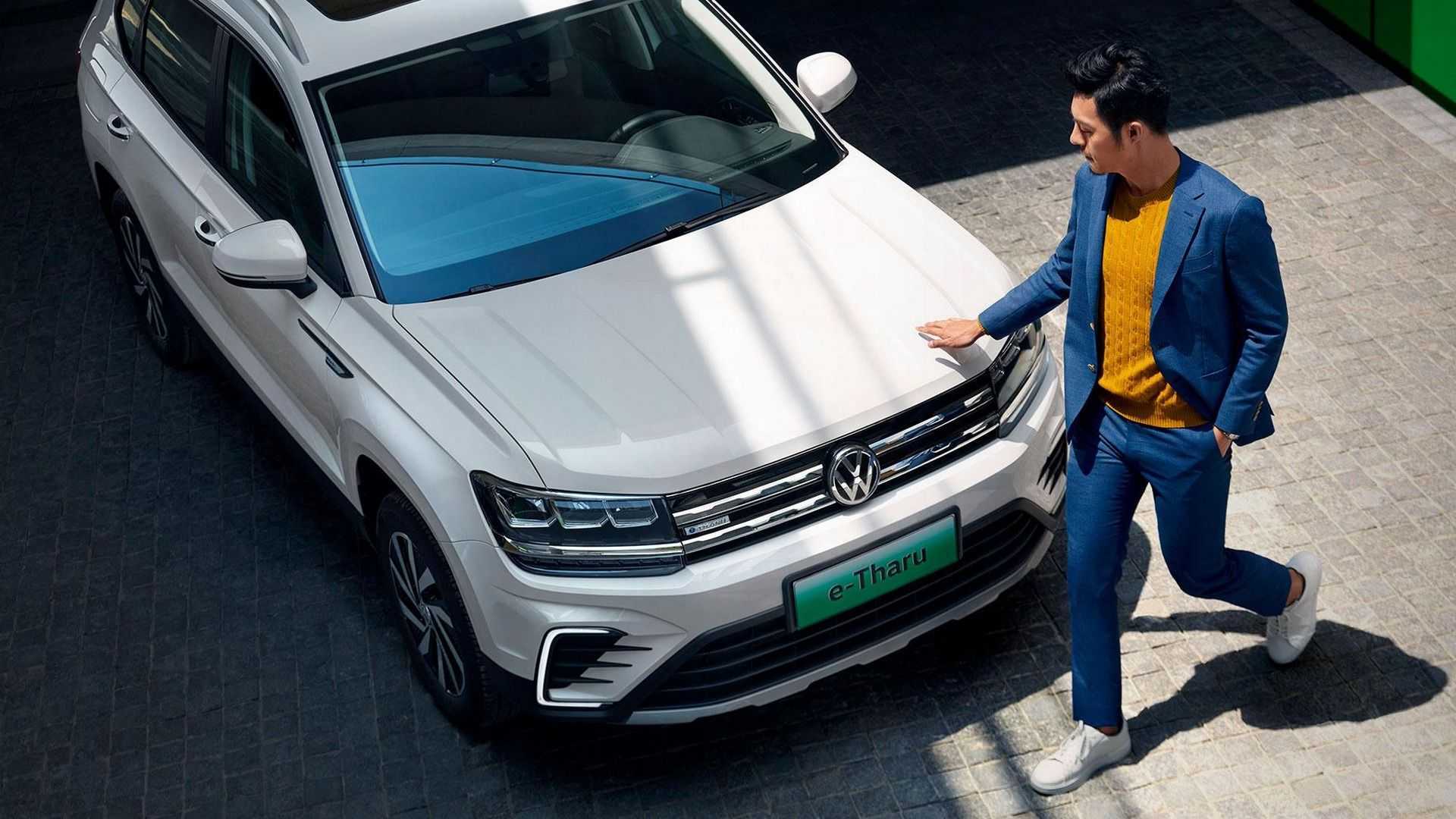 VW-SAIC have fitted the e-Tharu with a 44.1-kWh battery pack rated at 315 kilometers (196 miles) of range, but that number is calculated based on the overly optimistic NEDC. A WLTP-rated figure would be significantly lower, with EPA’s rating dropping furthermore. Driven at a constant speed of 60 km/h (37 mph), the e-Tharu is able to travel as much as 415 km (258 miles) between charges.

The electric punch enables the silent Tharu to reach 50 km/h (31 mph) in 3.7 seconds and top out at 150 km/h (93 mph), which should be adequate for most people. Being based on a platform mainly intended for cars with combustion engines, the electric crossover doesn’t get a front trunk. That’s where the electric bits have been installed, while the battery pack is positioned underneath the rear seats.

The interior cabin is a bit of a mixed bag as while the e-Tharu doesn’t get a fully digital instrument cluster like the Taos, it does have VW’s new climate controls. The touch-sensitive module is borrowed from recent models like the Tiguan and Arteon facelift, giving the dashboard a more modern look. It replaces the traditional knobs and buttons the company has been using since the days of the fifth-gen Golf and Passat B6.