The electric XC40 gets some visual pizzazz to compete in the crossover-coupe segment.

Today is a big day for Volvo, not only because it’s taking the wraps off the C40 Recharge, but also due to an important announcement made this morning. The Swedish brand part of the Geely Group – along with Polestar, Lotus, Proton, and Lynk & Co – has vowed to abolish the ol’ internal combustion engine by the end of the decade. That’s right, there won’t be any ICE-powered Volvos past 2030.

To get there, Volvo will diversify its electric portfolio in the coming years, kicking off with the C40 Recharge. Essentially an XC40 with coupe-inspired styling cues, the second EV from the brand has a slightly lower roofline and a sportier rear end to capitalize on the crossover-coupe boom. While the standard XC40 can be had with gasoline engines, the new C40 comes exclusively with zero emissions. 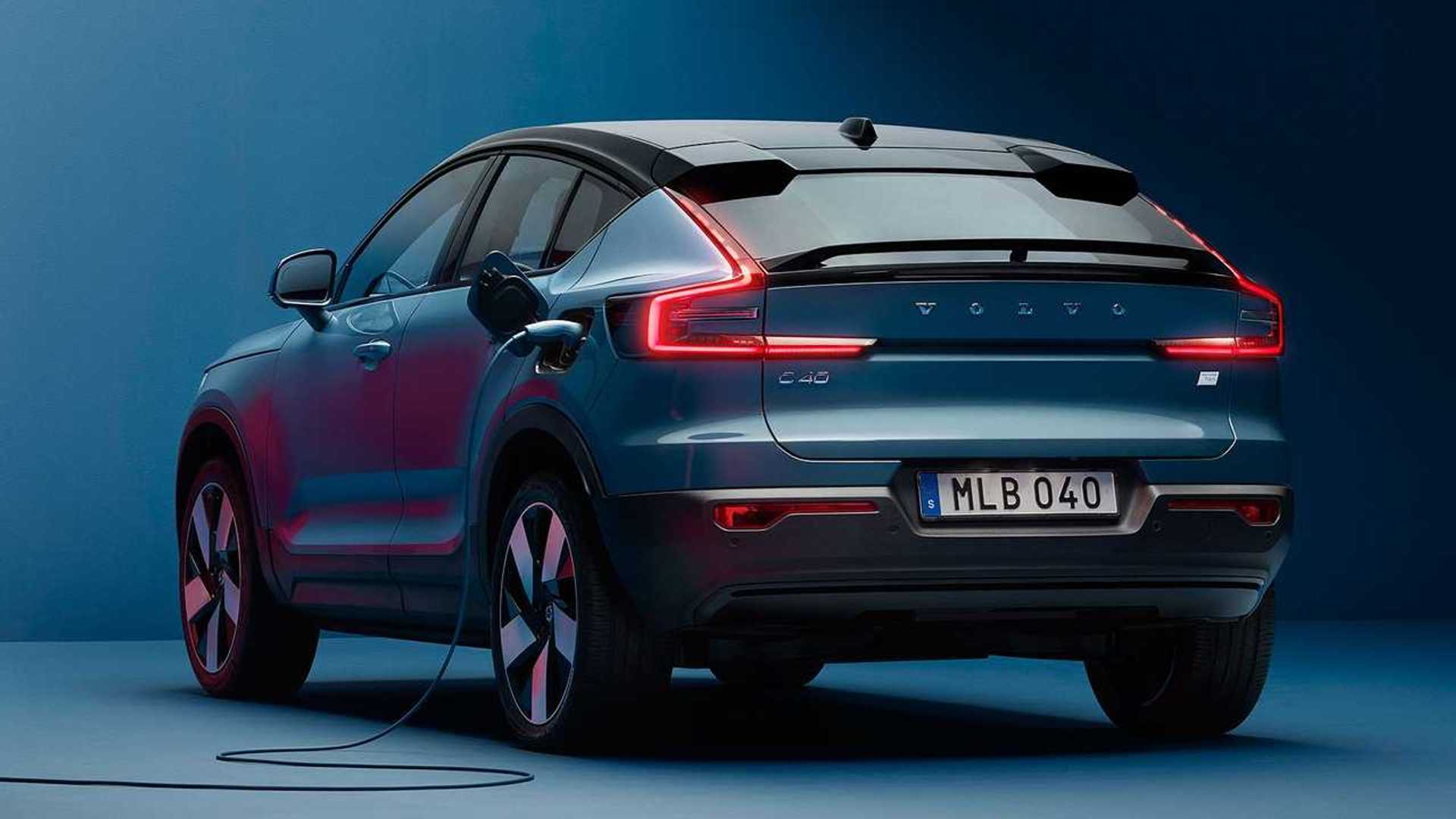 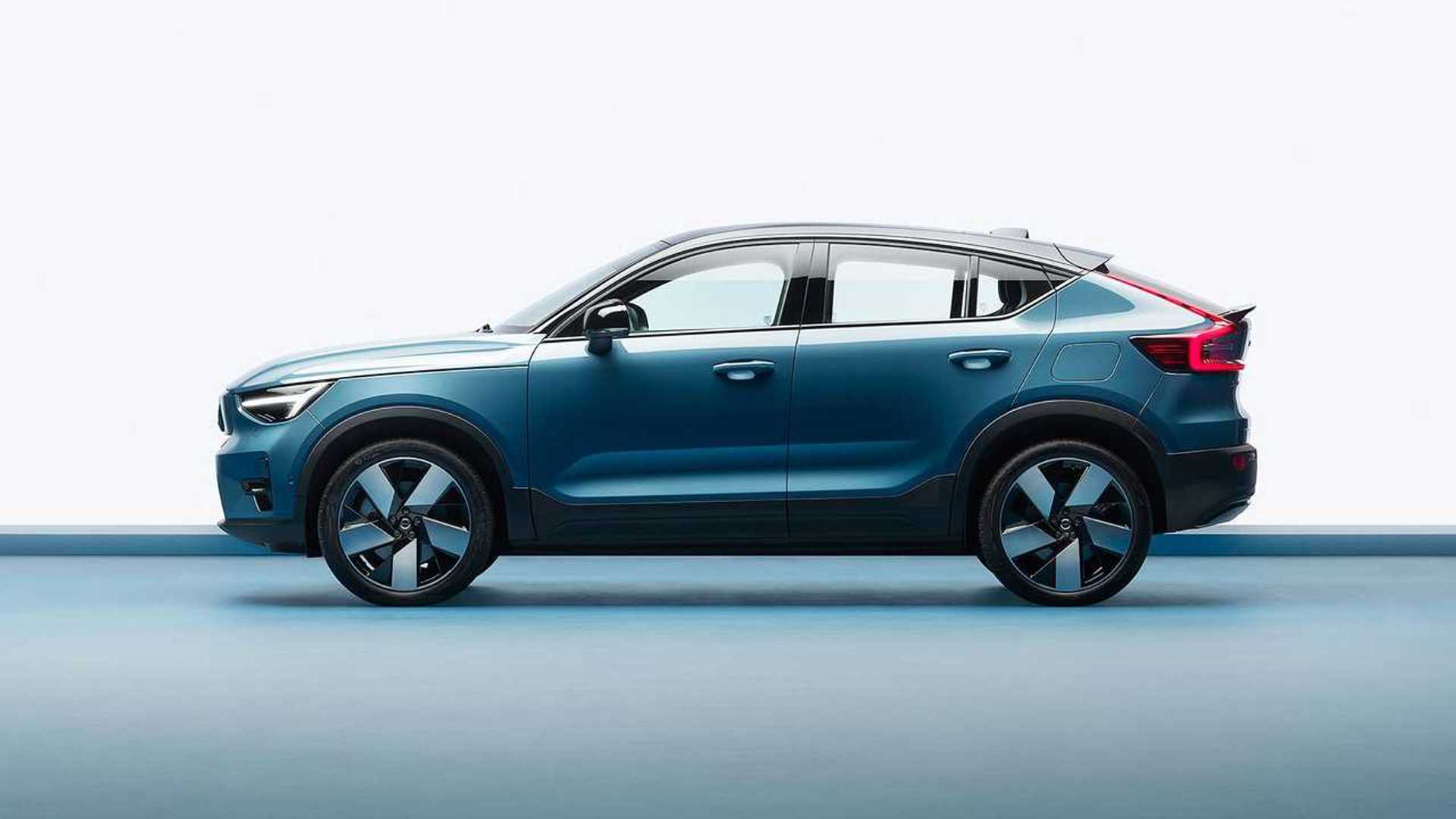 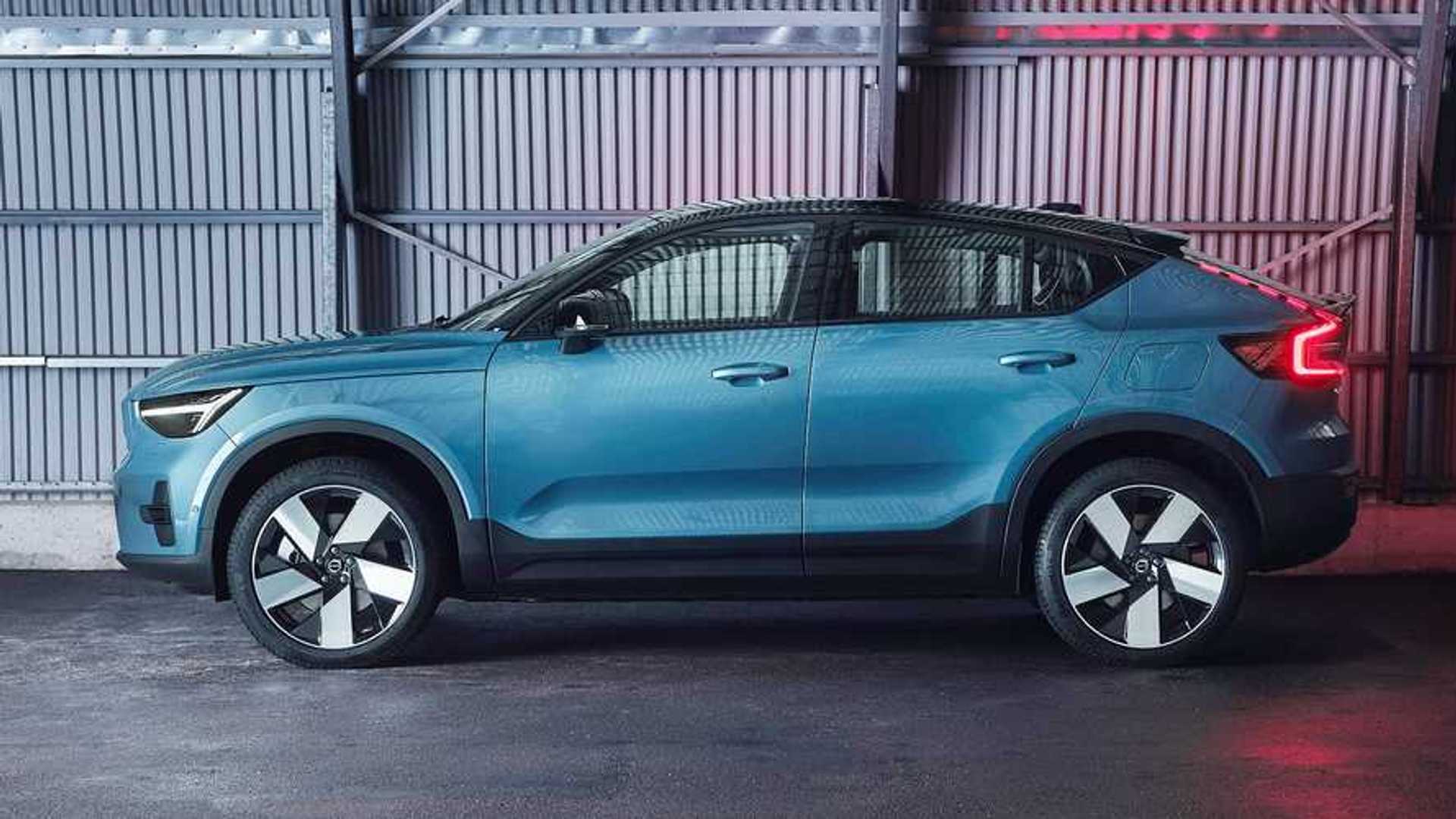 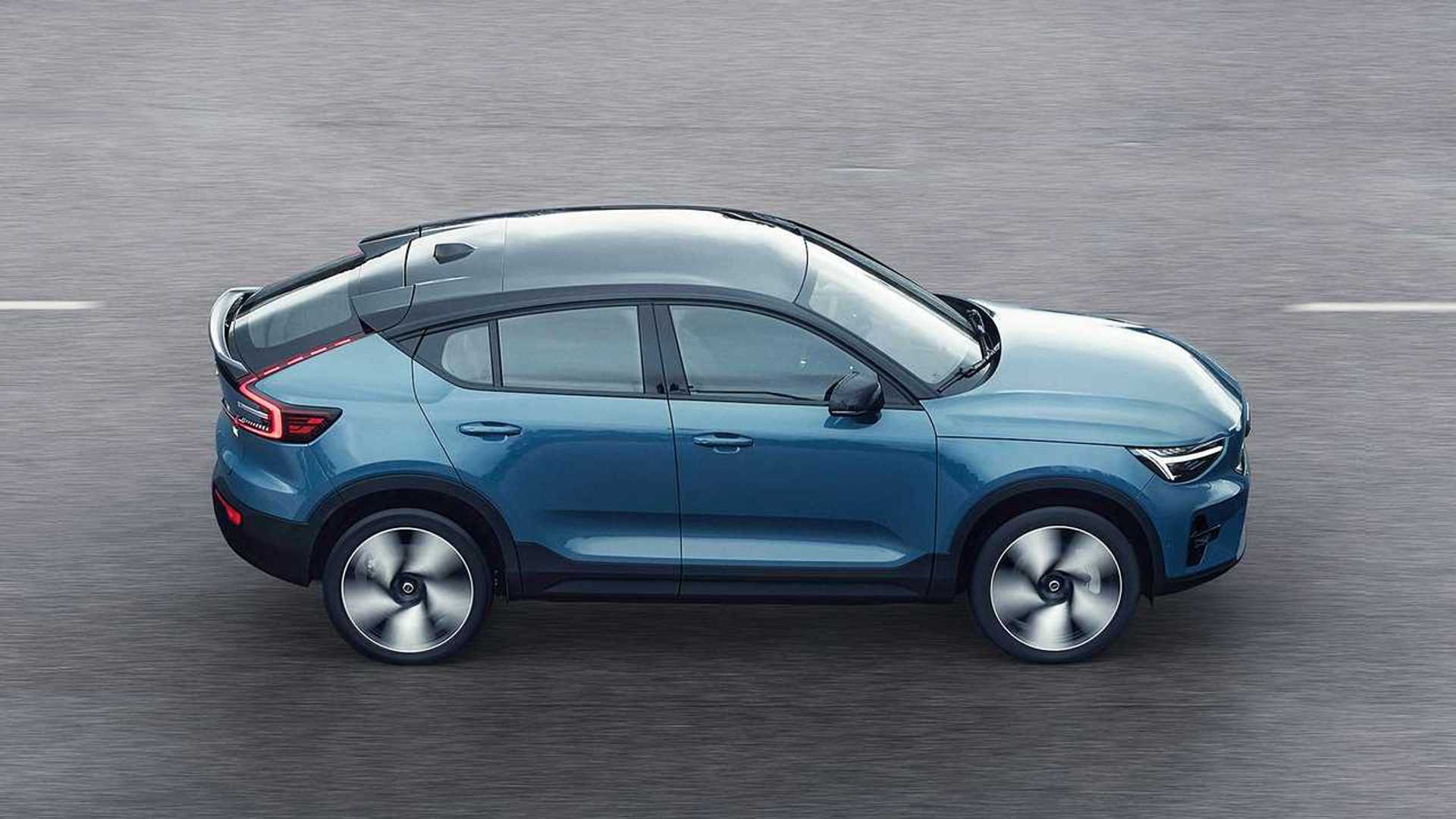 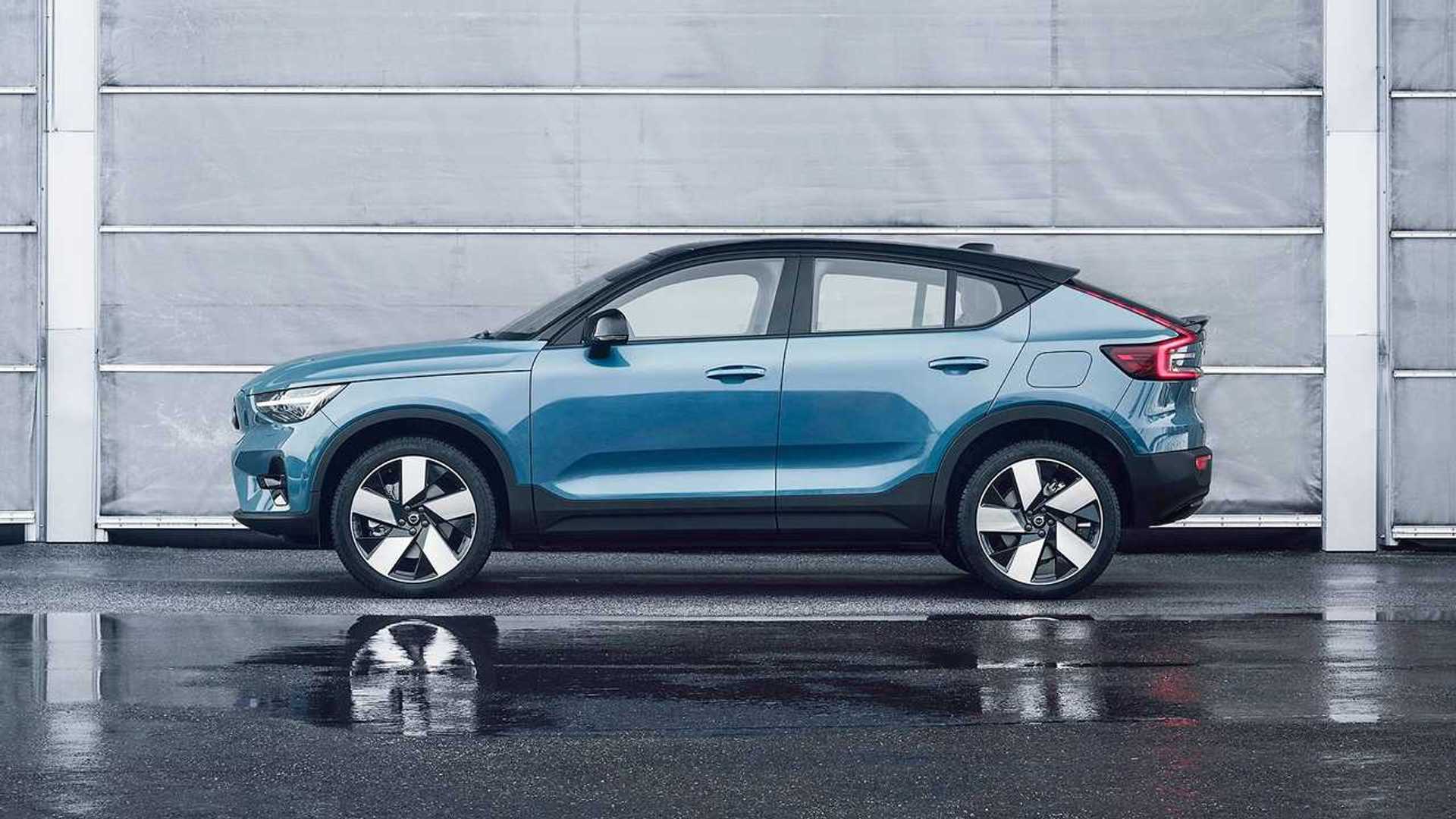 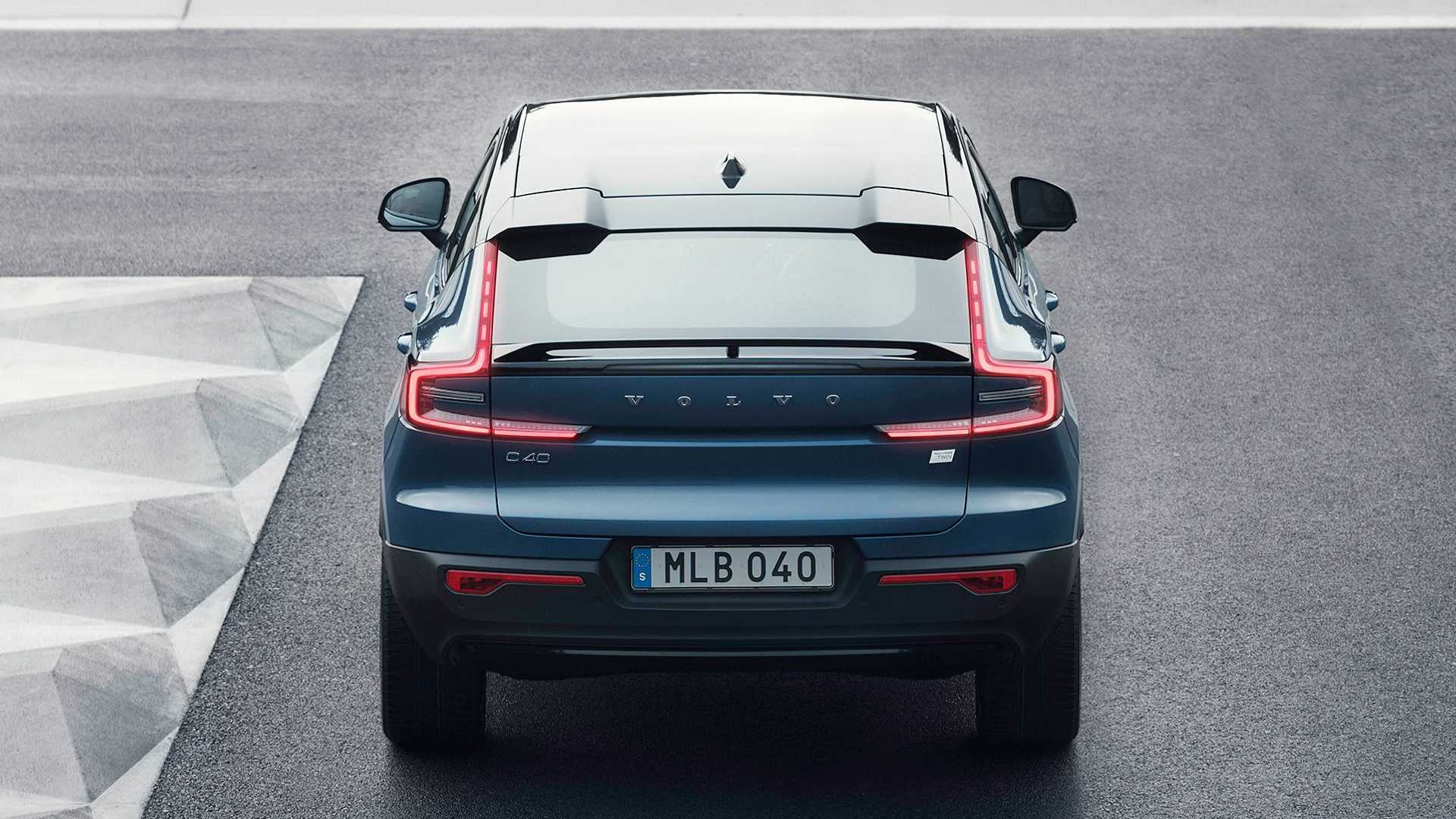 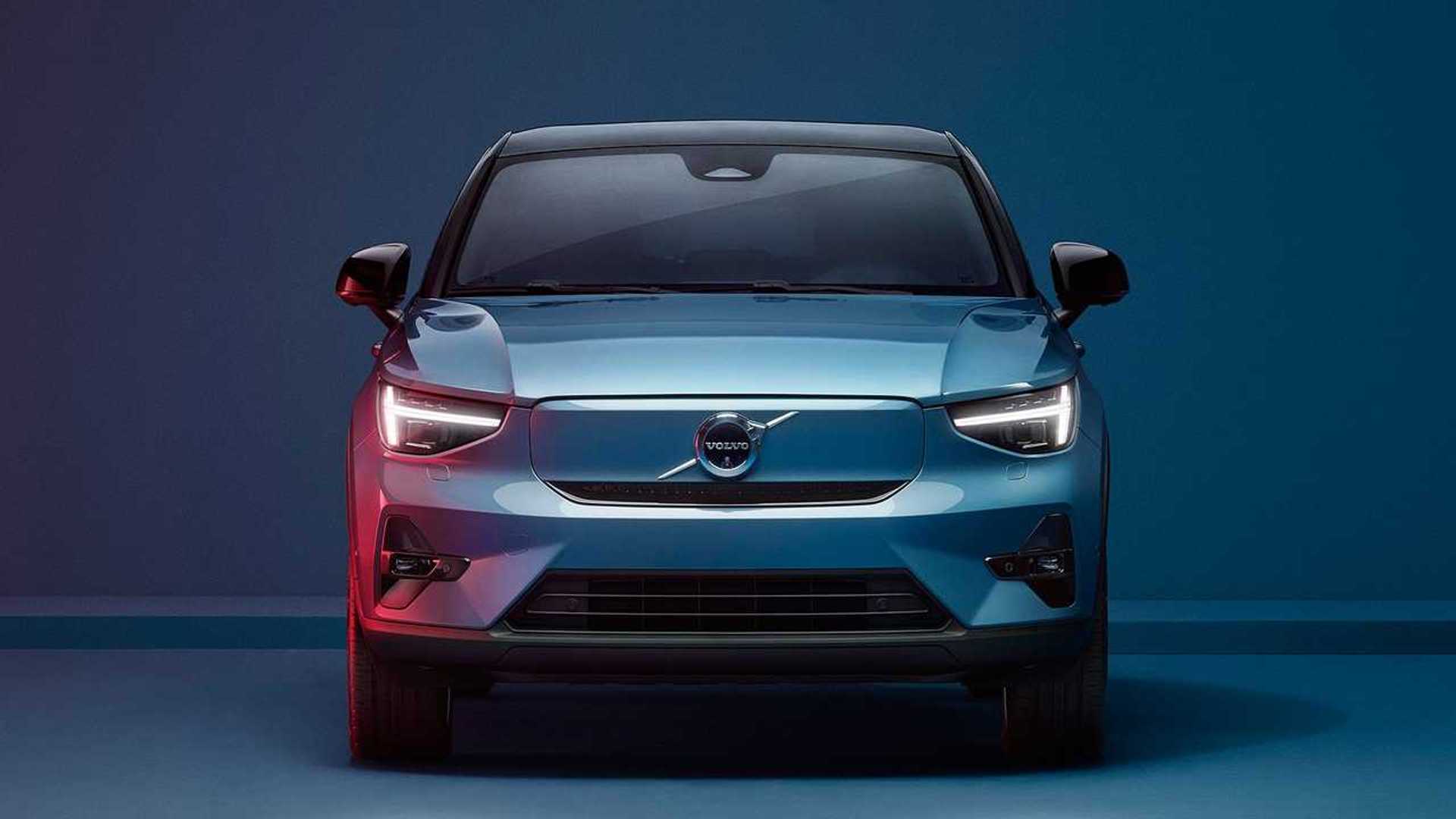 There are more changes once you look closer as Volvo has also tweaked the front end by installing new headlights with “pixel technology.” In addition, the bumper has been mildly revised as well, now hosting horizontal fog lights instead of the rounder clusters of the XC40 Recharge. The side-by-side photo comparisons attached below illustrate the changes implemented for the C40 Recharge, including taillights that now extend onto the tailgate. An interesting tidbit is the lack of leather inside, a first for a modern Volvo.

Comparing the technical specifications of the two Volvo EVs, it doesn’t come as a surprise they’re largely the same. That said, the C40’s height has dropped by nearly seven centimeters (2.7 inches) while length and width have marginally increased. As with other crossovers beaten with the coupe stick, the rear headroom has taken a hit (down by a little over four centimeters / 1.6 inches), but on the flip side, the cargo volume is virtually the same for both front and rear storage compartments.

Underneath the “hood,” it gets the same dual-motor AWD setup as the XC40 Recharge, offering a combined output of 402 horsepower (300 kilowatts) and 487 pound-feet (660 Newton-meters) of torque. The performance is identical, needing 4.7 seconds for the 0-60 mph run before topping out at 112 mph (180 km/h). Reminder – Volvo installs an electronic top speed limiter on all of its new cars and it kicks in at this velocity regardless of the powertrain’s full capabilities.

The 78-kWh battery pack with a usable 75-kWh capacity is rated at an estimated 210 miles (338 kilometers) of range per EPA and 261 miles (420 kilometers) according to the WLTP cycle. The XC40 Recharge was certified by EPA at a slightly lower 208 miles (335 km), but the electric crossover got an over-the-air-update earlier this week, promising to bring more range (and faster charging).

Once you’re out of battery juice, it’ll take eight hours to charge it at 11 kW while fast-charging with 150 kW to 80 percent will take just 40 minutes. Volvo is already announcing future OTA updates for the C40 will enable improvements in terms of range.

Volvo will start production of the US-bound C40 Recharge this fall at the plant in Ghent, Belgium where the XC40 is assembled. Five additional EVs will follow by the middle of the decade when the company estimates half of its annual sales will be represented by fully electric cars and the other half by PHEVs.

In Volvo’s vision, the writing is on the wall for traditional gasoline and diesel engines. According to Henrik Green, chief technology officer, “There is no long-term future for cars with an internal combustion engine.” He goes on to say the automaker is “firmly committed” to transitioning to a purely electric brand by 2030 to fight climate change.

The Volvo C40 Is An Electric-Only Hatchback With 400bhp