The Alliance For Automotive Innovation is clearly addressing Autopilot and FSD with them.

The crash that killed two men in Texas allegedly with no driver gave Tesla heavy scrutiny and backlash. The latest one came as a document called Level 2 Driver Monitoring Principles, published by the AAI (Alliance For Automotive Innovation). The first principle says that “The Level 2 system name should reasonably reflect the functionality of that Level 2 system and not imply greater capability.” That sentence has Autopilot’s name all over it.

The following one goes in the same direction by stating that “the Level 2 system information, including promotional materials, should reasonably reflect the functionality of the system.” In other words, it should not promise more than it can actually do. This one applies like a glove to “Full Self-Driving,” also known as FSD.

The document also makes other recommendations, such as driver monitoring and safeguards to avoid misuse and abuse. Make sure you read the entire document here. 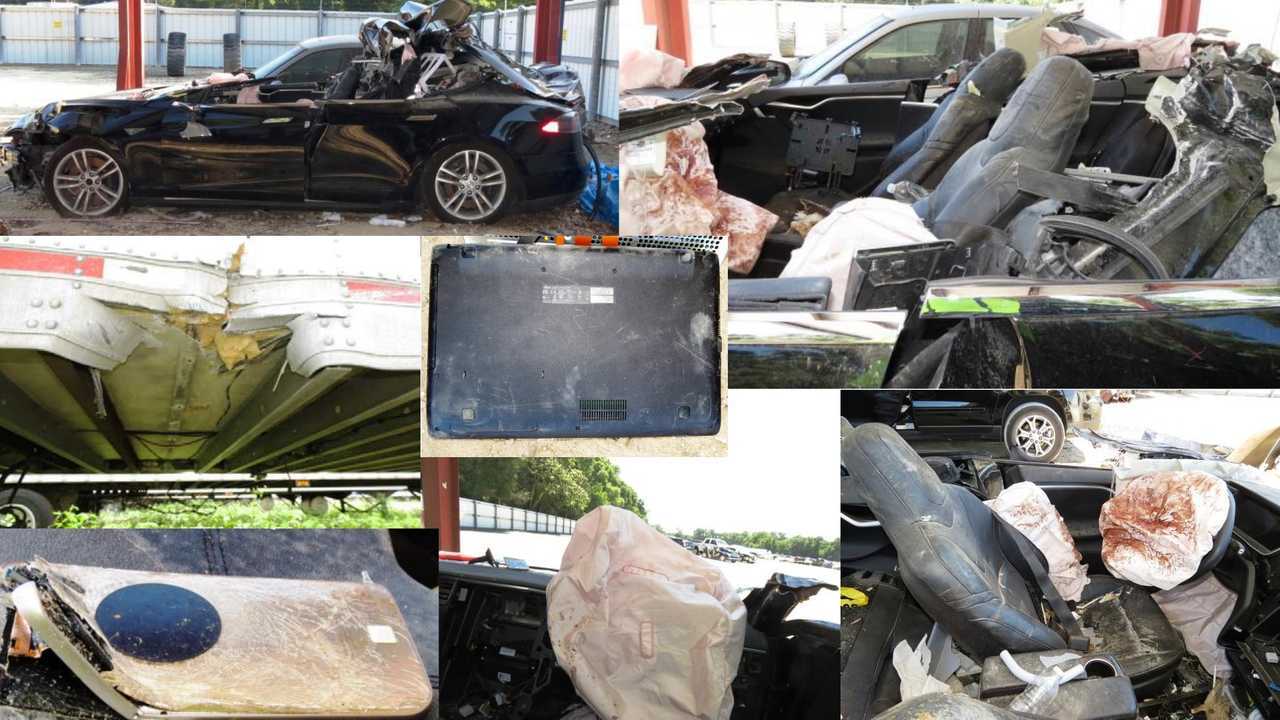 The AAI is composed of most carmakers selling in the US. That includes Ferrari, Byton, and Karma, but excludes Tesla. Suppliers and autonomous driving technology developers such as Cruise and Argo AI are also on the list.

AAI’s CEO, John Bozzella, said in a press conference that “high-profile crashes” with “Level 2 systems where drivers were not appropriately engaged” are making customers suspicious of them. If that continues like this, they will eventually refuse to use them, which could harm autonomous driving in the future.

Bozzella also said that publishing the document was “intended to be the start of a dialogue with key stakeholders, including policymakers and regulators.” That means the association wants NHTSA to enforce rules for these systems to be offered in the US.

That may be on its way thanks to three Democrat senators: Ed Markey, Amy Klobuchar, and Richard Blumenthal. They have proposed a bill to demand performance standards for driver-monitoring systems. Known as Stay Aware for Everyone Act, or SAFE Act, the bill will also rule these systems as standard in new vehicles.

Williams and Italdesign Launch Their Own EV Platform
Car Reviews