Order books will open in Spring of 2021.

As surprising as it may sound, Audi hasn’t produced all-electric vehicles in Germany so far. The production start for the E-Tron GT at the Neckarsulm factory marks the first time ever a zero-emission car from the brand with the four rings is being assembled in its home country.

Going on sale in the spring of 2021, the final production version of the EV hasn’t even debuted yet but Audi has announced its production is already underway. The assembly lines at Audi the Böllinger Höfe are responsible for the assembly work in a process that’s carbon-neutral thanks to the use of “eco-electricity” and heat from regenerative sources. 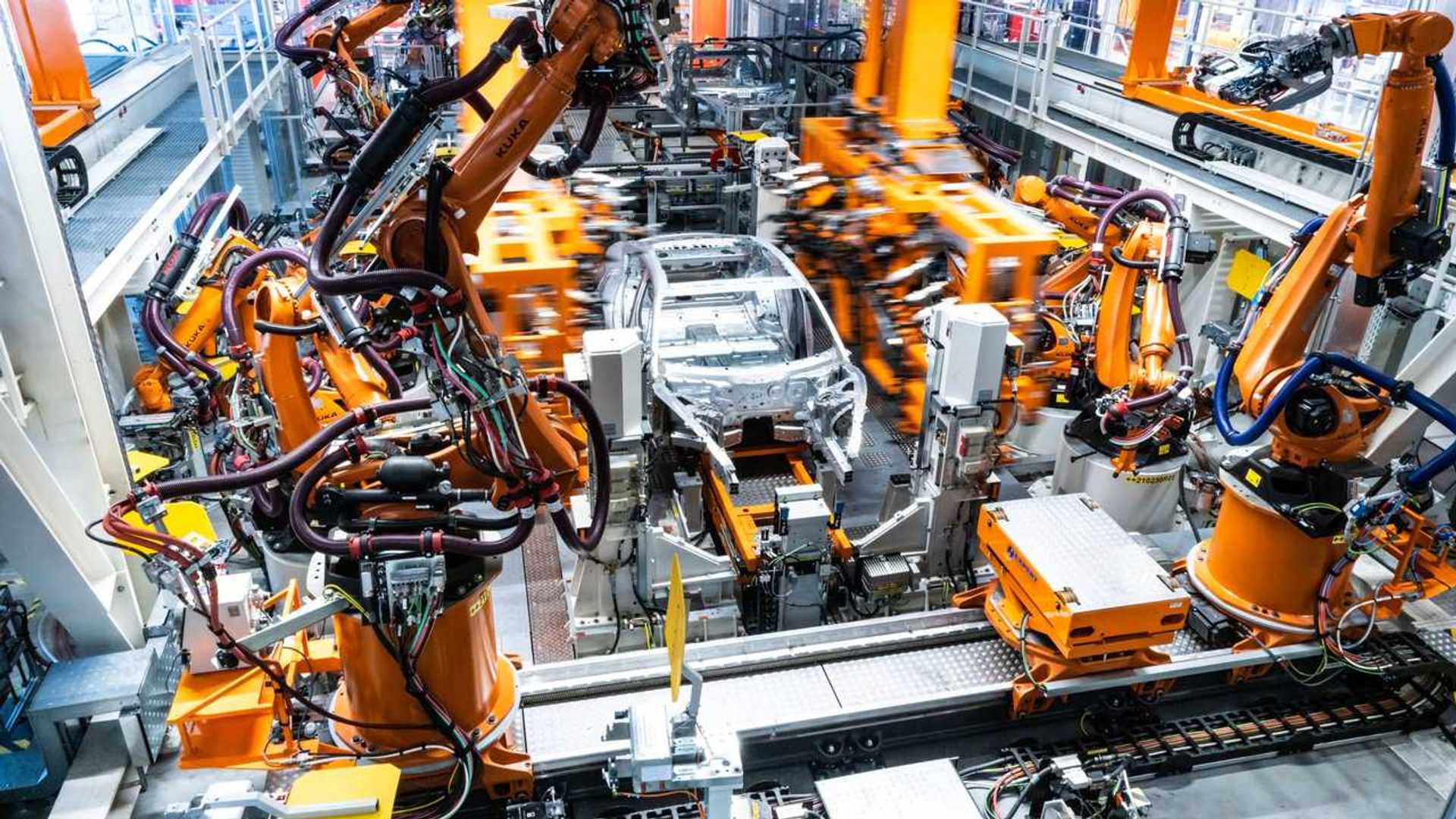 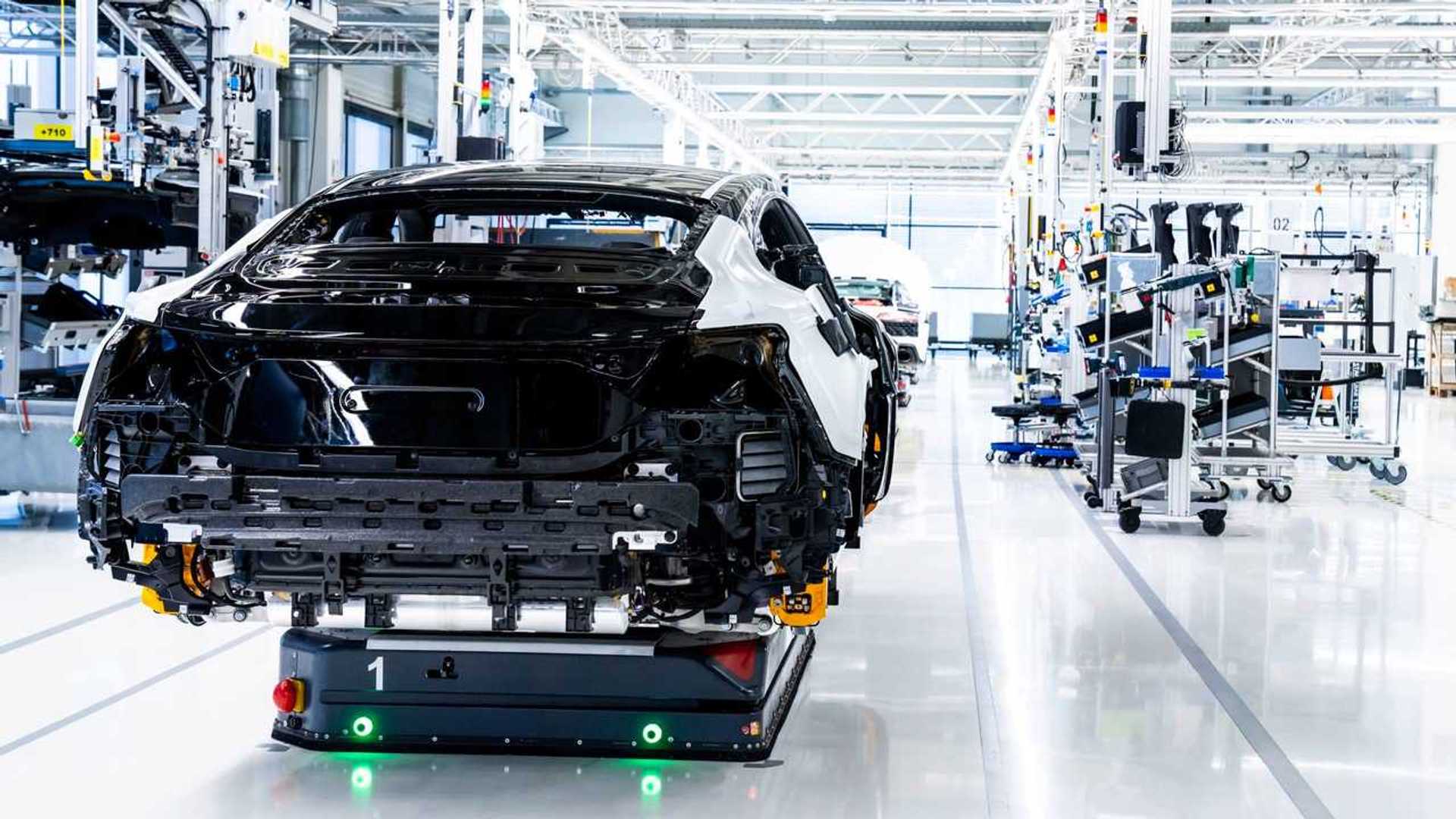 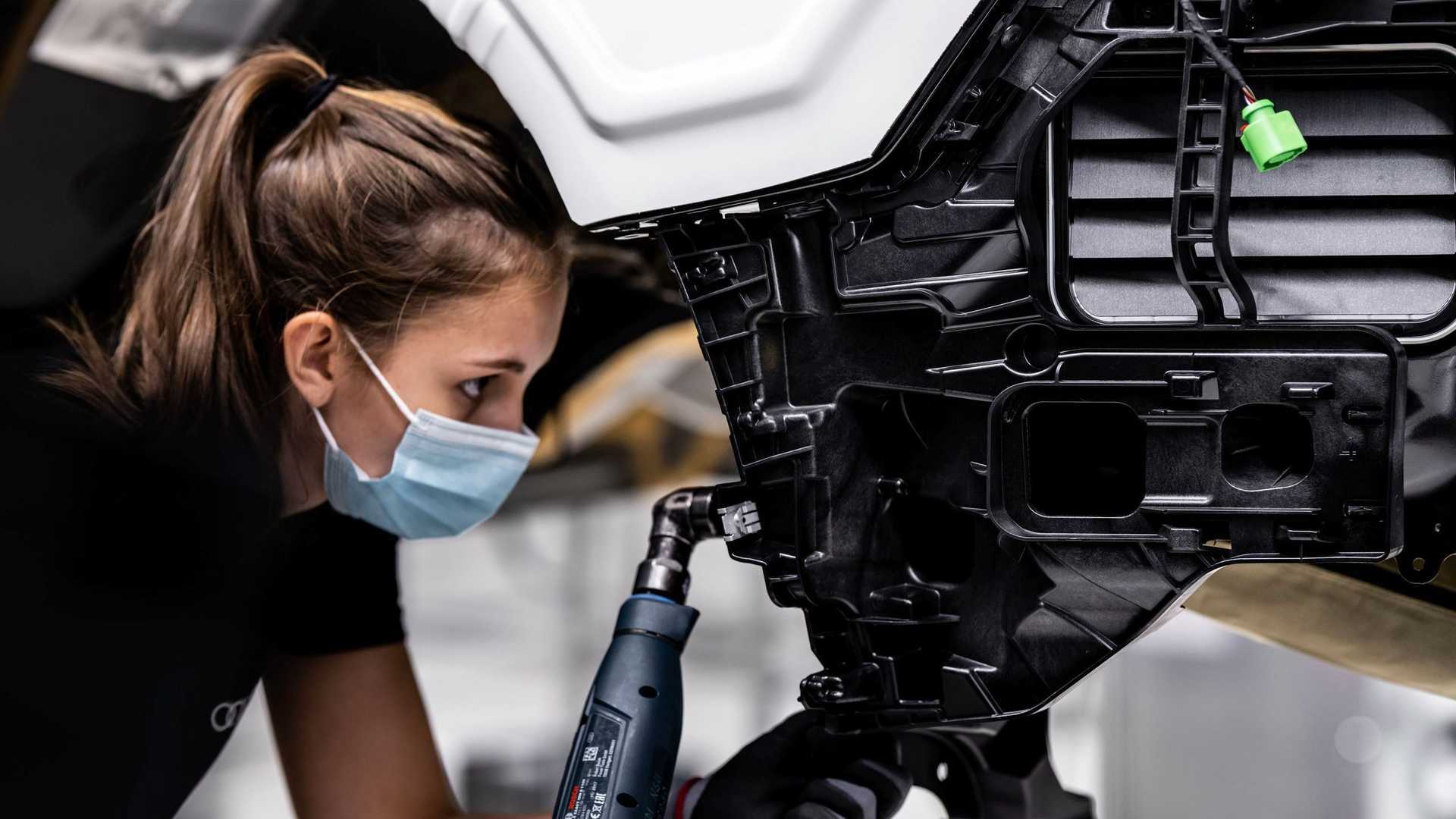 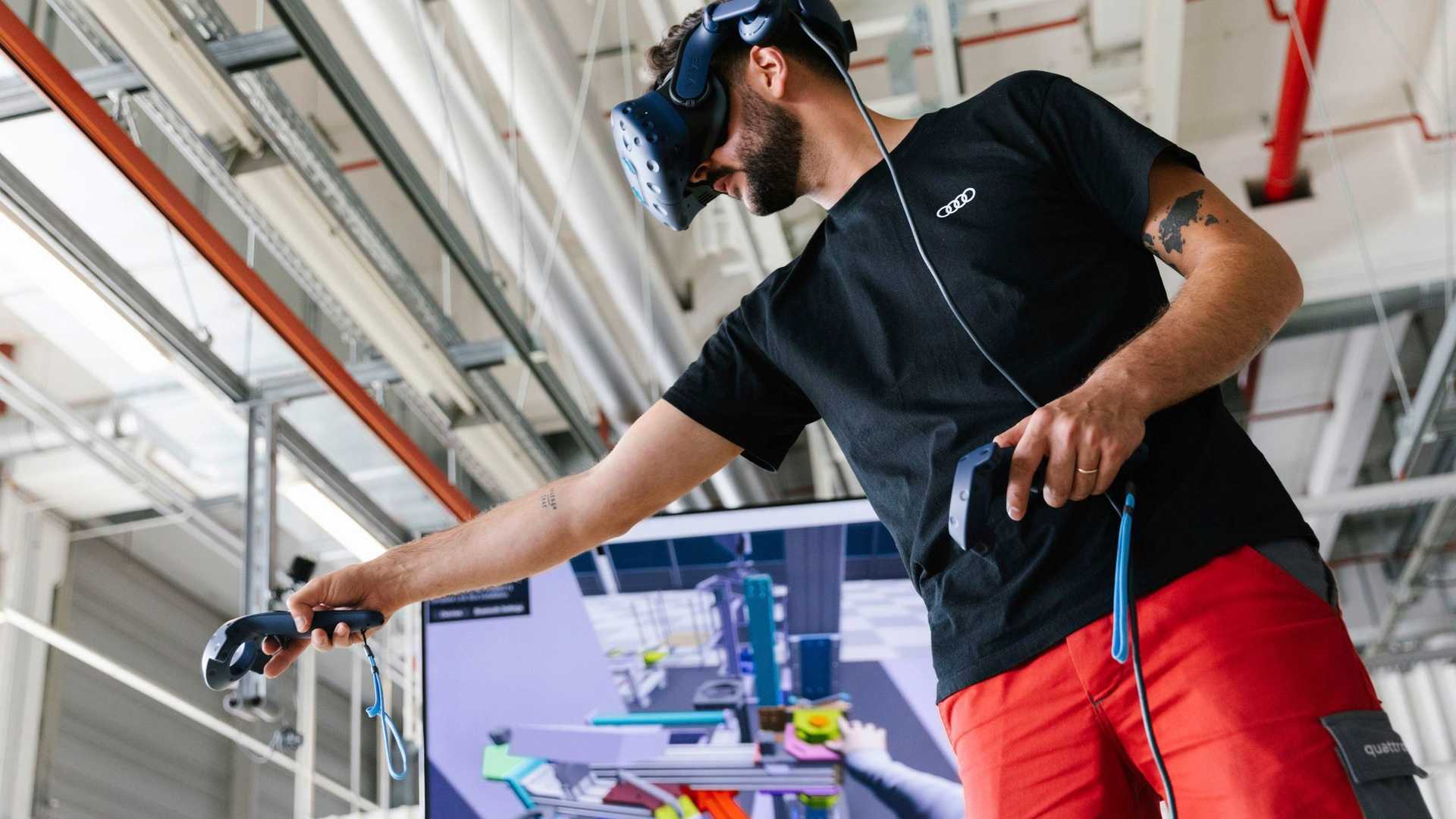 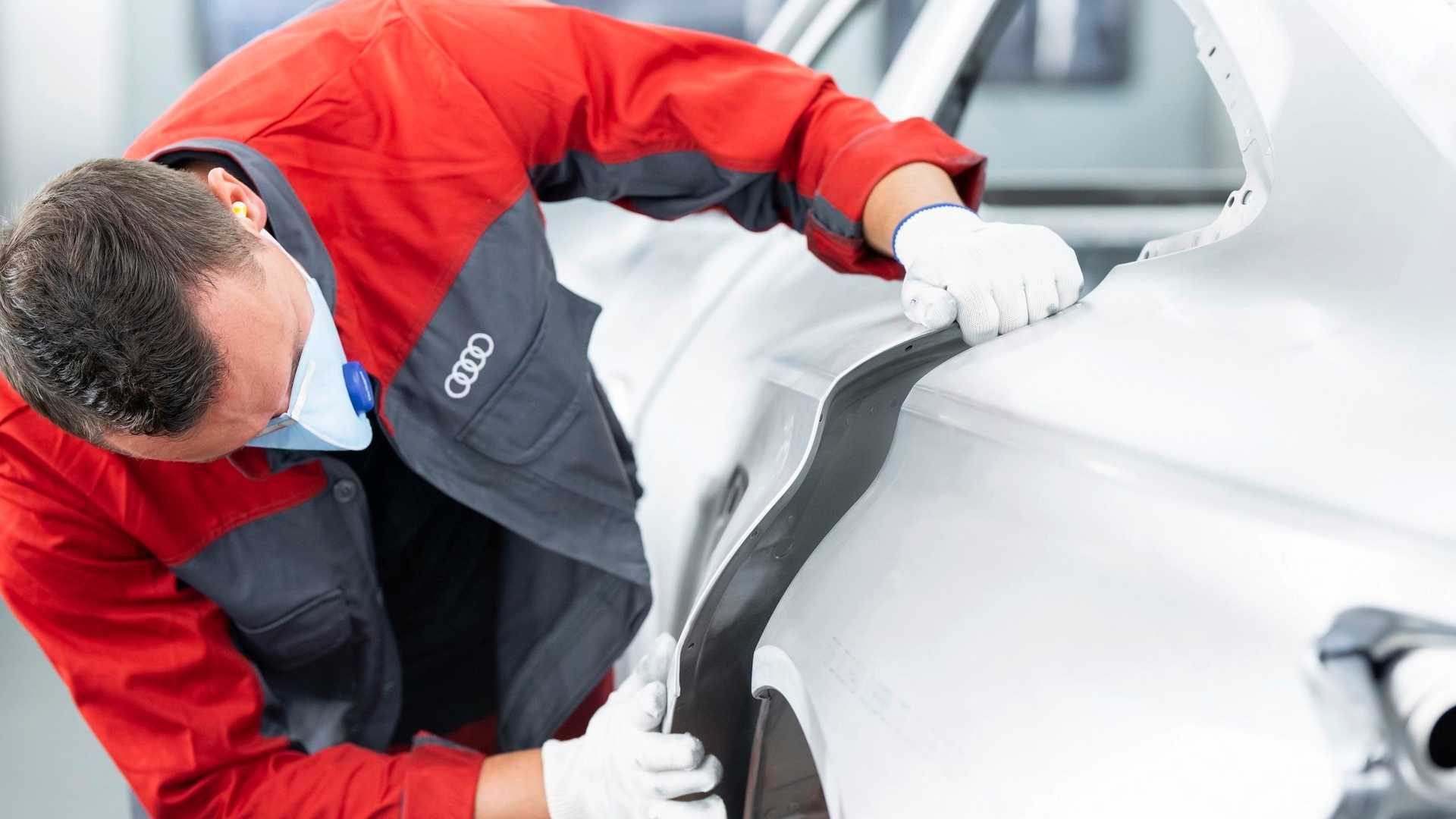 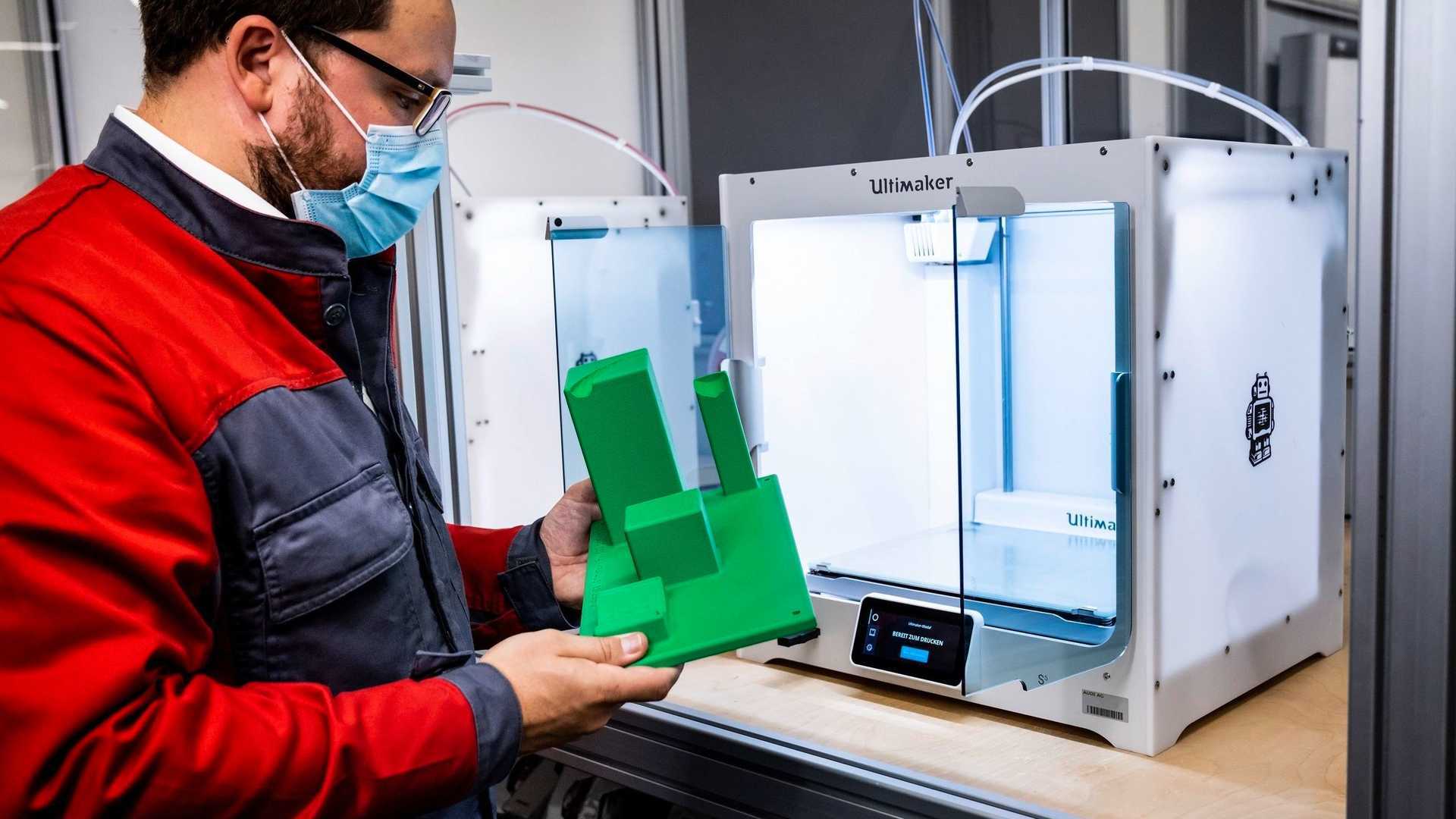 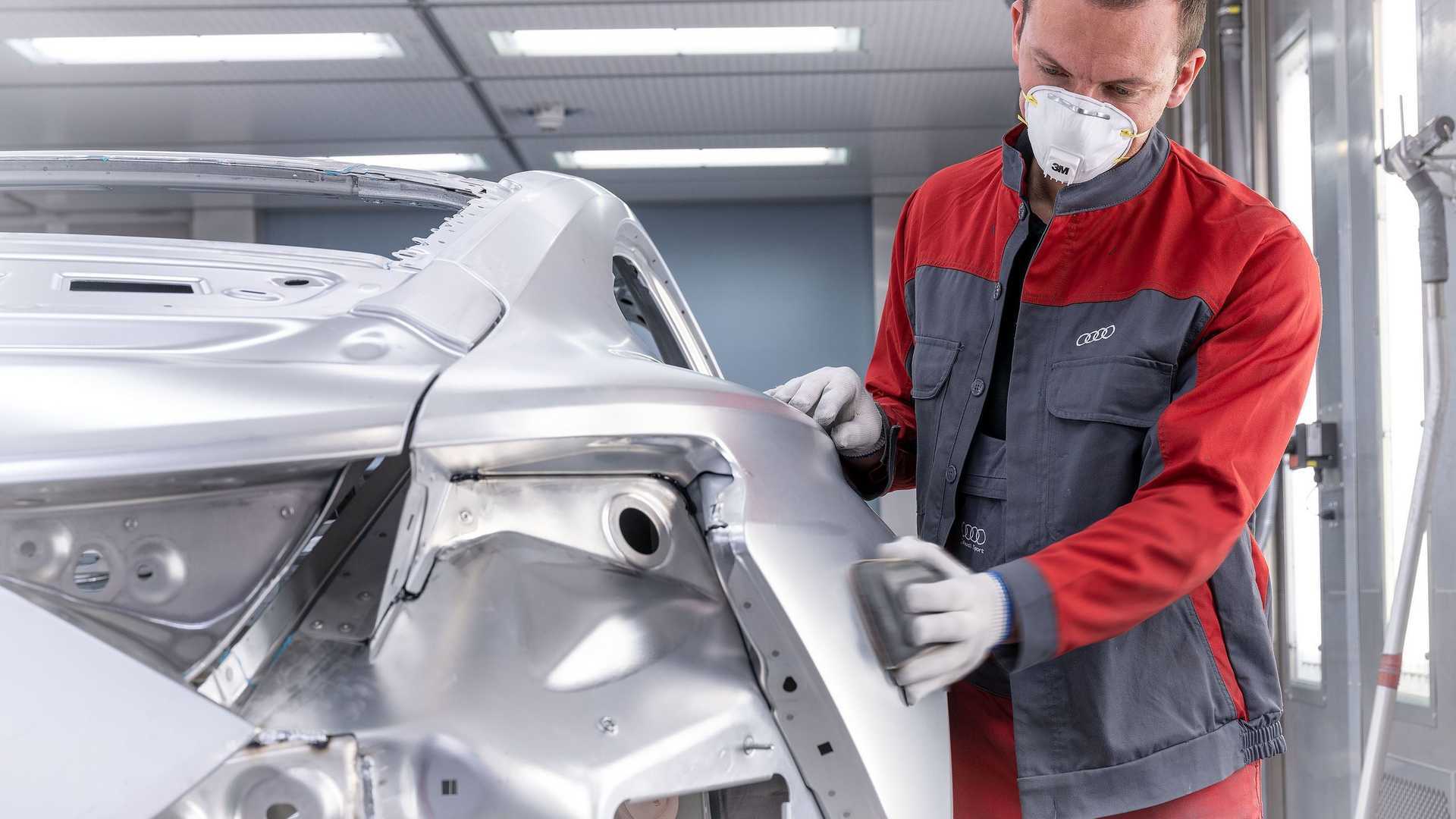 “As the electric and sporty spearhead of the Audi product portfolio, the E-Tron GT is also a perfect fit for the Neckarsulm site, especially for the Böllinger Höfe sports car production facility,” plant manager Helmut Stettner says. This is the factory where the plug-in hybrid versions of the A6, A7, and A8 are also manufactured, making it the plant with the highest density of electrified models for Audi. “With the Audi E-Tron GT, we are producing the brand’s first fully electric car to be built at a German production site and are thus taking another giant step toward the future.”

Audi hinted about its Tesla Model S rival back in March 2018 and then showed a near-production prototype during the Los Angeles Auto Show later that year. The EV still hasn’t been revealed in full but the automaker has released tons of photos and videos with camouflaged test cars.

We believe the full debut of the E-Tron GT will come in just a few weeks prior to its market launch in Europe during the second quarter of 2021. Several months later, it should arrive in the United States with an estimated starting price of about $100,000, probably undercutting the Porsche Taycan with a few grand.

Porsche Builds One-Millionth Cayenne, The SUV That Saved It From A Crisis
Car Reviews