In interesting data about the new Tesla Model X Long Range was recently found in the Tesla’s application documents sent to EPA.

An EV enthusiast – temp (@tempermanant) via Teslarati – notes several differences between the new 2021 model year version and the previous 2020. Documents for the Tesla Model X Plaid are not yet available.

As we know, the refreshed Model S/Model X have fully redesigned modules and battery pack (see here). This allowed to increase the pack’s energy density by 13%. The new nominal system voltage is 410 V (nominal) compared to 360 V previously. 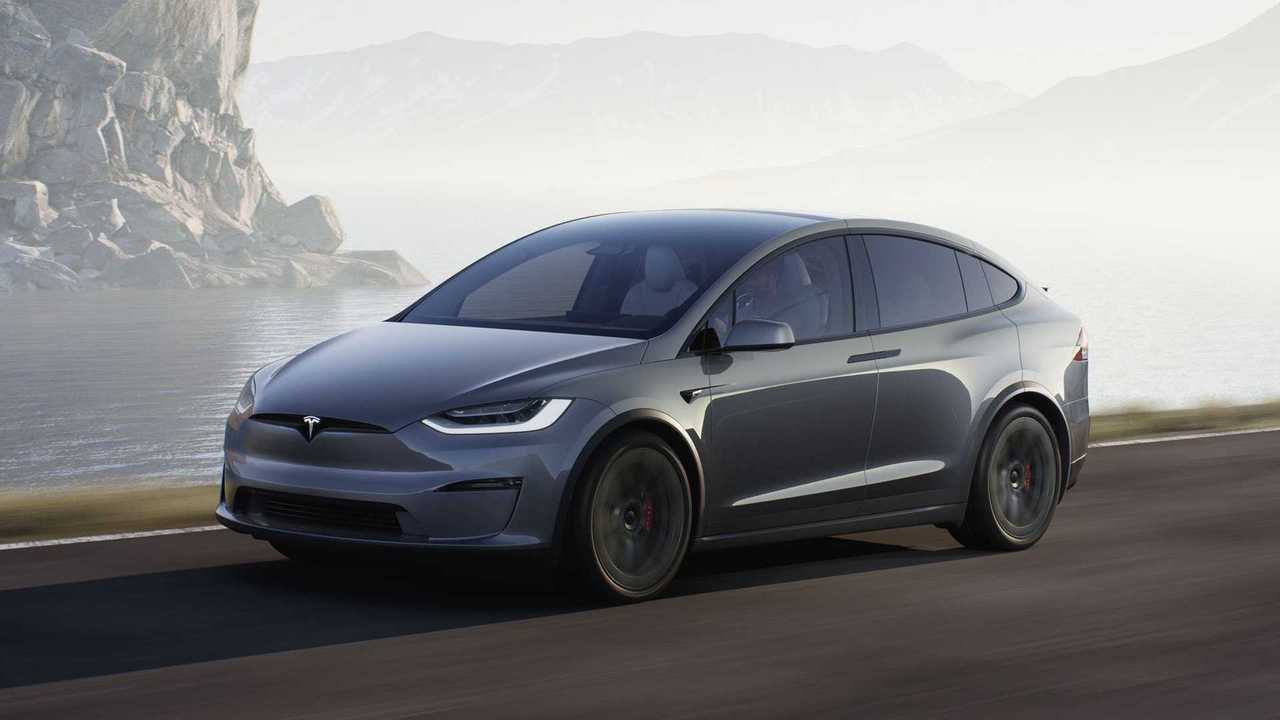 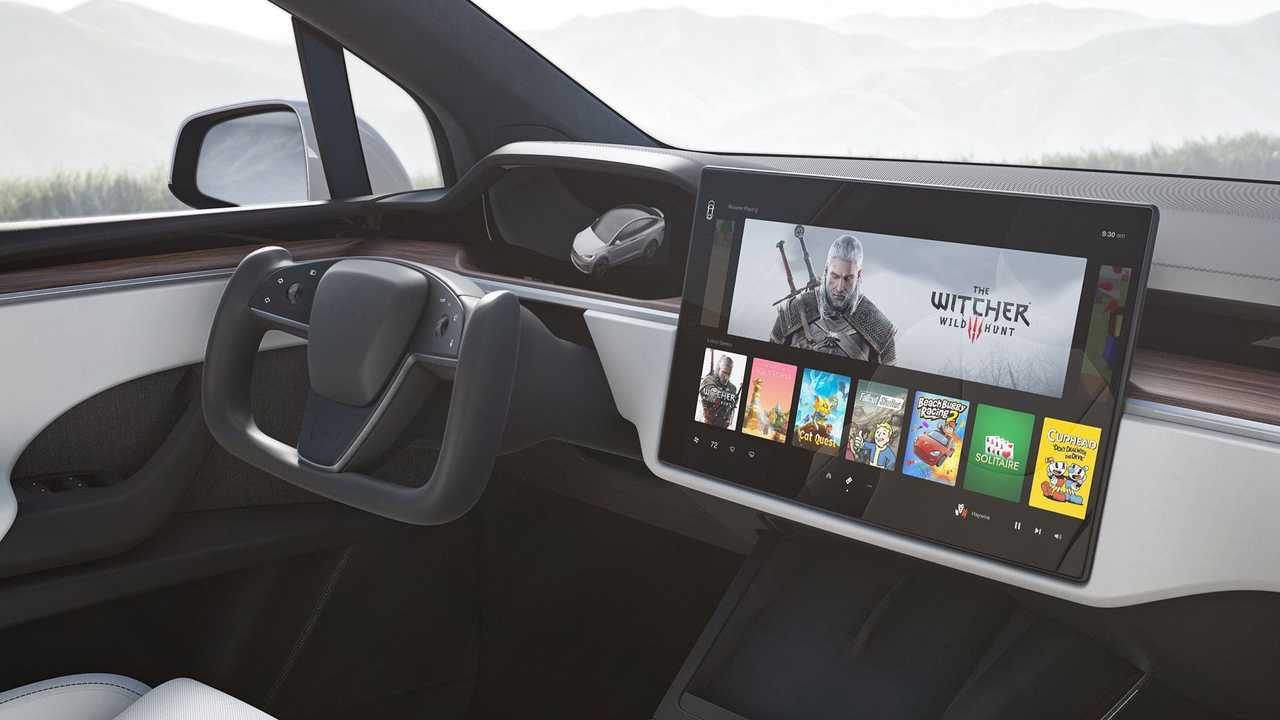 Another thing is that the new Tesla Model X has a third more power and currently both the front and rear motors are Permanent Magnet – Synchronous Reluctance Motor – PMSRM. Previously, the front motor was an induction type.

We can see the new front and rear drive units of the Tesla Model S Plaid here and here, but the Plaid has two motors in the rear.

The front motor is rated at 243 kW, while the rear at 248 kW, compared to 180 kW and 189 kW previously. The battery capacity appears to be around 100 kWh, but there is no direct info about that.