Peter Brock and Ian Callum are teaming up to design a modern version of the second-generation Chevrolet Corvette with an electric powertrain. The company behind the project calls the vehicle Ava, and it stands for the Latin phrase ad vitam aeternam, which means “to eternal life.”

Brock is the youngest ever designer at General Motors. In 1957, he came up with the sketch that eventually became the C2 Corvette that went on sale for the 1963 model year. 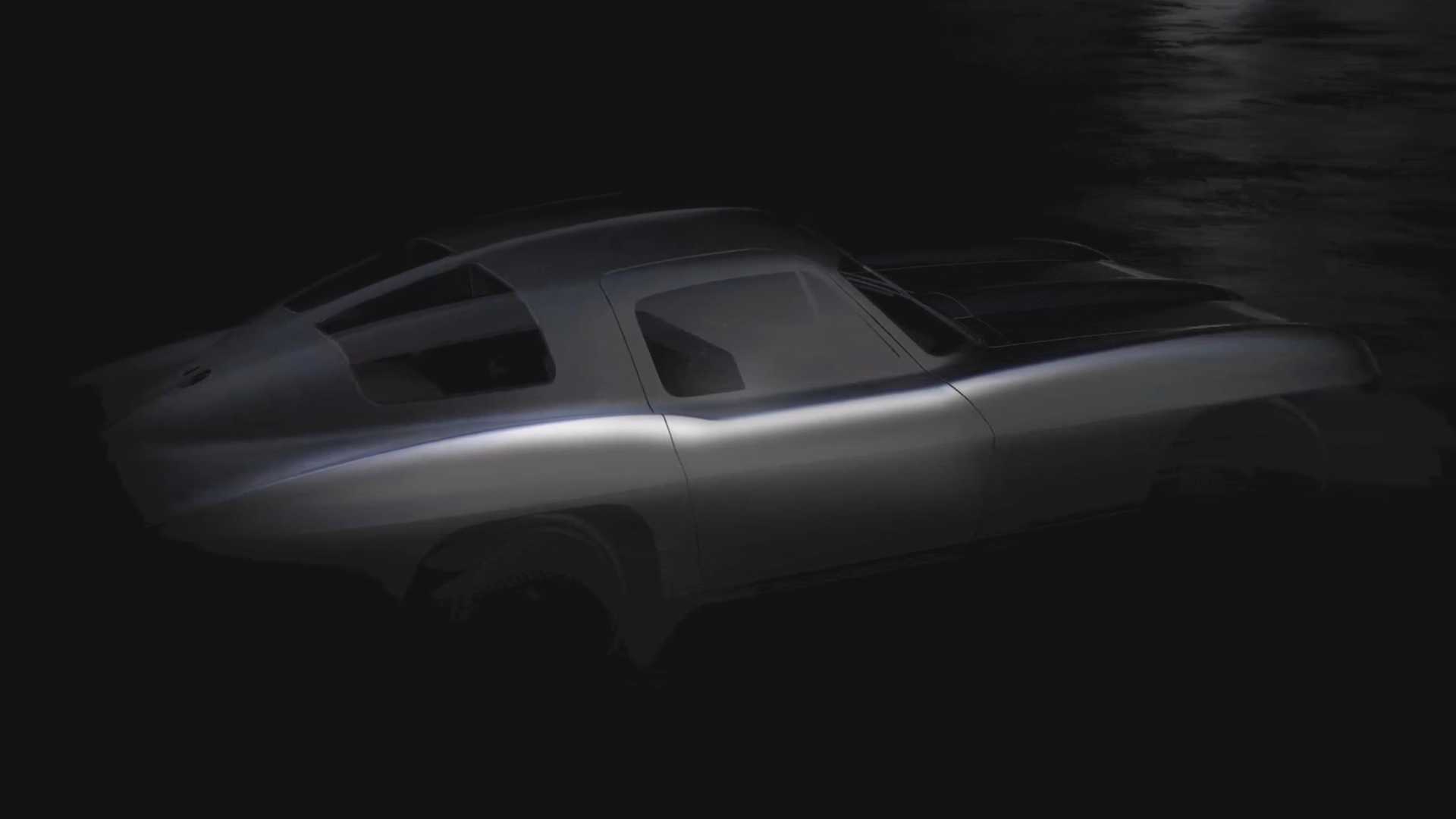 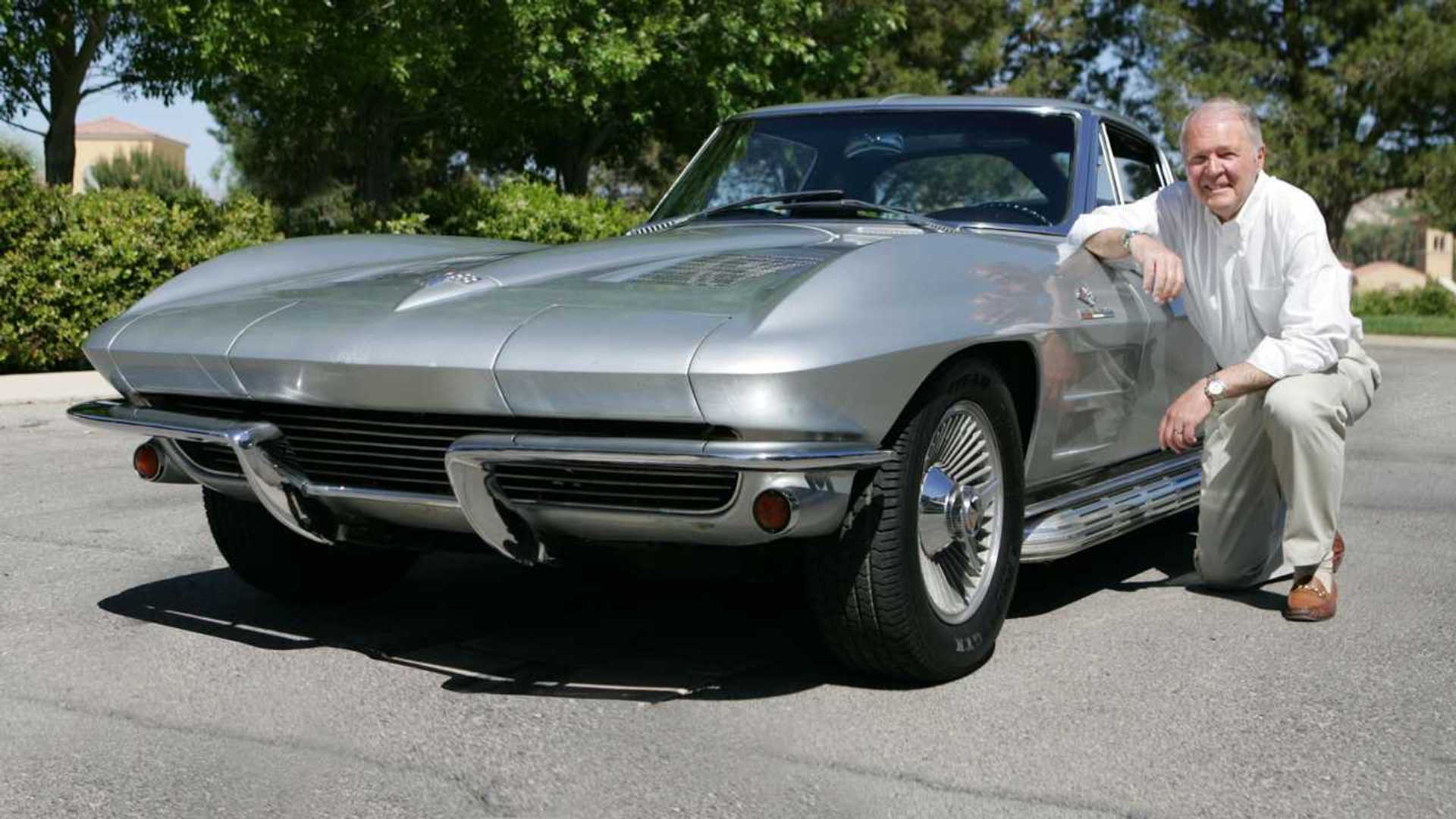 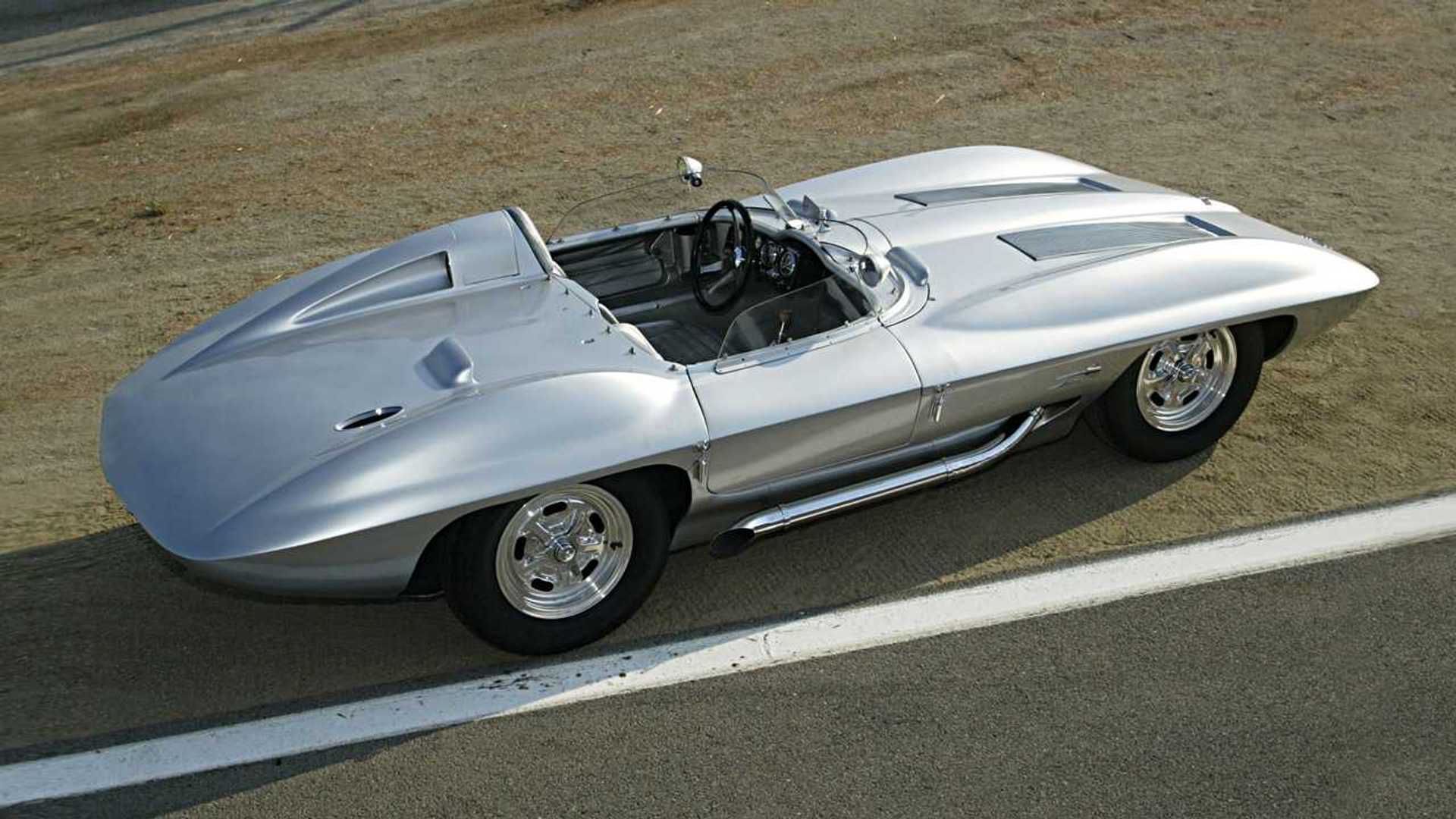 The goal is for the vehicle to offer “hypermodern performance enveloped in the body and soul of a classic,” according to Ava. Brock and Callum, which is Ian Callum’s new design house, are handling the look of this machine.

The teaser video only provides a glimpse at a rendering of it, and the styling looks extremely similar to the original C2. Both of them share the split rear window from the ’63 model. The B-pillar is more upright, though, and the fake vents in this area are also gone. The quarter window is gone from the door.

“Applying next-generation technology to cars that we are fond of and familiar with, is hugely exciting. Callum’s expertise in translating Peter’s concept to a design feasible for production will support Ava to write a new chapter in this car’s story,” Ian Callum said.

The Ava will allegedly offer 1,200 horsepower (895 kilowatts) to 2,000 hp (1,491 kW) with all-wheel drive. There are no details about the battery pack yet to even hint at the driving range from such a staggering output. The engineering team involves folks with previous experience on the Jaguar C-X75 and Aston Martin Rapide-E.

Ava will release more details about the eponymous performance EV in late February 2021. The company will sell them for $1.4 million to $2.4 million, so you’ll be able to have a garage full of original C2s for the same amount of money. The automaker will produce the vehicle in Ireland.