Porsche Macan EV Teased As 'The Sportiest Model In Its Segment'

The development of the all-electric Porsche Macan is finally moving from the drawing boards and computers to the real world. The Stuttgart-based automaker has just teased the EV SUV, prototypes of which are now heading outside Porsche’s proving grounds for the first time.

The available photos show heavily camouflaged test cars that are heading towards Germany’s public road network for real-world tests. The prototypes were built based on the available data obtained by virtual simulations and Porsche says the main goal during the development was to create “the sportiest model in its segment.” 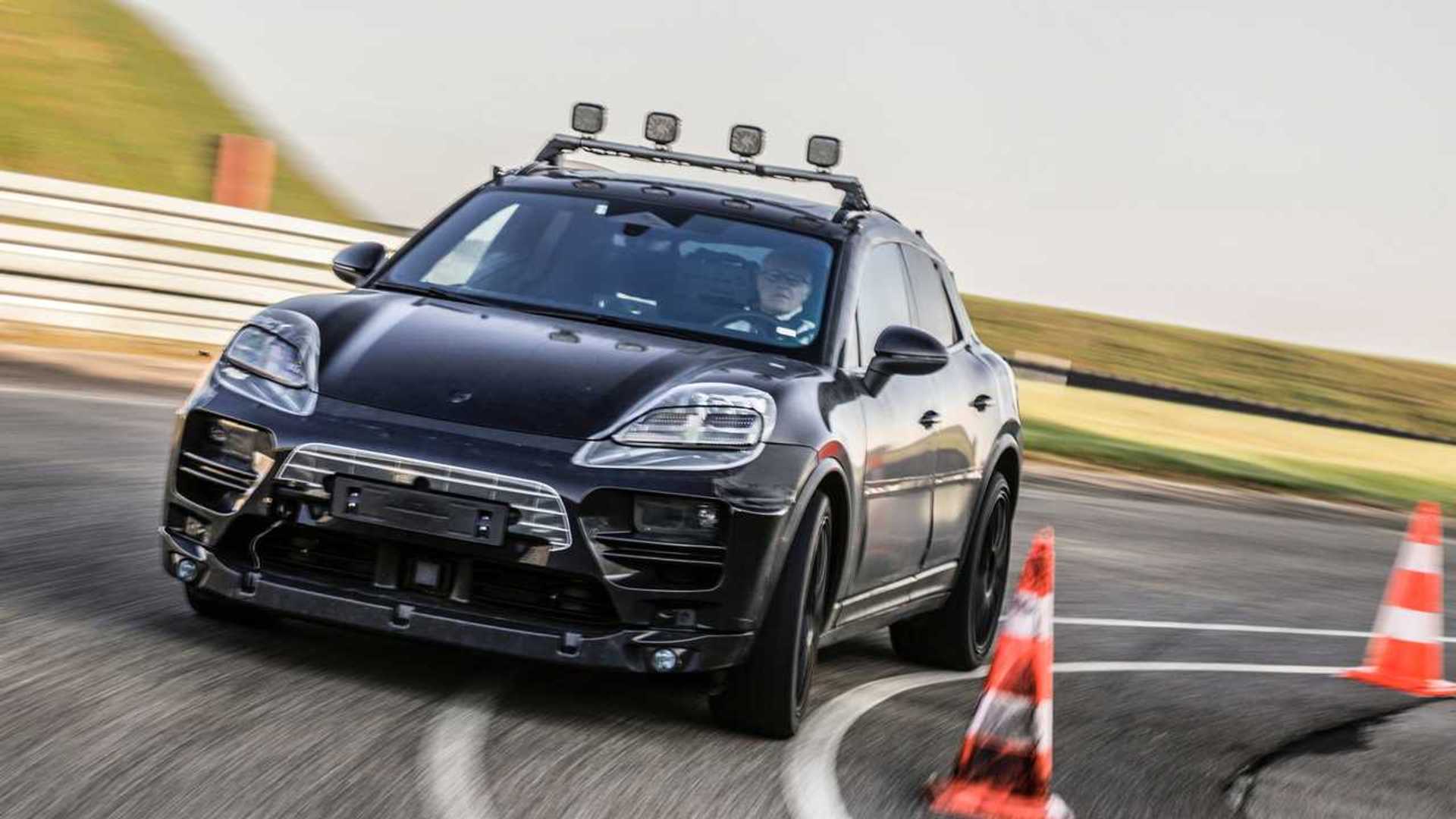 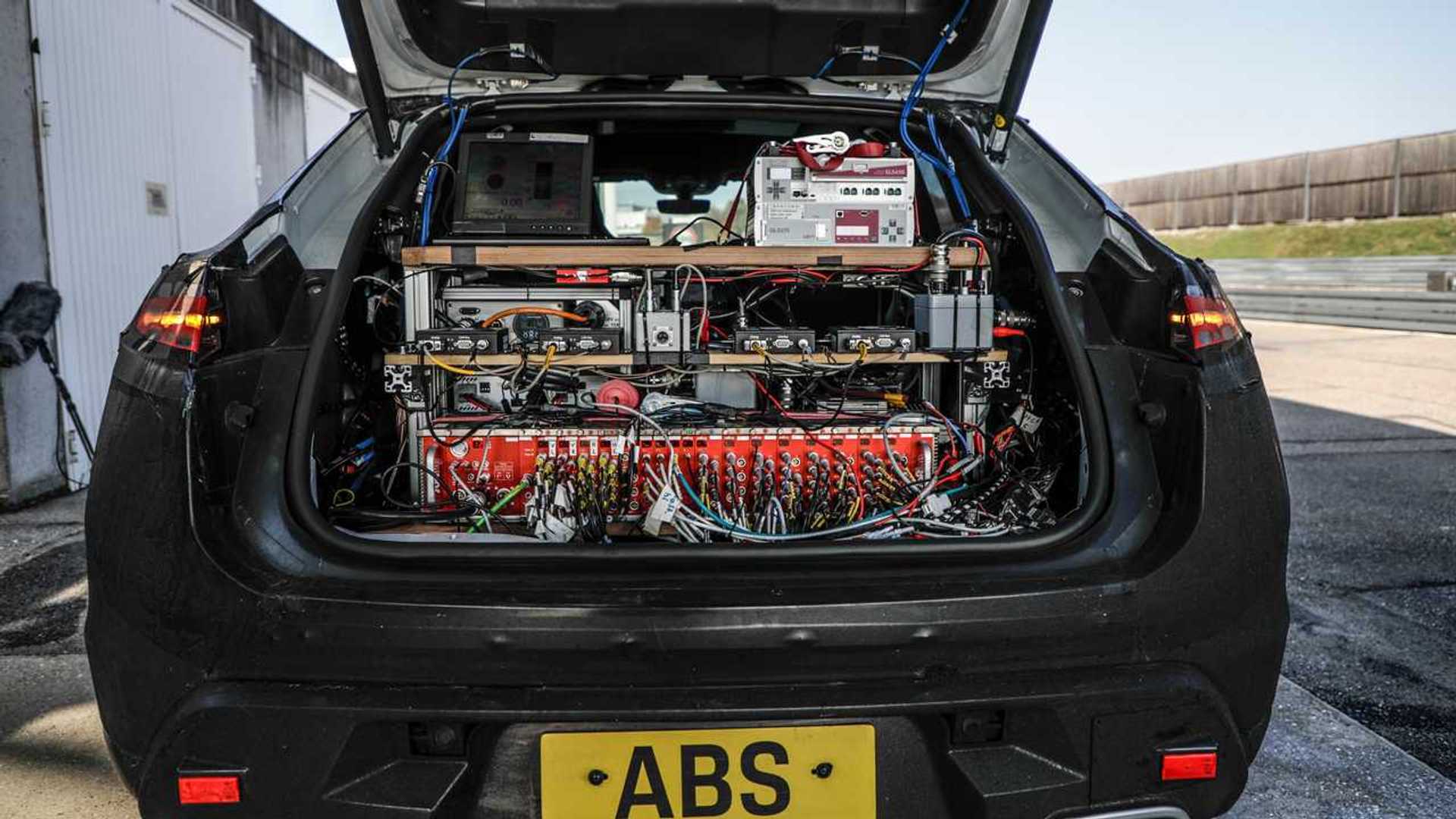 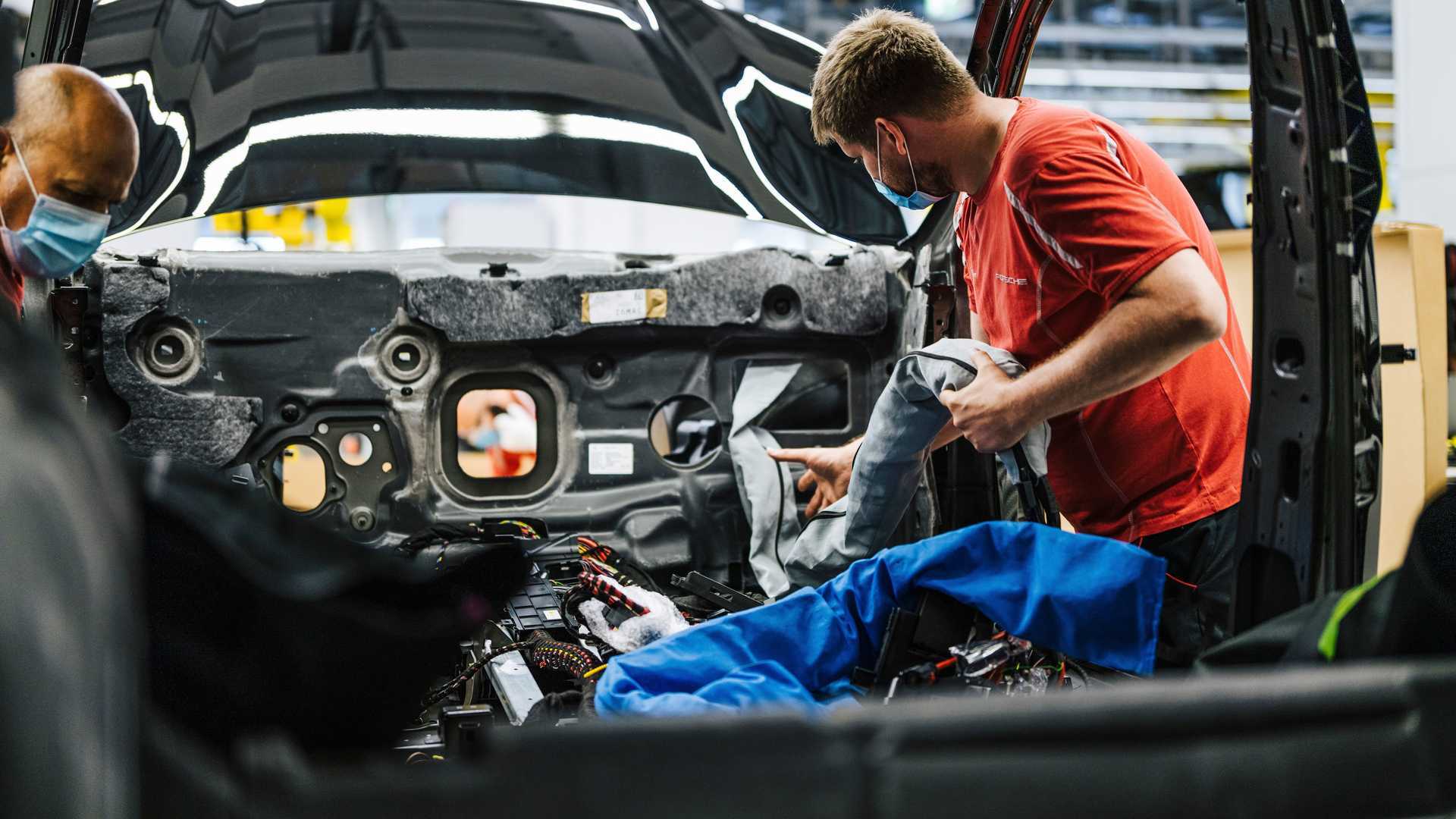 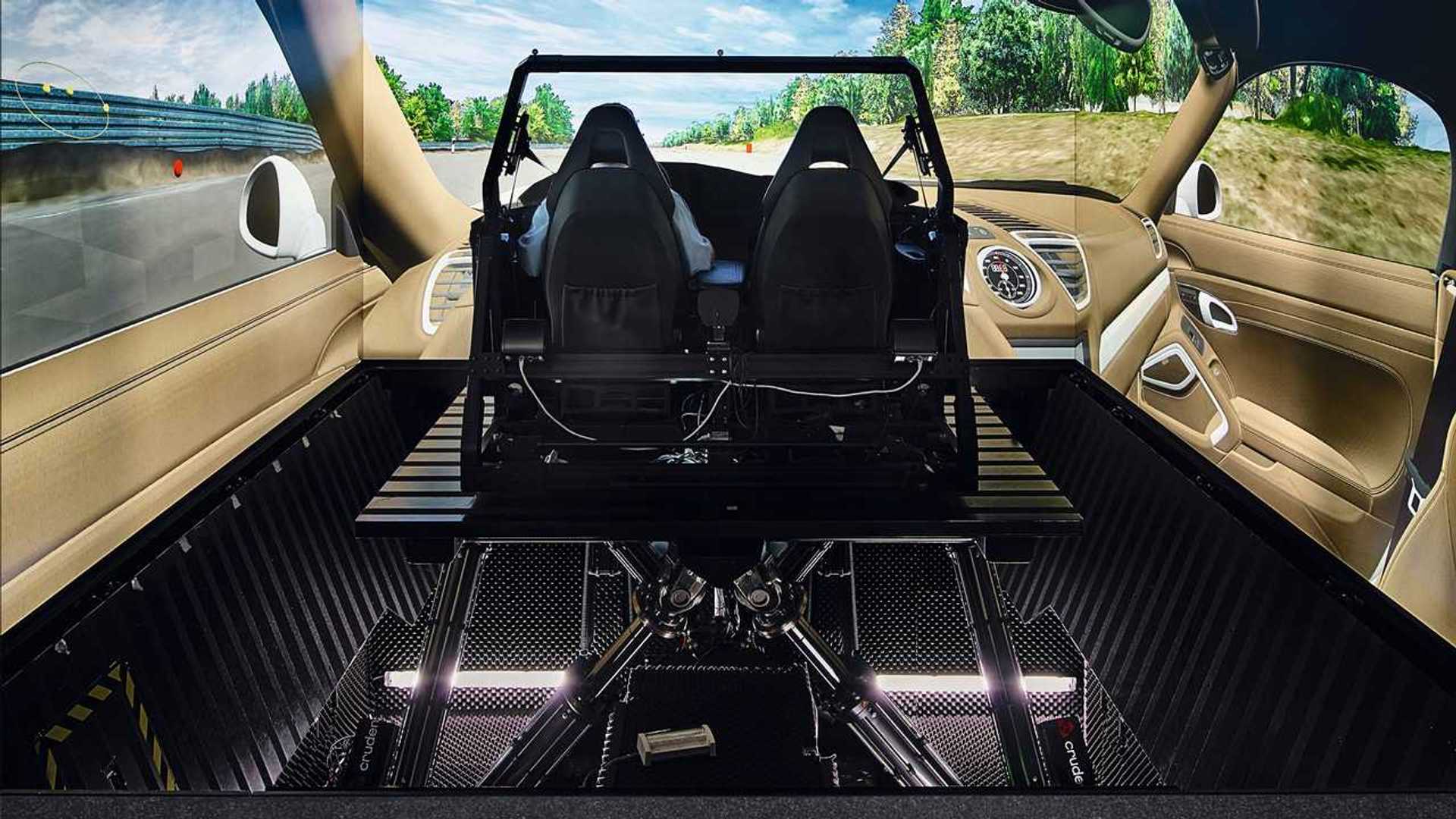 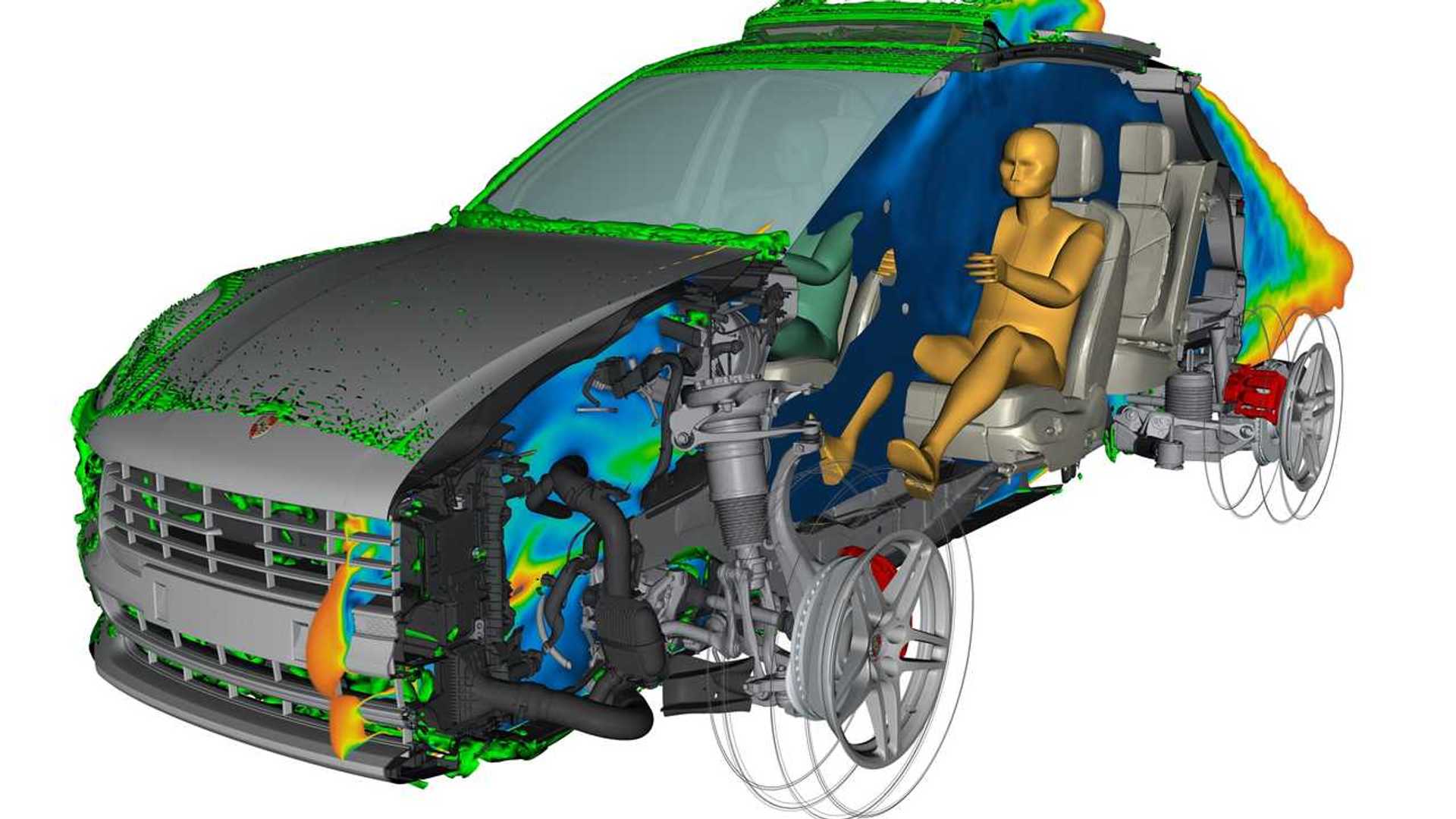 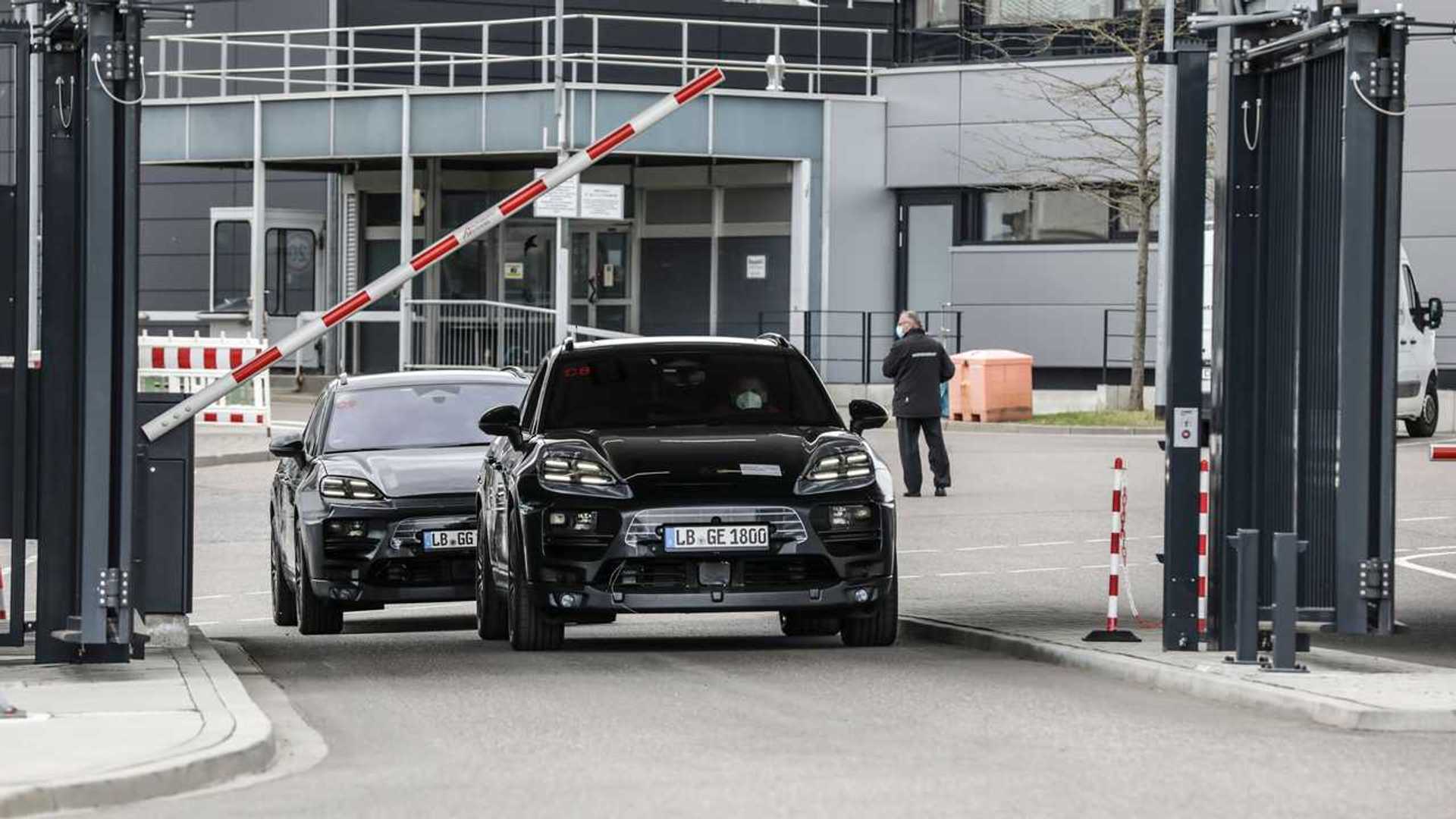 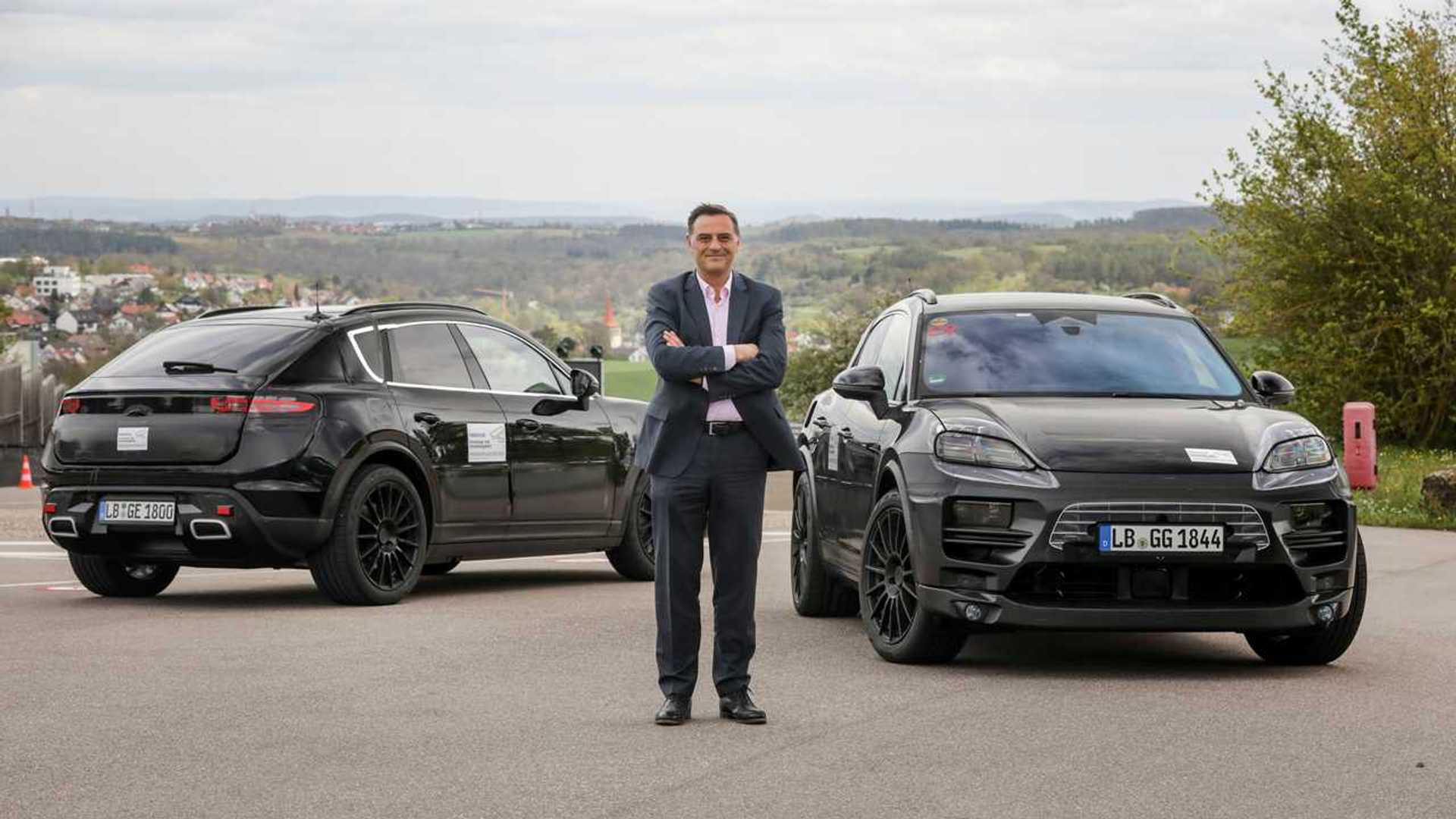 “Testing in a real-life environment is now getting underway – one of the most important milestones in the development process,” Michael Steiner, R&D member of the executive board at Porsche, says. “By the time the all-electric Macan is launched onto the market in 2023, it will have covered some three million test kilometers worldwide in varying conditions. The prototypes are able to incorporate the experience gained from countless previous test kilometers – driven in a virtual space.”

But before progressing the R&D process to the asphalt, Porsche spent hundreds of hours in its laboratories for digital development and testing. Porsche used no fewer than 20 computer models that replicate the properties, systems, and power units of a vehicle to a high degree of accuracy. The main aspects of testing were aerodynamics, energy management, operation, and acoustics.

With the new teaser images, Porsche also reaffirmed the Macan EV will be launched on the market in 2023 and will become the brand’s first model to be underpinned by the PPE electric vehicle architecture. For those of you not ready to switch to electric energy yet, the company is also working on a conventional combustion-powered Macan which will be revealed next year.