After reporting cases in March and October 2020, we heard from Inderpal Kaur that the problem is persistent.

All of us wished that 2020 was buried with all the bad things it brought, such as the COVID-19 pandemic. Sadly, it persists, like some other stuff that should be long gone. Spontaneous window-shattering, for example. We have reported cases in March with the Tesla Model 3. In October, a Model Y also presented the issue – on the rear right door in all cases. After a while, we thought Tesla had fixed it. Inderpal Kaur’s story shows we were wrong. 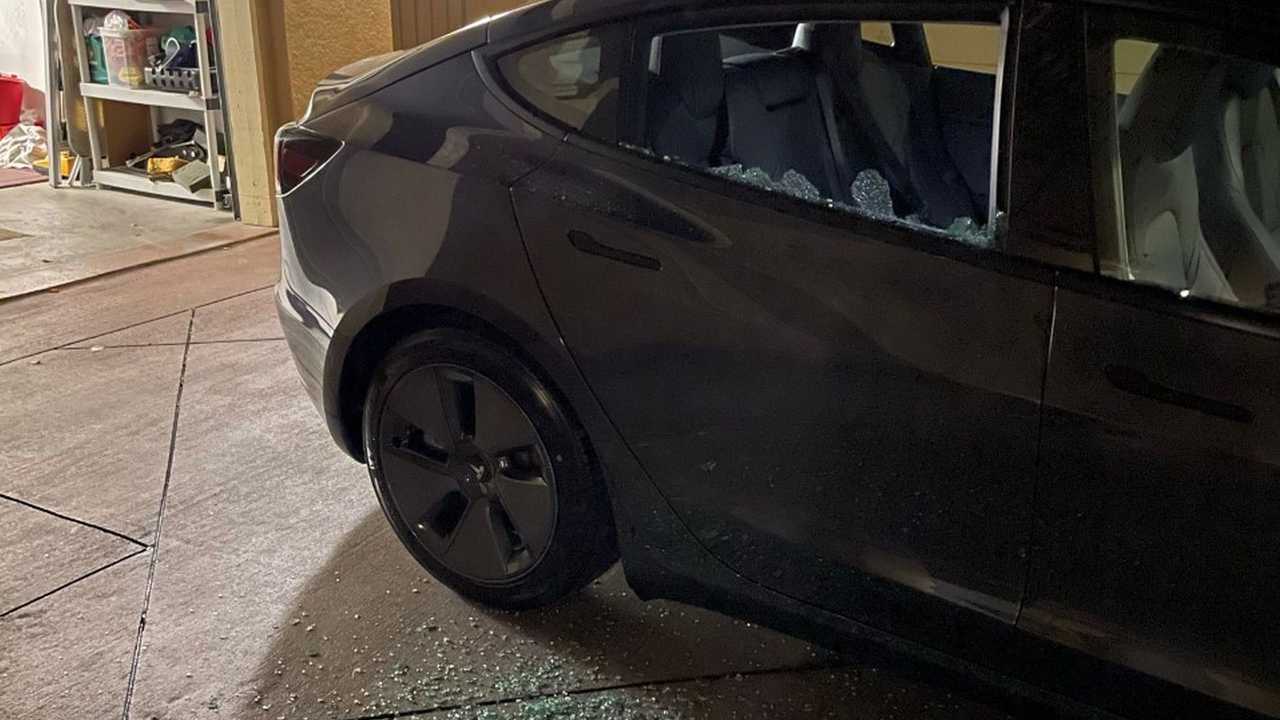 Kaur lives in California. She bought a 2021 Tesla Model 3 Standard Range Plus and received it at home on the evening of January 1.

“The exact same thing as you wrote about in March happened to me minutes after delivery. It was the back right window of my car as well, except me and my sister were in the car and were reversing it. I’m very disturbed by this and obviously very disappointed as well. We thought we were getting shot at. Although this was a crazy event, I’m definitely counting my blessings that no one was in the backseat and that we decided against taking it on the road that night!” 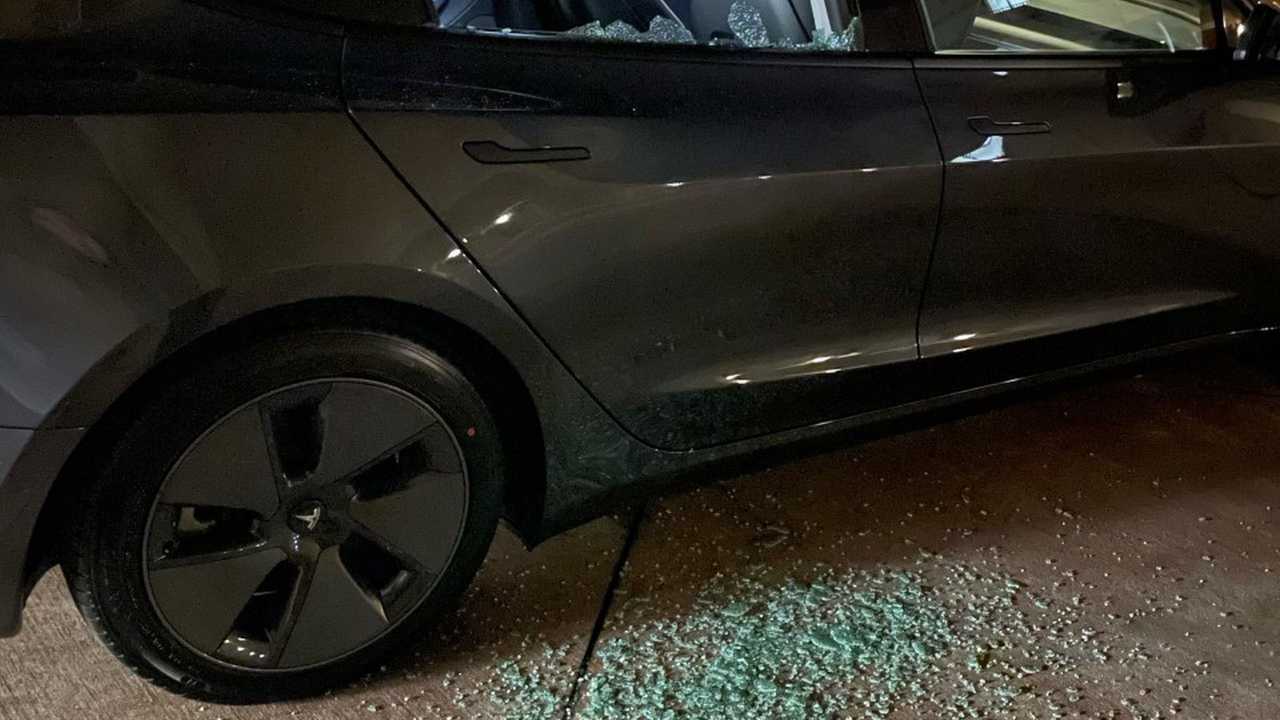 Unfortunately, Kaur did not have any cameras working around the car or in it to show the glass shattering on its own. However, a new video would not show anything different from what our other videos – embedded here – have already presented.