Meanwhile, in Texas, construction of the Gigafactory moves forward as quickly as possible.

As of December 15, almost the entire area of the first phase at theTesla Giga Austin plant in Texas turned into a construction zone of foundations or buildings.

There are only a few places left untouched after clearing and leveling, but they will also be utilized sooner rather than later. 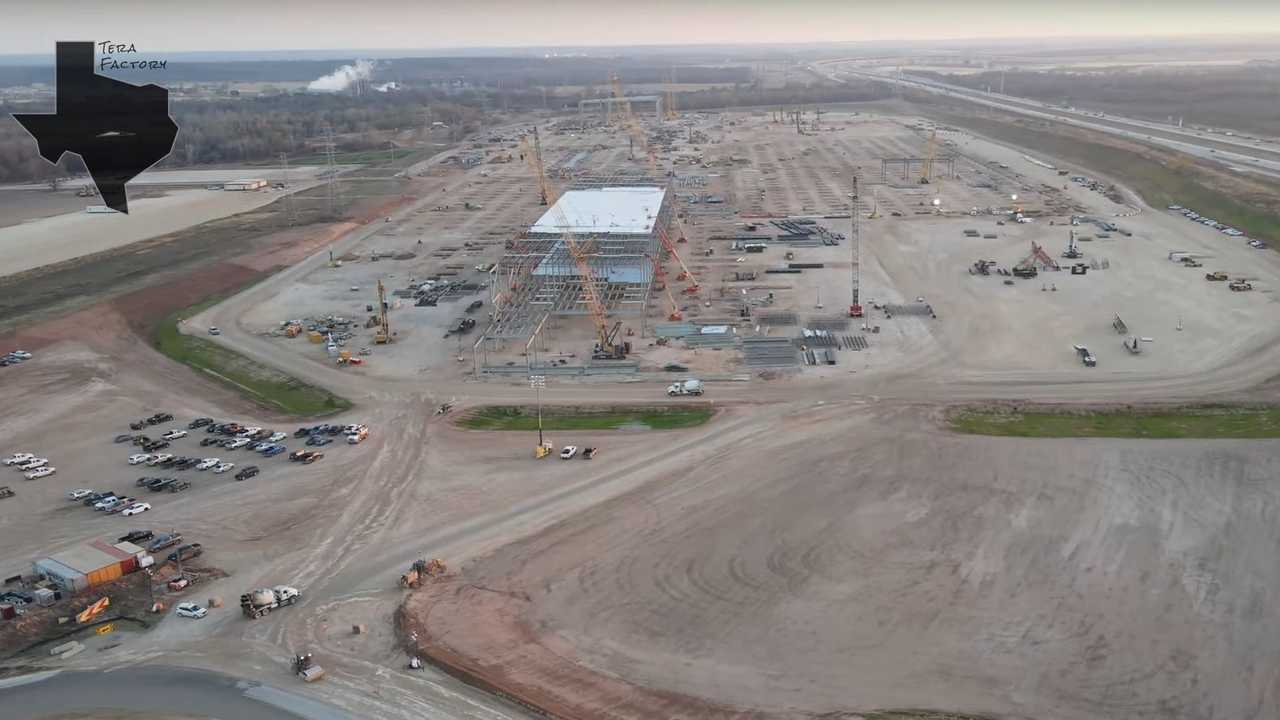 The steel structure on the north is growing quickly and most recently has reached the trench on the north end. The foundation for the wall – from the highway side – also progressed a lot. 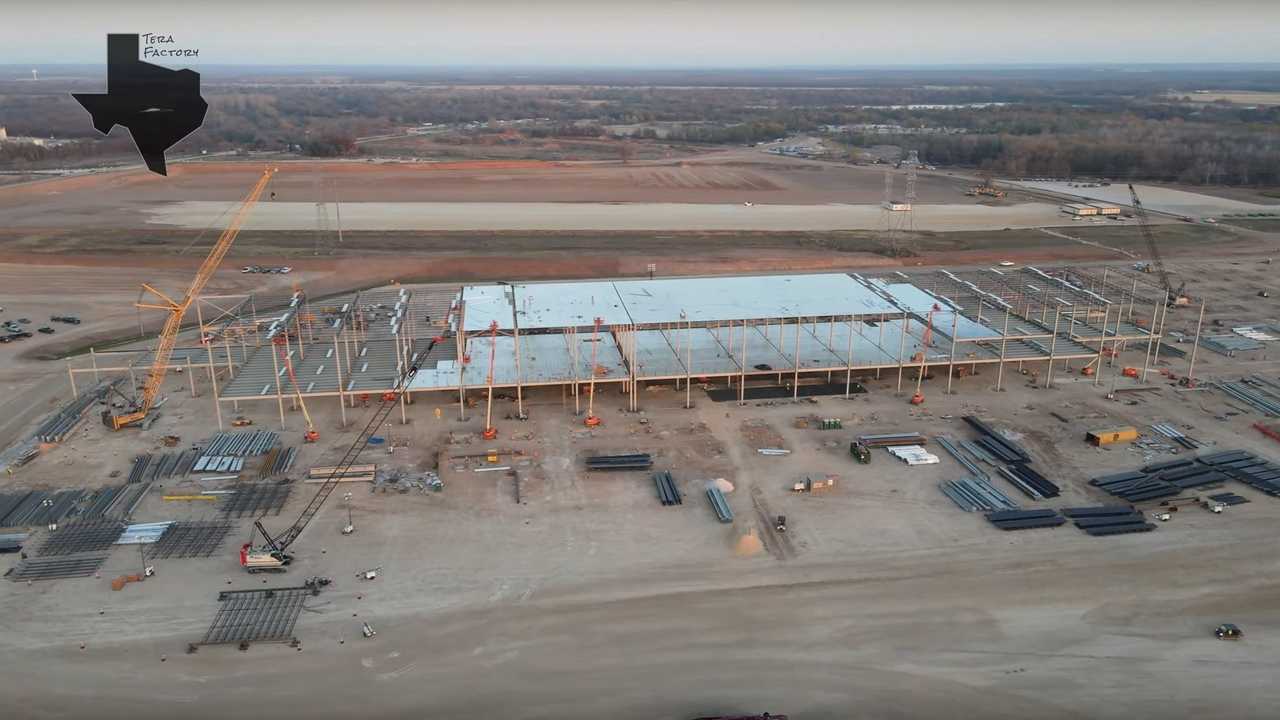 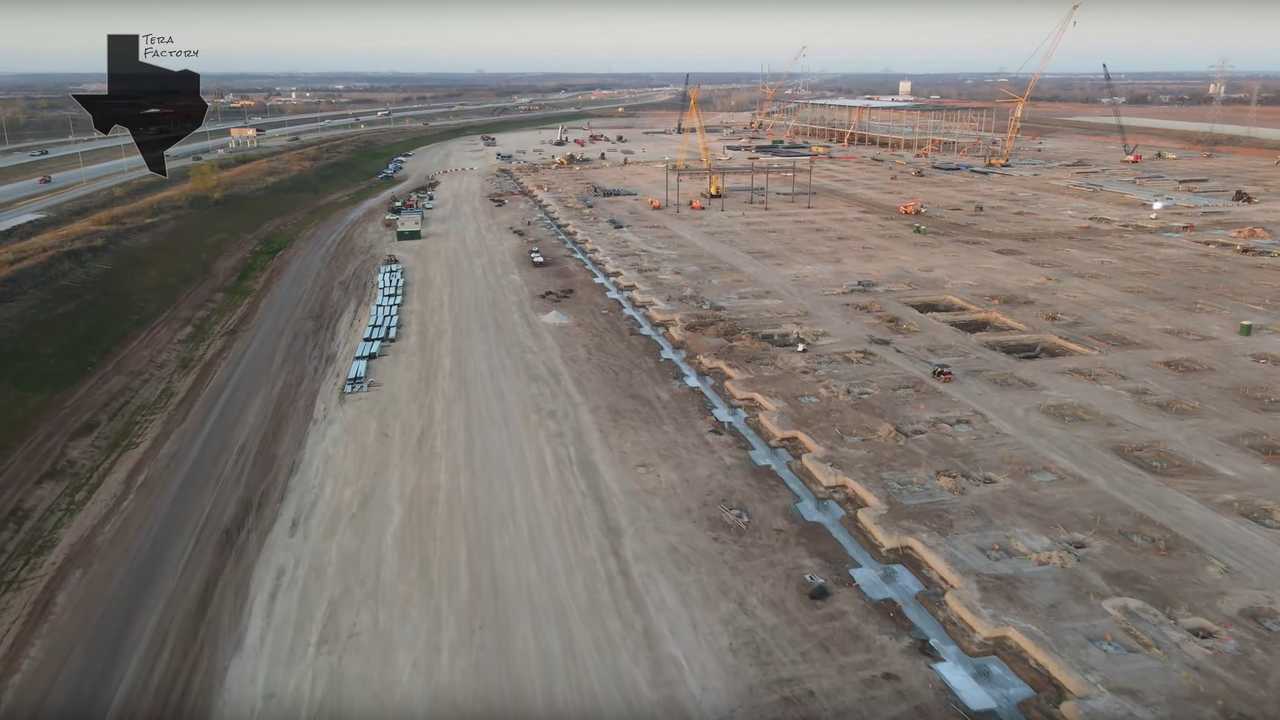 Here is a quick look at the zipper, now with strong concrete foundations, and at the stamping pit (right): 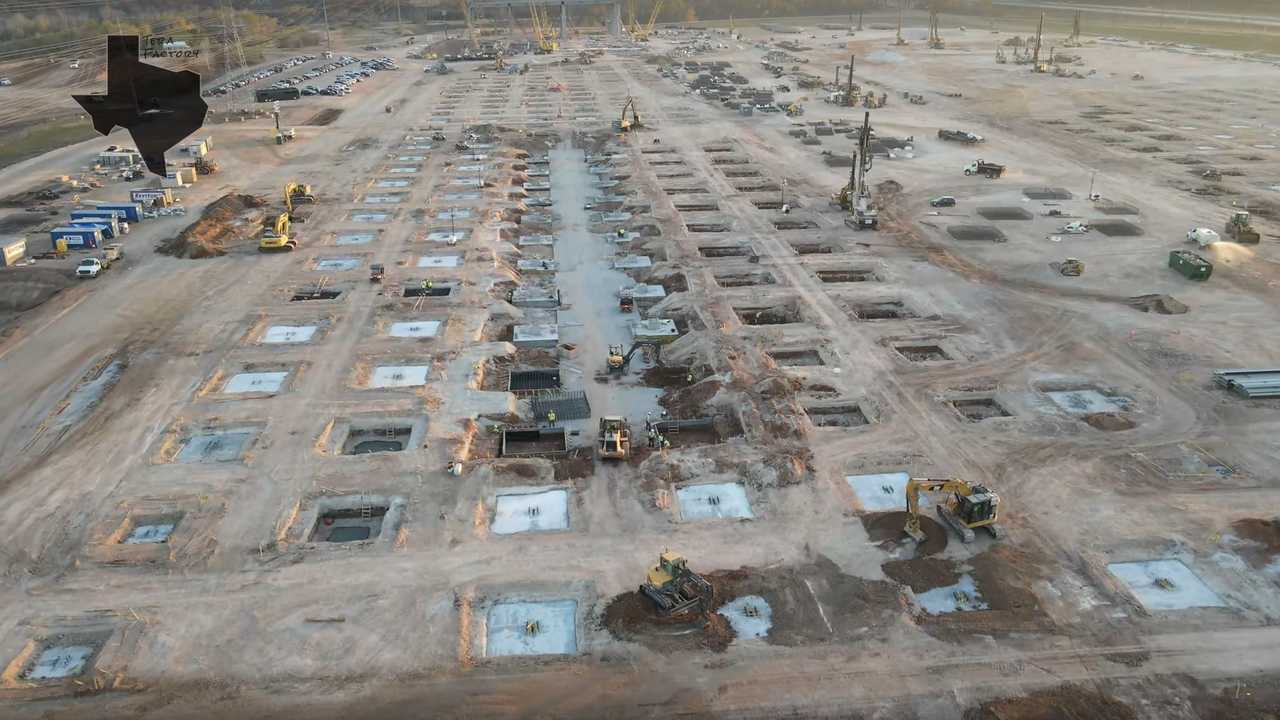 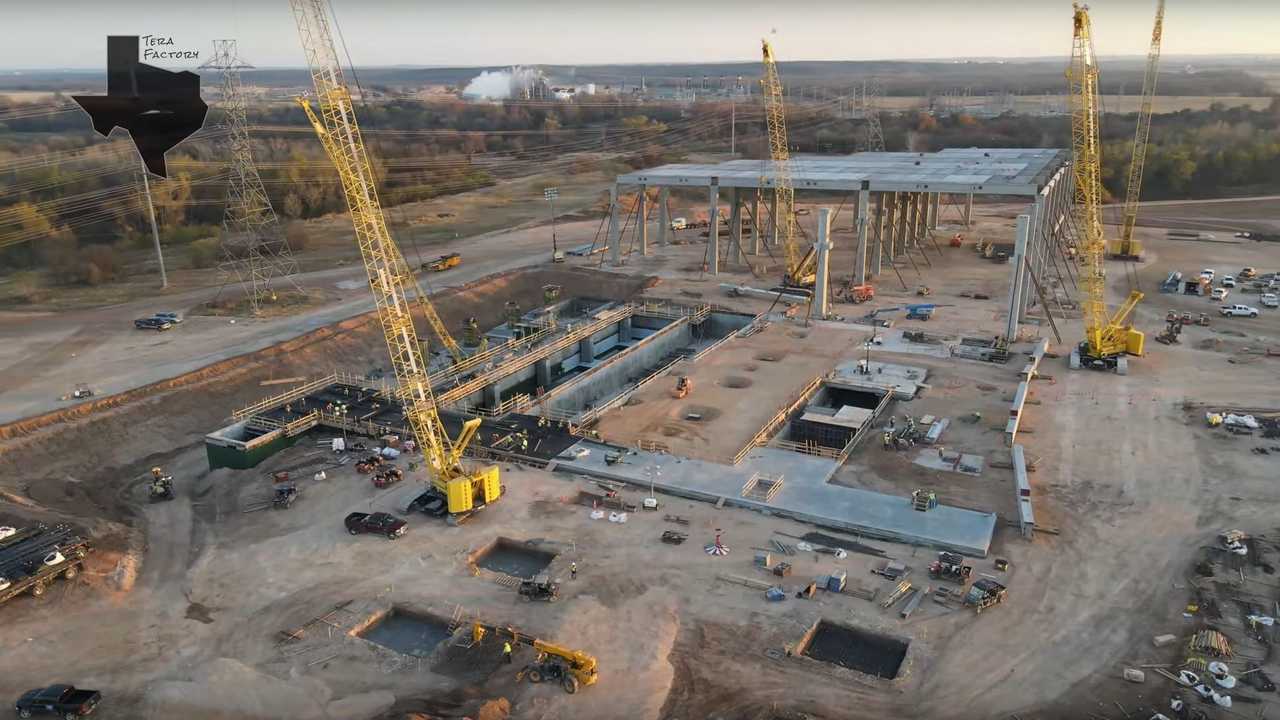 Joe Tegtmeyer noted in a video from December 14 that Tesla acquired two additional, but very small plots – one inside its area, and one adjacent to it. But in general, it should not have any impact on the whole project.

Tesla's New Laminated Glass: What Happens When You Put It To The Test?