Tesla reportedly plans to build a second factory in Shanghai as it seeks to more than double production capacity in China.

According to two people familiar with the matter cited by Reuters, Tesla expects to start working on the new plant as soon as next month, with the new facility deemed necessary to meet growing demand for its EVs in China and export markets.

The unnamed sources claim the new plant will be located in the vicinity of Tesla’s existing production base in Lingang, Pudong New Area. The cost of the planned expansion remains unknown at this time, as does Tesla’s timetable for the expansion.

Once the new plant becomes fully operational, the US EV maker will have the capacity to build up to 2 million cars per year at its expanded Shanghai site.

If the expansion is to happen, Tesla’s EV production capacity in Shanghai would be comparable to more established brands in China. Toyota, for example, produced 1.6 million vehicles in China in 2021, while GM produced 1.4 million with its Chinese partner SAIC Motor Corp. 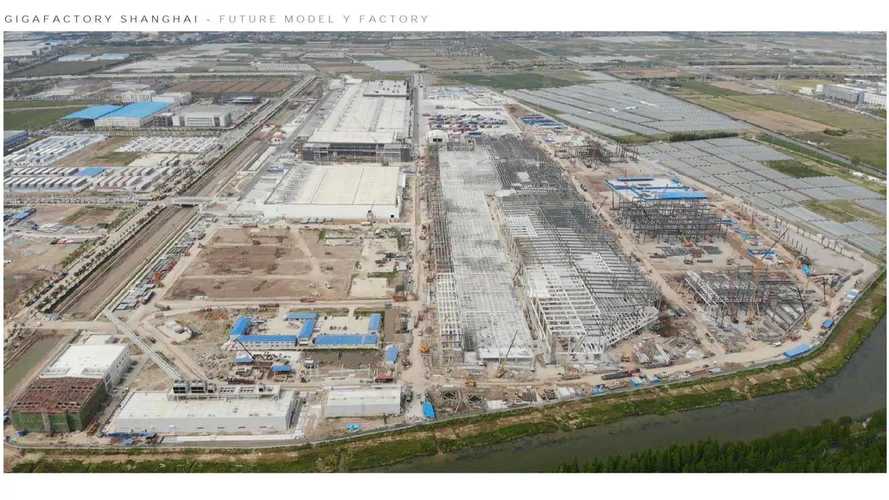 Mind you, the new plant is in addition to expansion plans for the existing Shanghai facility (Gigafactory 3), which would lead to an increase in production to around 1 million vehicles this year.

One of the sources said Tesla aims to take weekly production to approximately 22,000 vehicles at the plant in the coming months, which would amount to about 1.1 million vehicles over a year—more than double the plant’s original projected capacity.

In a regulatory filing with the Shanghai government earlier this week, Tesla said it planned to take measures to meet growing export demand, including expanding parts production, hiring more workers and running the factory for longer in a day.

The EV maker currently makes the Model 3 sedan and Model Y crossover at the Shanghai site, which has been essential for Tesla’s record deliveries in 2021. Shanghai-made cars accounted for around half of the 936,000 vehicles delivered globally.

Neither Tesla nor the Shanghai city government commented on the report.