Despite cutting edge tech, you should be able to afford one.

The Volkswagen Project Trinity aims to create a new electric vehicle architecture, a radical production approach for it, and autonomous driving tech. VW CEO Ralf Brandstätter told Germany’s Welt am Sonntag newspaper that despite these lofty goals that the model resulting from this work would only cost around 35,000 euros ($42,300 at current exchange rates).

Brandstätter told the paper that the vehicle coming out of Project Trinity would be a “dynamic and streamlined car with a length of just over four meters (157.5 inches).” For comparison, a Tesla Model 3 is about 185 inches long (4.699 meters). 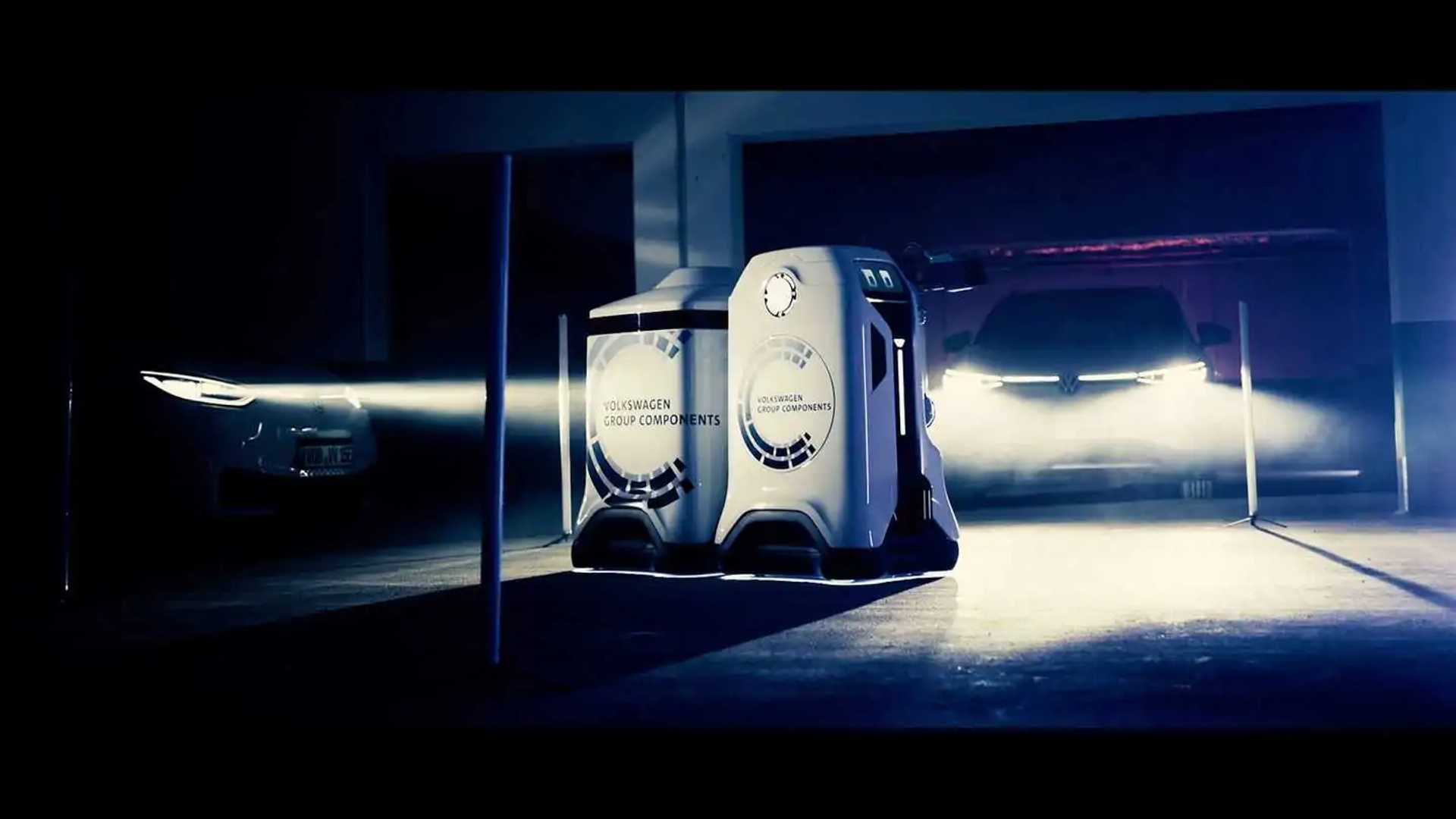 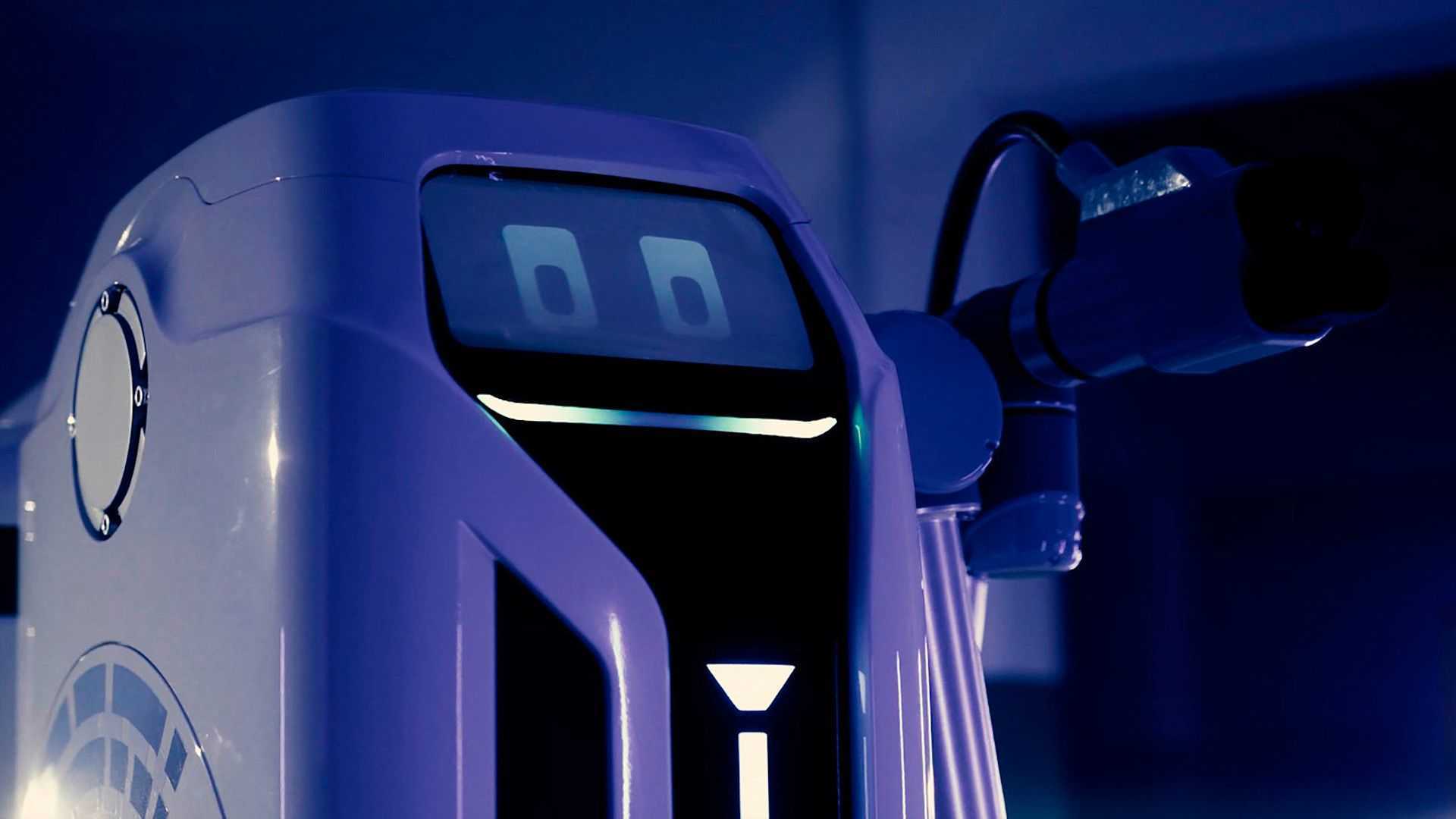 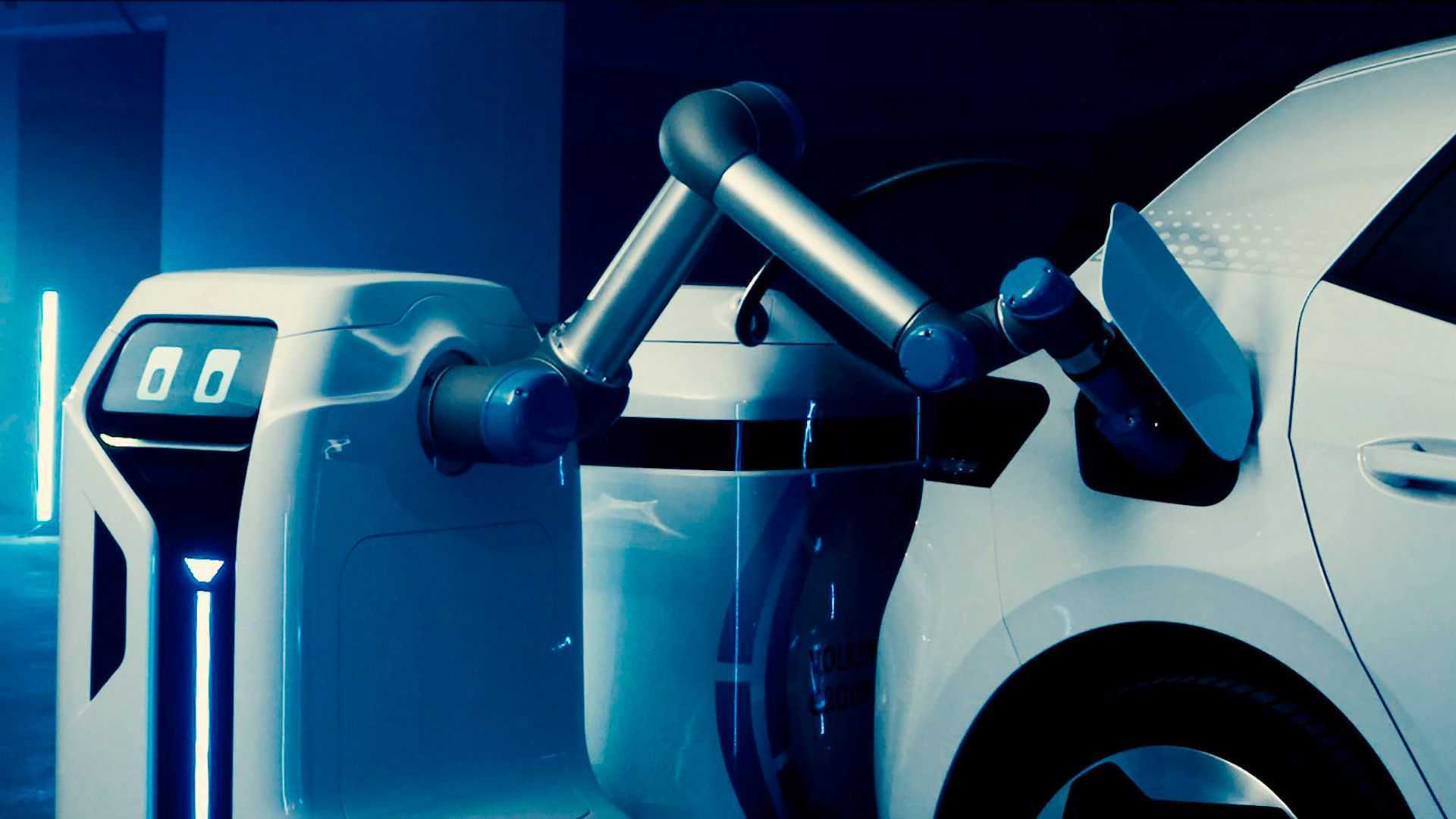 VW’s goal is to give the model Level 3 self-driving capability. This means the vehicle could pilot itself in certain conditions but still requires constant monitoring by a human behind the wheel.

In a recent tweet, VW Group CEO Herbert Diess said that Project Trinity would “revolutionize Volkswagen.” Unfortunately, he didn’t offer specific details about what made it so special.

Part of the process reportedly involves making big upgrades to the factory in Wolfsburg, Germany. The company is installing highly automated manufacturing that can build a car in around 10 hours, which is half of the assembly time of a current product.

Project Trinity is linked to Audi’s Project Artemis that aims to create a highly automated electric vehicle. “Although both projects are based on different technical platforms, they use the same construction kit, the new so-called group backbone,” Brandstätter told Welt am Sonntag.

Audi wants to put the Project Artemis vehicle on sale in 2024. It’s not going to be a flagship product in terms of sitting above the A8 or Q7. A concept debuts at the Munich Motor Show (the event formerly in Frankfurt) this fall.