2020 Volkswagen Golf Officially Previewed Ahead Of Unveil This Month

The eighth-generation Volkswagen Golf will make its global debut later this month on October 24, 2019, and ahead of the unveiling, the automaker has dropped an official preview of its popular hatchback giving a detailed look at the upcoming model. The new set of sketches and a camouflaged test mule give us the clearest look yet on the 2020 Volkswagen Golf Mk VIII and the model certainly looks sharply dressed, especially with the headlight design at the front. The sleek styling is also a reminder of the XL1 concept that was showcased a couple of years ago as a fuel-efficient study. Volkswagen says the new generation Golf will be more dynamic than ever before and the model does look like a big step up from the current -generation version. 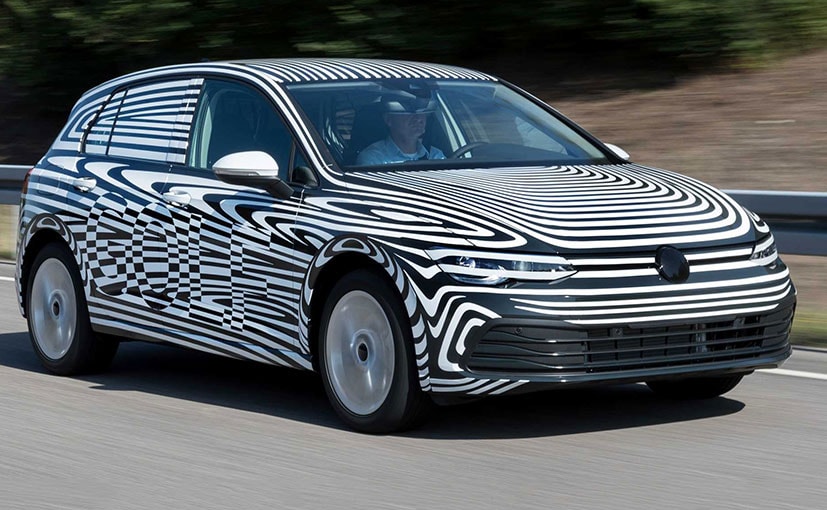 The headlamp design takes most prominence on the 2020 Volkswagen Golf with the slim LED headlamps and looks like an evolution of the current model. Golf fans will actually like that with the sporty hatchback looks familiar yet gets a completely new design language. The same extends to the profile and the rear, which will get the squared LED taillights that also distinctive to the Golf hatchbacks. The all-new model will be based on a modified version of the MQB architecture that underpins a number of models in the Volkswagen line-up including the next-generation Skoda Octavia that is set to be globally unveiled in November this year. 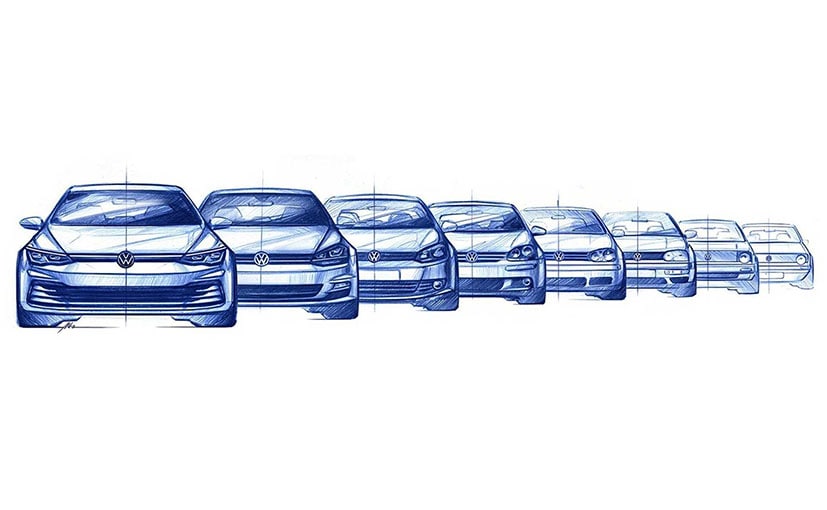 Inside, the Volkswagen Golf Mk VIII will get a massive overhauled cabin with fewer physical buttons and clutter-free dashboard design. The virtual cockpit unit makes an appearance and there’s and an extended section accommodates the infotainment system with the AC vents placed below. The touchscreen unit is also tilted towards the driver for a more concentrated effort to keep the cabin distraction-free for the driver. The display is likely to hold most controls for the car minimising the need for buttons in the cabin, and do expect a number of creature comforts including voice command, Android Auto and Apple CarPlay; ambient lighting and a whole lot more. The premium hatchback will also get connected car tech that will bring a suit of new technologies and features on board. 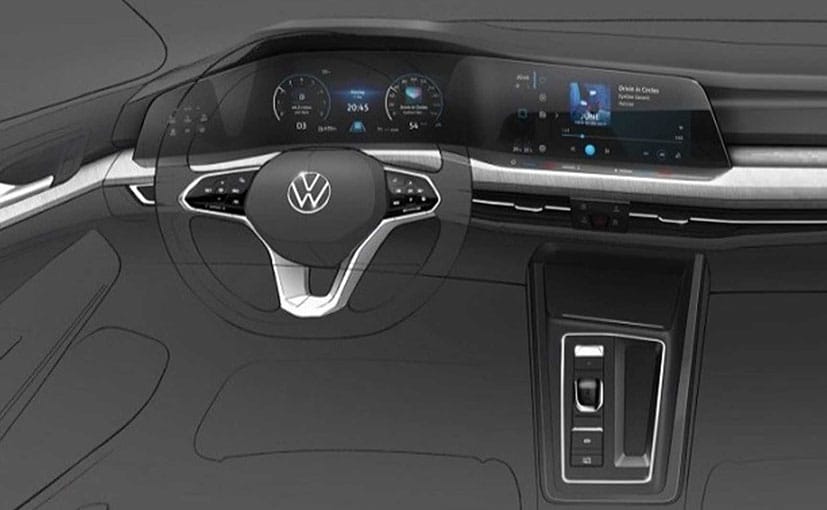 The new Volkswagen Golf will also grow in proportions thanks to the updated platform and that will make for slightly better cabin space, especially in the second row and more cargo room as well. That said, Volkswagen has confirmed that the Golf will first arrive in the five-door guise that will be followed by the station wagon for the European markets soon after. There will also be the Golf GTI and Golf R that have been confirmed for 2020 and will see a bulk of performance enhancements. Sadly, the Golf three-door will be discontinued for the new generation version.

Do Ferrari need someone to manage their drivers?