The one-off SUV had the same engine used by the Le Mans-winning McLaren F1 race car.

Born in an era when engineers had more freedom to have fun with engines, the one-off X5 Le Mans concept was hands down one of the coolest SUVs ever. Two decades later, it’s still a fascinating machine, equipped with a naturally aspirated V12 engine shared with the iconic McLaren F1. BMW is now looking back at the high-performance unique build created nearly a decade before the original X5 M.

The reason why it’s called “Le Mans” has to do with the 6.1-liter powerplant borrowed from the race car version of the McLaren F1, which triumphed at the grueling 24-hour endurance race in 1995. Interestingly, the engine used in the X5 Le Mans actually had more power since BMW didn’t have to bother with restrictions to meet regulations. 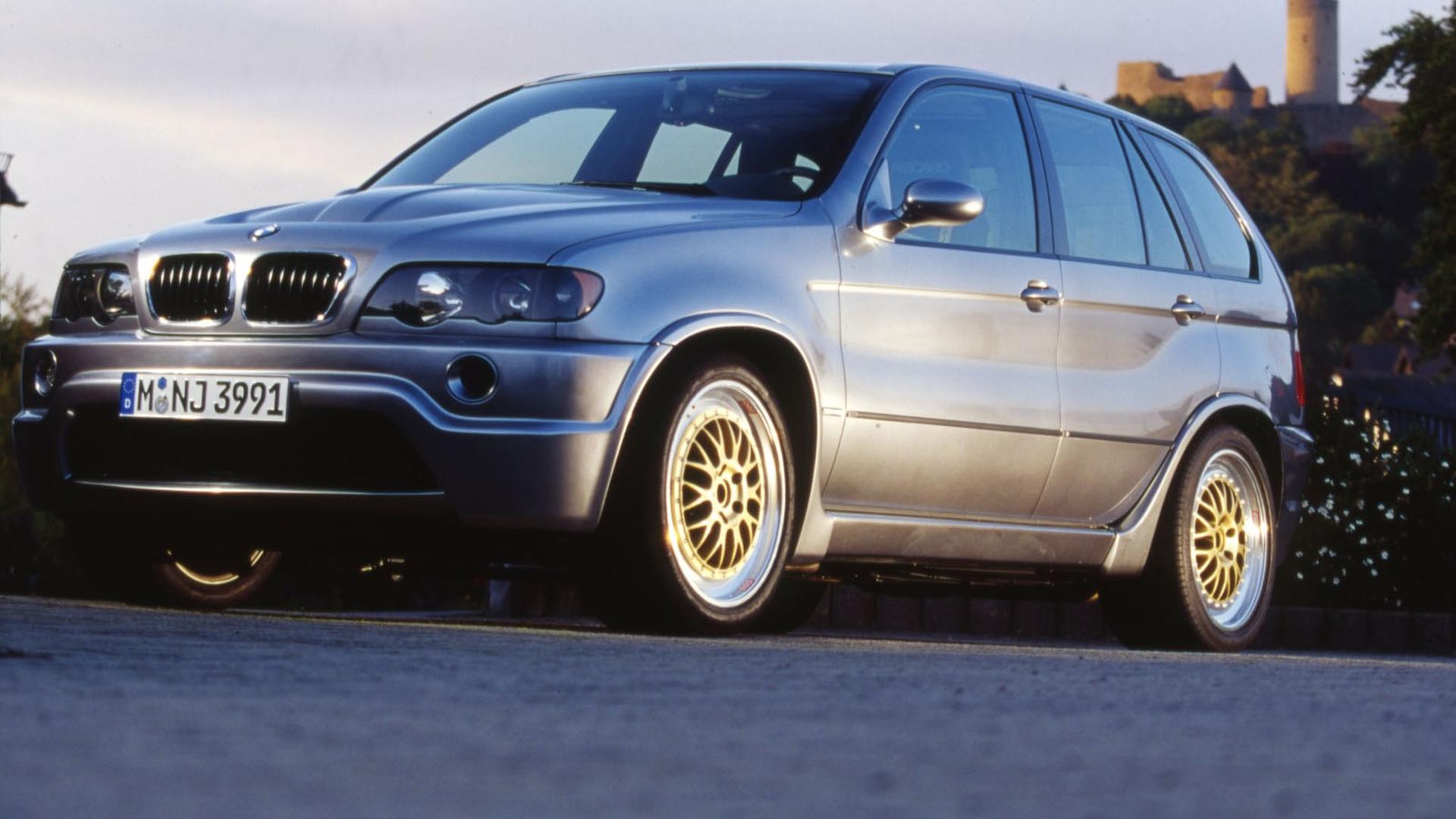 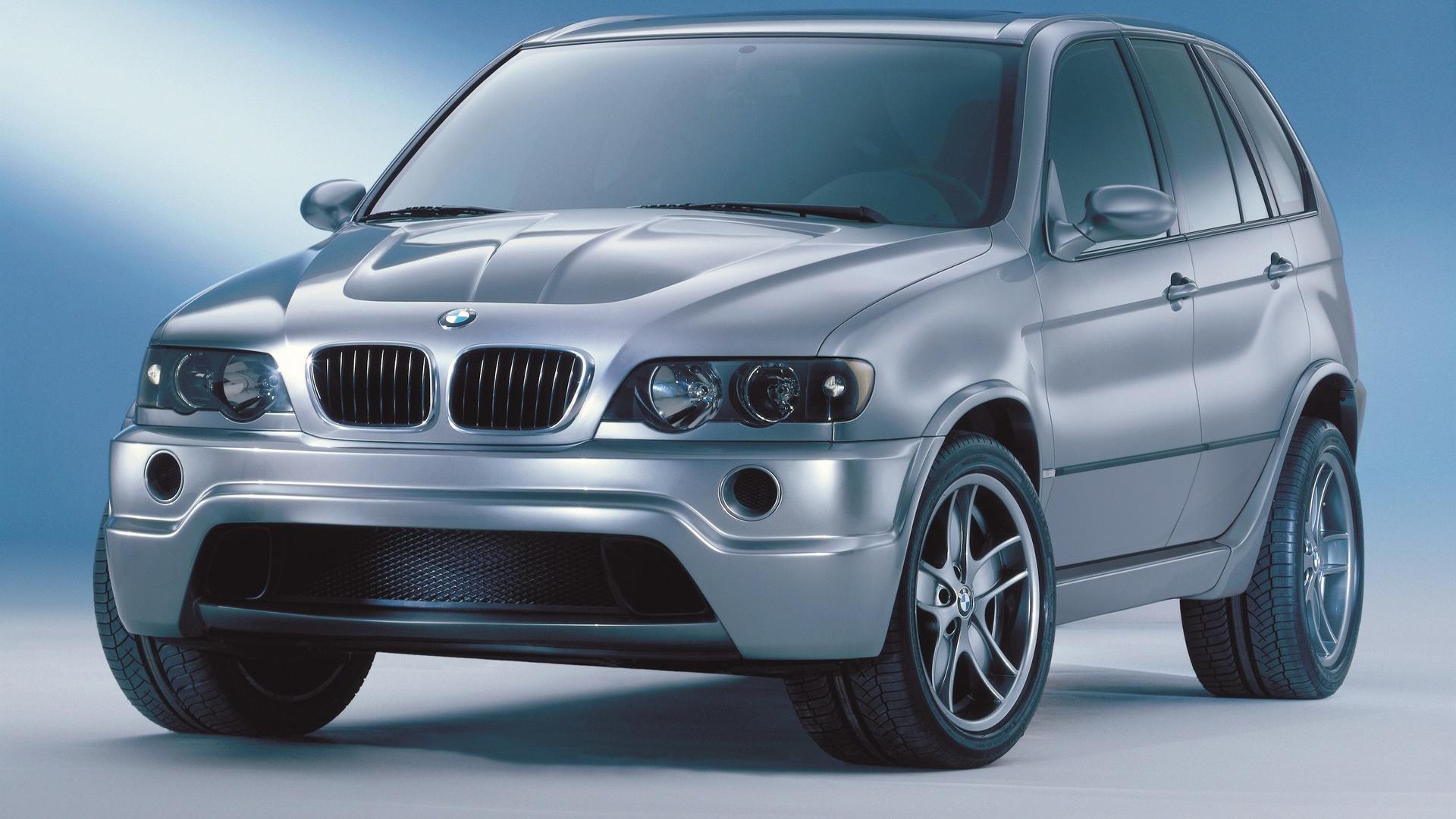 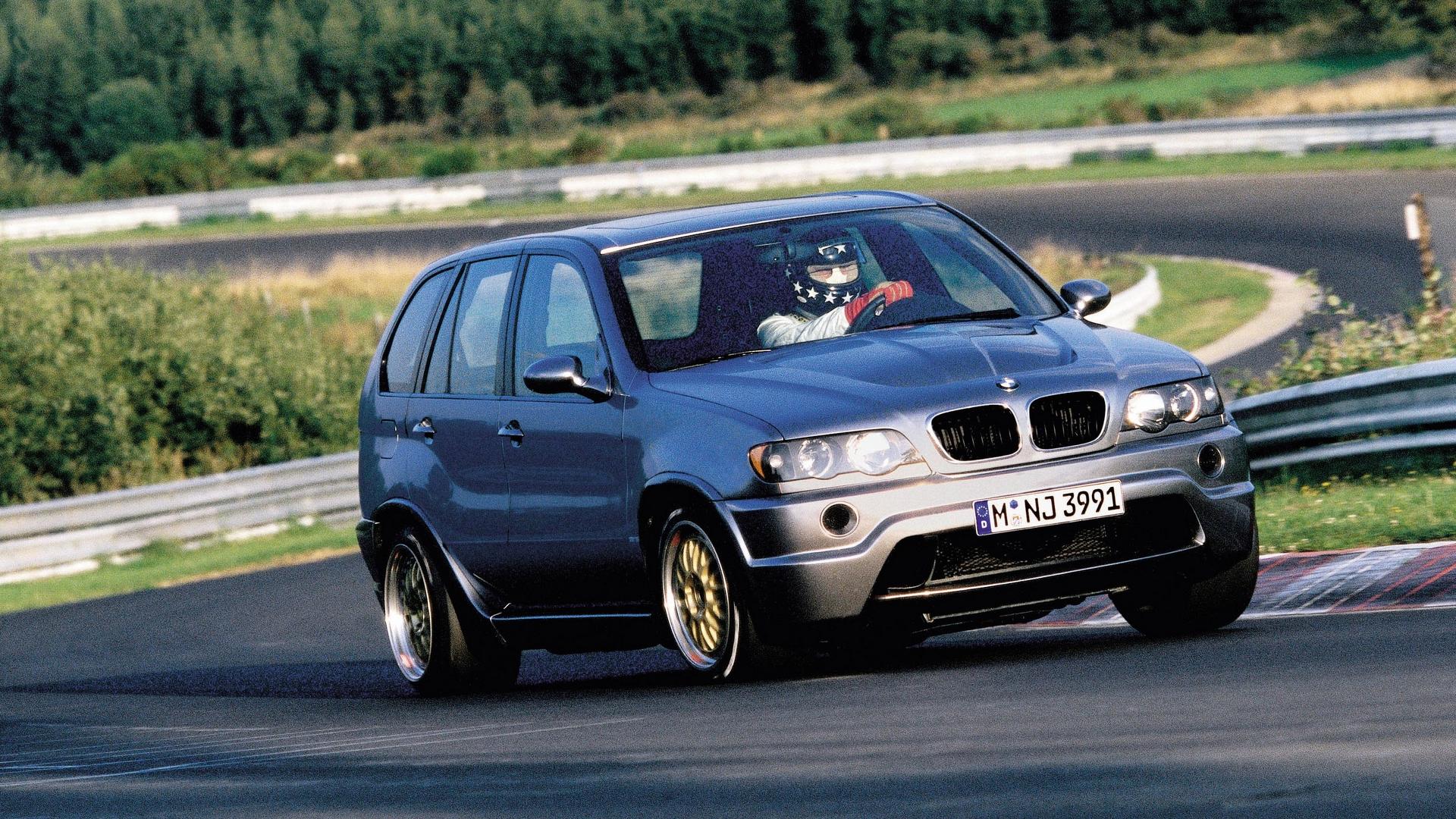 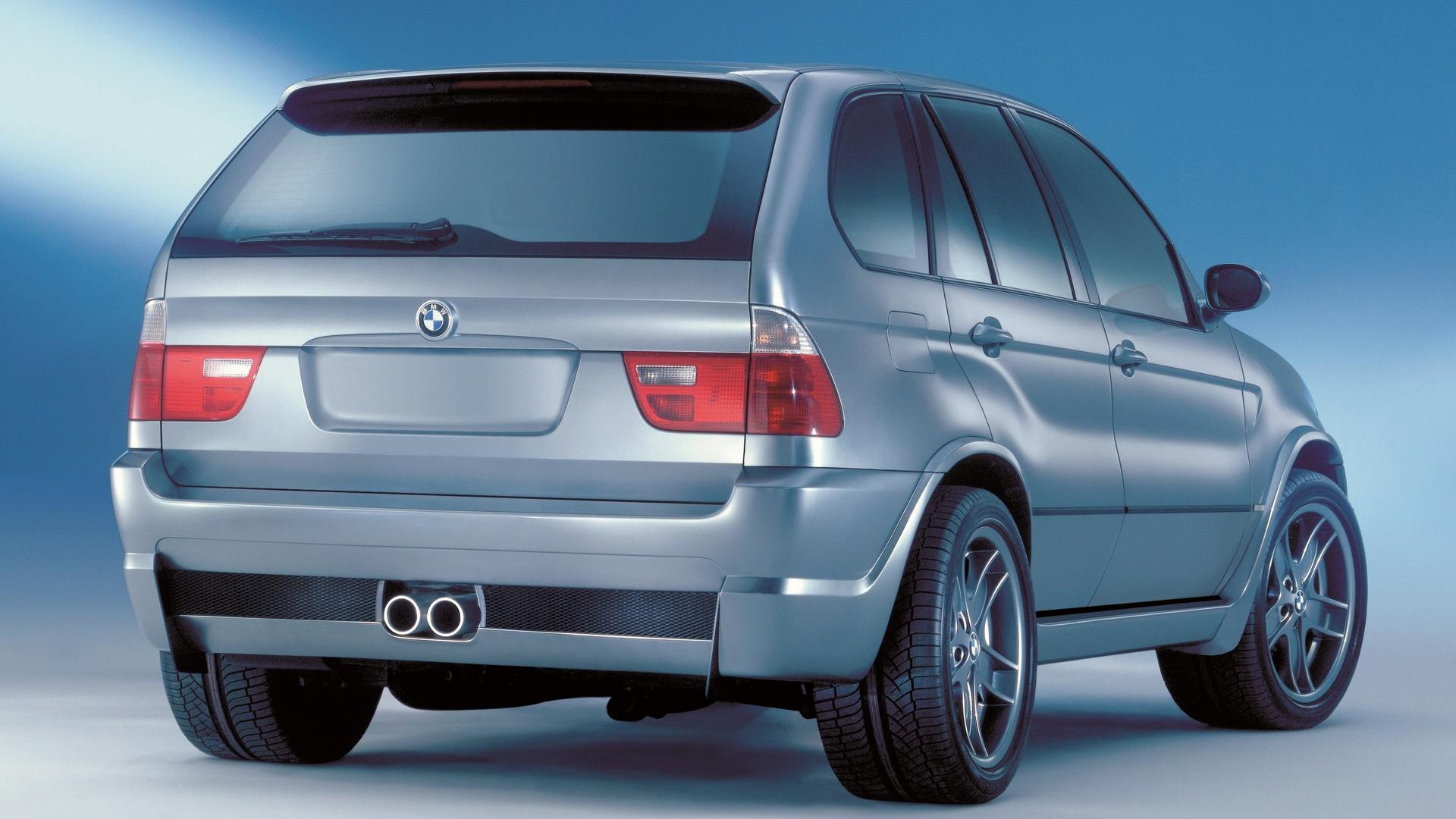 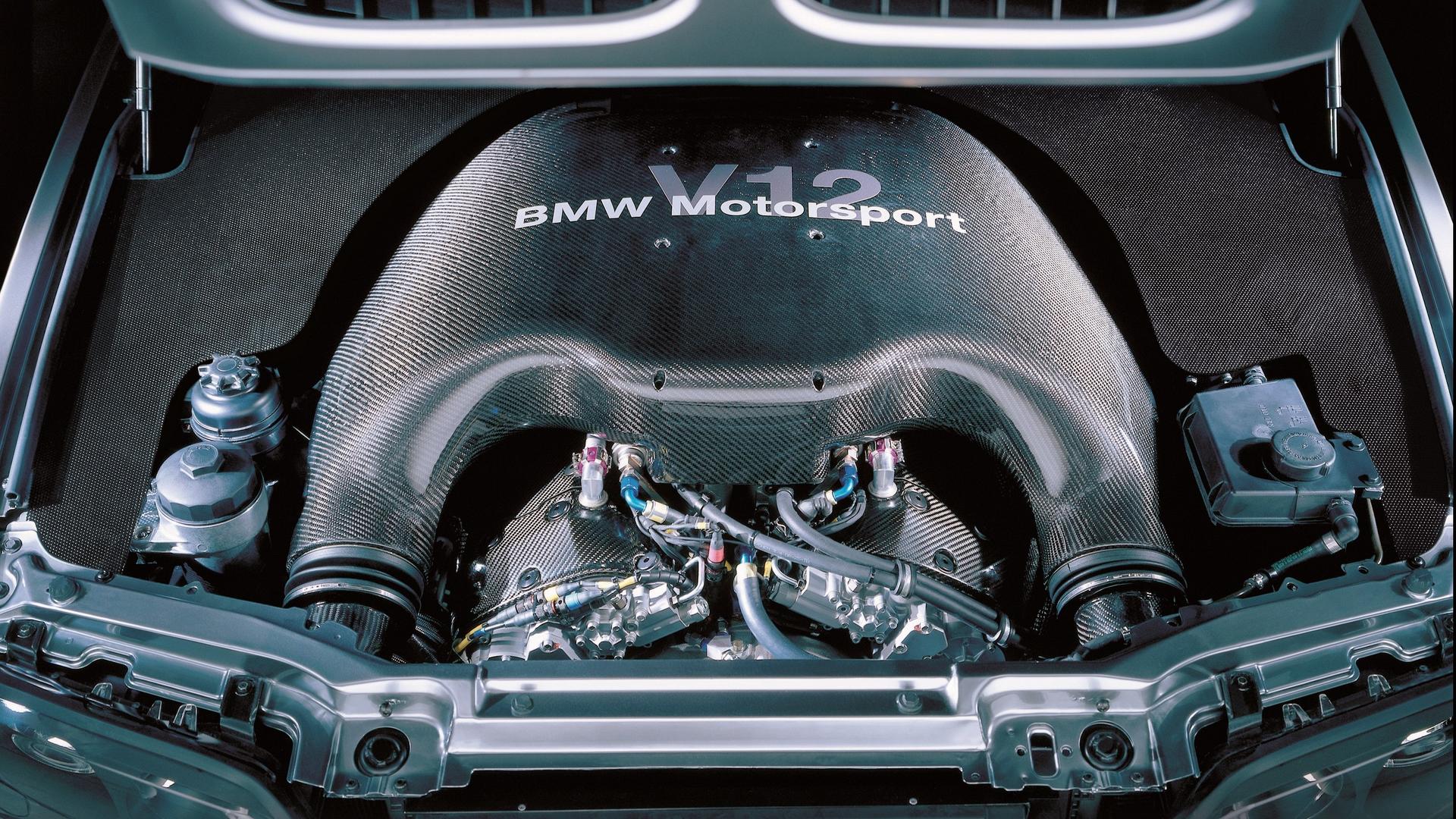 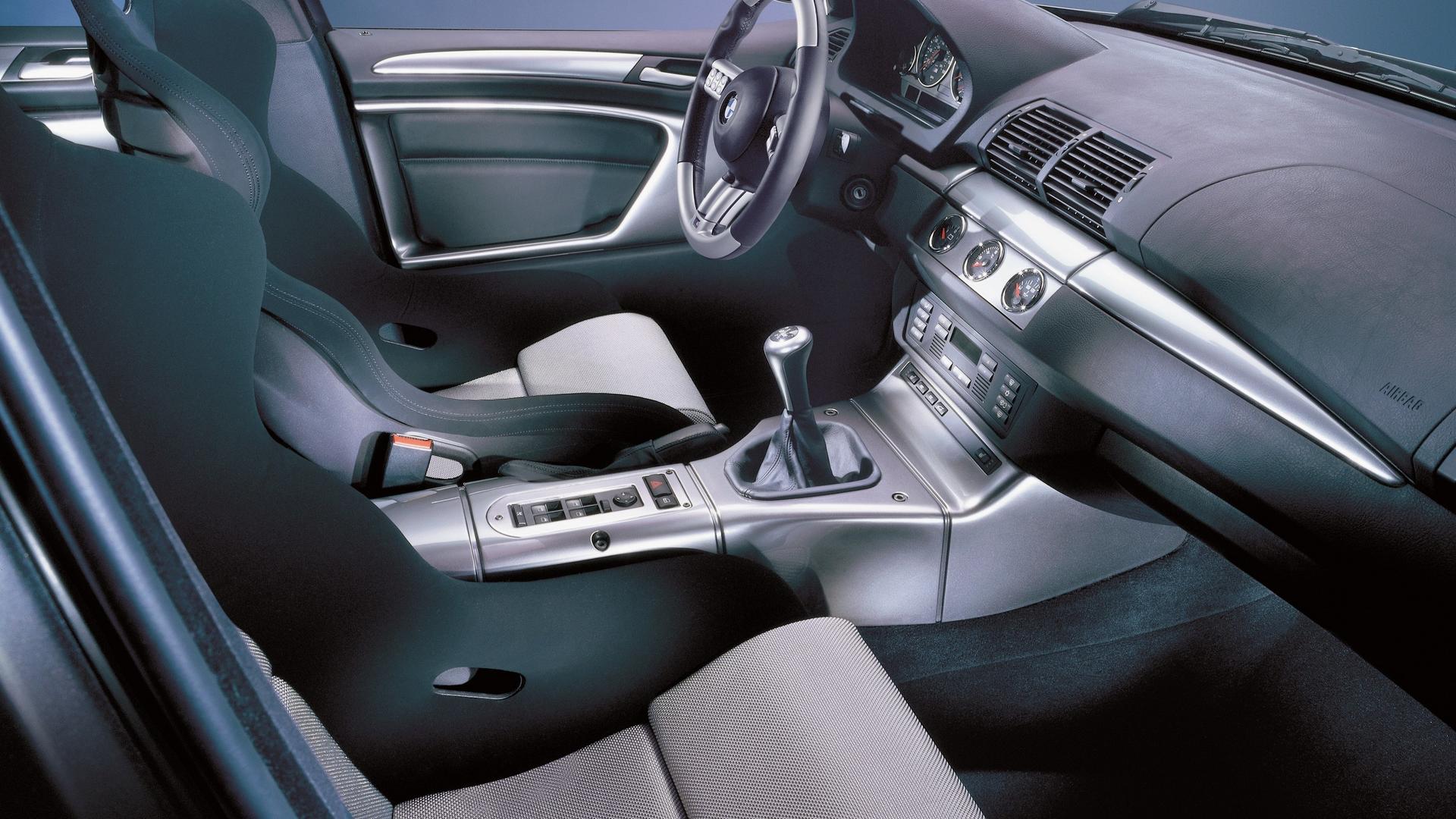 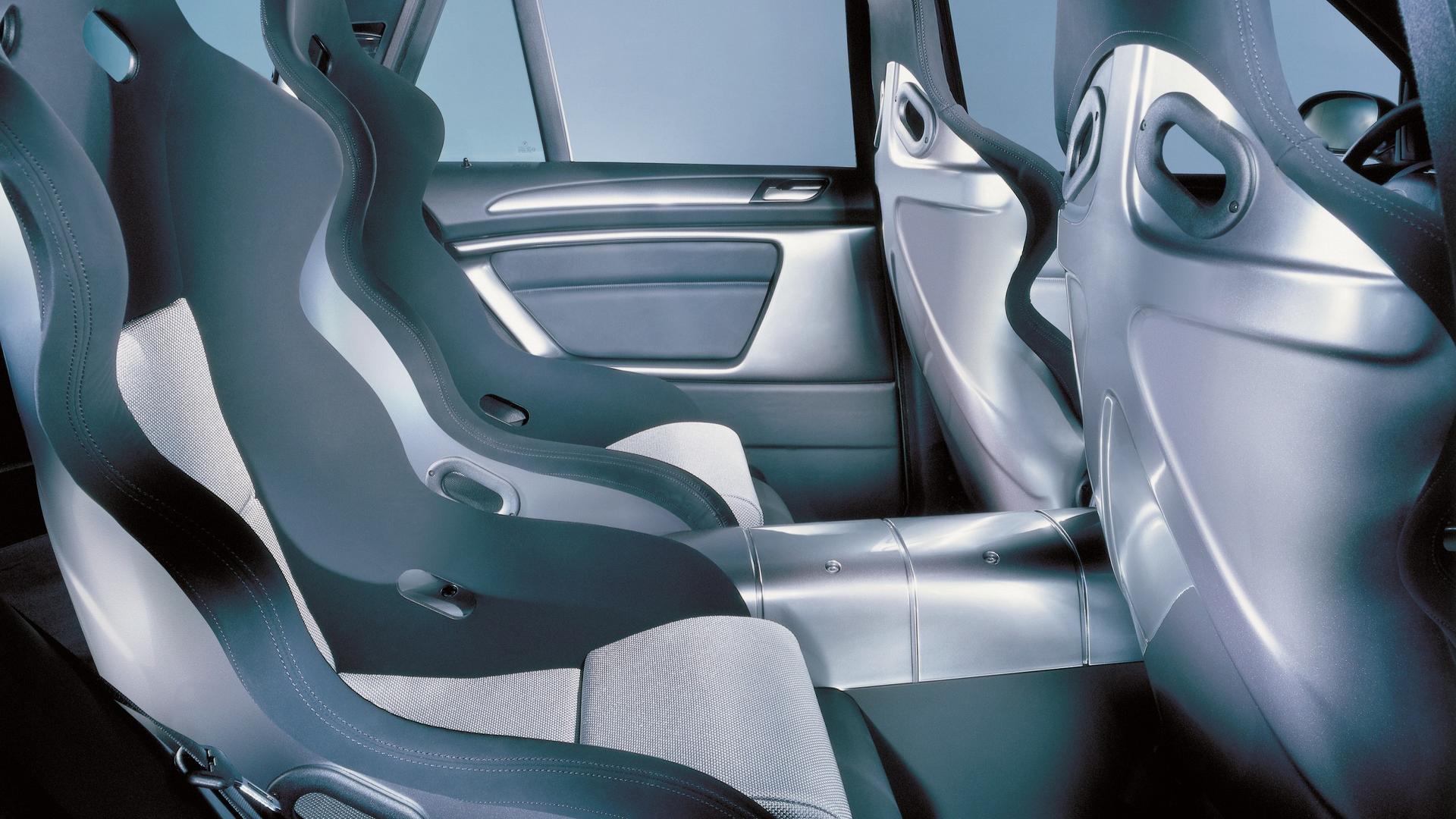 Consequently, it produced over 700 horsepower (+120 hp more than the race-spec F1) after getting rid of the air restrictors and fitting a custom exhaust system. With a mountain-moving torque of 531 pound-feet (700 Newton-meters), this X5 was a force to be reckoned with. It hit 62 mph (100 km/h) in 4.7 seconds and reached 193 mph (311 km/h) on the Döttinger Höhe section of the Nürburgring, which is not too shabby for an SUV that weighed over two tons and had brick-like aerodynamics.

Speaking of the Green Hell, it lapped the challenging German race track in 7 minutes and 49 seconds, which makes it only seven seconds slower than the current titleholder, the Audi RS Q8. This bonkers X5 Le Mans is likely the closest we’ll ever get to a McLaren SUV as the peeps from Woking insist they won’t develop a sports utility vehicle.

But there’s more to the Le Mans concept than its engine (also used by the V12 LMR prototype) as the one-off was rear-wheel drive and came with a six-speed manual transmission. Those BBS gold wheels were also neat, and we could say the same thing about the center-mounted exhaust and the bucket seats inside. Even though it had a massive engine at the front, the weight distribution was nearly perfect, at 51:49 front/rear.

Oh, and that sound it makes is absolutely evil.