It harkens back to the first mass-produced Hyundai.

Hyundai is in full swing to celebrate its past, which started last year when it displayed the Pony and Galloper during the Hyundai Heritage Week in Korea.

But the automaker didn’t stop there. To celebrate its first mass-produced vehicle, the company has displayed a reinterpretation of the Pony as an EV concept in a design exhibition by Hyundai Motorstudio Busan called “Reflections in Motion.” The images below were released by one of its designers, Yang Gu-rum, on Instagram. 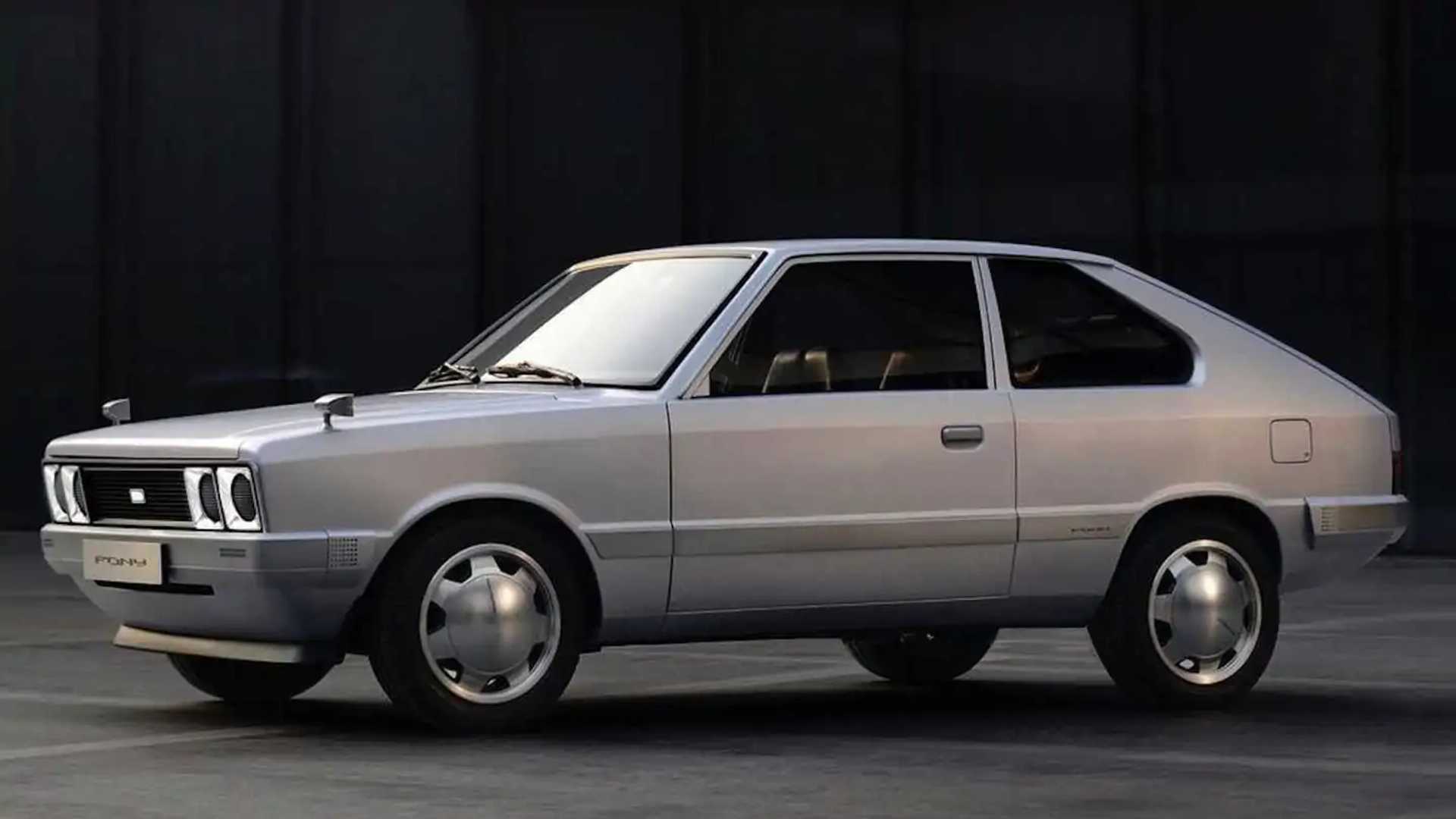 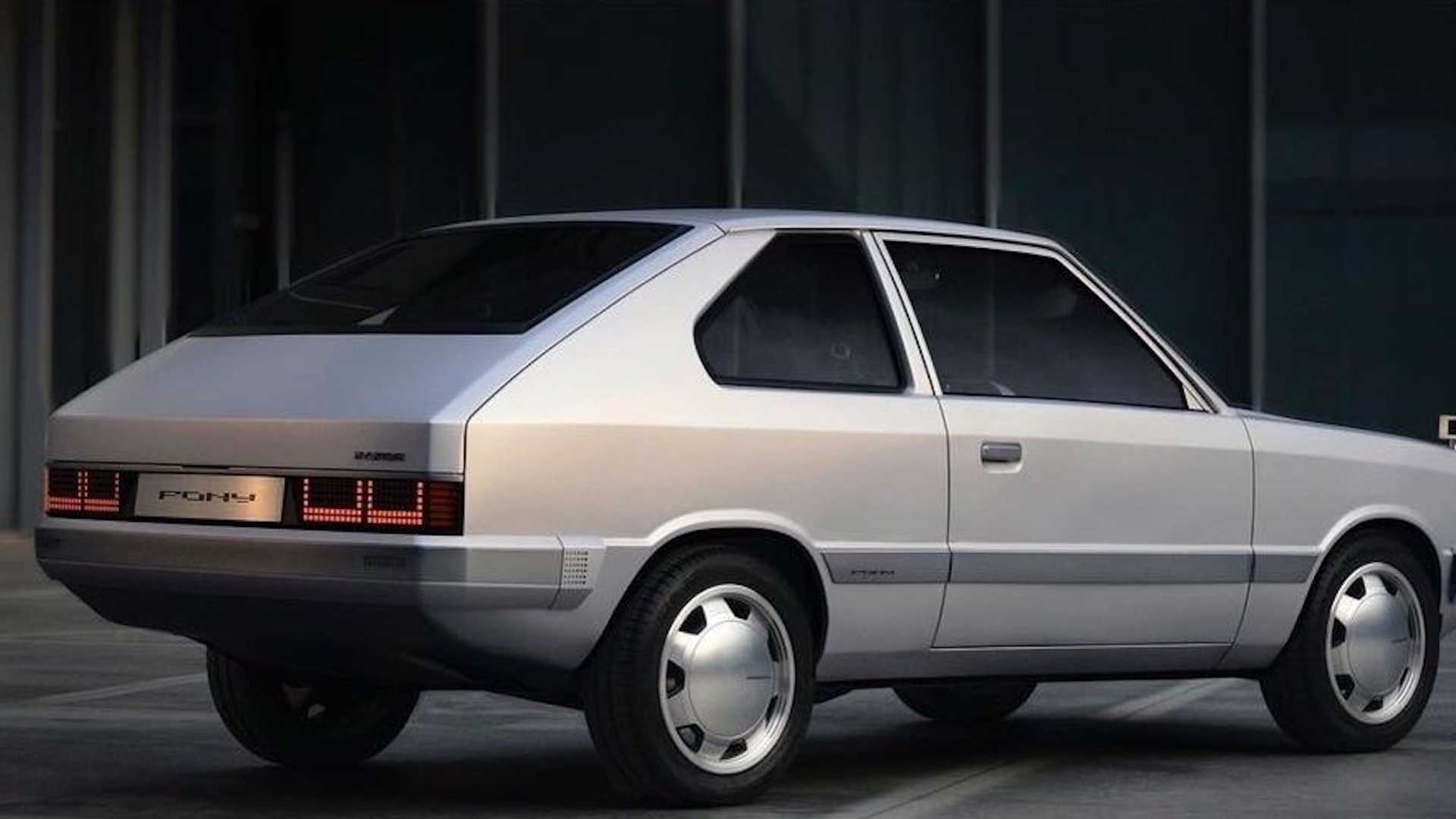 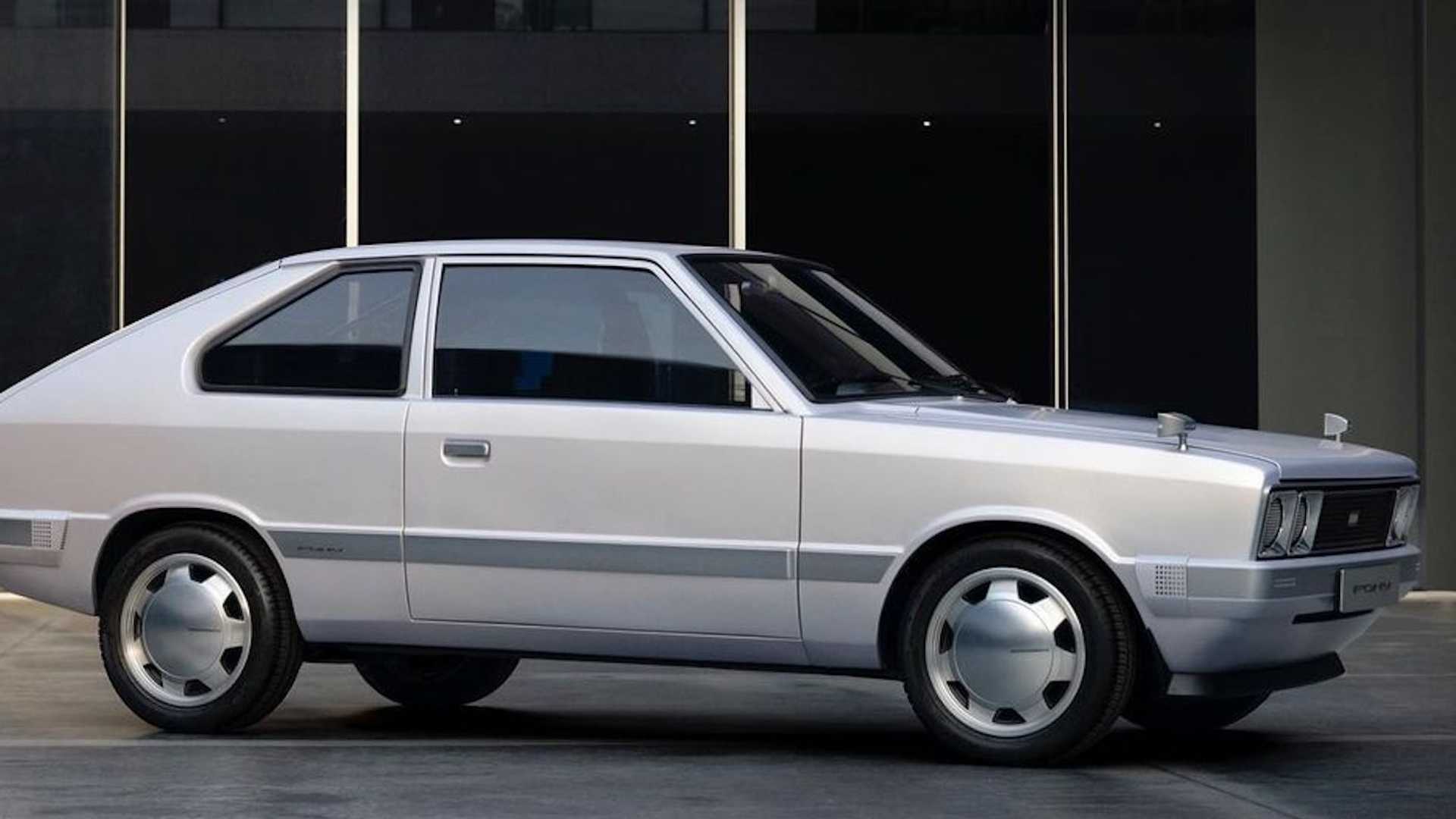 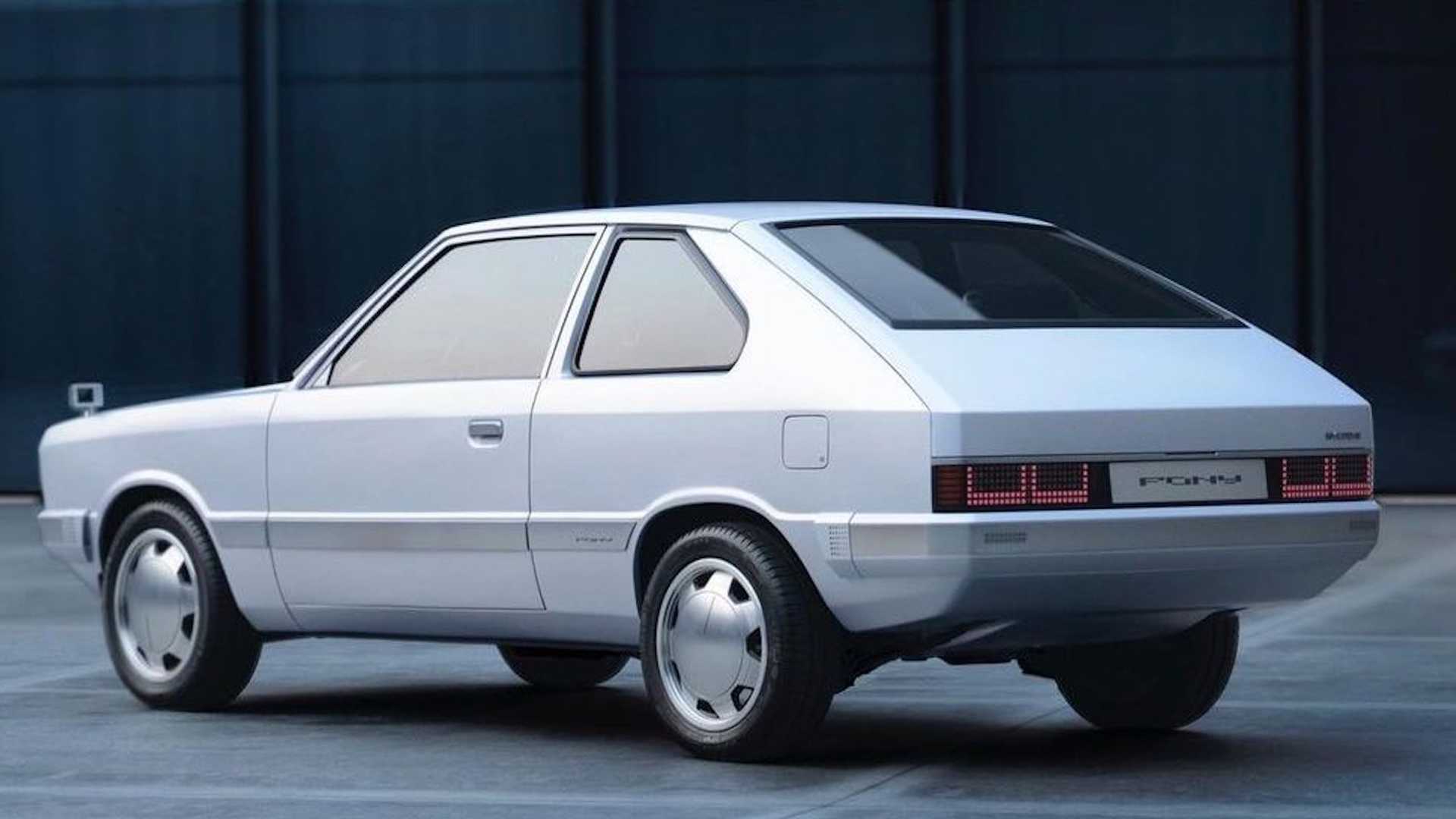 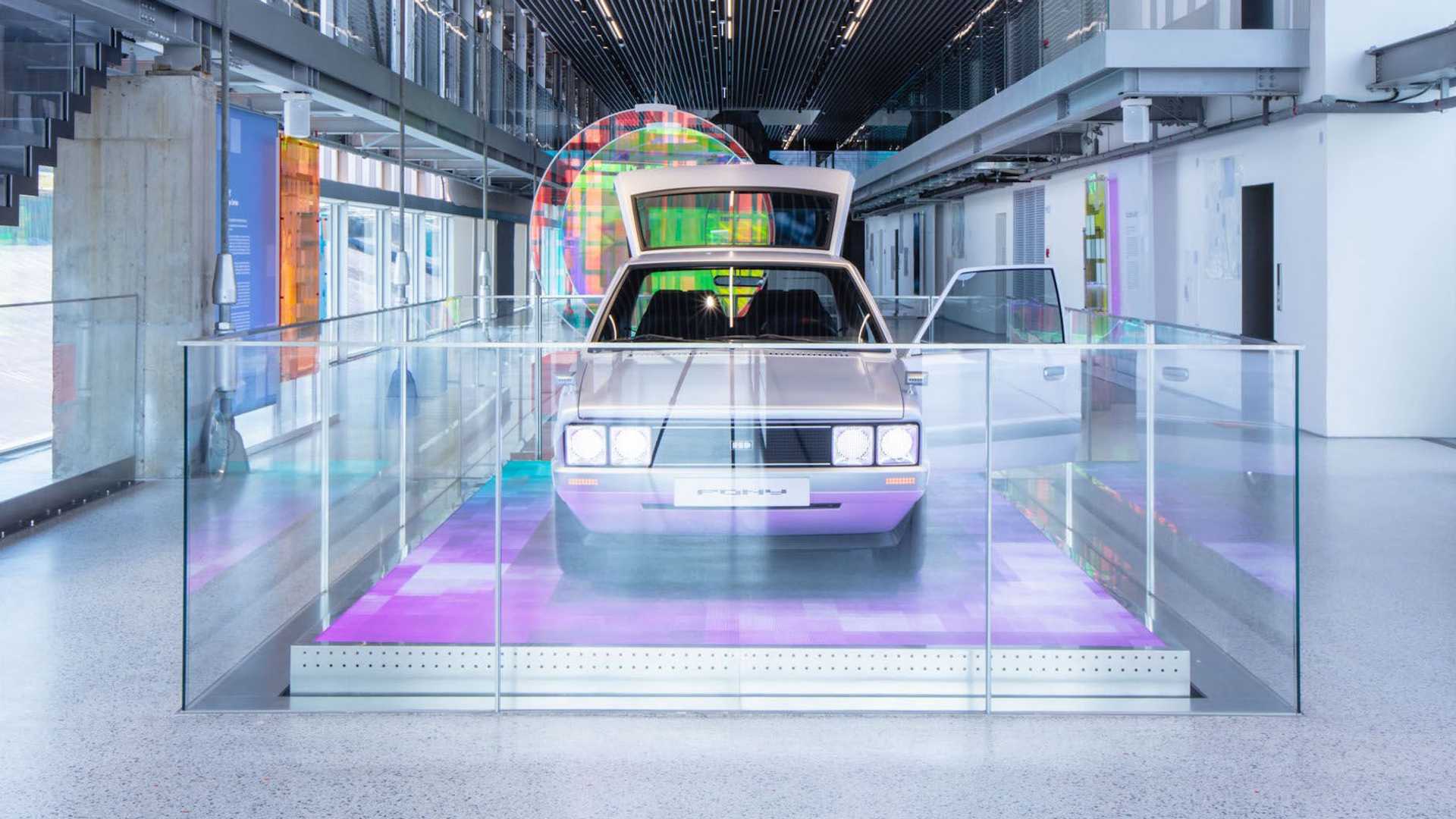 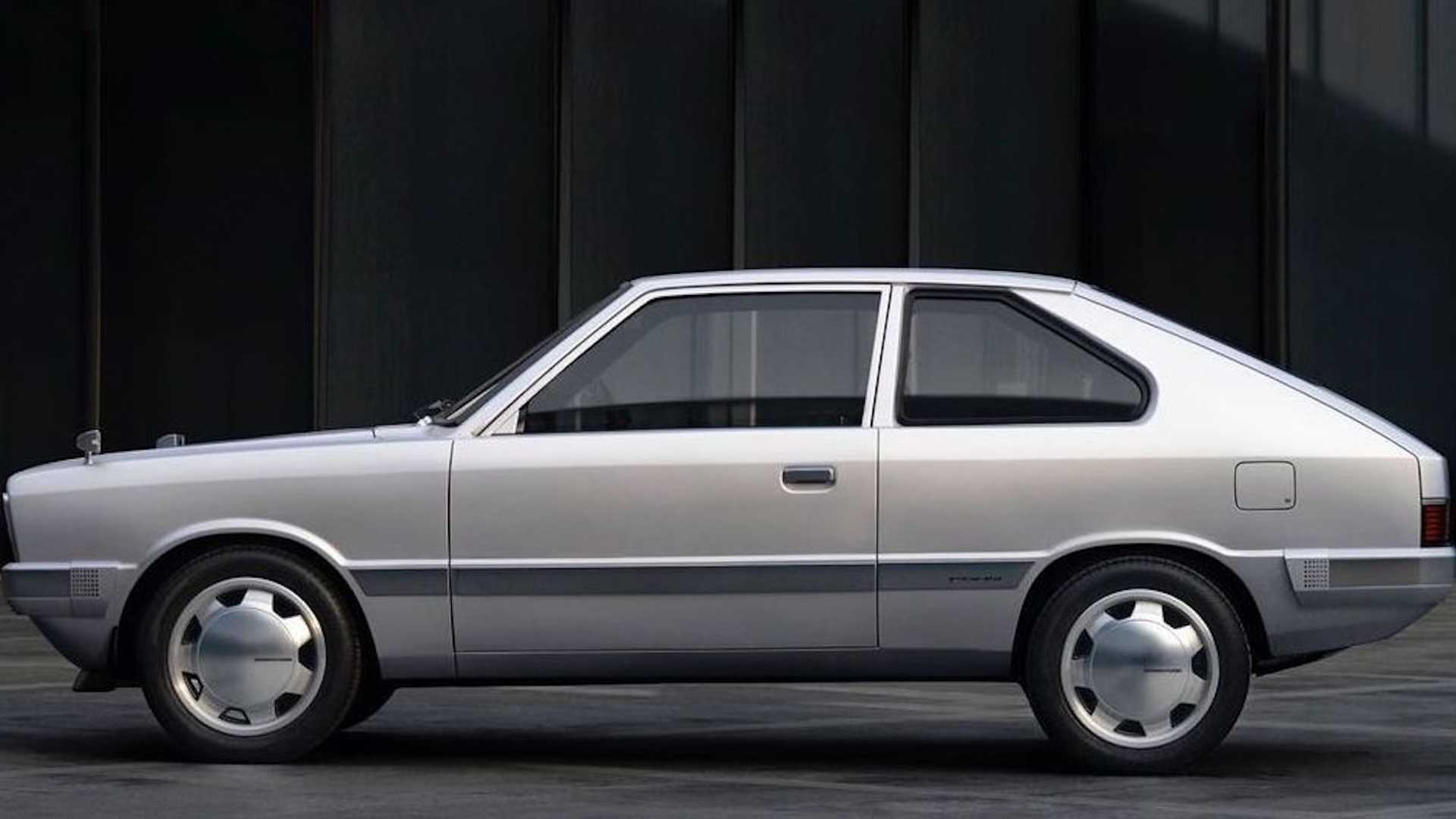 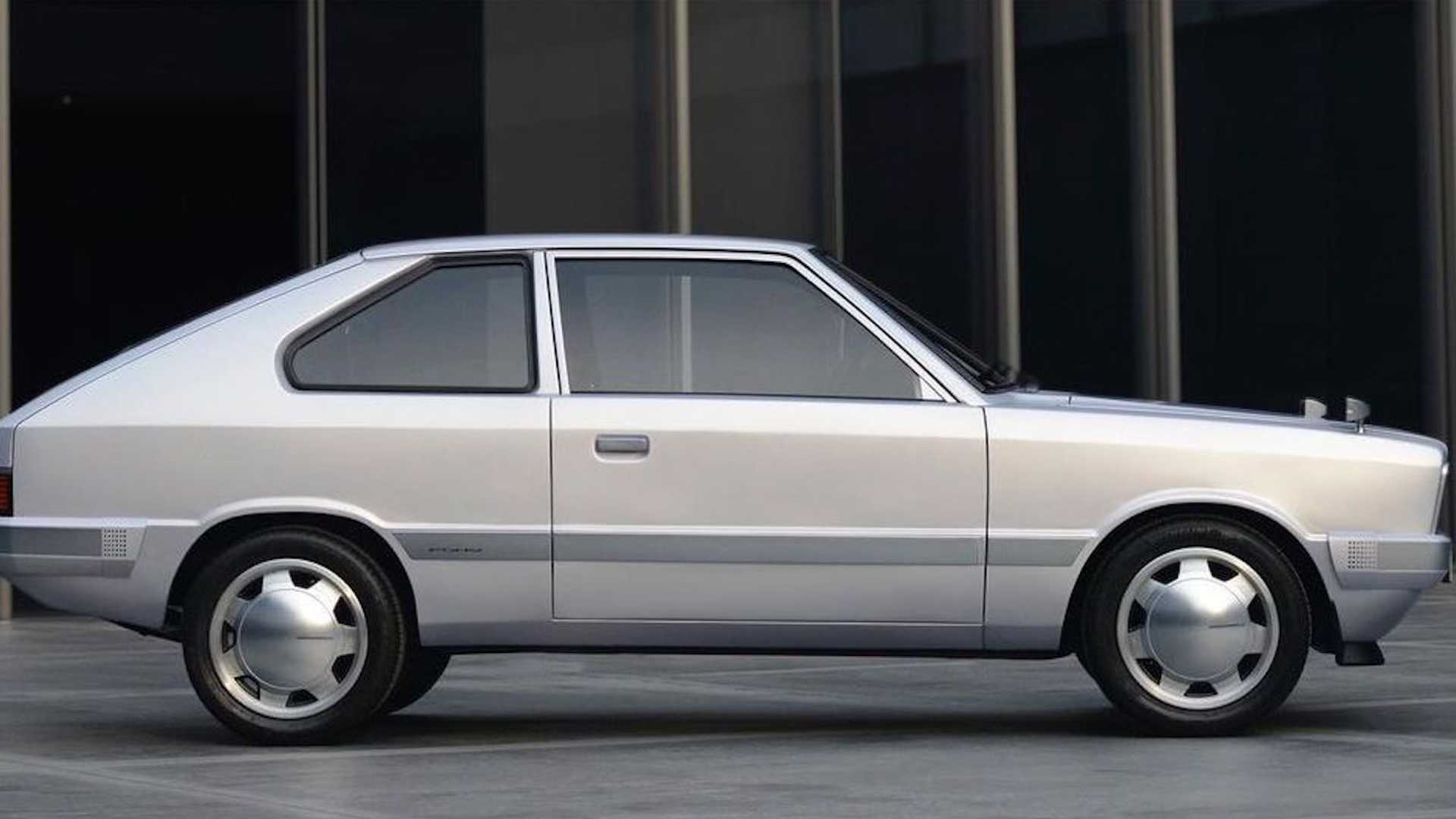 While you might think that this is just a Pony-inspired vehicle like the Hyundai 45 Concept, this is an actual first-generation compact car that’s disassembled and reconstructed to add modern touches and an EV powertrain. And yes, if you’re wondering, the Hyundai Ioniq 5 is the production version of the 45 Concept.

As for the Pony EV Concept, its electric powertrain wasn’t specified, but design-wise, it obviously has modern lighting, front and back. The headlights are round, while the rear ones are half squares, just like what you see on Ioniq 5.

According to Car and Driver’s insider sources, the Pony EV Concept’s fender-mounted exterior mirrors are camera-based, while the instrument panel harkens back to ’70s styling. But overall, we think the reinterpretation and retaining the original form adds a nice touch.

Now, if you want a Pony EV in your garage, that won’t be possible as this vehicle is actually just a one-off concept that’s meant to impress the visitors of the company’s new exhibit.

With that said, the concept is on display in the Hyundai Motorstudio located within Korea’s second-largest and seaside city of Busan. It will be there until June 27, 2021, joined by other art pieces in the context of  Hyundai’s vision of “Progress for Humanity.”

2022 Lexus ES Luxury Sedan Getting Update, Will Debut in China