These days I tend to spend a good amount of time on social media (Instagram mostly) following quite a few car-related channels. While scrolling through photos, every so often I come across some cars I wish I could own and some I’d like to drive just once to see what all the buzz is about. One I’d like to drive is a 2019 Bugatti Chiron. With a quad-turbo 8.0-liter, 16-cylinder engine that busts out 1,500 horsepower and 1,180 lb-ft torque, this car really piques my interest. It looks pretty damn cool sitting still, it’s top speed is electronically limited to 261 mph for safety reasons, but reports say it can reach 288 mph with the limiter removed. In reality, it’s not like 261 mph is slow for a street car (or any car, for that matter), and priced at a tick under $3,000,000 ($2,998,000), I’d be nervous to drive it over, say, 250 mph. Actually, I’d probably be nervous just driving it, but I’m pretty sure I’d get comfortable with it after a few miles. 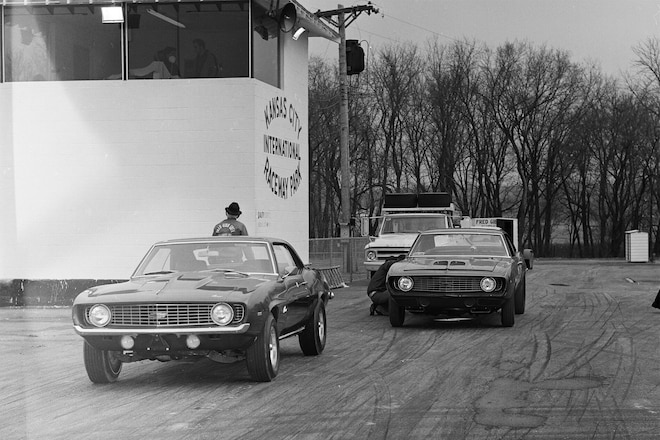 Hypercars aren’t really my thing, and the car I’d really like to own is still miles out of my reach for at least two reasons: one being my financial status and the second is the fact that there were only 69 ever built. Yep. I’m talking about the holy grail of Chevy muscle: a 1969 Chevrolet ZL1 COPO Camaro, RPO 9560. Loaded with the all-aluminum 427ci ZL1 big-block engine, which weighed just 500 pounds (about the same as a 327ci small-block), it was conservatively rated at 430 horsepower for auto insurance reasons, but it actually made over 500 hp, reportedly making it the most powerful engine Chevy ever offered to the public. Off the showroom floor, the car was capable of running low 13s in the quarter-mile, and with headers, slicks, tuning, and the right driver, it could run 11.6s at 122 mph.

Of course, this is another car I’ve never driven, but even brand-new I’m guessing the car’s handling ability would be much less capable compared to a new Camaro or what the aftermarket offers today for vintage Camaros. But quite honestly, that wouldn’t bother me one bit. This is a freaking 1969 ZL1 Camaro! Who cares about its vintage handling characteristics, how noisy it is, how it drives on the street, or how well the radio works. Did it even come with a radio? Actually, it doesn’t matter. The sound of an aluminum 427ci big-block, singing at 5,500 rpm would be music to my ears. 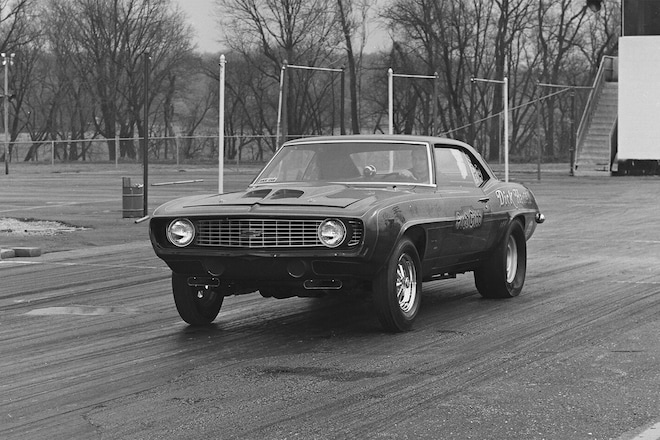 As we muddle our way through life, there were instances where our younger selves came across certain cars, either in a magazine or in real life that scarred us for the long term and shoved that thing into the farthest reaches of our underdeveloped craniums. Obviously, for me that car is a 1969 ZL1 COPO Camaro in any color, and if prepared by the late, great Dick Harrell, even better. Now, that’s a dream car, right there.

Email me at [email protected] and tell me what your dream car is and how you were introduced to it.