It undercuts the Outlander PHEV by more than three grand.

The has been a lot of rave about the Ford Escape Hybrid, most especially its EPA-estimated 41 miles per gallon combined fuel economy and its esteemed on-road behavior during our first-drive review. However, we also stated that the plugless Escape’s merits are only good until its plug-in version comes out.

The Escape Plug-In Hybrid is slated to come out in the spring of 2020, but its pricing is already out – thanks to a dealer order guide that was tipped over by CarsGuide. 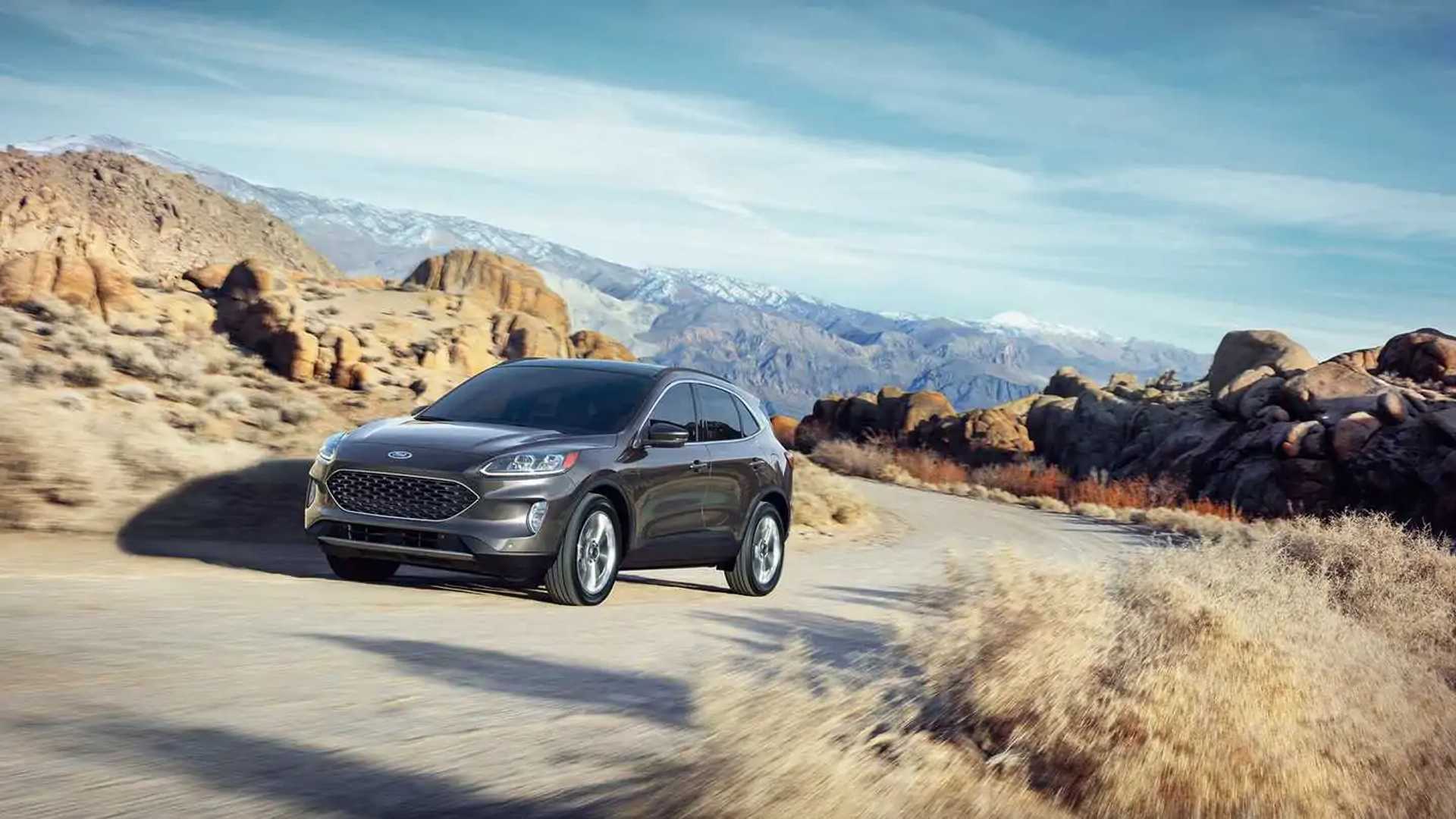 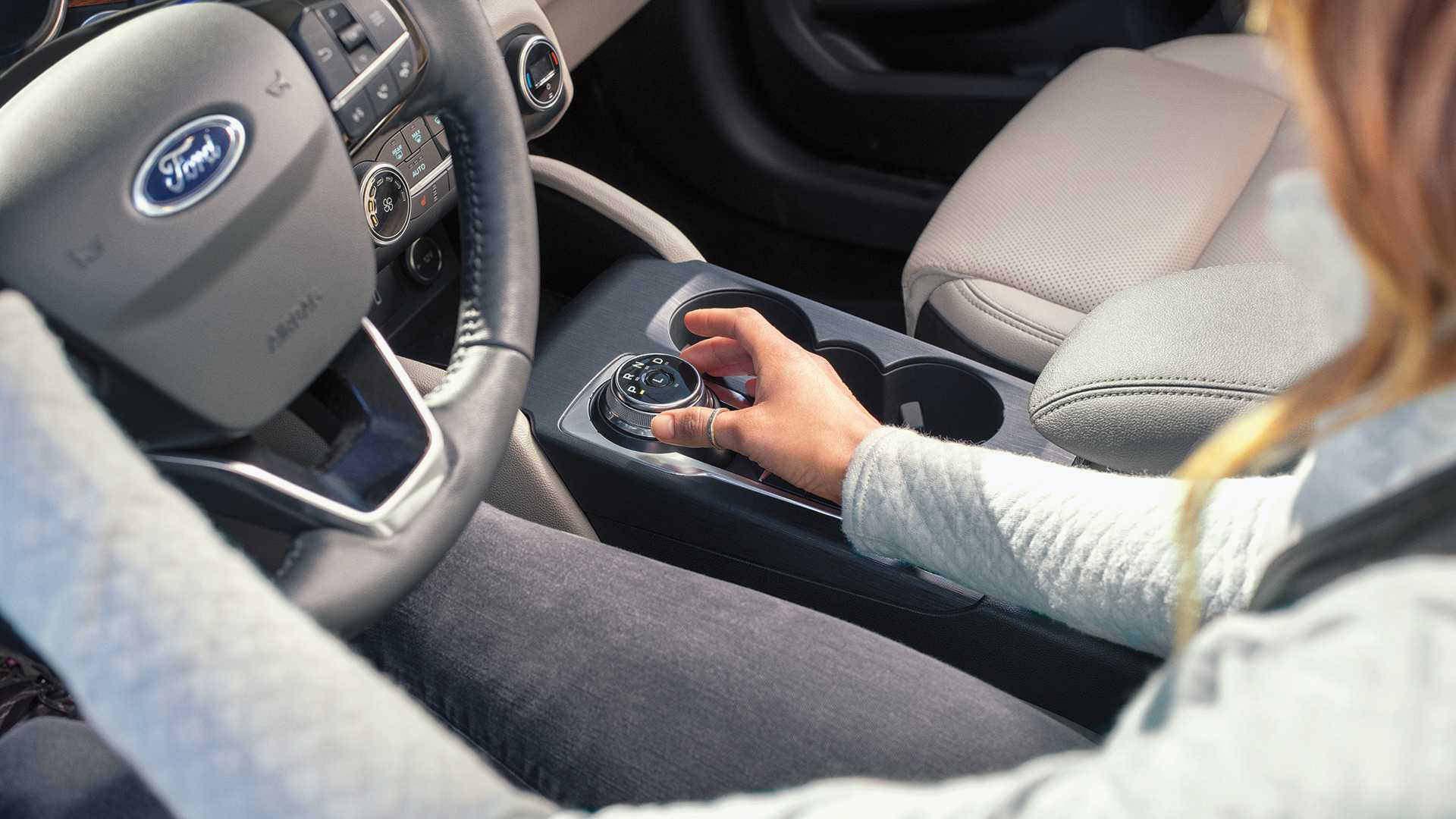 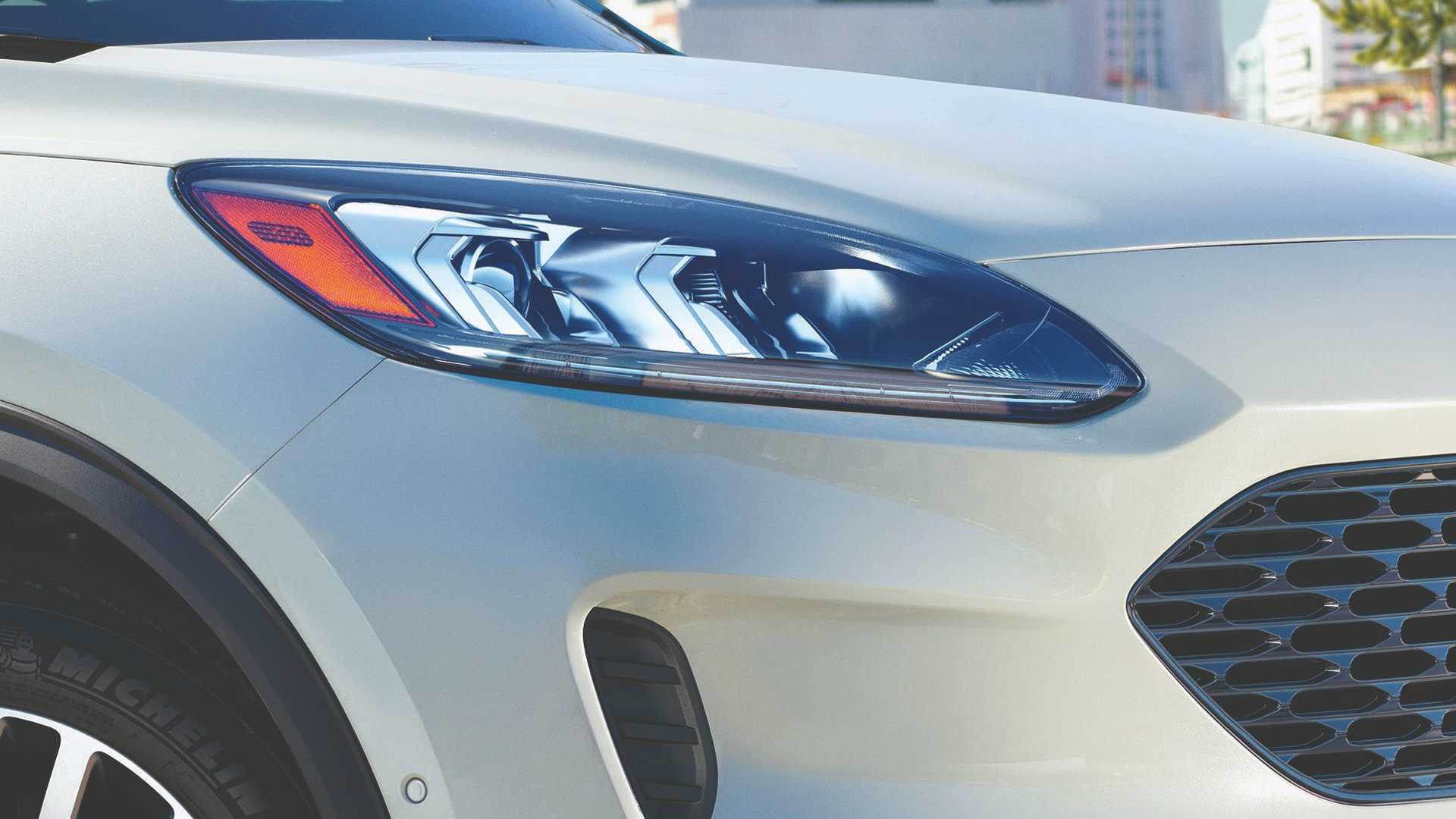 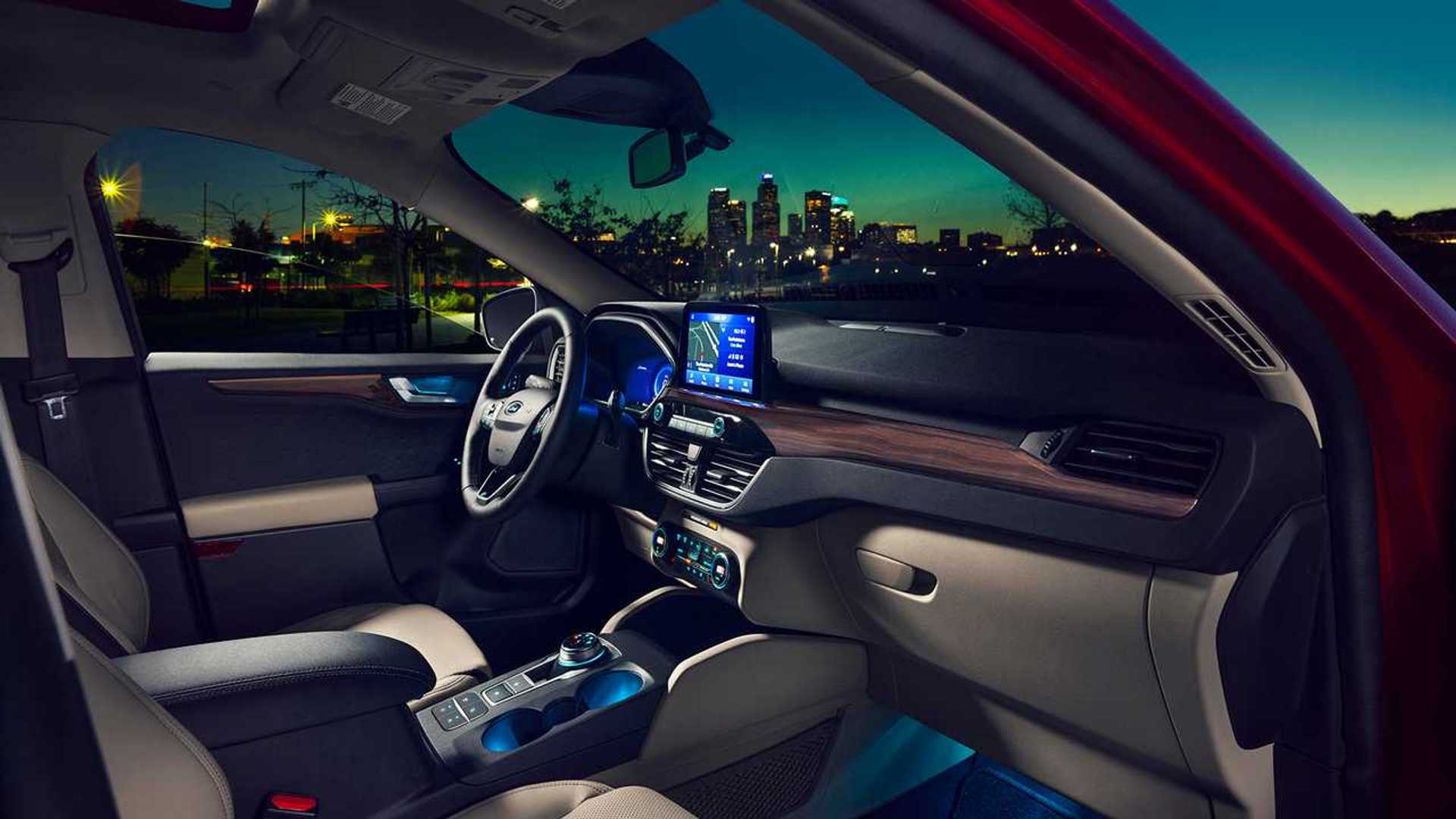 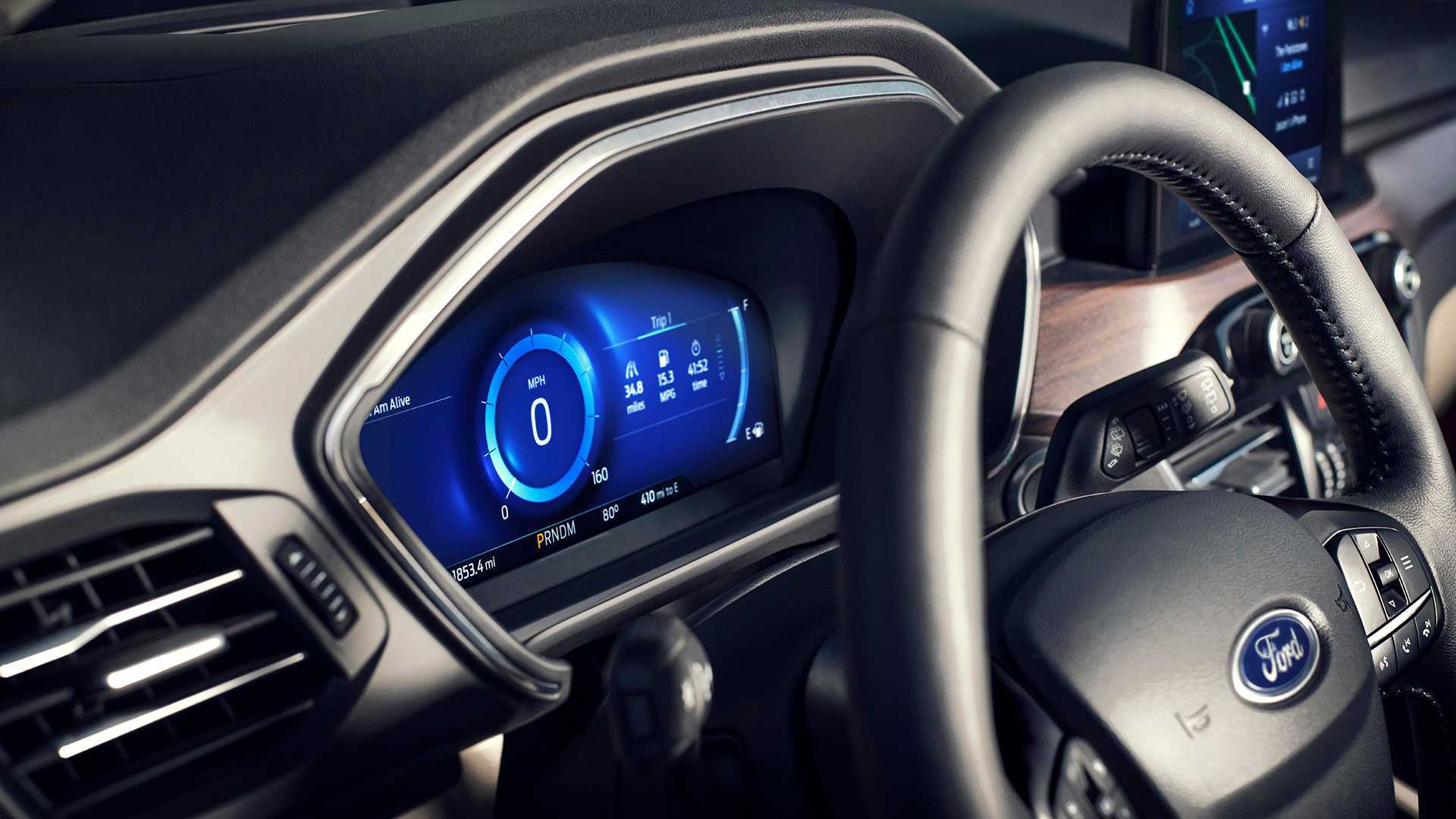 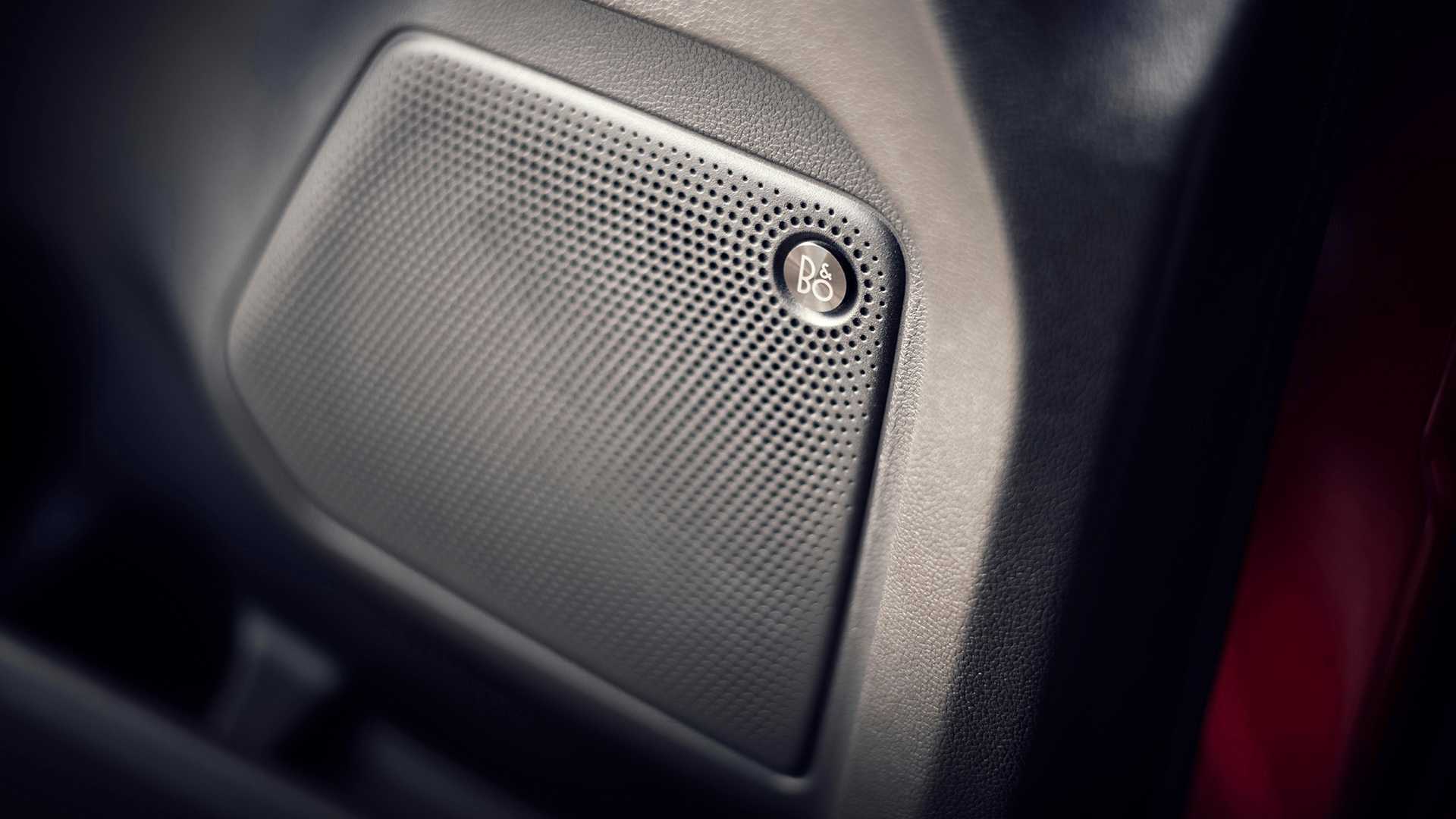 According to the report, the Escape Plug-In Hybrid pricing will start at $34,235, including destination charge. With that said, the plug-in Escape will sit on top of the compact crossover’s range, having a price tag that’s less than a hundred grand over the top-spec plugless Escape Hybrid.

On a lighter note, however, the $34,235 starting price of the Escape Plug-In Hybrid undercuts the Mitsubishi Outlander PHEV’s by over $3,200, making the Blue Oval the most affordable plug-in hybrid crossover SUV in the U.S. in its launch – and that’s even before tax rebates kick in.

There’s one bit of a setback against the Escape PHEV, though – the Toyota RAV4 Prime. The plug-in Toyota crossover offers all-wheel-drive system, 302 horsepower (225 kilowatts), and a 39-mile pure electric range, which looks to be better than the front-wheel drive, 209 hp (156 kW), and “30+” range of the Blue Oval PHEV.

With that said, this will be a battle of pricing and release dates, with the Escape looking to beat the RAV4 on the latter with a scheduled showroom delivery in the spring of 2020. This will be an interesting matchup, we reckon.