The sub-Stelvio SUV will reportedly go on sale in Europe in November.

The Giulia and Stelvio haven’t quite lived up to Alfa Romeo’s expectations, especially if you take into consideration parent company FCA spent $1 billion to engineer the Giorgio platform. With the demise of the Giulietta and the 4C not far behind, the fabled Italian brand is in dire need of a new model to truly play in the big leagues along with the Germans.

For this reason, there’s a lot riding on the Tonale and it’s safe to say the compact crossover can’t come soon enough. Previewed in conceptual form nearly two years ago, Alfa Romeo’s all-new model is inching closer as we’re hearing the official unveiling of the production model will take place in September. Citing an internal source, Motor.es claims it will go on sale across Europe in November, with early adopters getting a limited-run Launch Edition. 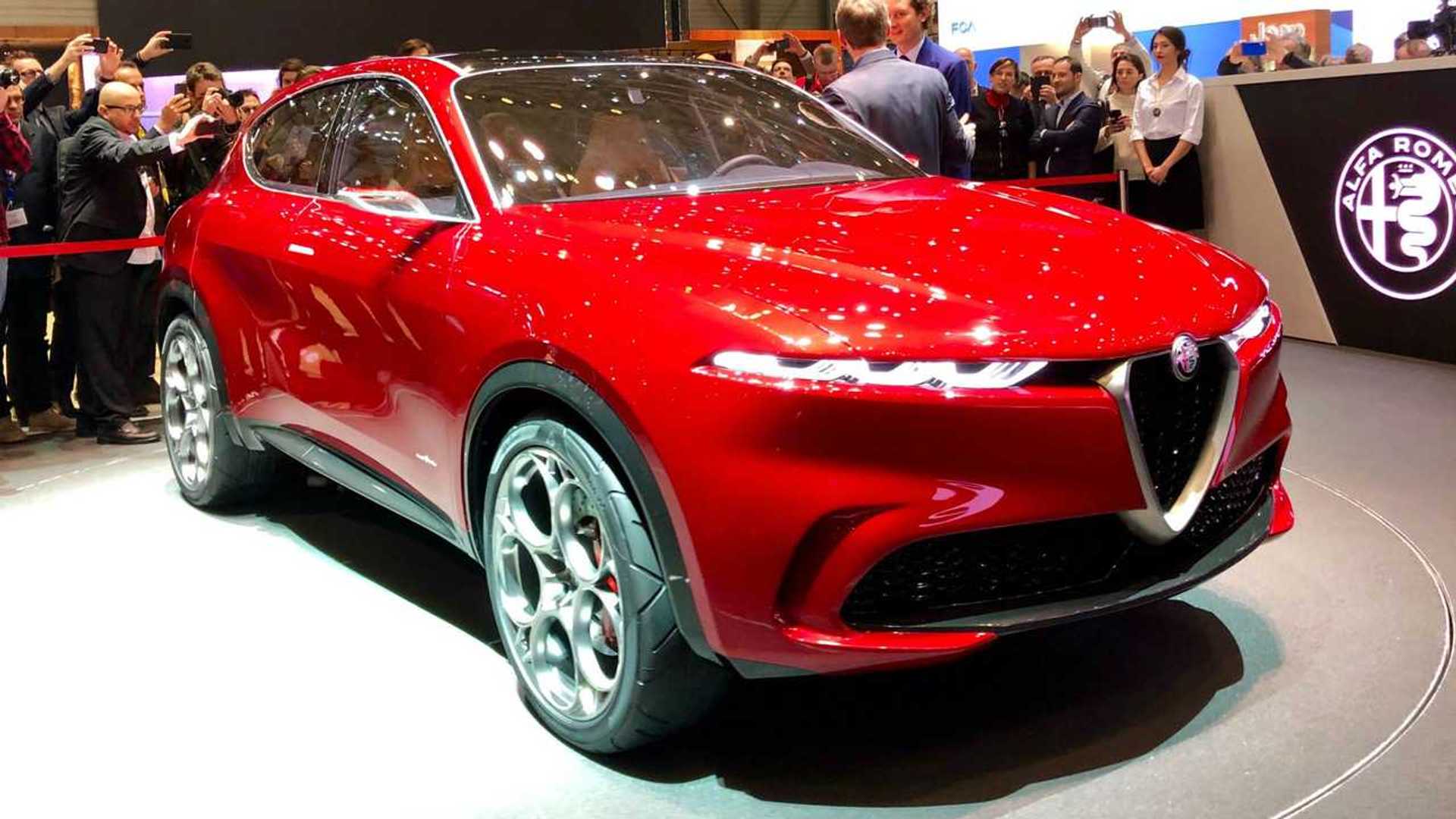 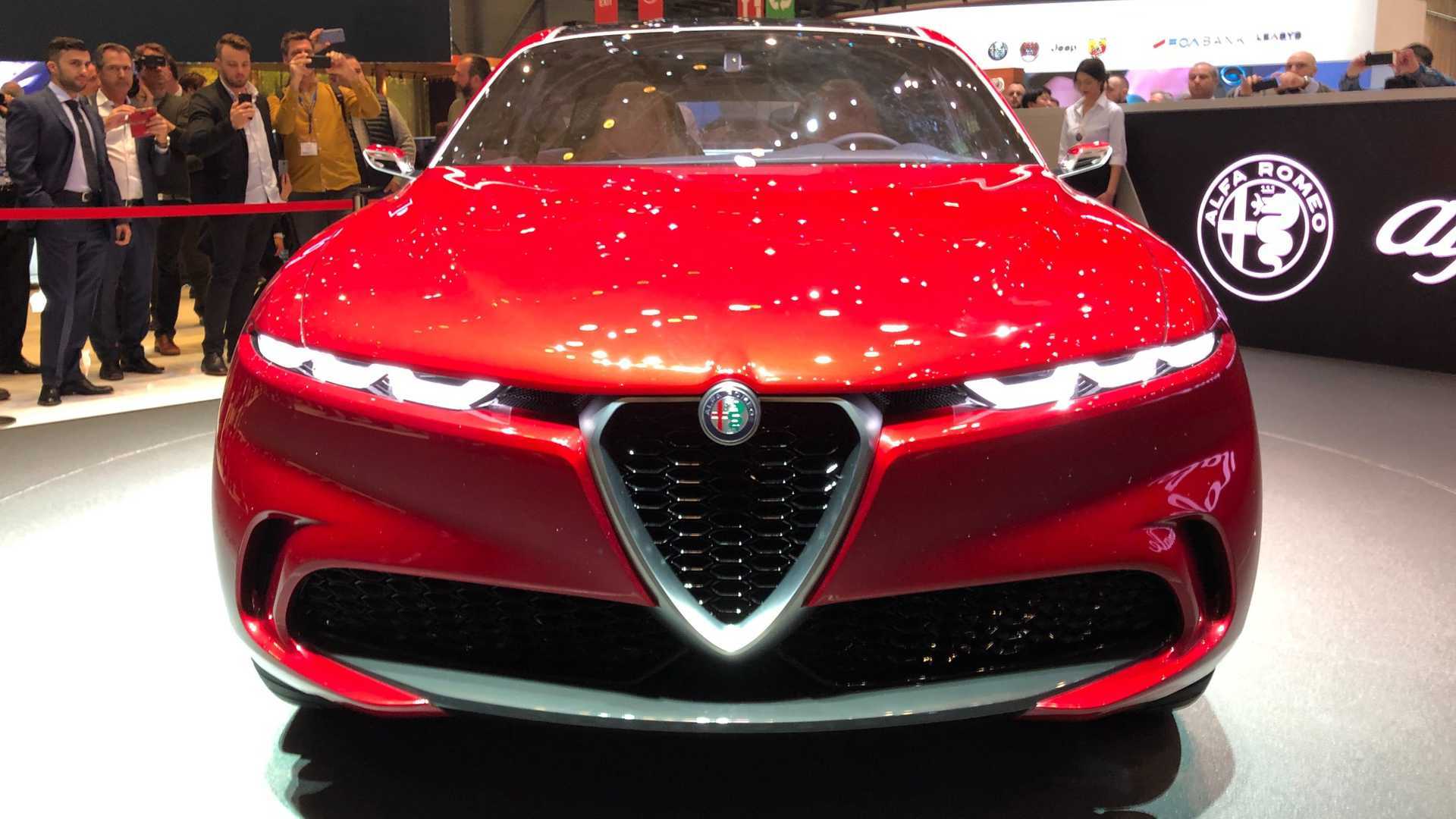 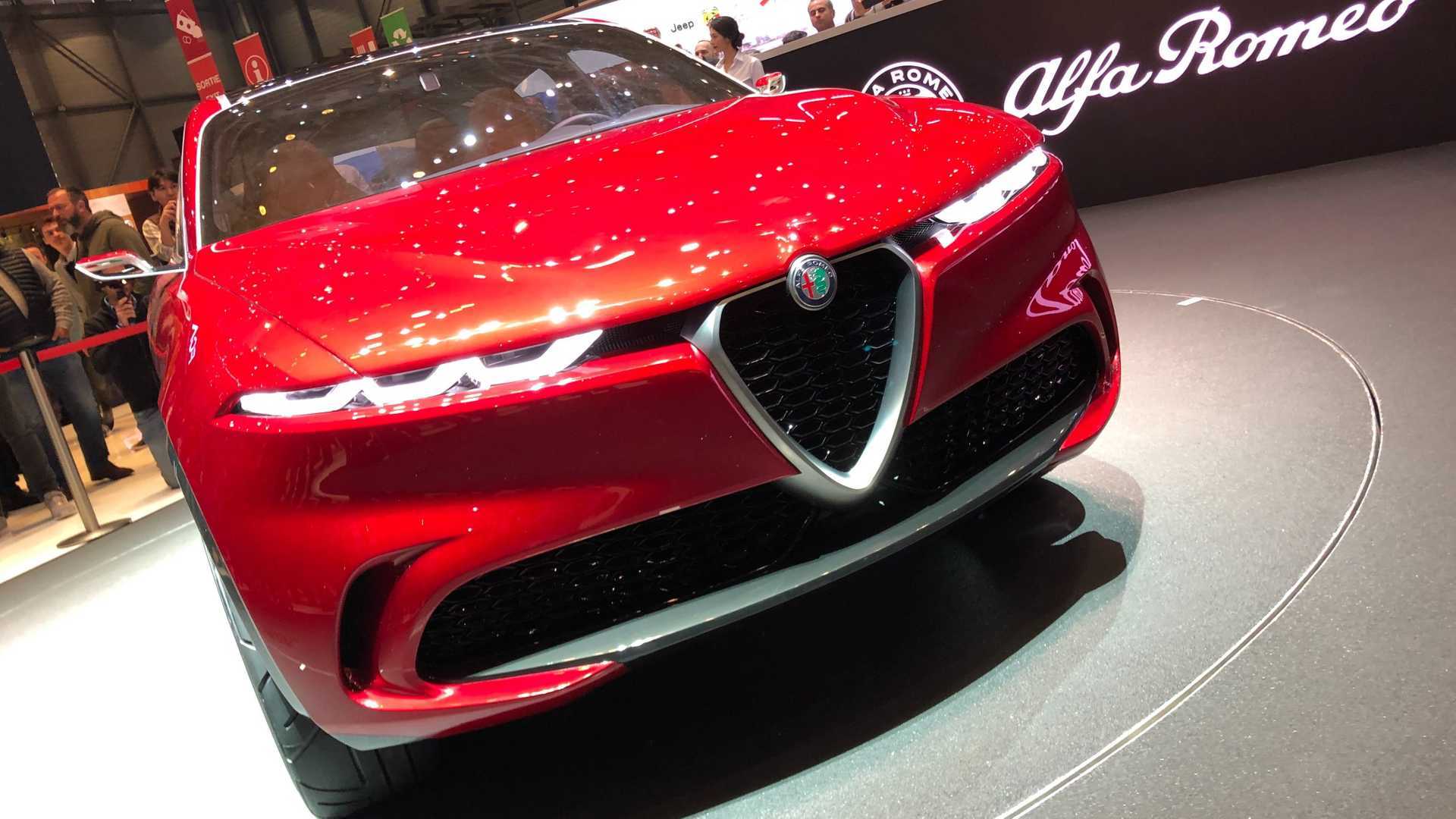 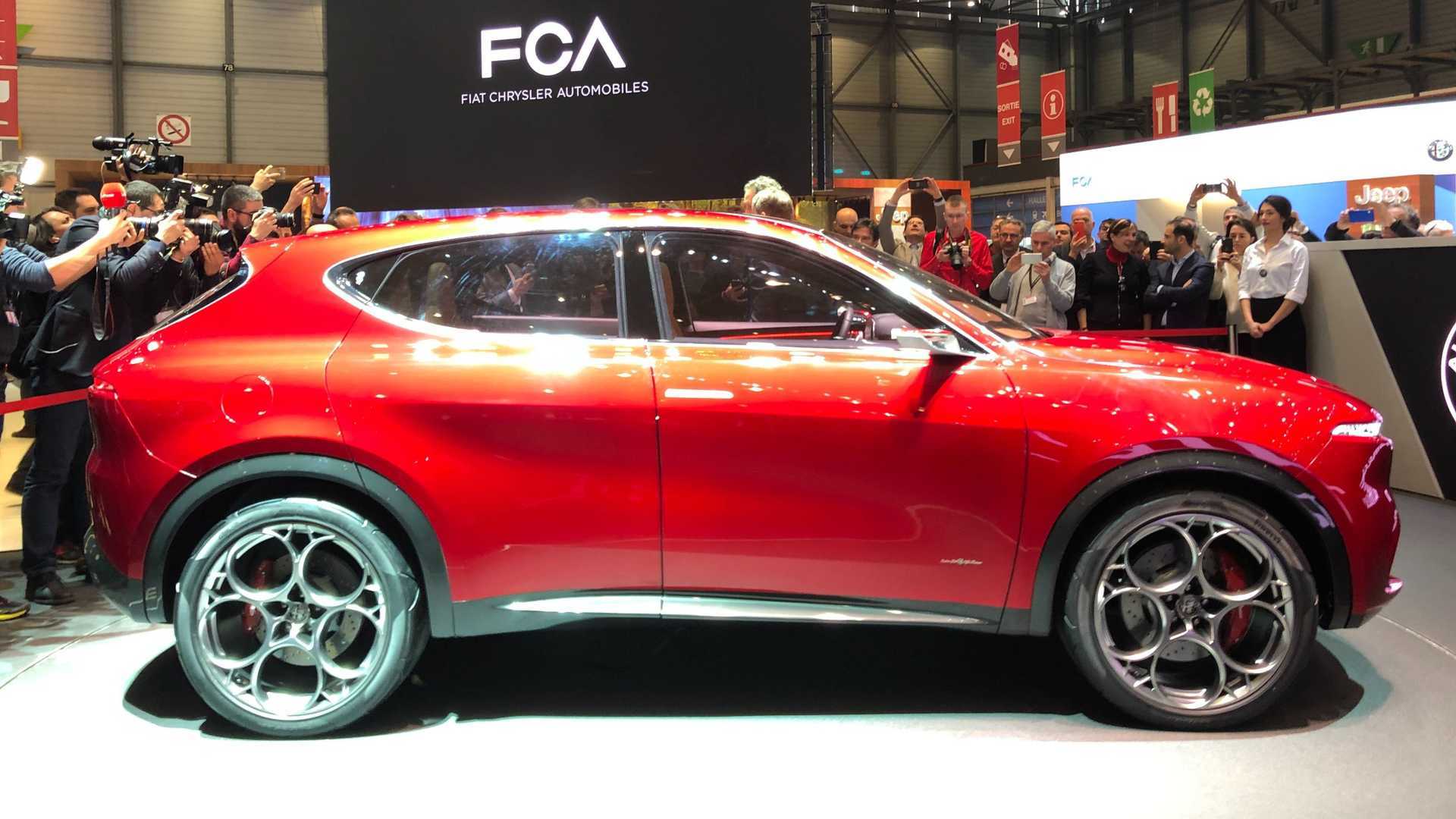 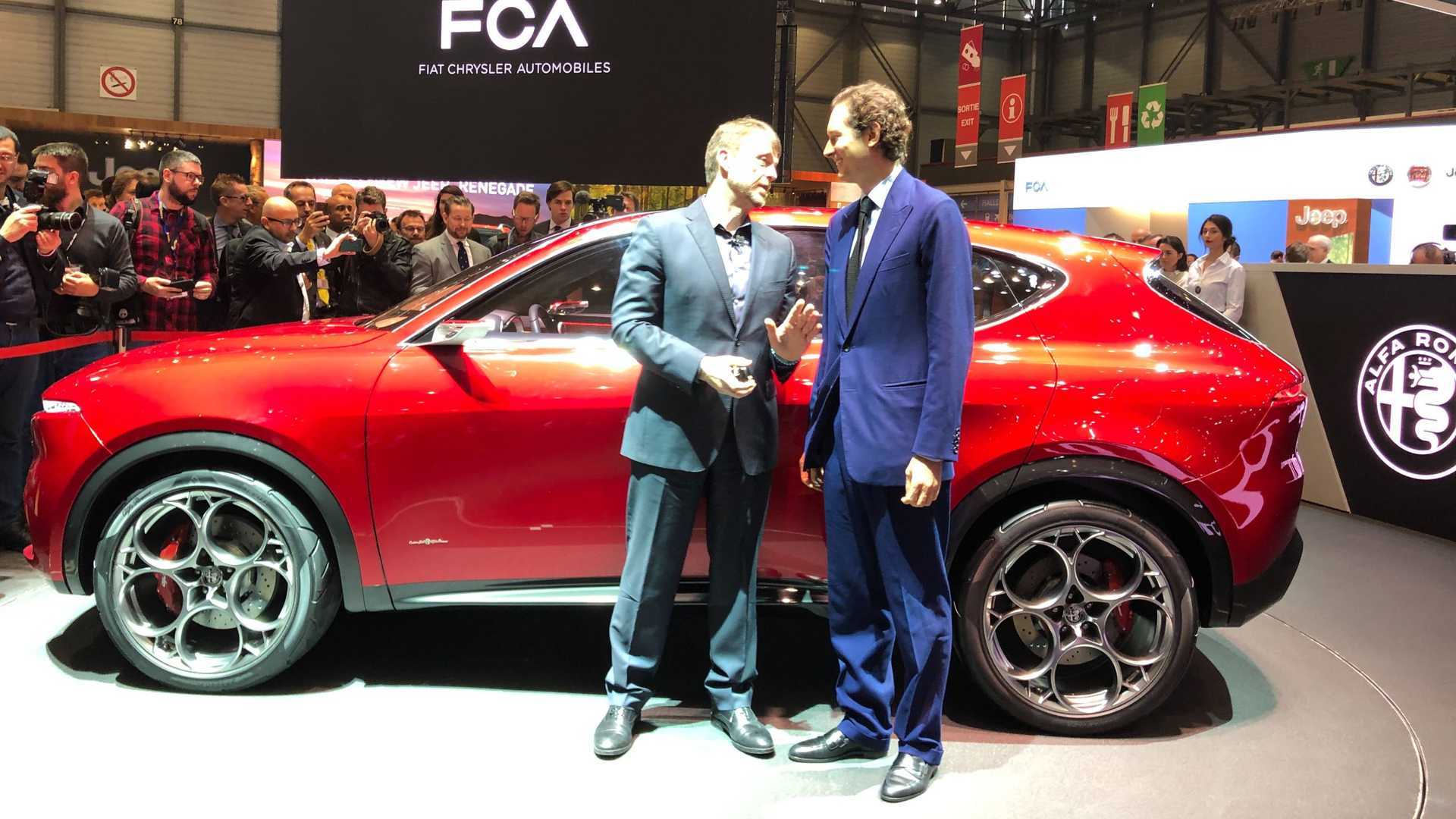 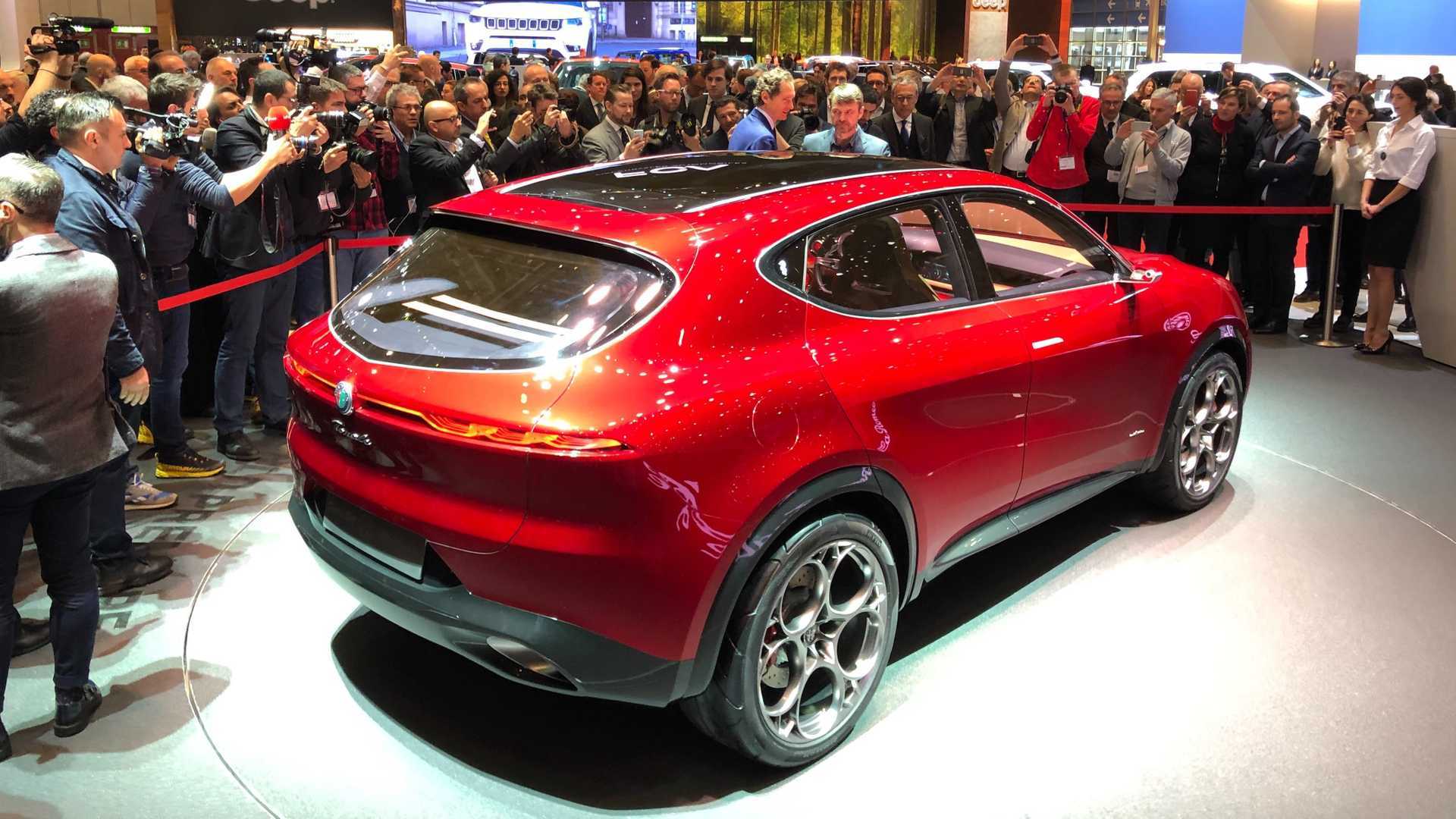 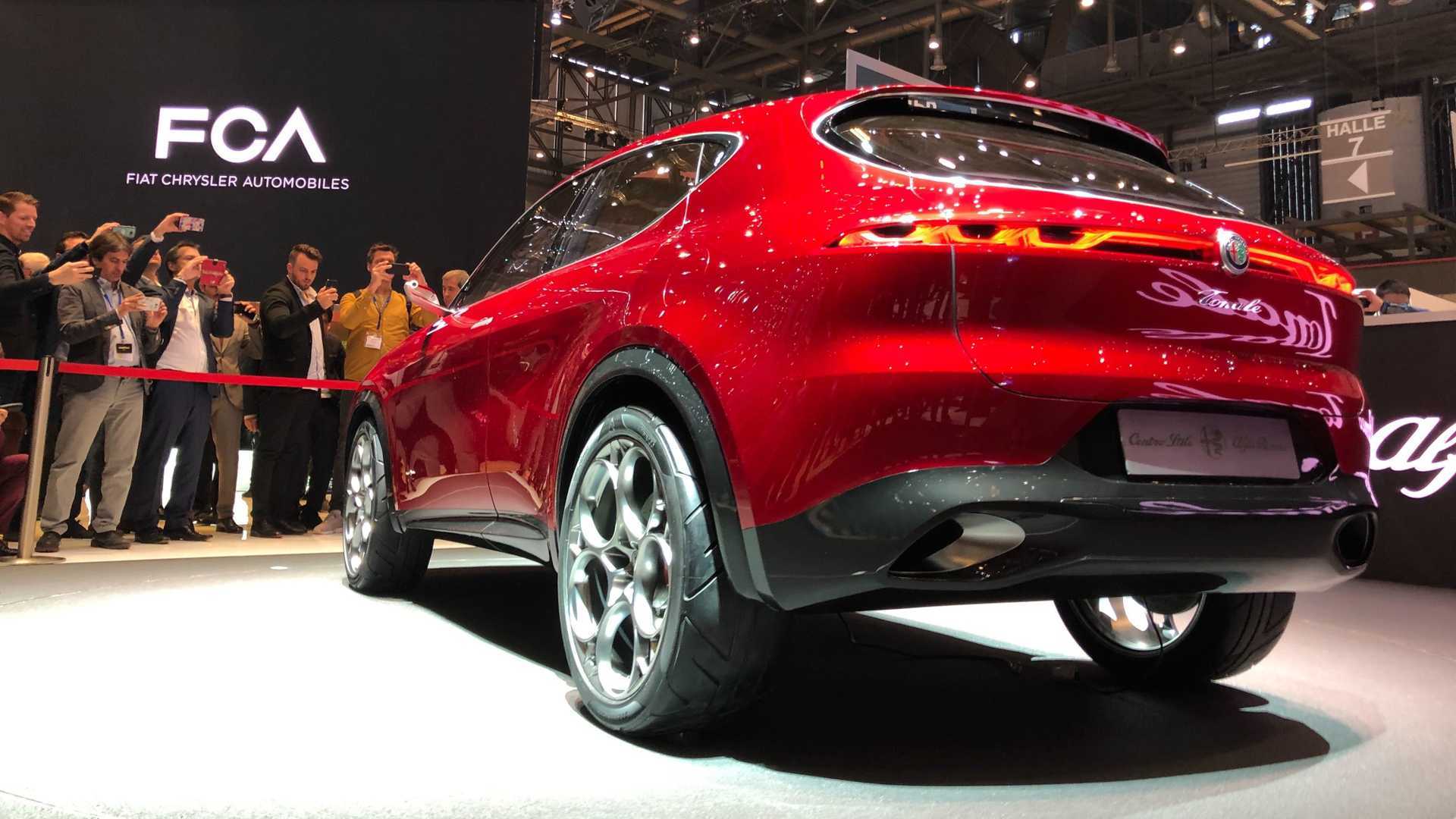 The report goes on to say Alfa Romeo dealers will begin to display the Tonale from February 2022 and the crossover will inherit most of the concept’s design. It is believed about 90 percent of the showcar’s look has been retained, with the most significant changes being the larger headlights and side mirrors. In fact, images of pre-production units emerged in October 2019, revealing the road-going model in its (almost) final form.

We wouldn’t hold our breath for a Quadrifoglio trim as local reports are indicating a performance version is not a priority because Alfa Romeo is concerned it wouldn’t lure in enough buyers. The Tonale is allegedly borrowing the engines from the Jeep Renegade and will top out with a plug-in hybrid powertrain rated at around 250 horsepower.

The Tonale is not the only new crossover on Alfa Romeo’s agenda as a subcompact model rumored to be called Brennero is expected to arrive in 2022 as a sister model of the next-gen Fiat 500X and Jeep Renegade.