Believe it or not, the current-gen Mini Cooper hatchback has been around since 2013. It’s almost as if cars that ride mostly on retro-appeal don’t age the same way other cars do. Nevertheless, Mini is keeping things fresh by giving its signature compact a fairly significant refresh for the 2022 model year across THE Hardtop and Convertible ranges. There aren’t any drivetrain or mechanical changes to report on, but the cars now look a bit different inside and out and feature more standard equipment than before.

Affecting basically every Mini model save for the Clubman and Countryman, the facelift most noticeably features a new front bumper which now uses a body-colored panel to—in contrast with what parent company BMW is doing these days—tone down the amount of grille. Fog lights have been deleted in favor of standard “bad weather lights” integrated into the LED headlights with functional, vertical, thin air curtains taking their place. Walking past the new wheel arch-designs and new wheels, one will find a wider-looking rear bumper and Union Jack taillights that are now standard across the Mini Hardtop and Convertible board. 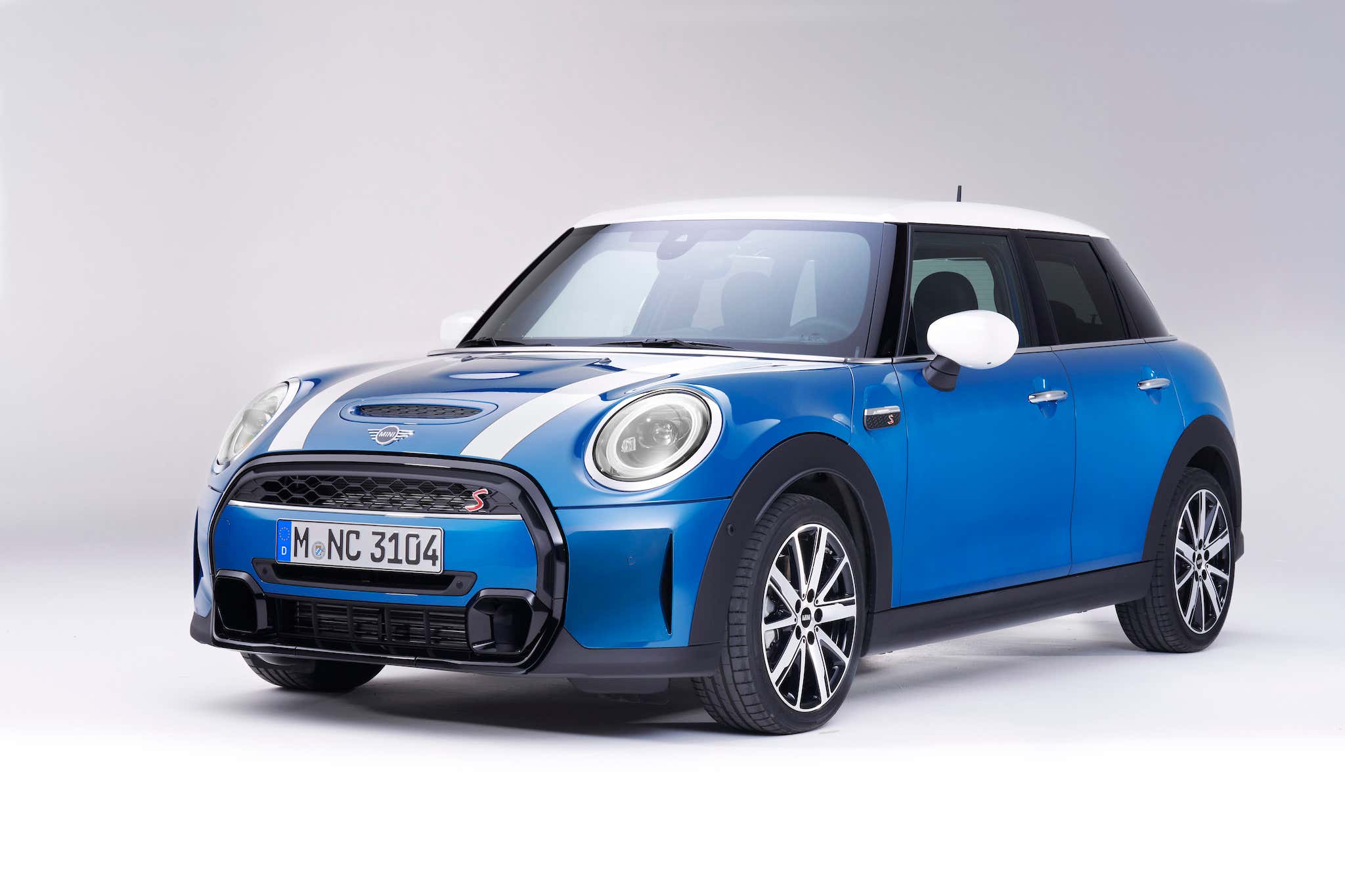 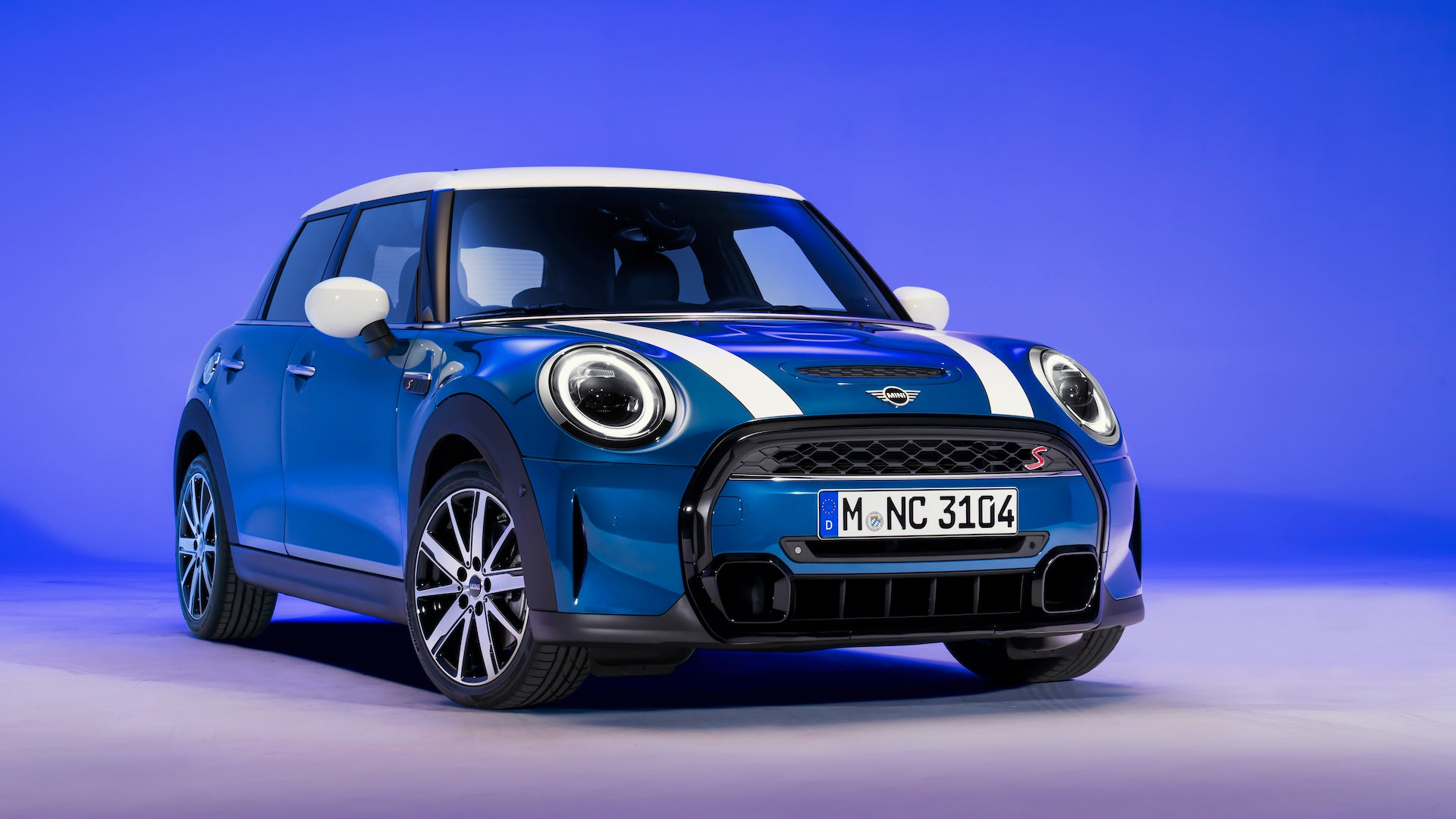 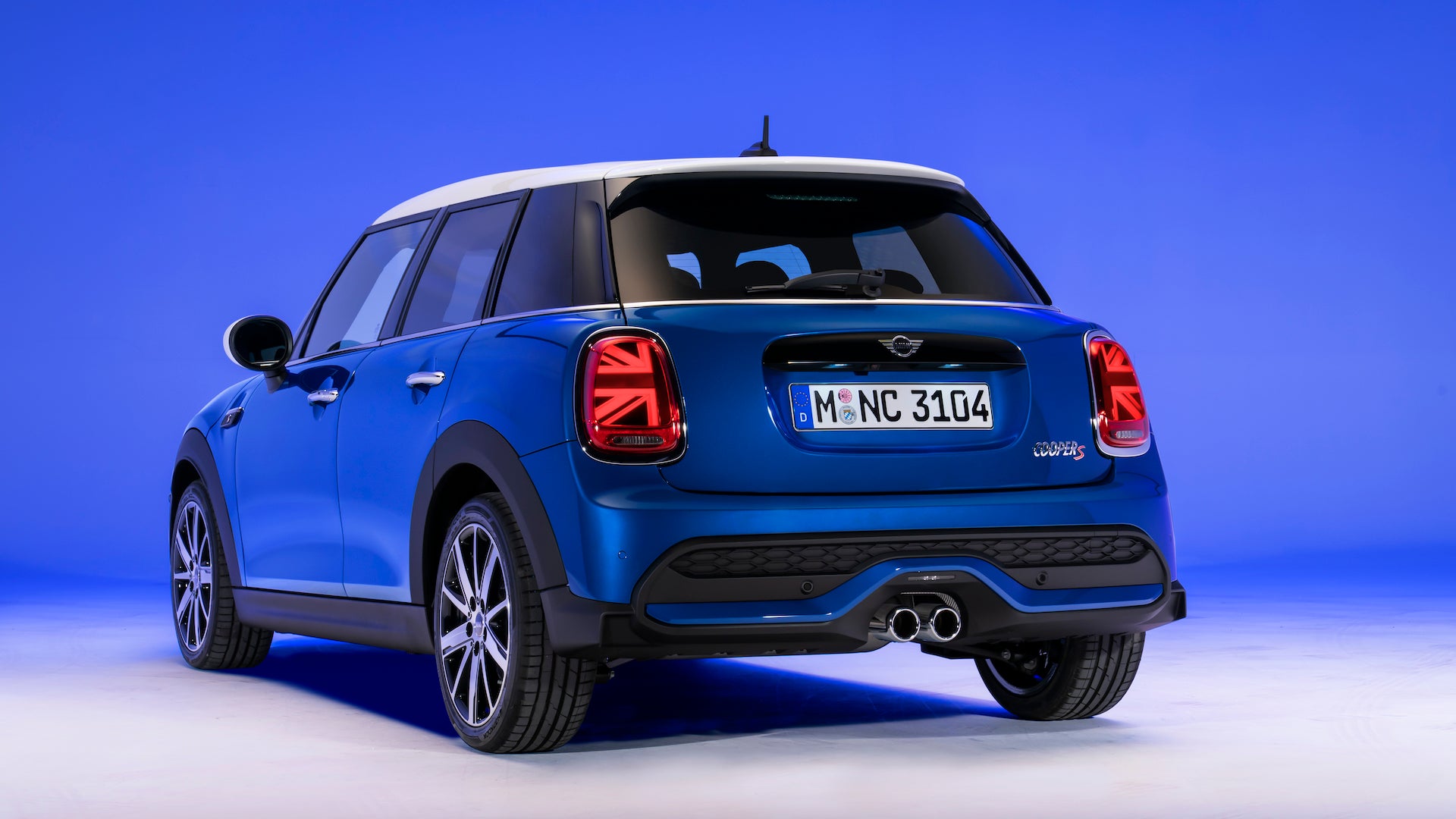 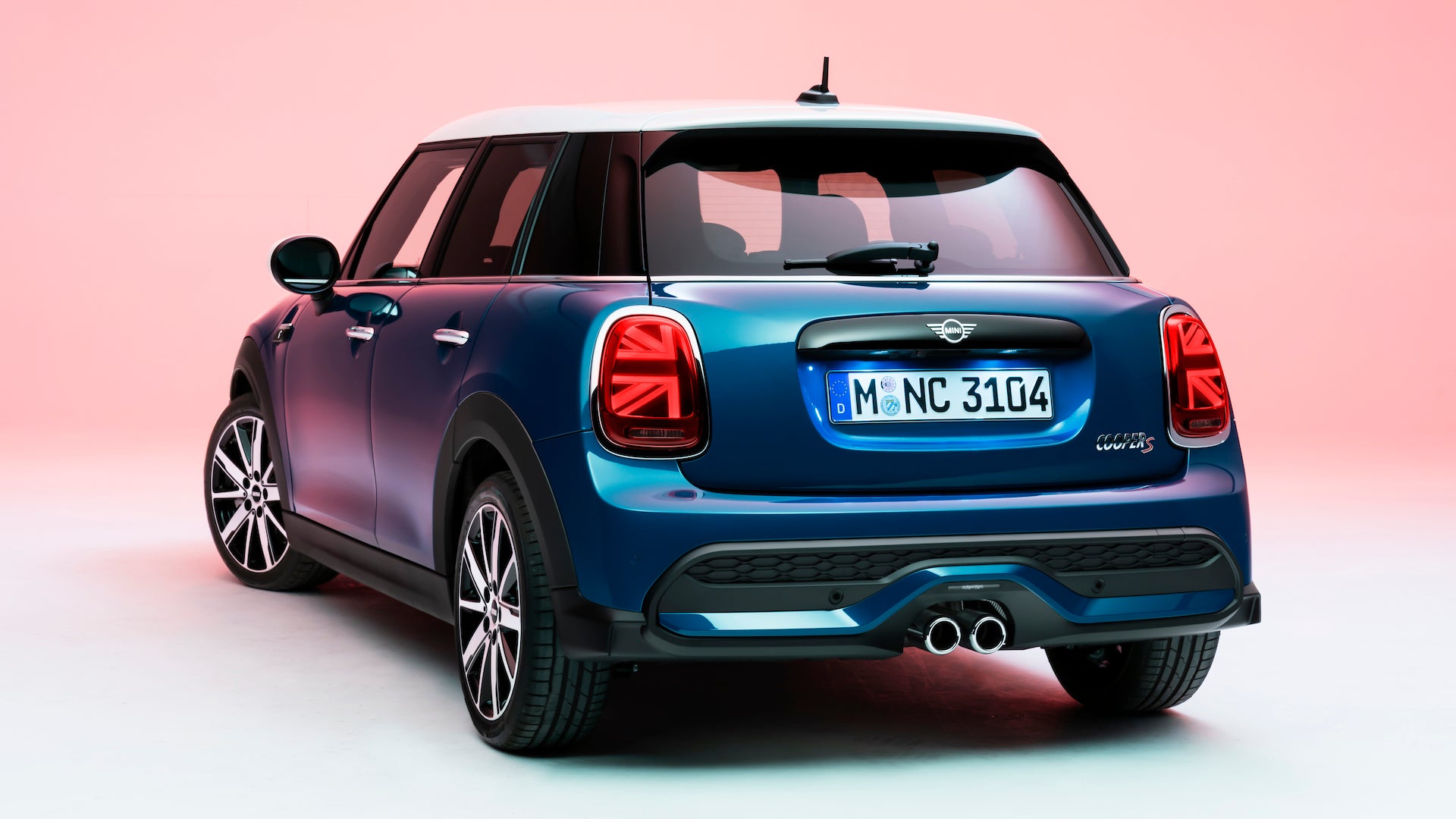 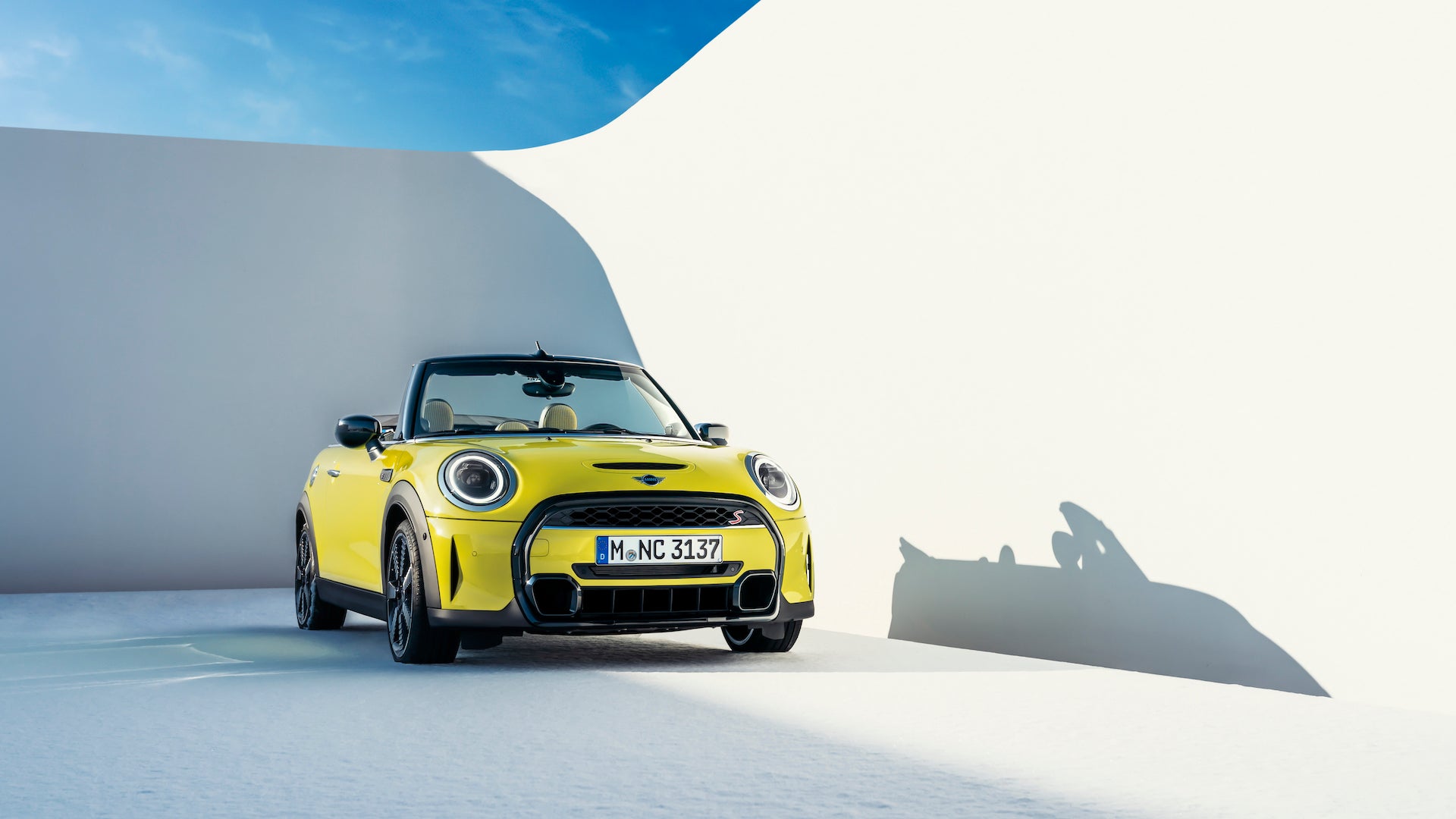 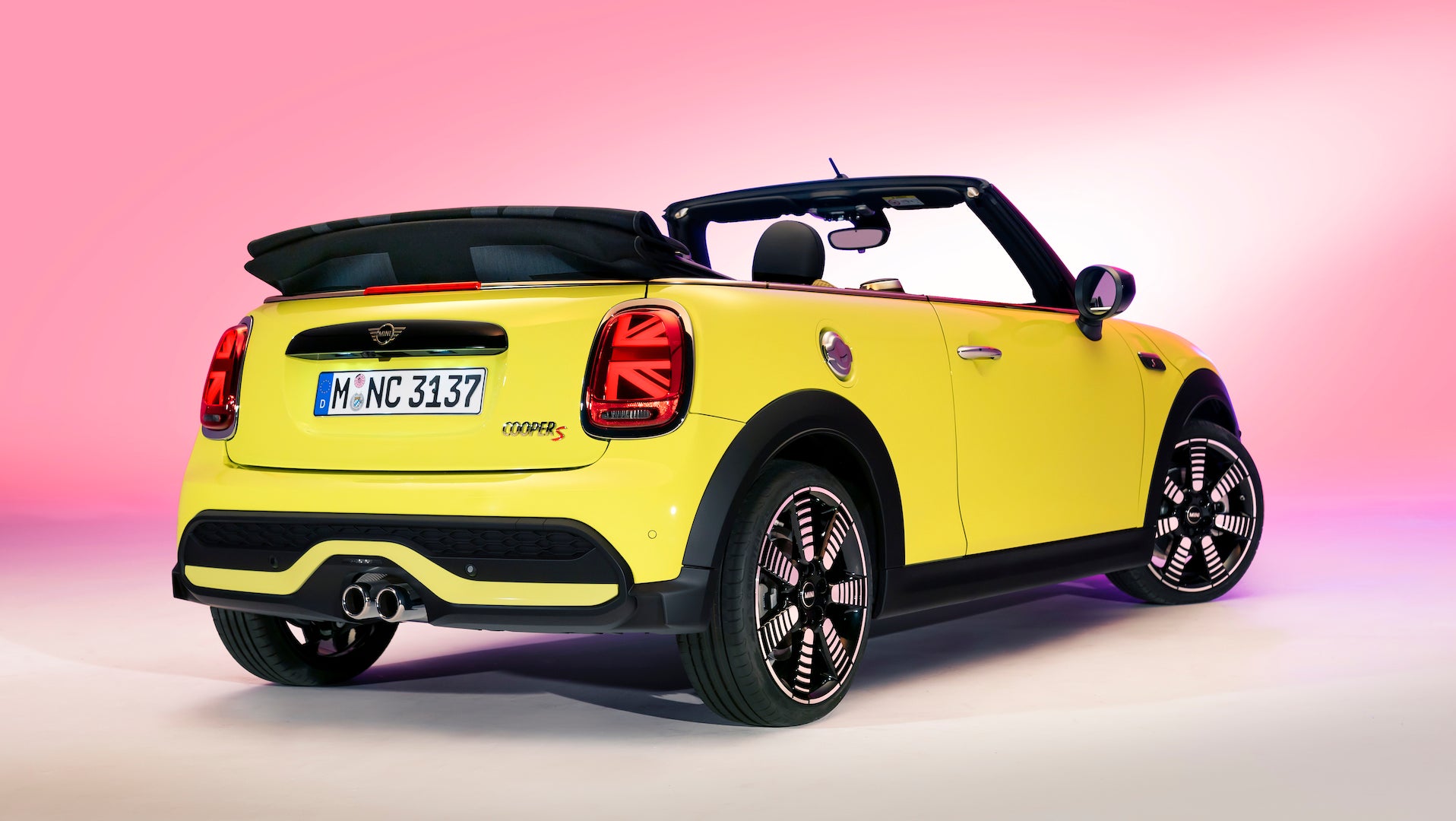 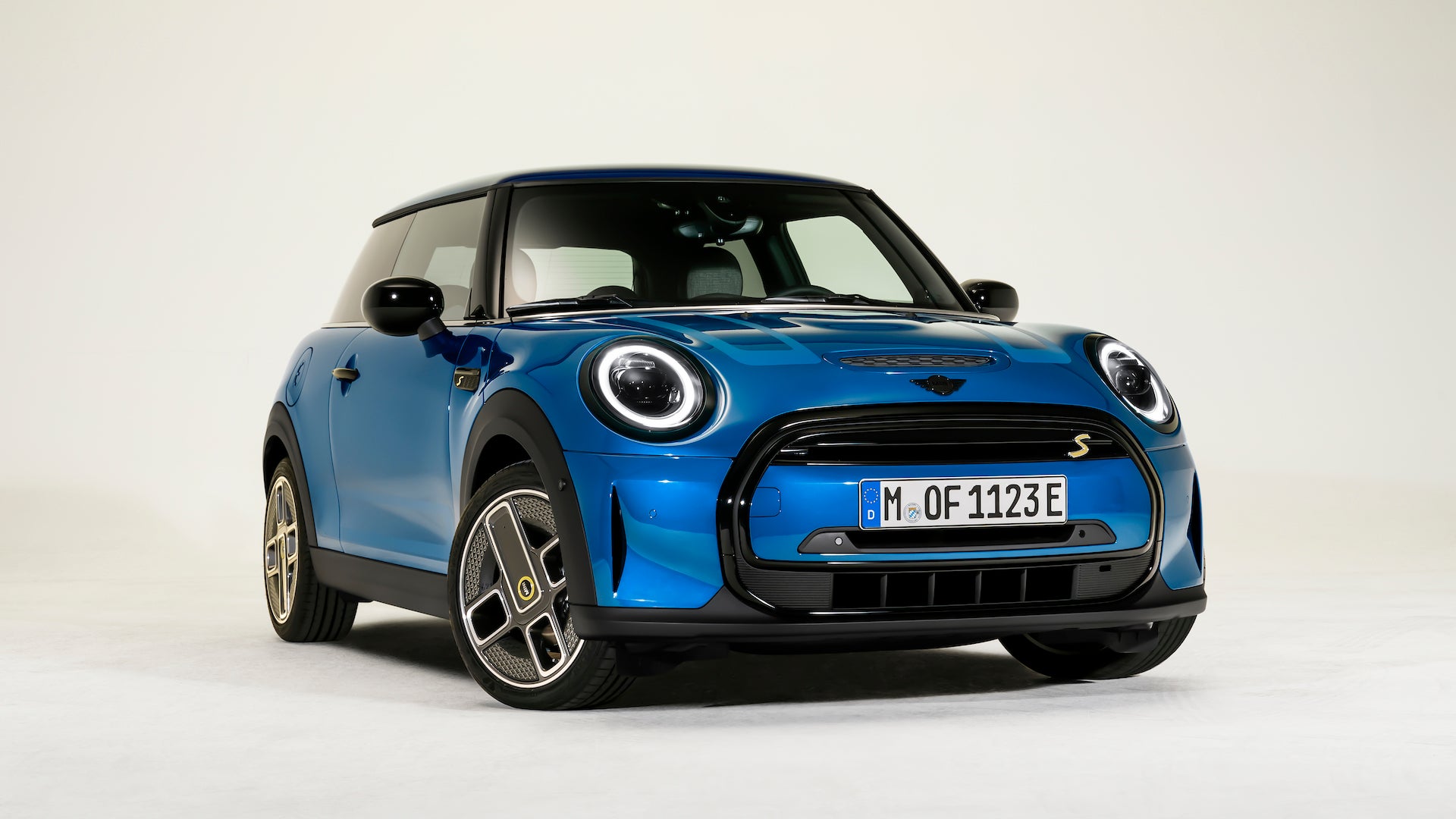 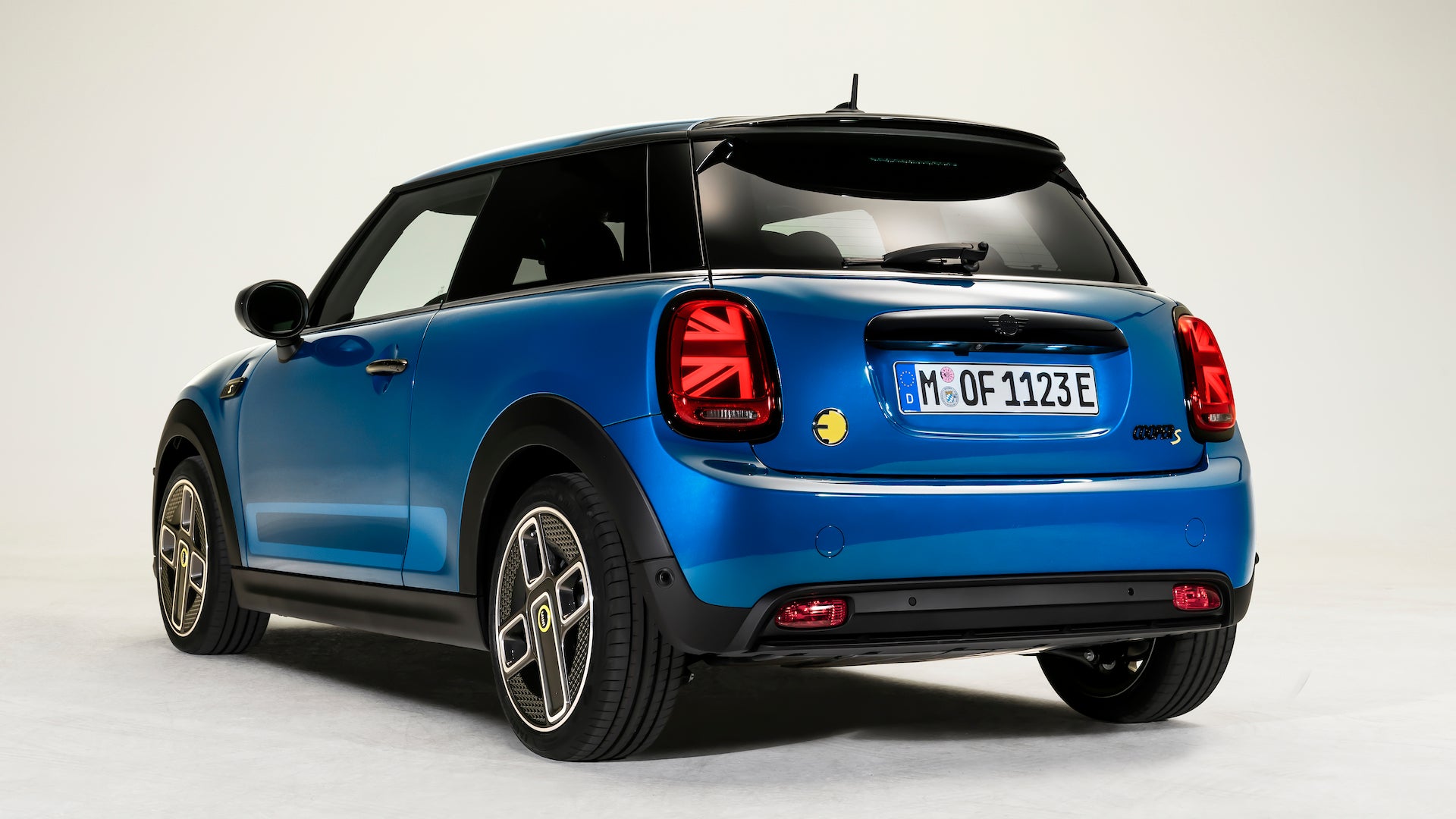 Safety tech has been upgraded too with Lane Departure Warning now standard while Adaptive Cruise Control has been improved to be able to semi-autonomously come to a complete stop. 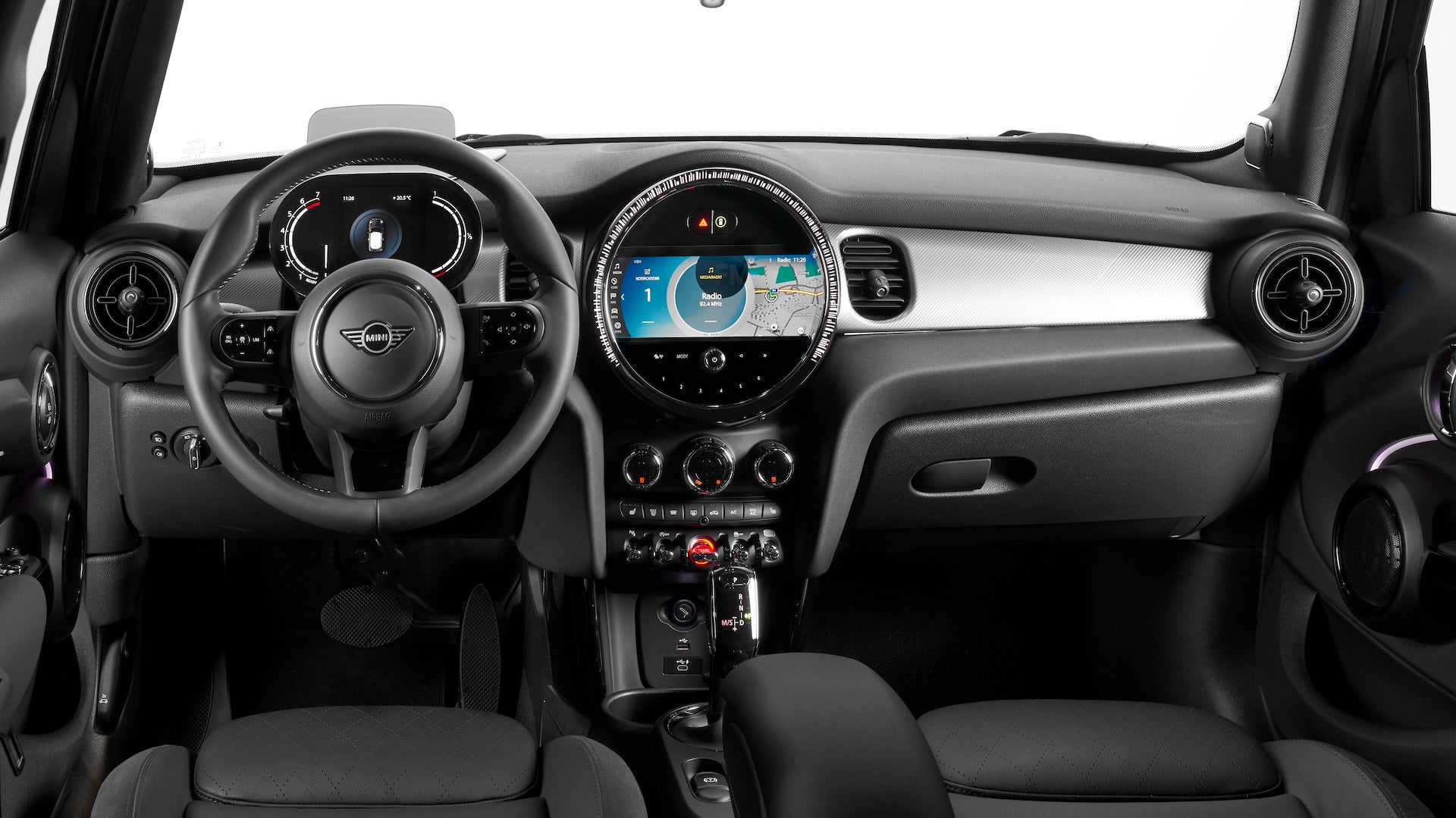 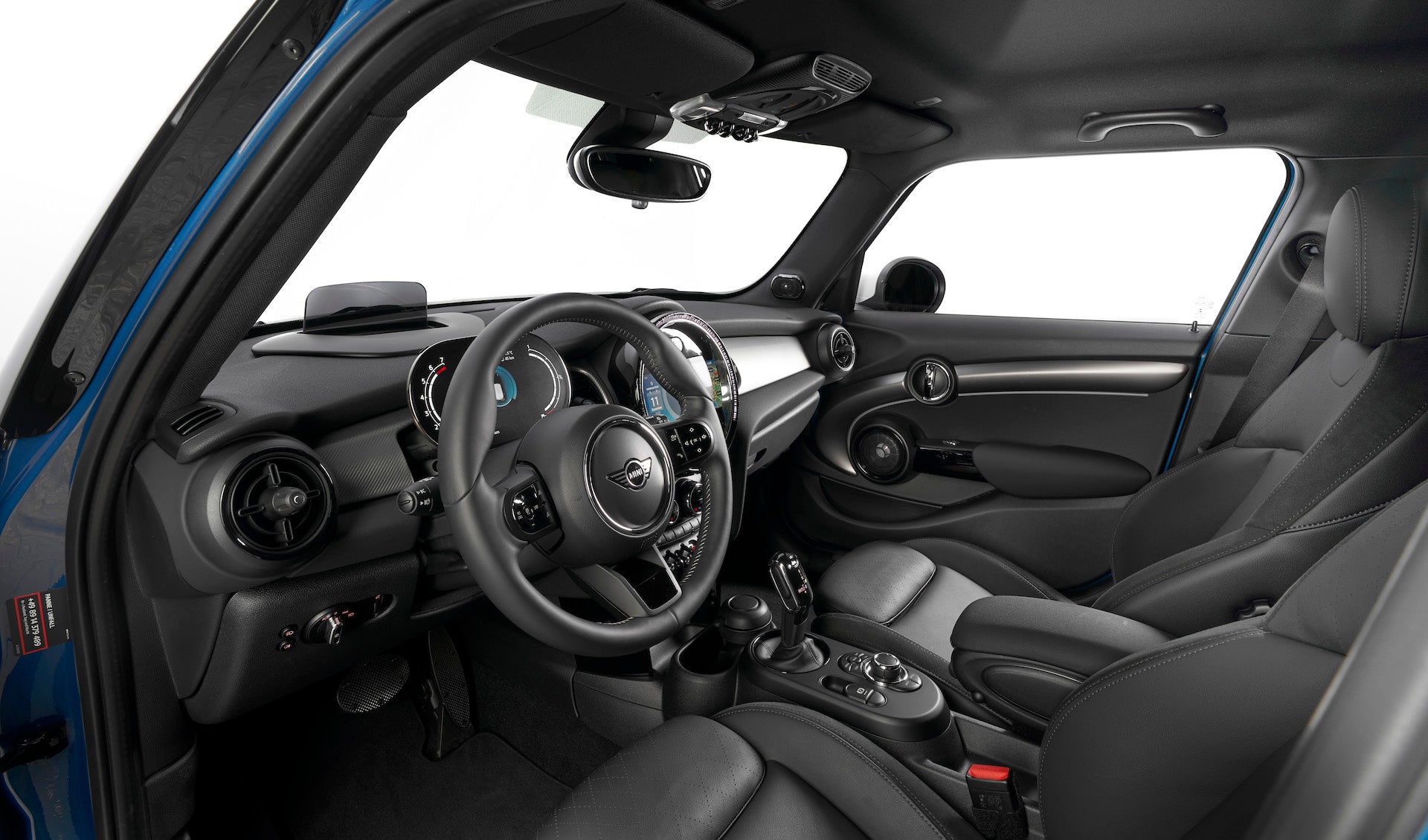 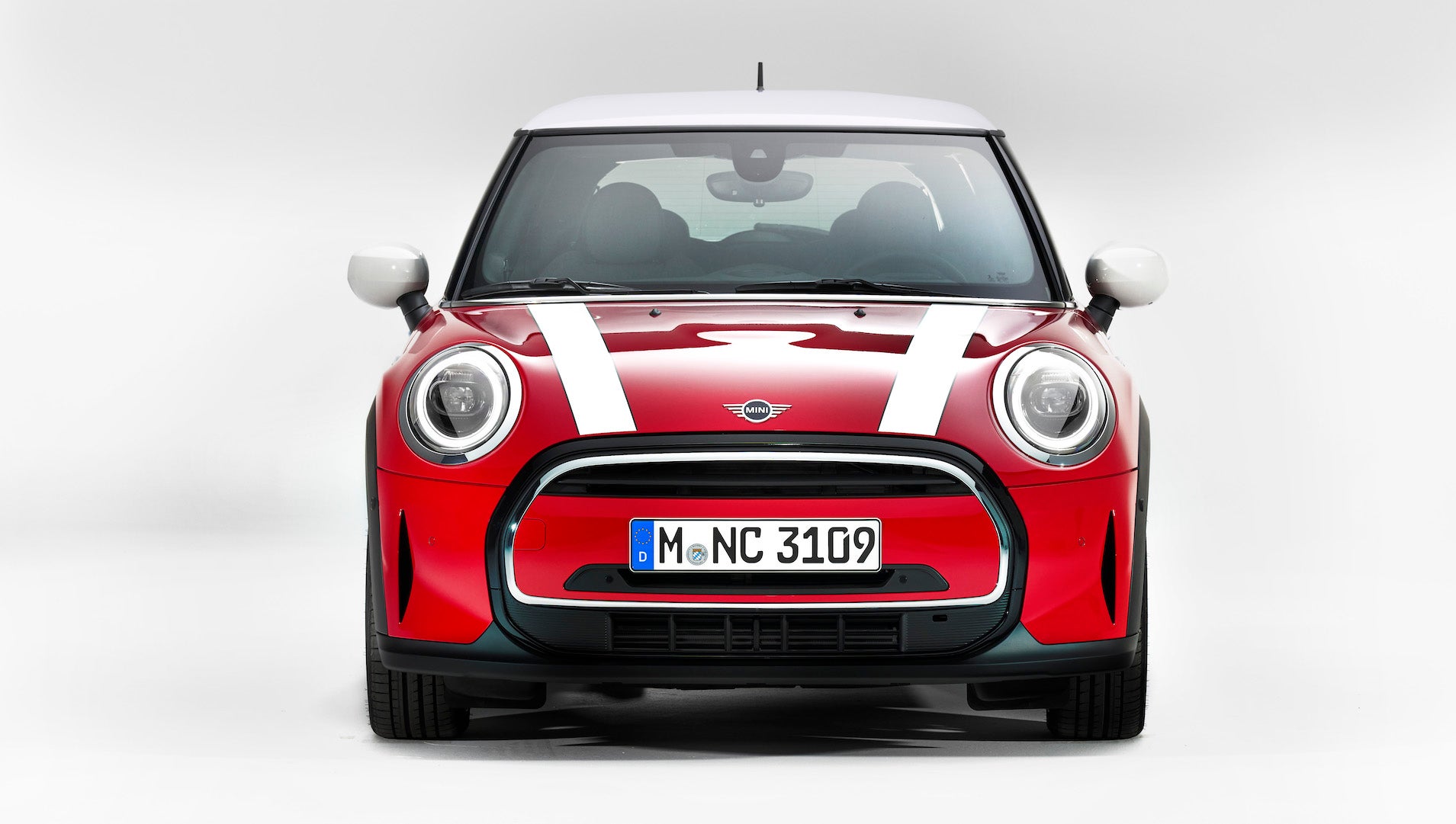 Mini says all of the added standard equipment would have cost an additional $2,000 with the 2021 models despite most trims of the 2022s only costing $500 more than their 2021 equivalents. Starting at $23,250 for the base 2 Door Cooper, the revised Hardtop and Convertible range will enter production on March 1 and be available in the U.S. from mid- to late-April.