Bear witness to the first production Apollo IE on the road.

In October 2017, Apollo made a comeback but it wasn’t an ordinary announcement. The German sports car manufacturer introduced the Apollo Intensa Emozione or IE – a rare and extremely limited hypercar that’s born out of convention.

It may have been three years since its unveiling but the first of only 10 customer deliveries of the Apollo IE has just begun. Fortunately, our friend Shmee spent some time with the one in possession of Barry Skolnick – showcased in the video above, along with his private IKONICK car collection located in Miami. 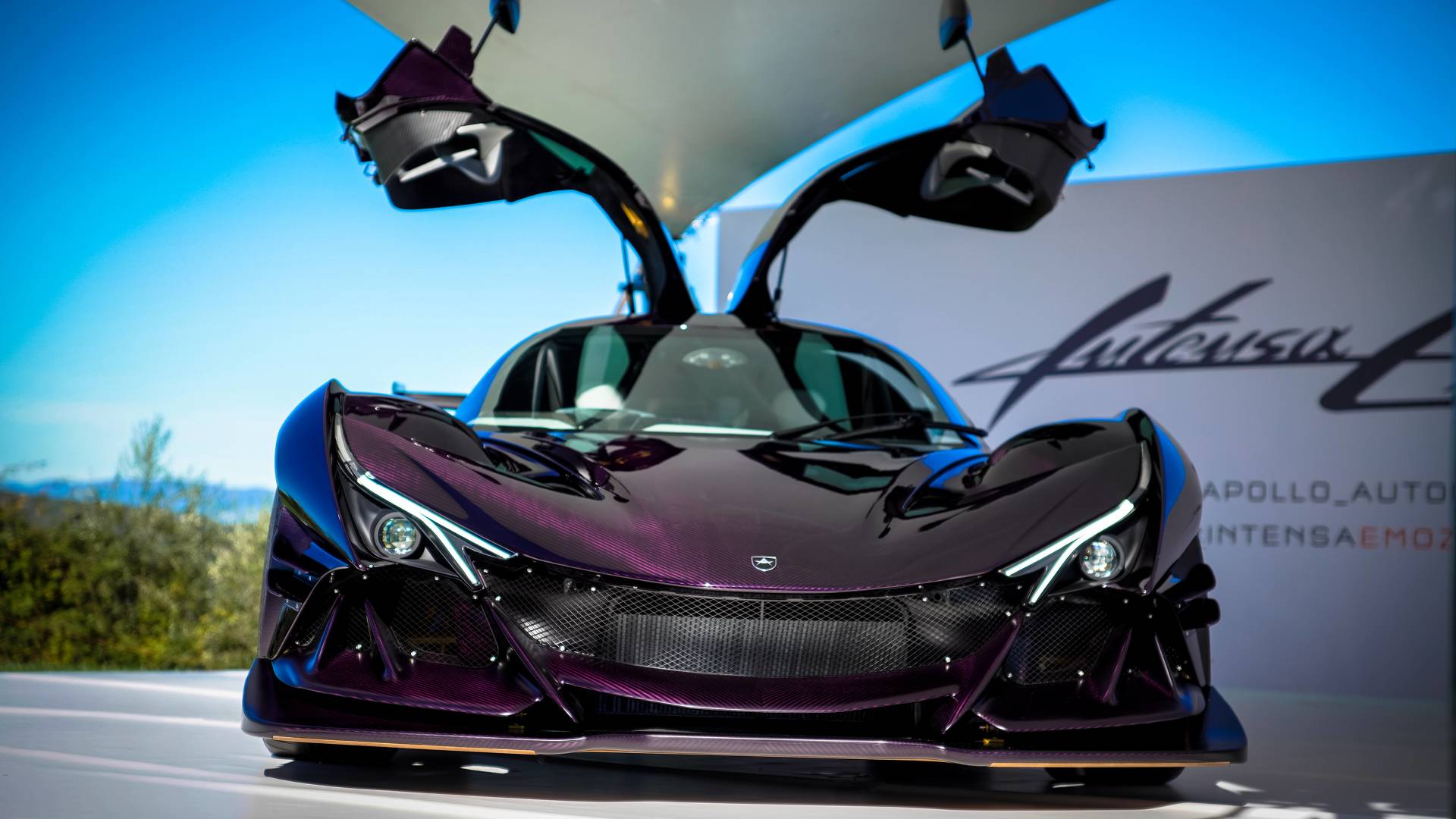 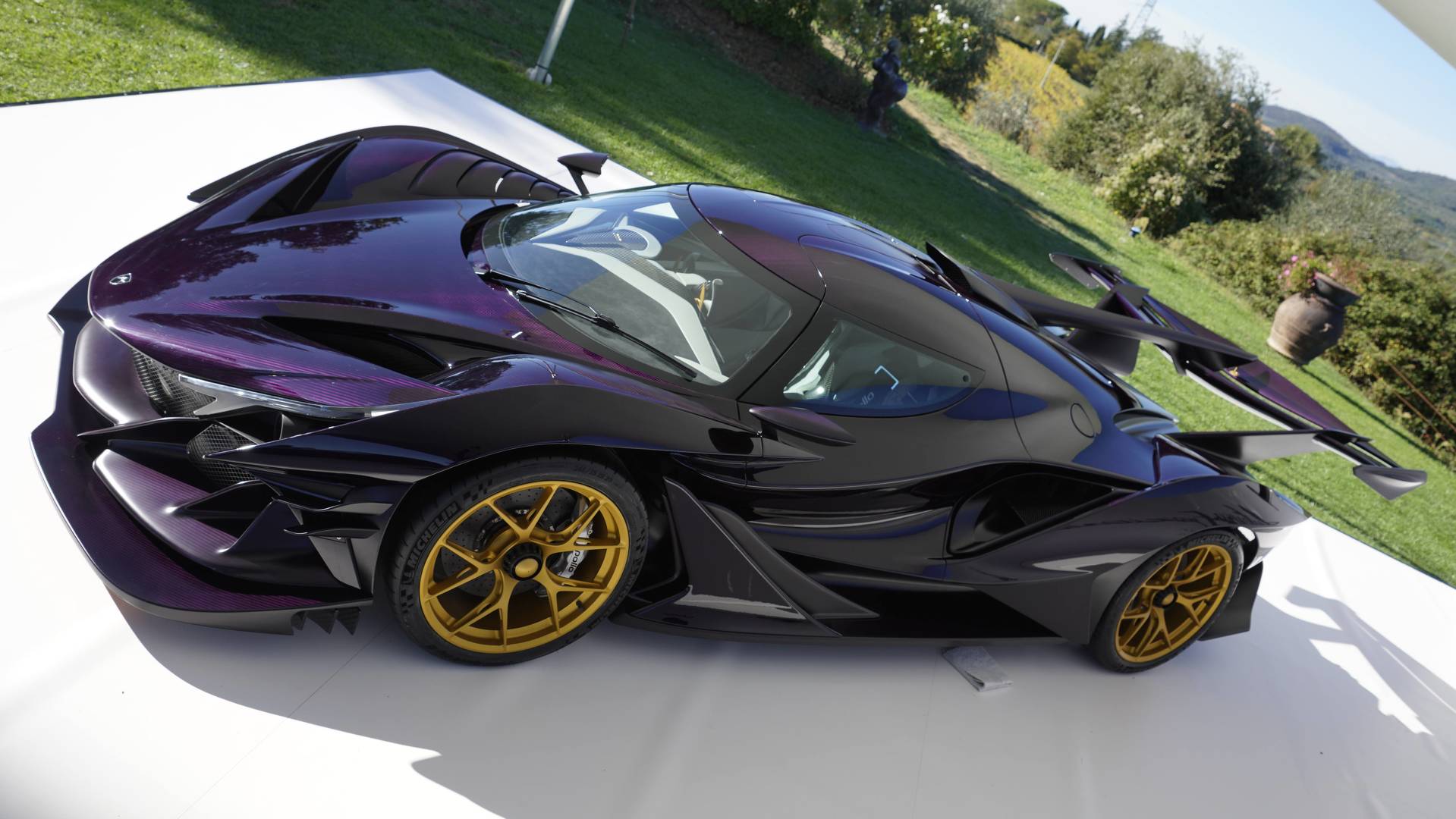 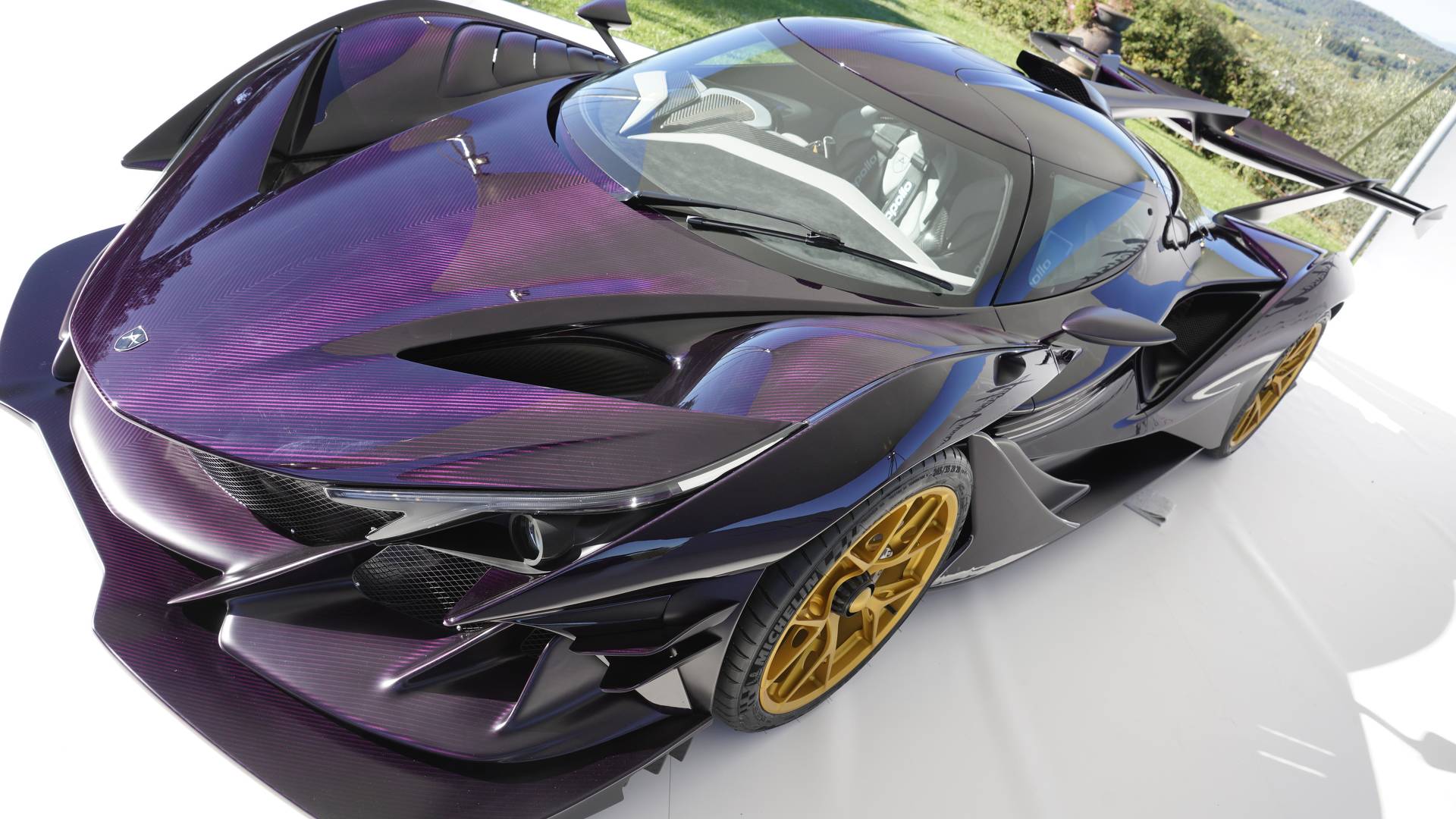 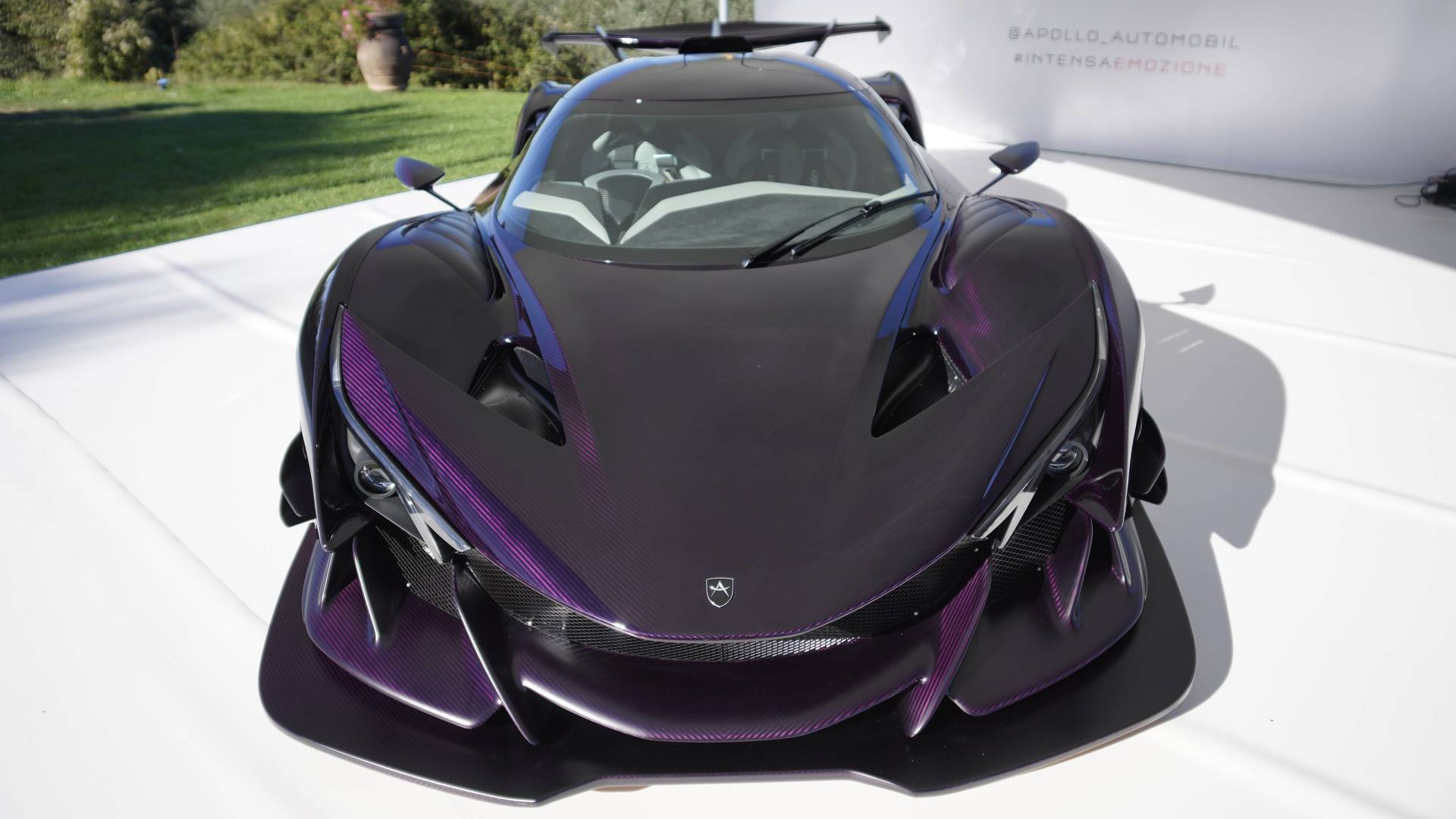 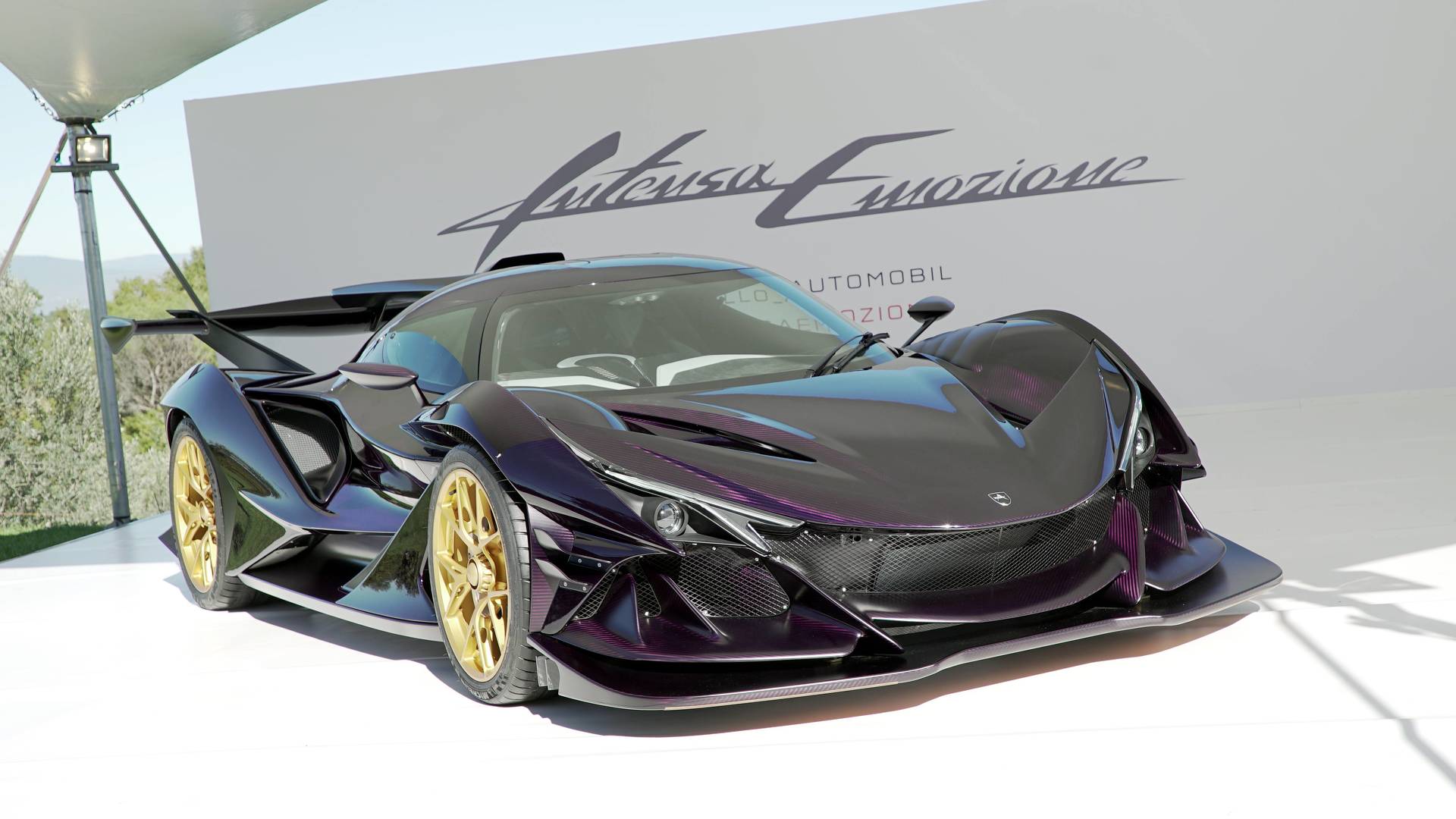 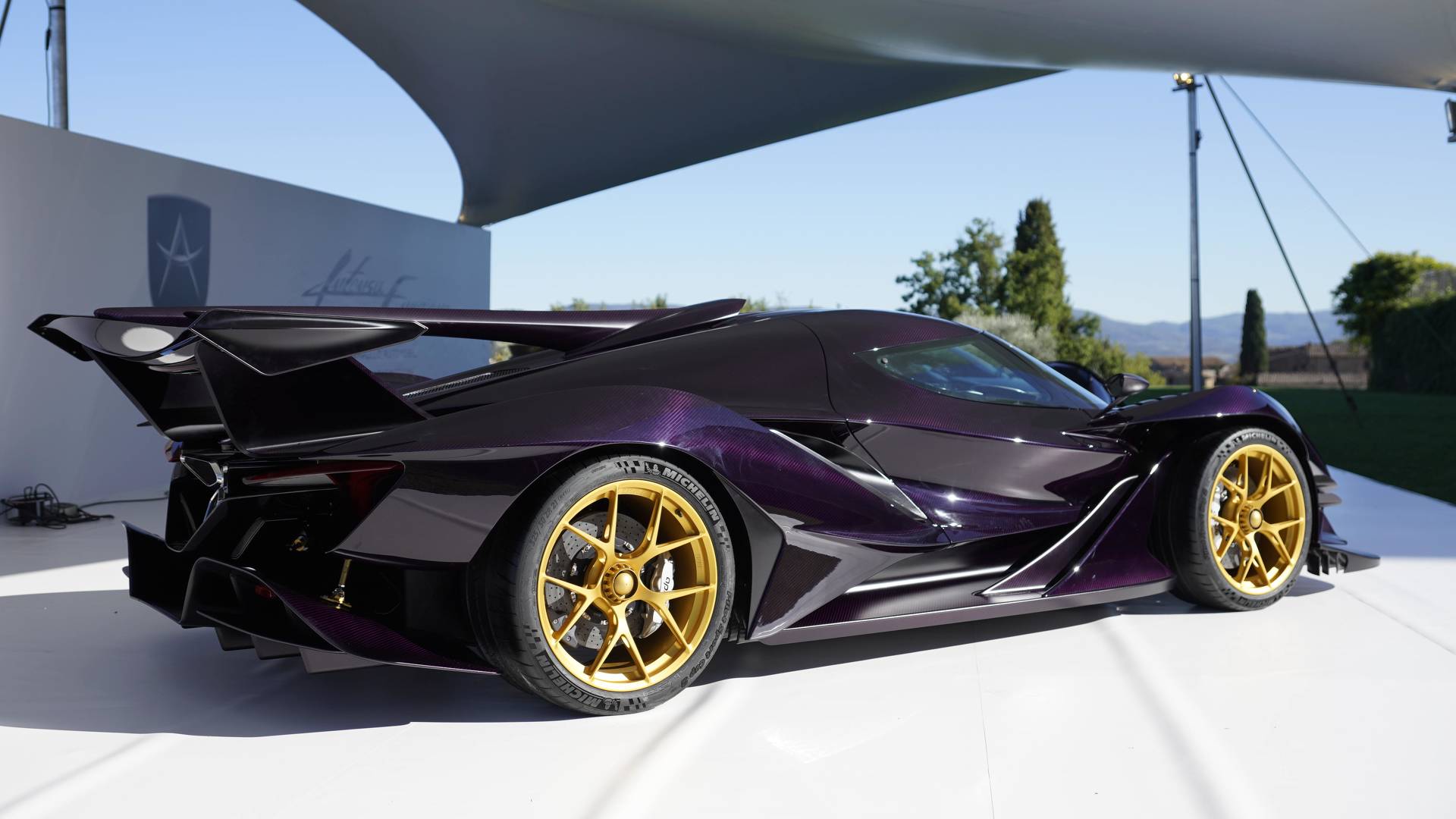 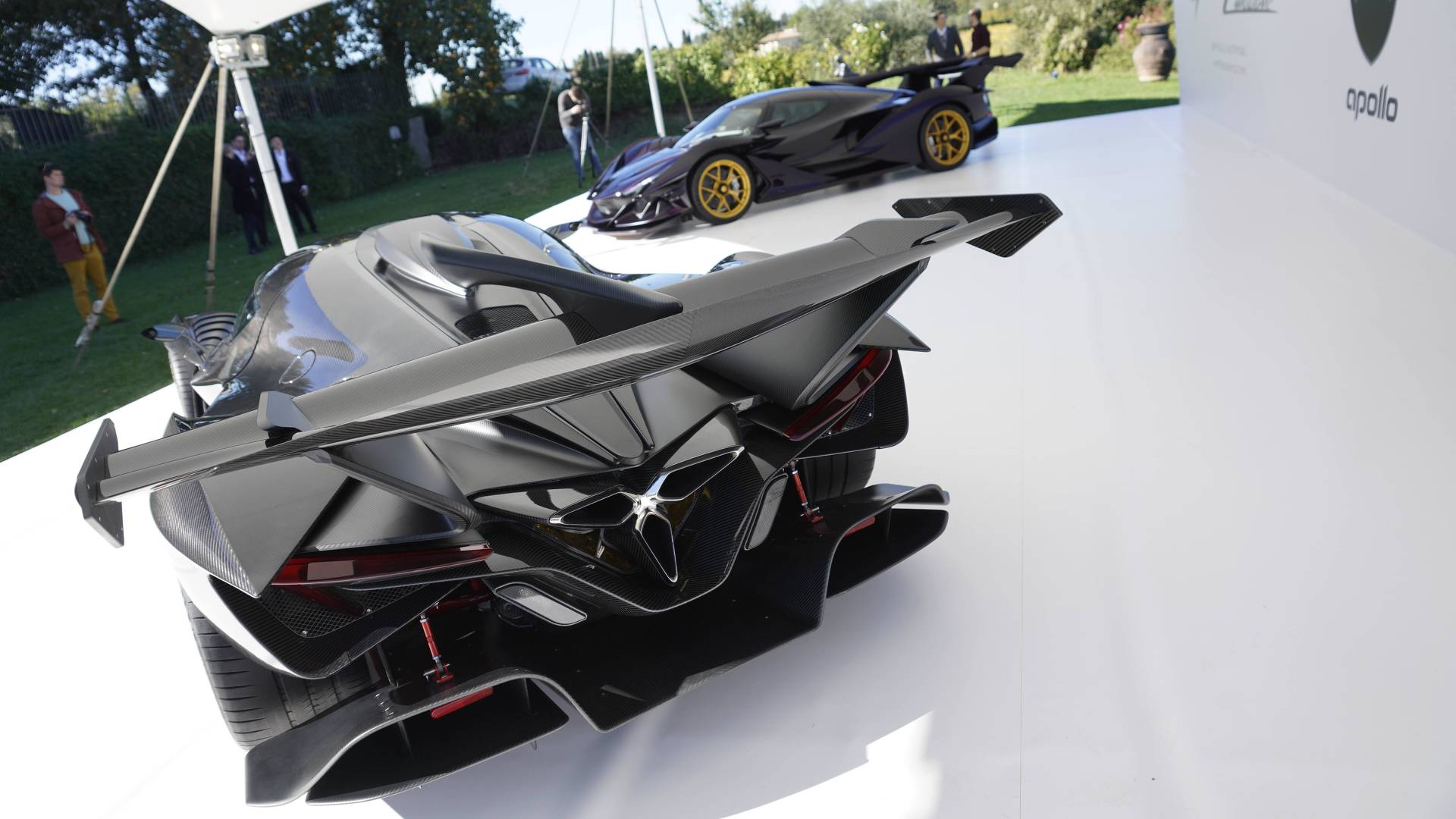 Skolnick’s Apollo IE comes in Orange Dragon paint theme, highlighting all those vents, gullies, wings, dive planes, etc. that make this hypercar looks menacing. To recall, the IE is one of the most bespoke production cars today, with the seats filled with padding and cushions specifically identified to fit the owner’s measurements.

Carbon fiber is this exotic hypercar’s main recipe, with the monocoque tub entirely made of the strong and lightweight material, along with the front and rear subframes. The whole subframe/monocoque setup only weighs 231 pounds (105 kilograms) – equivalent to the mass of one very healthy individual, more or less.

Behind the seats, the Apollo IE doesn’t have the most powerful engine out there, but it could contend with its 6.3-liter V12 engine. This naturally-aspirated mill churns out 780 horsepower (582 kilowatts) and 560 pound-feet (759 Newton-meters) of torque. With an overall weight of just 2,756 lbs (1,250 kg), the Apollo IE can sprint to 62 miles per hour (100 kilometers per hour) in just 2.7 seconds.

If you want to know how this mill motivates the lightweight hypercar, Shmee drove the Apollo IE Orange Dragon in the video atop this page. This would be the closest we could get to being in one, something that us mere mortals might not experience in this lifetime.