Audi Will Stop Building New Gas and Diesel Cars in 2026

So alluring has the boon of big batteries become that even Lincoln has said all its cars will have one by 2030. Even this, though, is a somewhat conservative stance in today’s automotive industry, some of whose members already see gas as the past, and endeavor to leave it behind. One such carmaker is Audi, which having already ceased new internal combustion engine development has reportedly just put a deadline on its final fossil-fueled vehicles.

The news was issued by Audi board chairman Markus Duesmann to company executives and labor representatives, reports Germany’s Süddeutsche Zeitung, a summarized translation of whose story appeared in Reuters. Duesmann reportedly stated Audi’s internal combustion phaseout will apply in 2026 to both diesel- and gasoline-burning models, the latter presumably extending to the brand’s hybrids as well. It’s a logical next step for a brand that in March confirmed it will develop no new combustion engines. 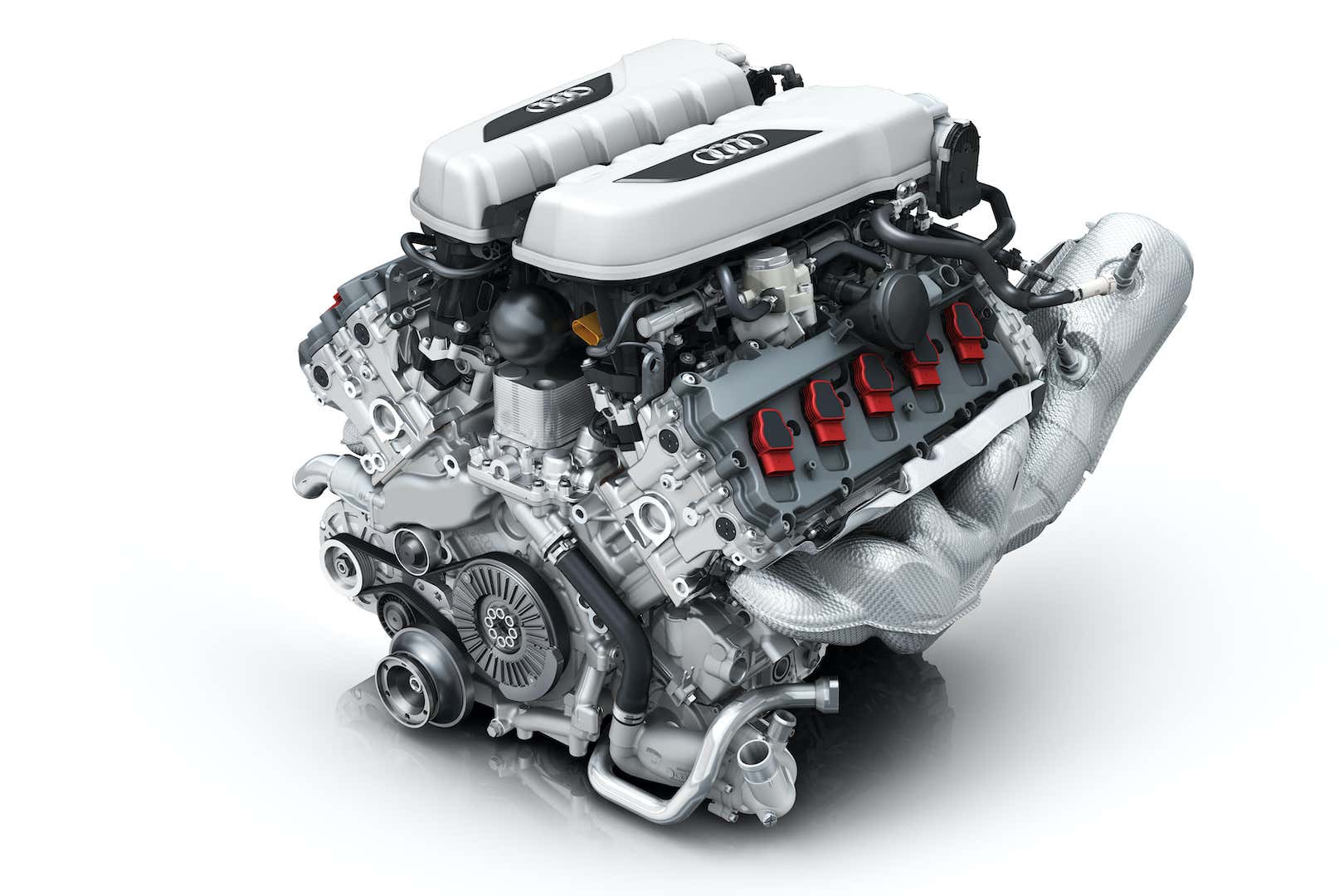 Audi’s stance toward electrification represents that of its parent company, the Volkswagen Auto Group, which envisions itself reeling in and steamrolling electric vehicle frontrunner Tesla in the coming years. Its homeland rivals, however, occupy positions toward the opposite end of the electrification spectrum. BMW and Mercedes-Benz both market EVs of their own, but anticipate internal combustion will remain a staple of the auto industry for many years to come.

The latter is slightly keener on EVs, as evidenced by its greater range of electric offerings, but still expects to phase out combustion engines by 2039. By contrast, the Bavarians have no plans to cease internal combustion development; BMW has expressed concern over the availability of rare-earth minerals often used in EVs, and as of 2018 believed EVs would always be costlier than combustion-powered options. 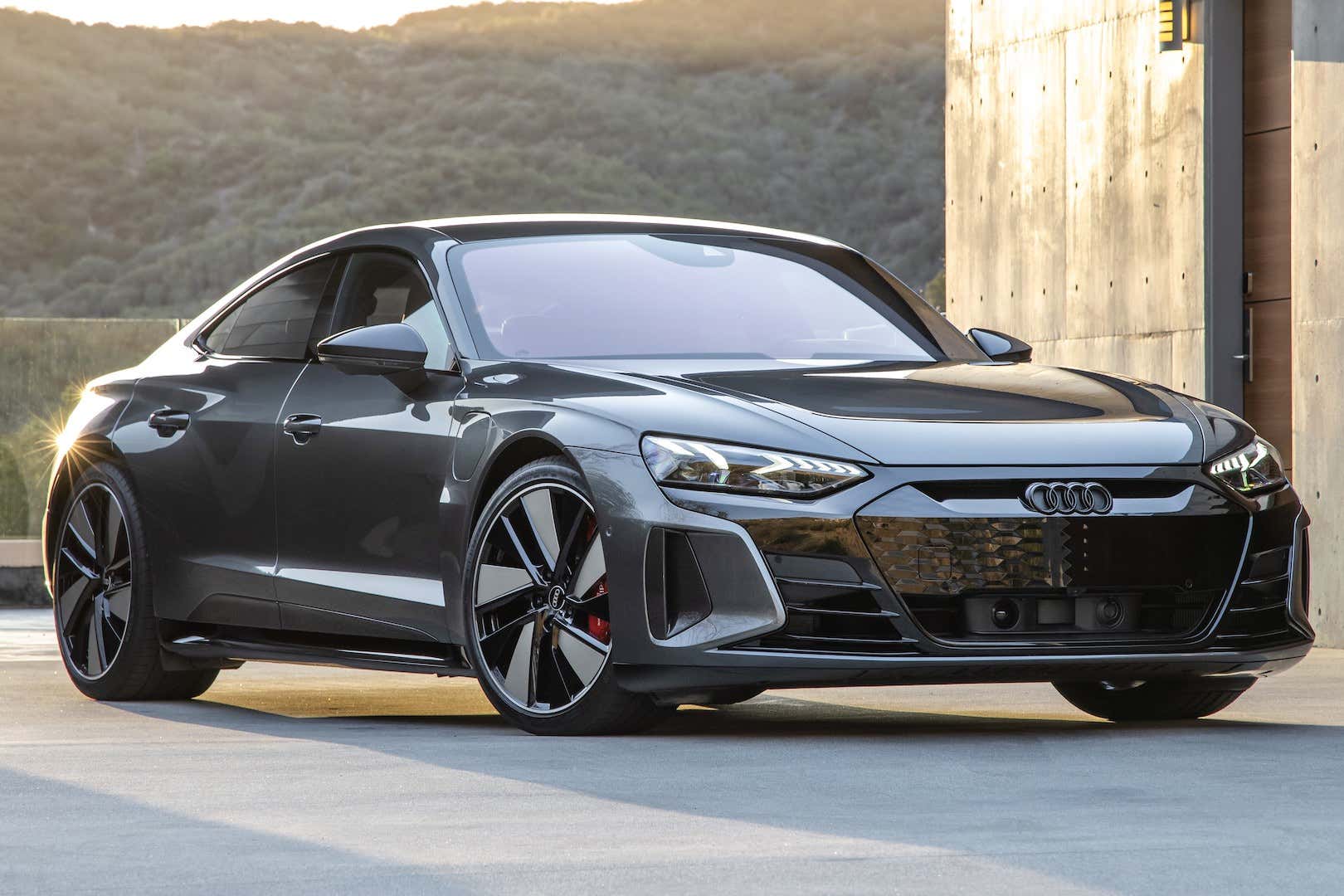 Lithium-ion batteries have become markedly cheaper since then, but remain pricey, and even before COVID-19 hit could be hard to secure a steady supply of. At this rate, it almost seems like the question of which carmakers survive these next two decades won’t be answered by who chose the right powertrain technology, but by who has enough computer chips to keep the production line running.

We reached out to Audi for comment and will update this story when we hear back.