Home » News & Features » BMW Is Acquiring Alpina After All These Years BMW Is Acquiring Alpina After All These Years

Alpina, a company with a long history of tuning and selling luxury BMWs, has sold its brand rights to the Munich automaker. The agreement should lead to an expansion of BMW’s product offerings, and likely much closer cooperation between the two already-tight companies. Much of these changes are said to be on the way after 2025.

What’s clear is that this deal means things will effectively stay the way they are until then. At that point, some manner of restructuring for Alpina’s 300-person workforce is planned.

The agreement seems to be driven by a desire for Alpina to be more comfortably positioned for the future and electrification, with a greater focus on in-vehicle software. A joint press release cites “the transformation towards electromobility” as one key area Alpina wants to cooperate with BMW in. Effectively, all this costs money and requires development that Alpina may not have been comfortable with on its own. The deal with BMW will likely mean some extra cash for the relatively small company in the short term, and offer greater stability in the long term.

That’s not to say Alpina is hurting for cash. 2021 was the boutique automaker’s “most successful year [in history],” likely due to the rise of luxury goods’ popularity during the pandemic. Bentley, Rolls-Royce, and other luxury automakers saw similar successes. 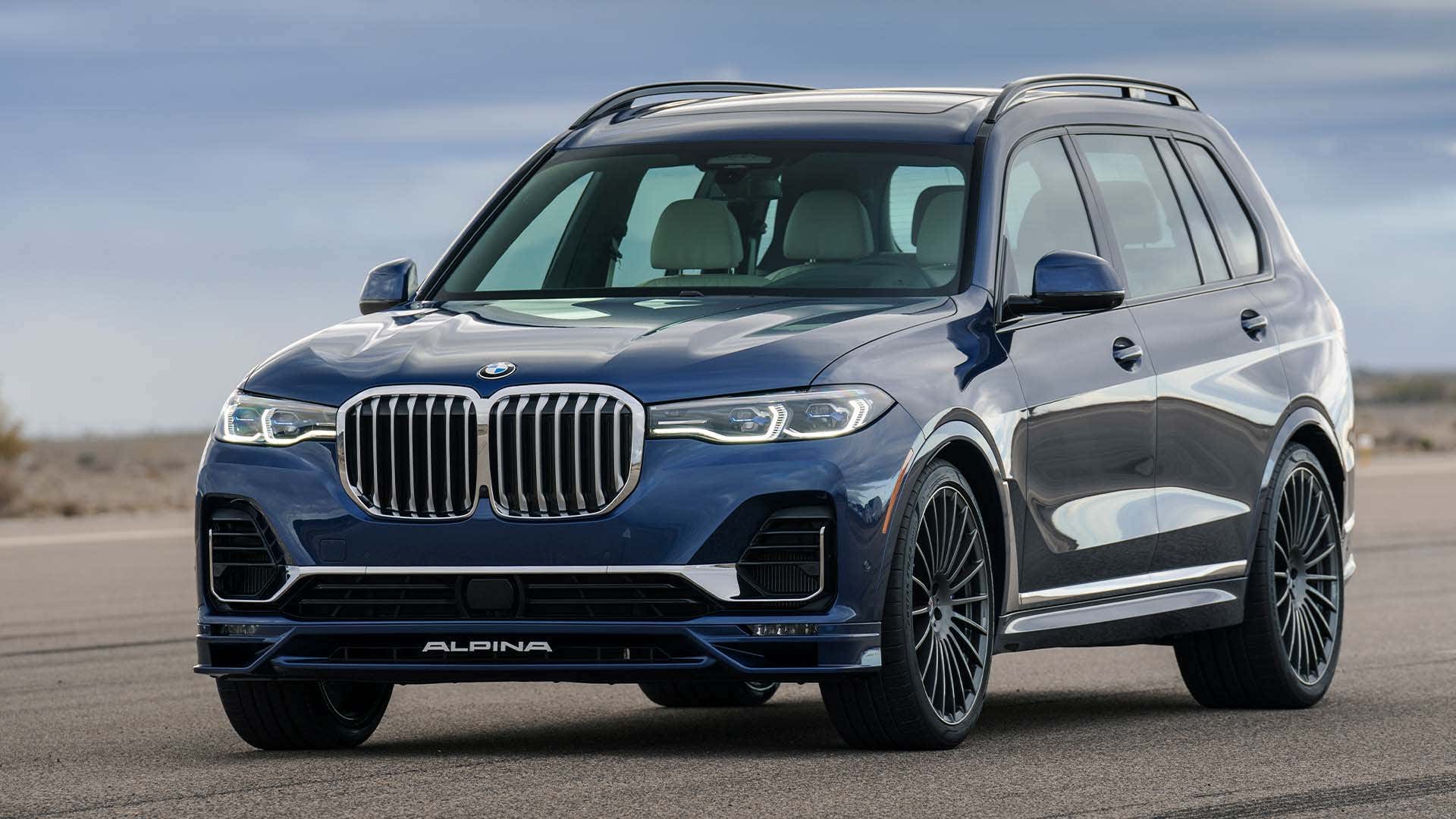 What’s really being said behind all the long-winded quotes from German executives is that changes will come to the company after 2025, and BMW corporate will be calling the shots. Alpina is almost certainly losing a lot of its independence, and it could mean the brand is used in ways it hasn’t been before, or the Alpina name is applied to vehicles we aren’t used to seeing it on. On the flip-side, though, it could be that Alpina’s name continues to be used in much the same way it is now. The brand getting sold to BMW opens the door for change, though.

What we’re most likely to see is the Alpina name on electric vehicles. Currently, the German tuning company only puts its name on gasoline or diesel-powered BMWs. Marrying the storied brand with futuristic battery tech is pretty exciting, if you ask me.

In case you weren’t aware, Alpina also has a wine business. Beyond any automotive implications of this deal, the press release states that anything having to do with grapes is not going to change. So if you have a favorite vintage from the German brand’s collection, you needn’t worry. If you’re a fan strictly of its cars, though, the way the brand is used past 2025 is more up in the air.