Just when you thought you’ve heard enough about your car’s warranty from incessant scam calls, BMW wants in on the action. New smart billboards in the United Kingdom will read BMW owners’ license plates and broadcast to the world if they think your BMW’s warranty has expired, reports Motoring Research.

The billboards will be located next to traffic lights at major intersections in London, Birmingham, Manchester and Newcastle, where they can read the numberplates of cars sitting at a red light. This “Vehicle Detection Technology” will cross-reference other records to determine if the vehicle in question is a used BMW with a potential expired warranty. If it is, the show begins. 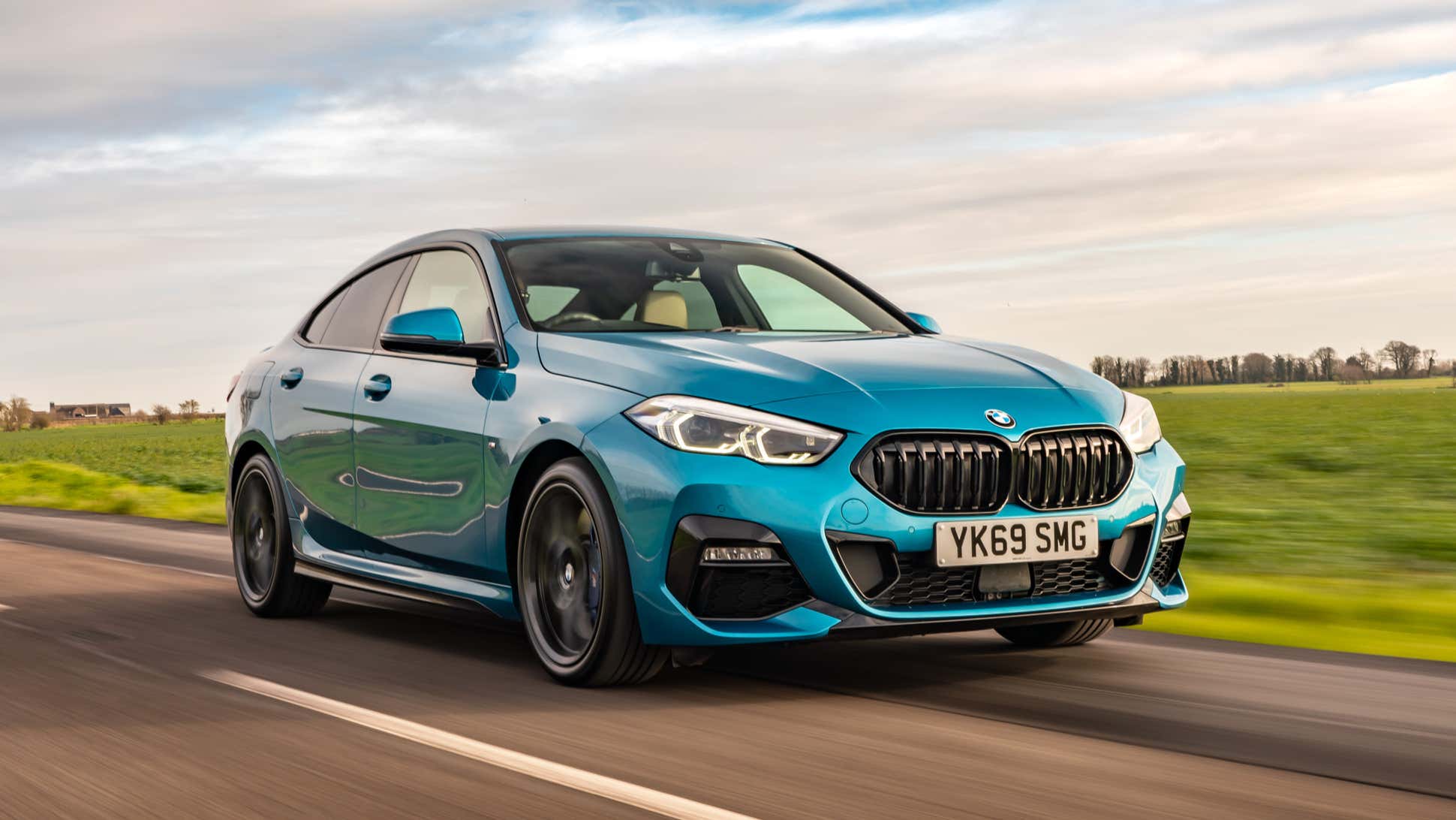 When a stopped BMW that’s older than 35 months is detected, the billboard will call out that car with a “personalized” message that just happens to be broadcast to everyone within sight of the billboard. Per Motoring Research, the message could note their expired warranty, warn them that their repair costs are no longer covered and told to “consider purchasing a BMW Insured warranty online,” though BMW has since denied that approach and instead says the ads will be more generic in tone.

BMW says that they won’t store any personal or vehicle data in the system, which is a small consolation given the fact that broadcasting someone’s expired warranty to a bunch of strangers feels like a massive invasion of privacy.

BMW claims that this is meant to drive warranty sales, as the ads are meant to be memorable, especially at a time when face-to-face contact with customers is limited. Honestly, though, it just sounds like a good reason not to buy a BMW. Sorry, Brits—we’re all counting on you to squash this idea on your island before it spreads to other places.

Mind you, BMW was already shaming those of us with functional eyesight for not liking its new bucktoothed vehicles. What’s next, making Urkel jokes about Isetta owners? Not cool, man. Not cool.

UPDATE: Thursday, December 24 @ 1:00pm ET: Following publication of this story, BMW reached out to both Motoring Research and The Drive to backtrack on the initial claim that the smart billboards could determine if an individual driver’s warranty was expired, saying that instead the billboards will show personalized warranty ads to “the majority” of BMW models older than 35 months. We’ve updated the second and third paragraphs of this story accordingly.

As for what personalized means, BMW says the billboards will show an ad for its warranty program featuring an image of a model matching the car stopped at the red light. In the UK, a car’s year, make and model is public information tied to the license plate. BMW also sent along this statement:

“The billboards involved in this campaign display a generic advertising message for BMW Insured Warranties and will be shown to the majority of BMW models older than 35 months. They do not and are unable to distinguish between cars with a warranty and without.

Vehicle Detection Technology (VDT) is proprietary technology of Ocean Outdoor that uses a mixture of anonymized third party data sources from the automotive industry to trigger content more relevant to the make or model of vehicle that has stopped at the lights. The VDT does not have access to any personal data, including warranty status.”

This would explain away what many noted sounded like a surefire illegal invasion of privacy. That said, having your own car featured in a giant, public ad for everyone around you that’s also a subtle reminder of the brand’s mixed reliability record and potentially your own precarious financial position is still a pretty unpleasant thing to imagine.

8 Things We Like About The Tesla Model Y: Is It Better Than Model X?