The concept of a First Edition isn’t new as automakers have been sprucing up their latest models for quite a few years in a bid to lure in even more early adopters. BMW is no stranger to these First Edition variants, having launched several FE models in recent times, with relevant examples being Z4, M5, i8 Roadster, and M8 Gran Coupe.

The latest members of Bavaria’s First Edition lineup are fashionable late as the X5 M Competition and X6 M Competition were originally unveiled at the beginning of October 2019. Fast forward 12 months later, the FE models bring an assortment of visual tweaks inside and out for a production run of just 250 units for each SUV. 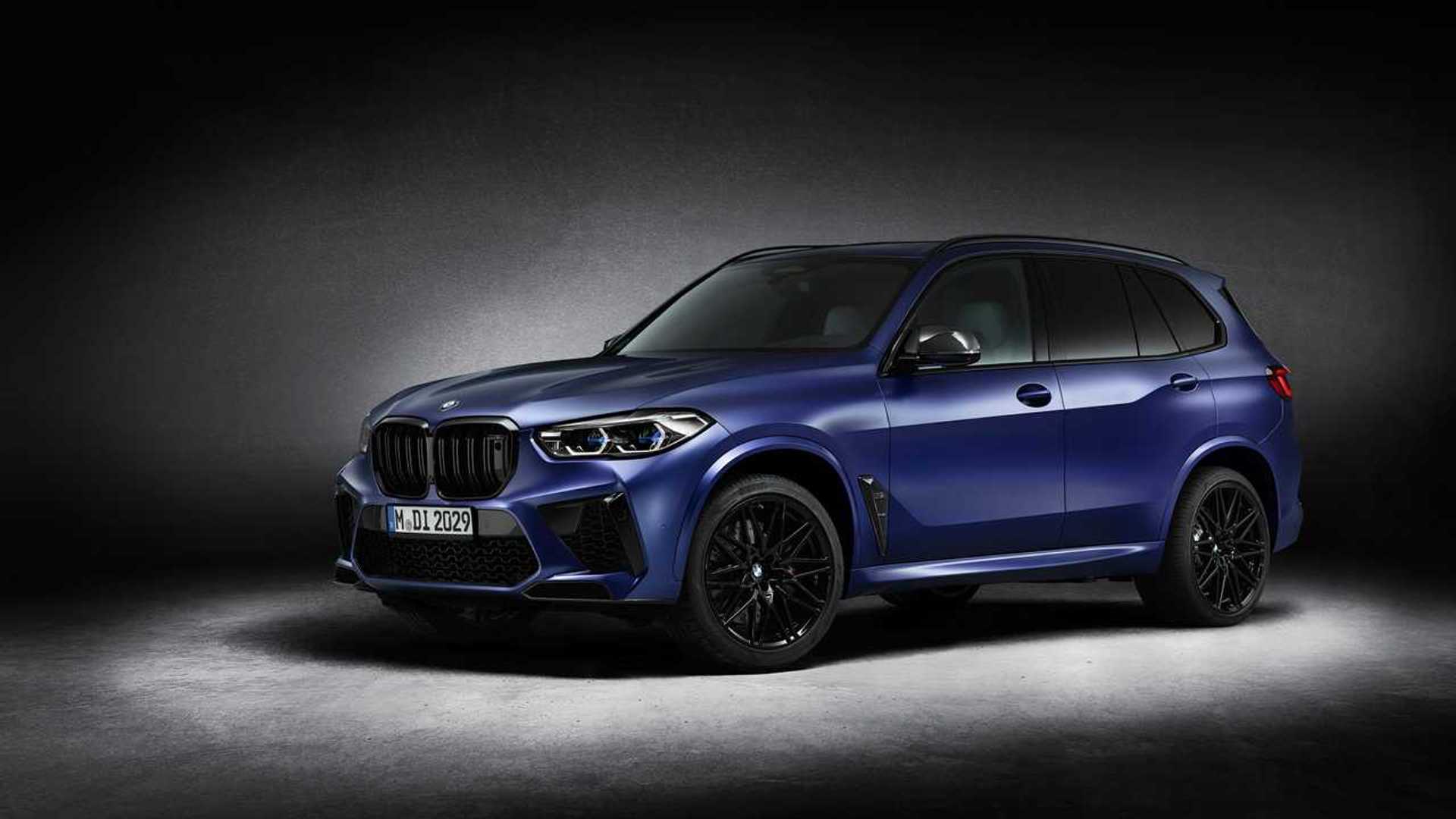 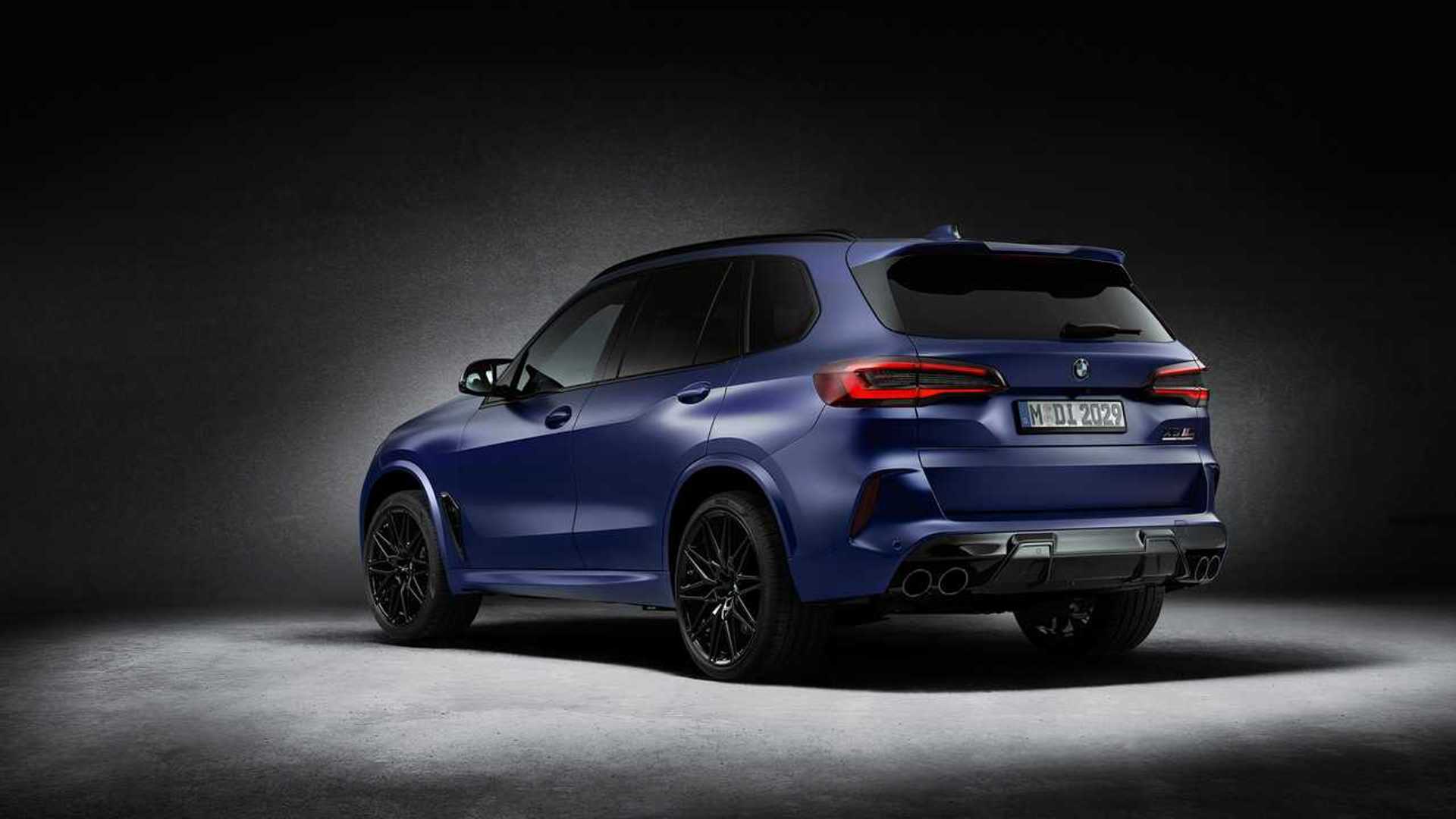 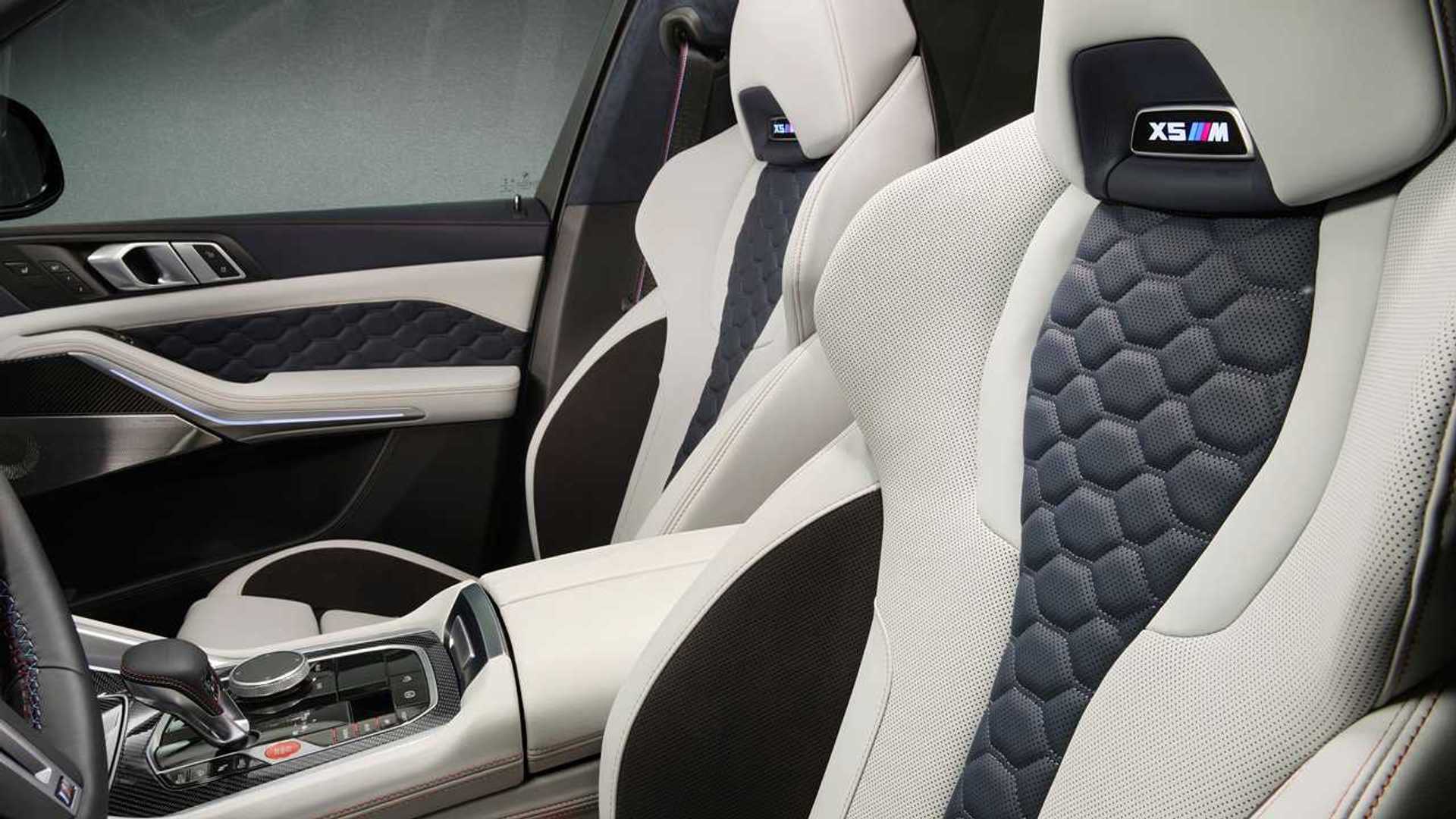 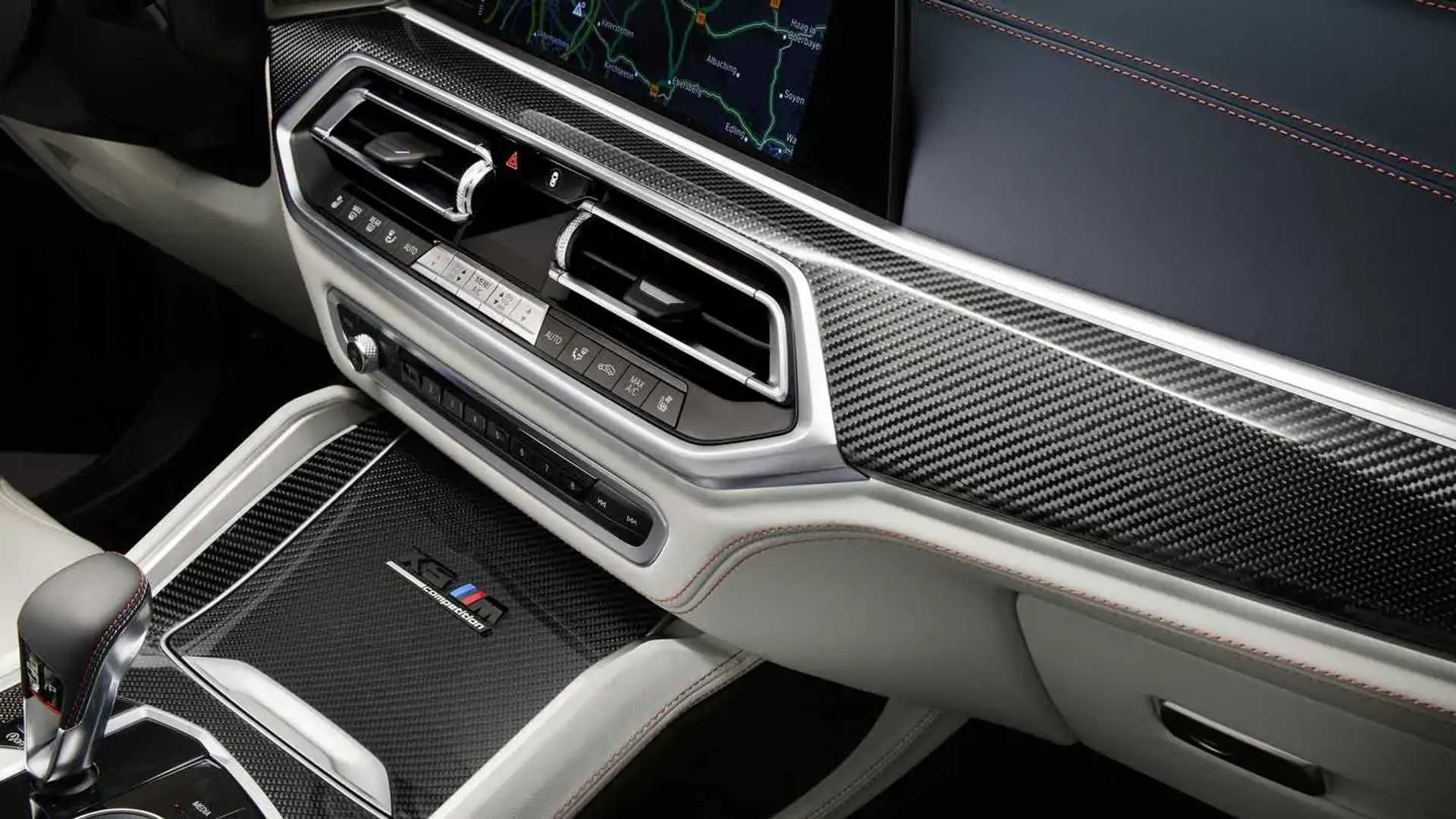 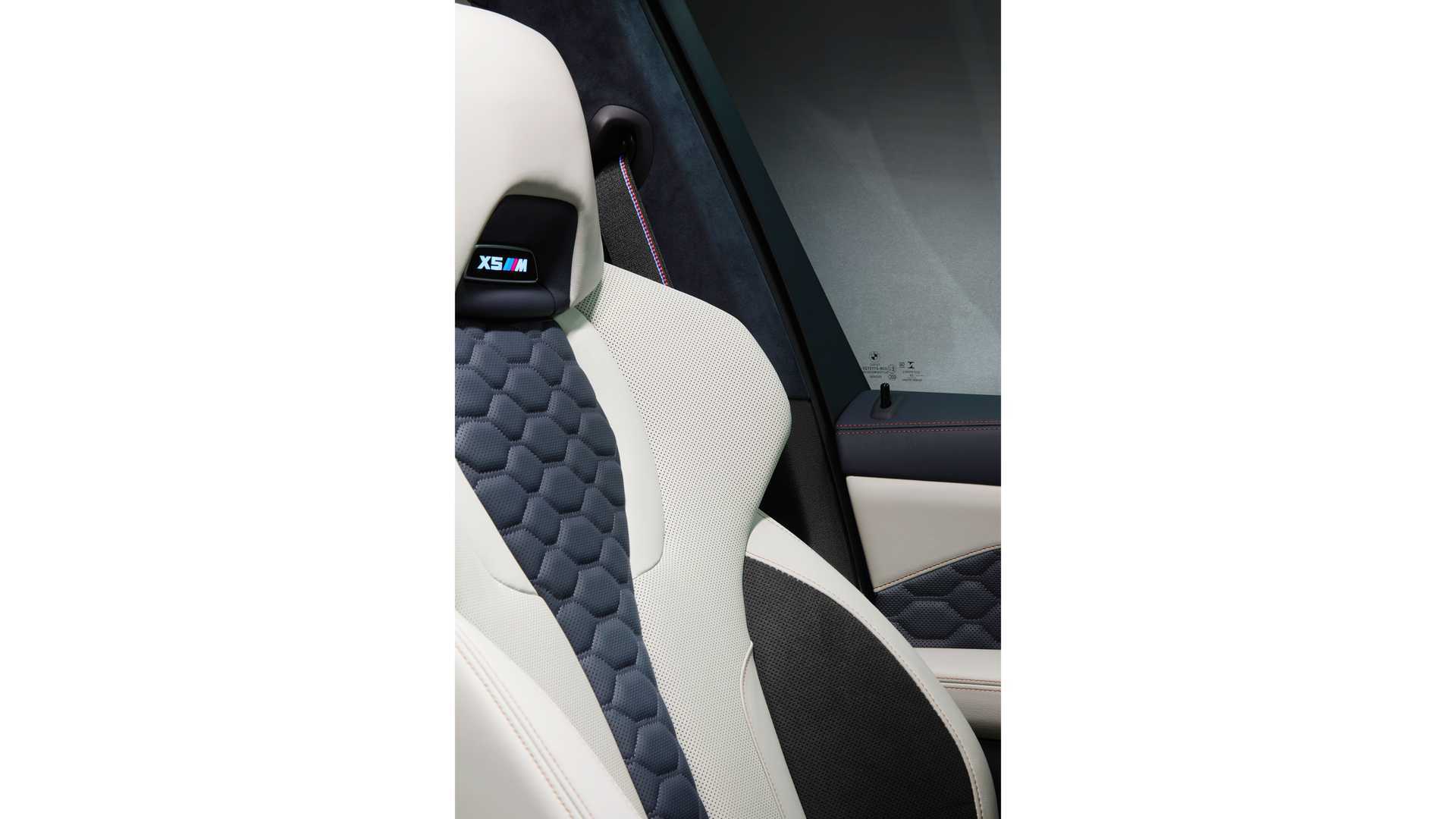 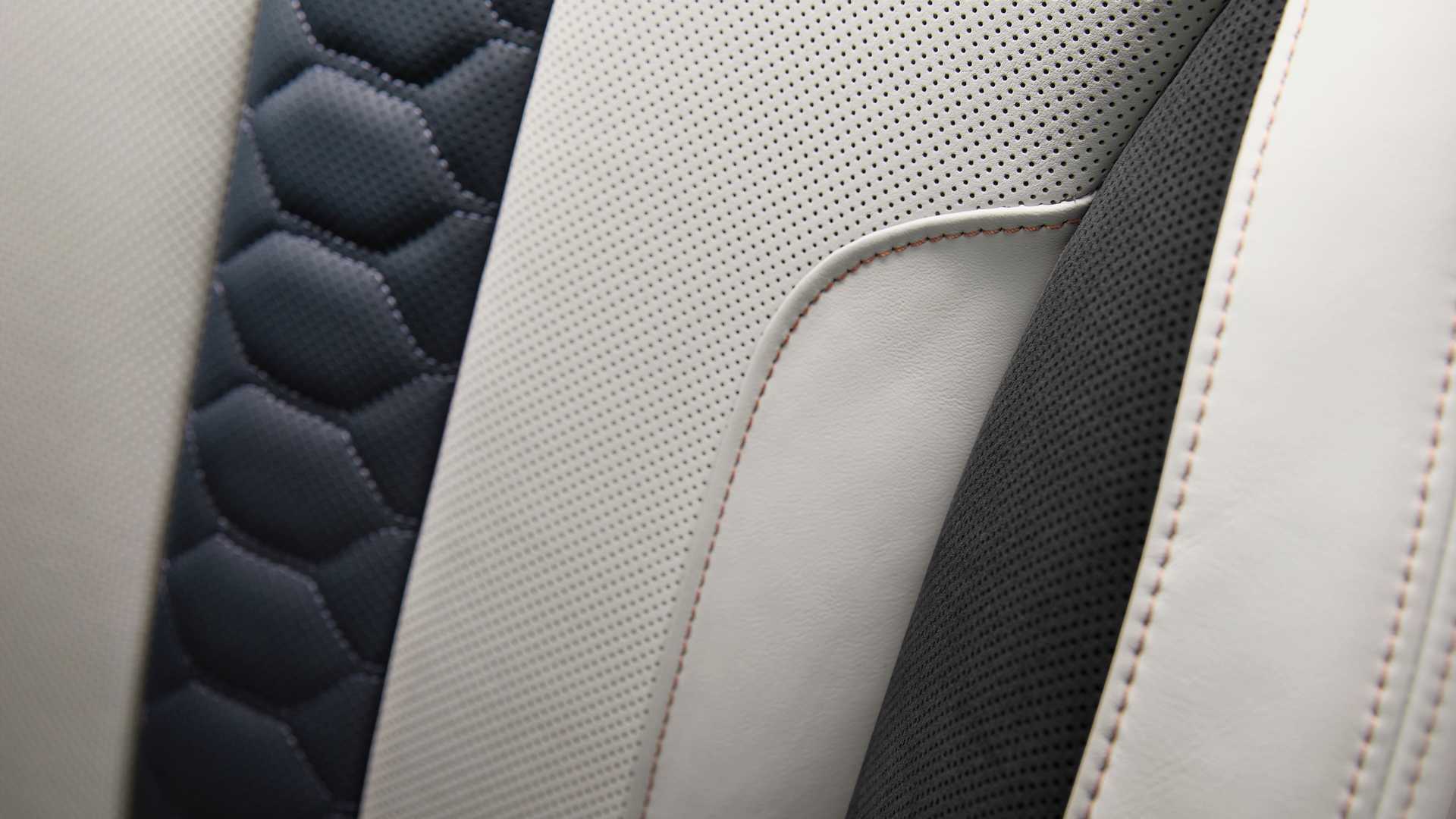 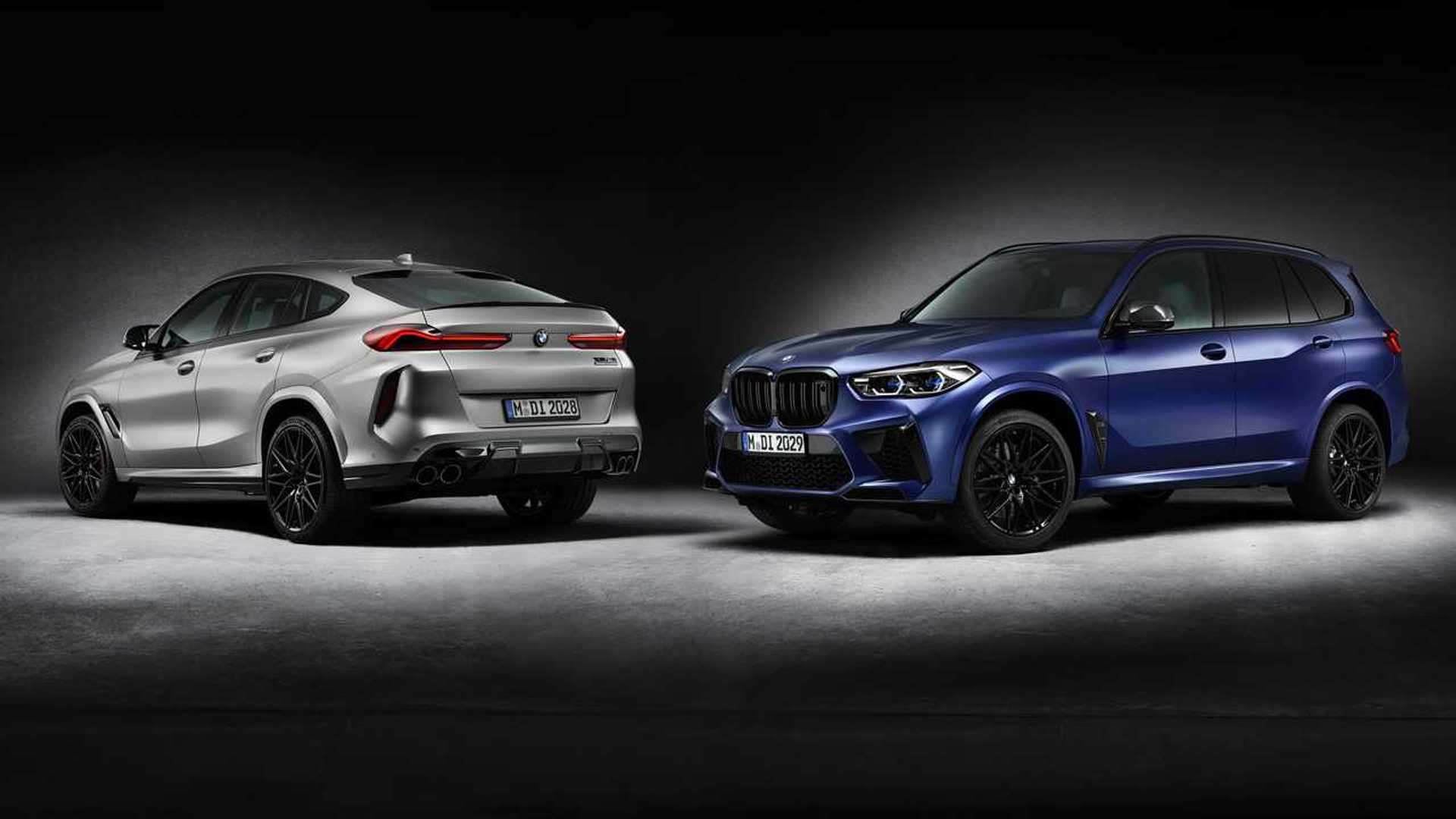 The fancy BMW Individual Frozen Dark Silver is what makes them stand out thanks to its matte finish, but you can optionally go for Frozen Marina Bay Blue also part of the Individual color palette. The dynamic duo sits on 21-inch front and 22-inch rear wheels with a star-spoke design and a Jet Black finish. Rounding off the changes on the outside are the carbon fiber reinforced plastic (CFRP) accents complemented by an M-branded carbon engine cover.

Stepping inside the cabin, the X5 M Competition and X6 M Competition in First Edition specification get a BMW Individual Merino full leather trim with a Silverstone/Midnight Blue two-tone look. Also taken from the extensive (and expensive) BMW Individual catalog is the Alcantara-wrapped headliner in Midnight Blue, while the door panel trim and instrument panel have contrast stitching.

There’s more CFRP to be found inside where BMW has also installed “First Edition 1/250” to accentuate this isn’t a run-of-the-mill variant of the already range-topping SUVs. The company doesn’t specify how much these two vehicles cost, but it’s safe to say you’ll be paying considerably more than the X5 M’s starting price of $105,100 and the X6 M’s $108,600. That’s especially true since the Competition Package alone is an extra $9,000.

There aren’t any mechanical changes, meaning the X5 M Competition and X6 M Competition First Edition have the same twin-turbo 4.4-liter V8 with 617 horsepower and 553 pound-feet (750 Newton-meters) of torque. Both send the output to the xDrive system through a quick-shifting ZF eight-speed automatic, enabling the luxobarges to hit 60 mph in a mind-boggling 3.7 seconds. Flat out, they’ll do 177 mph (285 km/h).