Before internal combustion engines won over the automotive industry, they had to fight off rival forms of propulsion like early electric drive tech, and even grandfathered-in steam engines. This mature but soon-to-be-obsolete legacy technology didn’t go down without a fight, though, and in the 1930s it reached its pinnacle in steam wagons like the Sentinel S type.

The S type was the last new steam truck introduced by one of steam’s few remaining stalwarts, the highly regarded Sentinel Steam Waggon Works. Hitting the streets in 1934, the S type (short for Standard) was a cab-over style truck fueled from within the cab, done by scooping coal down a chute to a high-pressure boiler. 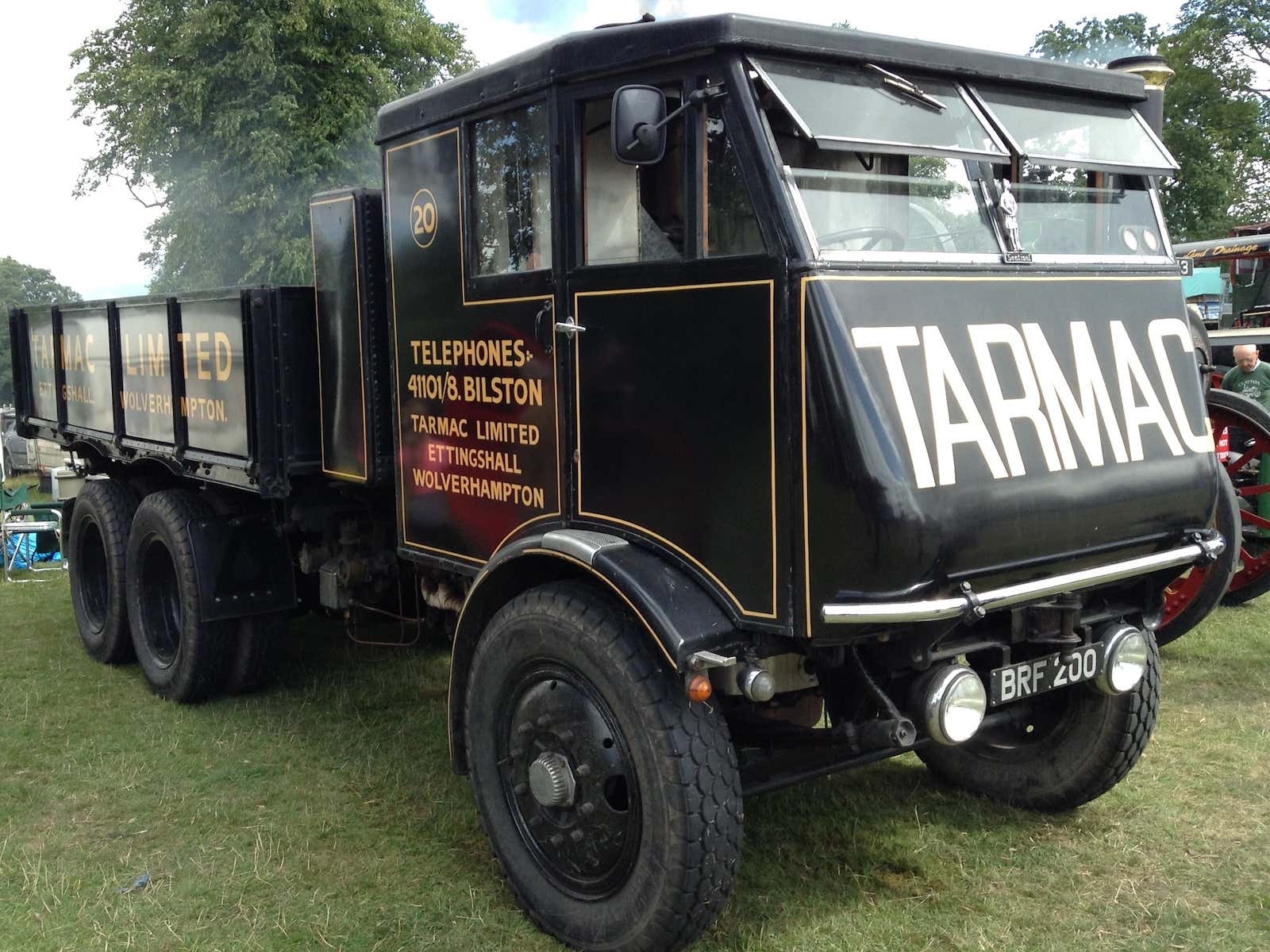 This boiler pressurized steam to as high as 250 psi—up there with some of the most powerful steam locomotives ever built—before venting it into a four-cylinder engine; a single-acting design with steam pressure on only one side of the piston. Power traveled out through a two-speed transmission to worm gear-driven axles, as many as four of which were available on the eight-wheeled S8. Far more common, though, were the six-wheeled S6 and four-wheeled S4, which apparently comprised all but nine of the S type’s reported 3,750-unit production run.

Despite the S type’s ability to reportedly maintain speeds of 45 mph and top out at 60, the writing was on the wall for this steam wagon, which Sentinel itself admitted was both more inconvenient to operate and less capable than any comparable diesel. By the late ’30s, the S type had more or less been phased out in favor of in-house diesels, with Sentinel itself switching over to wartime manufacture before the decade’s end. 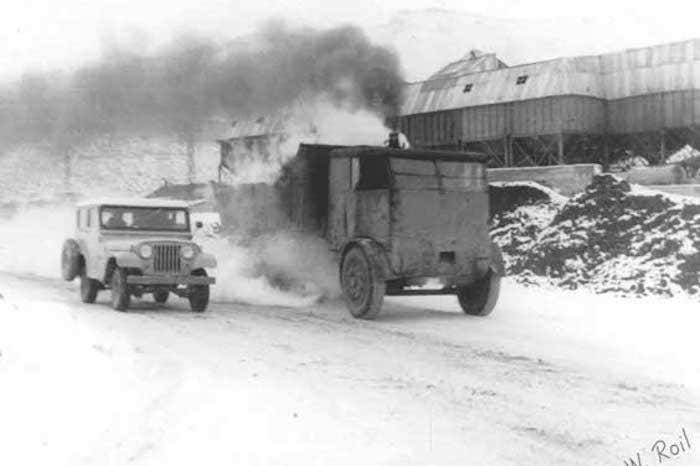 The Sentinel S6 apparently enjoyed one final hurrah, with an Argentinean coal mine ordering a fleet of 100 units some time between 1949 and 1956, though this was but a flash in the pan for the waning Sentinel. By 1956, Sentinel ceased truck production entirely, and in short order, much of the company was absorbed by Rolls-Royce. Though this marked the end of the line for Sentinel as a producer of vehicles, the company today lives on as a small independent manufacturing firm, one that no doubt does good business in boiler parts.

The Auto Industry and EVs: Where We Are and What’s Coming Nexter Years of Crying Wolf?