If car auctions where the results may actually make sense are more your jam than, uh, this, and you’ve got a ton of pounds sterling burning a hole in your pocket, I have a Porsche that may be of interest to you. It needs a new owner and, in my opinion, one willing to add some miles to the odometer.

Collecting Cars, an online European auction platform, is helping to find new homes for the Leonard Collection—a very choice assemblage of mostly Porsches, but also with a few Ferraris, BMW M cars and a 2005 Ford GT thrown in for good measure. Oh, and a Sabre light tank! I need to find a way to party with this Leonard cat. He sounds fun.

Anyway, it’s hard to pick just one notable car from this dream collection, but one stood out to me in particular: a stunning Guards Red Porsche 911 (964) Carrera RS with a mere 164 km on the odometer. That’s just about 101 miles. If you can find another 964 Carrera RS that’s basically a brand-new car, well, I suppose you should buy it. Collecting Cars calls this “quite possibly an unrepeatable example,” and I’m inclined to agree. 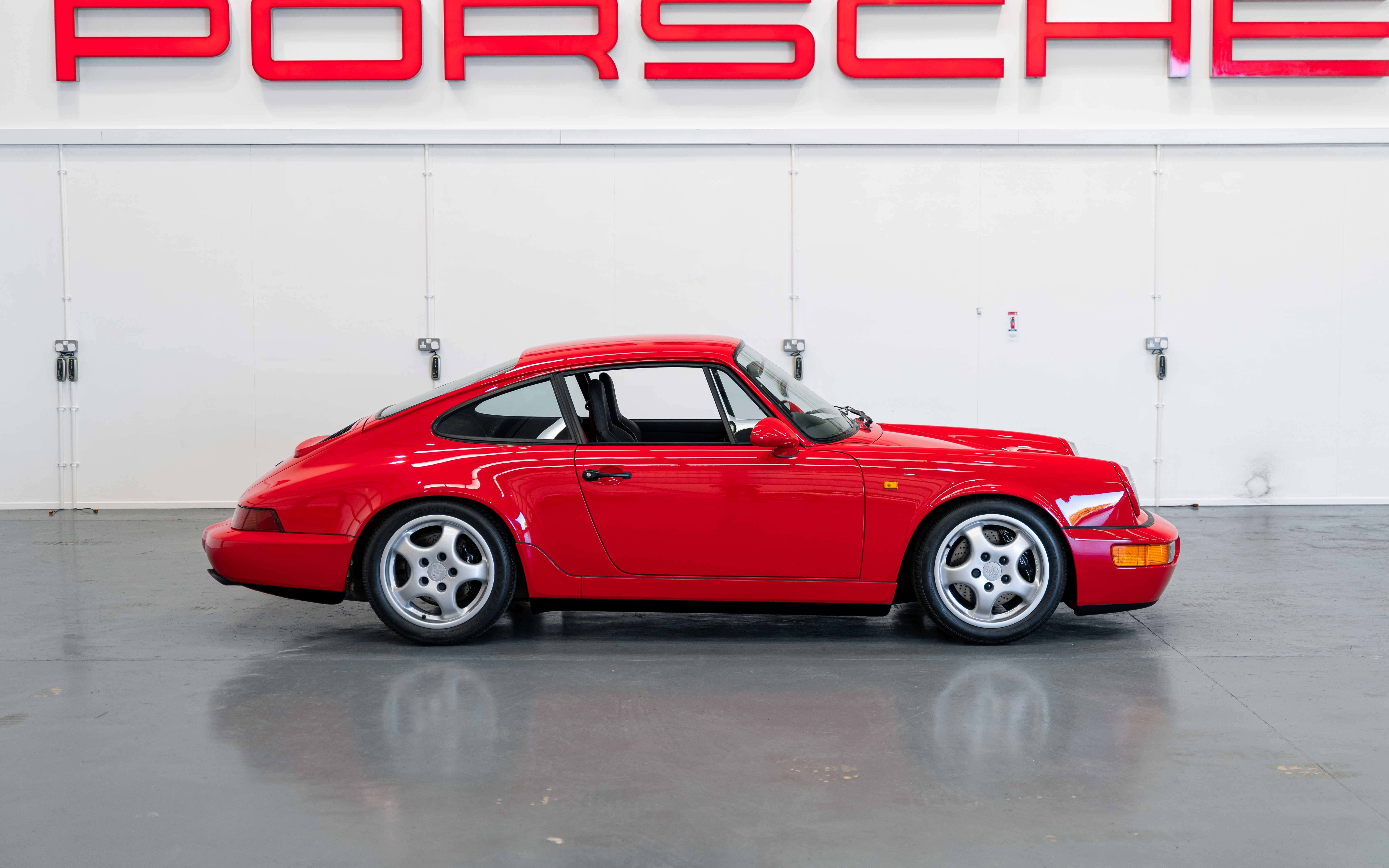 When I say new, I mean new. No known mechanical or electrical problems, no wear, “and only the slightest signs of natural aging to the leather over time.” Power comes from a 3.6-liter air-cooled flat-six, rated at 260 horsepower and mated to a five-speed manual. This car was serviced for the first (!) time in 2017 at Porsche Centre Stuttgart, where it was given a new battery, an oil change and a new fuel pump. With the mileage that low, the last fuel pump clearly didn’t work very hard. And that’s what I think deserves to change here. While this 964 is likely destined to become yet another museum piece, and who am I to tell its new owner what to do with it, my very strong recommendation is to put some miles on it and give that flat-six a proper workout. That almost certainly won’t happen. But I can dream. As of this writing, the current bid is at £202,100, or about $283,000. 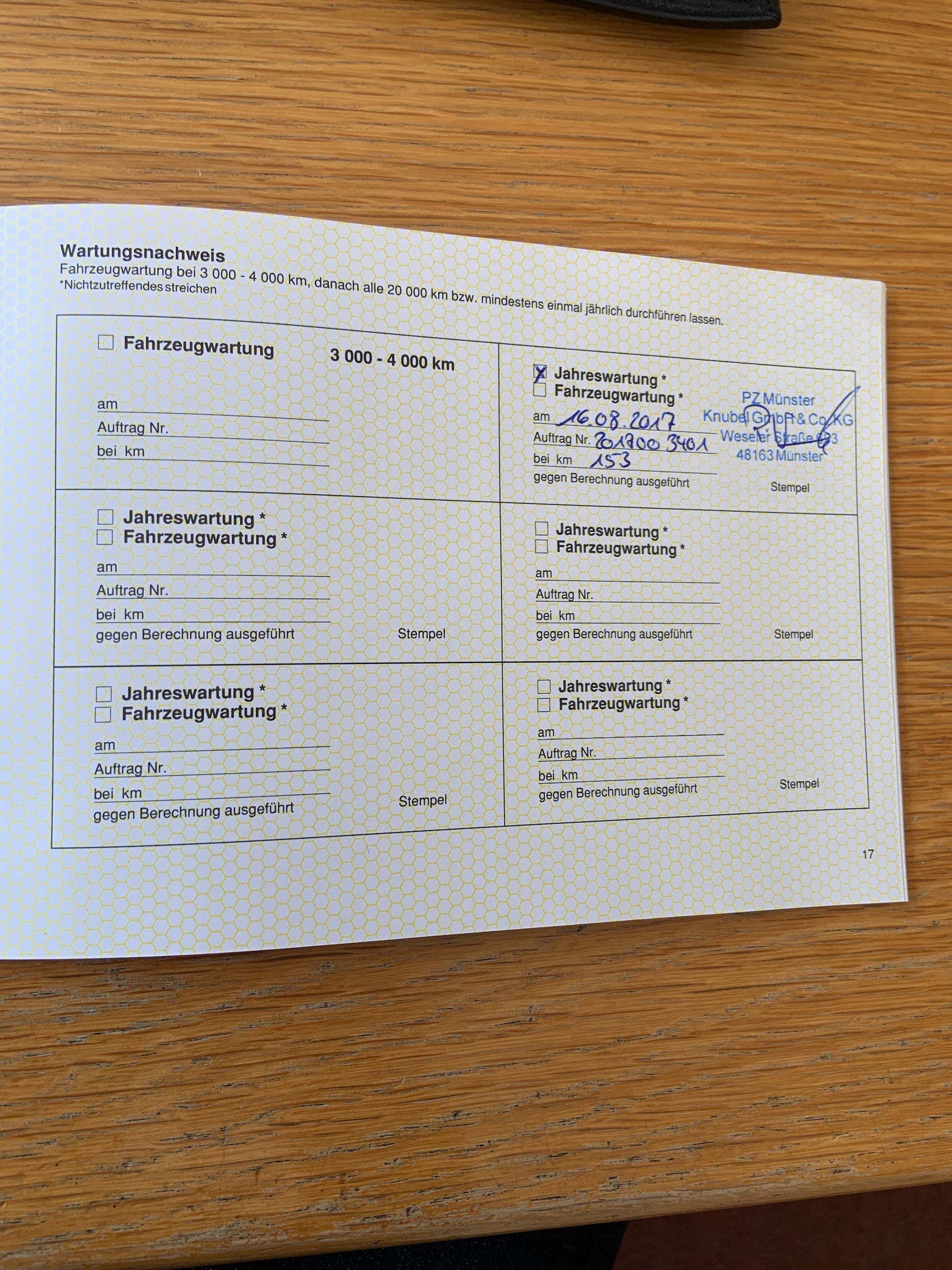 The collection is currently open for bids now, but they close next Sunday, May 16. Get your bids in before then.