Cadillac CT4-V Shares A Lot In Common With Outgoing ATS

These two Cadillacs have a common ancestor.

With little warning, Cadillac pulled the cover off its new CT4-V and CT5-V sedans last week in Detroit. And even with their diminutive power figures relative to previous V models, these new vehicles add a necessary punch to the lineup. What’s interesting, though, is that while the CT5 is new (or at least, far removed from the CTS it replaces), the CT4 might be closer to an updated ATS, says a report.

After some digging by Hagerty, the publication uncovered details that suggest the “new” CT4-V shares a lot in common architecturally with the outgoing ATS. The ATS’s 109.3-inch wheelbase is identical to the CT4’s. The 60.3-inch front and 61.7-inch rear tracks are identical, too. The notable dimensions that separate the CT4 from the ATS are the length, height, width, and weight; the CT4 is four inches longer, an inch taller, an inch narrower, and 86 pounds (39 kilograms) heavier. And of course, the powertrain is different. 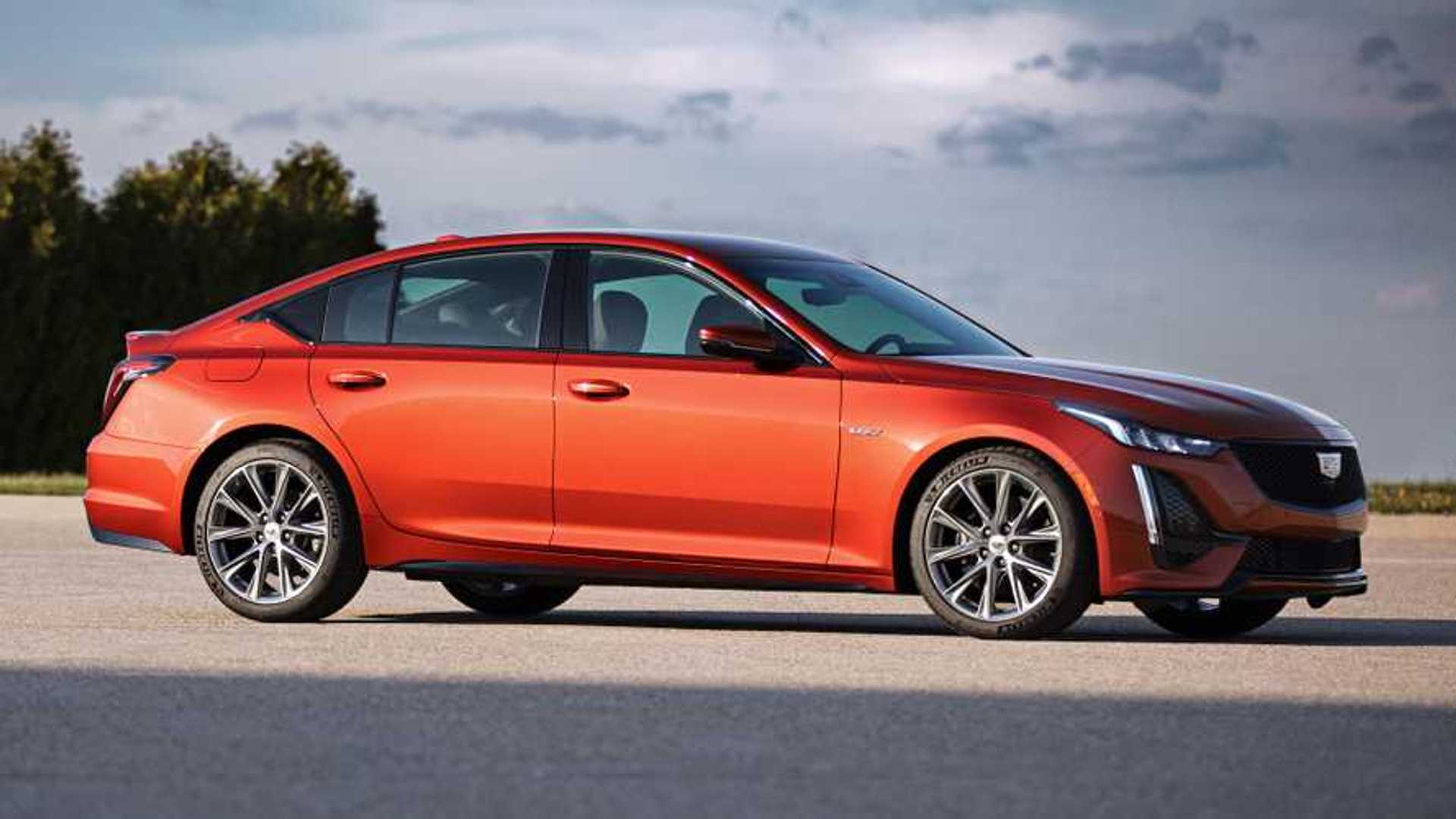 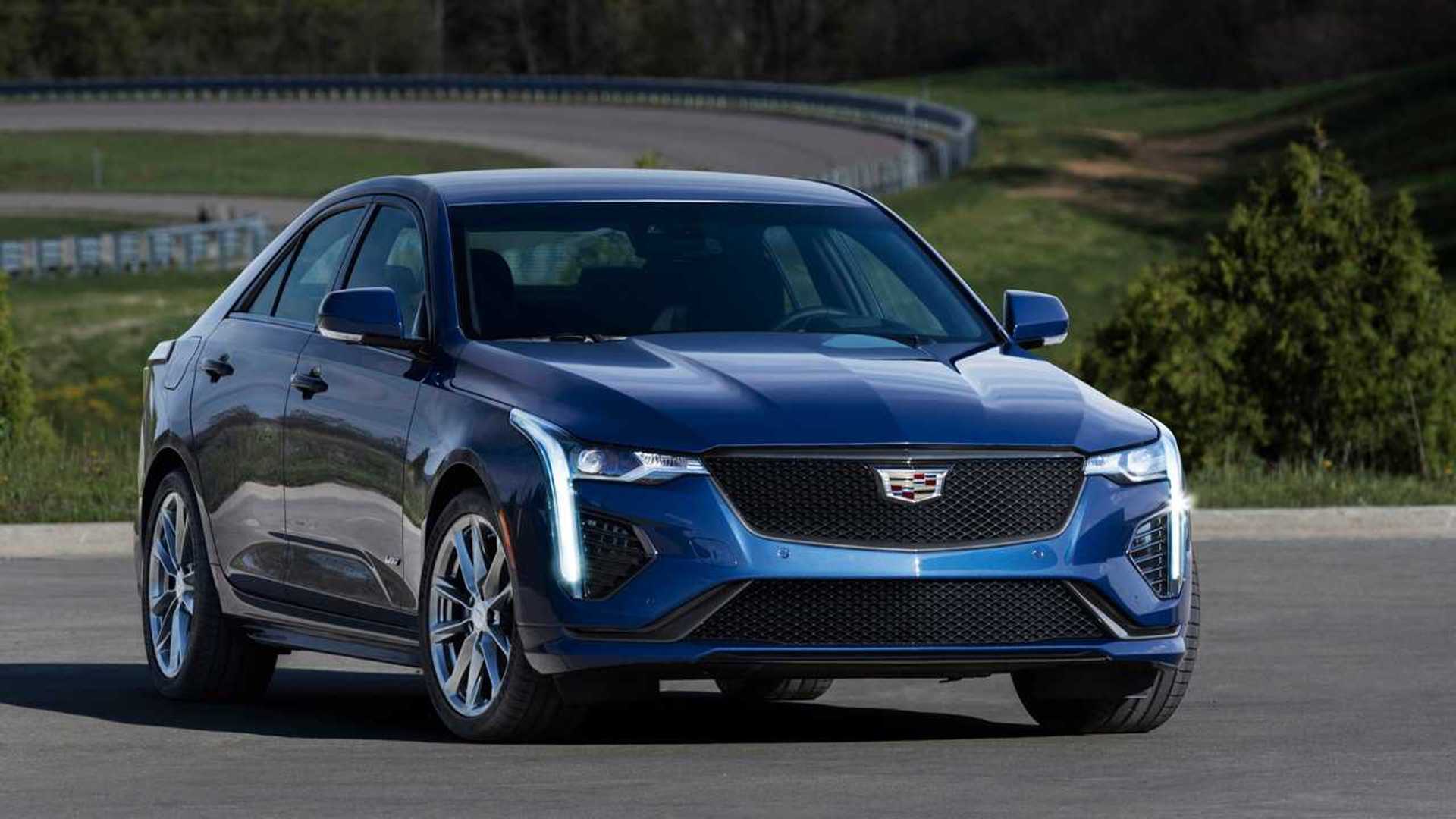 But some mechanical connections carry over. The CT4-V’s rear differential appears to be identical to the one on the turbocharged 2.0-liter ATS, with a matching 2.85 final drive ratio. The CT4-V’s limited-slip differential and Magnetic Ride Control (on rear-wheel-drive models) also came standard on the ATS Premium Performance trim. Though, the company says the latter is ” next gen.” The only major upgrade outside of powertrain is the addition of Super Cruise on the CT4. 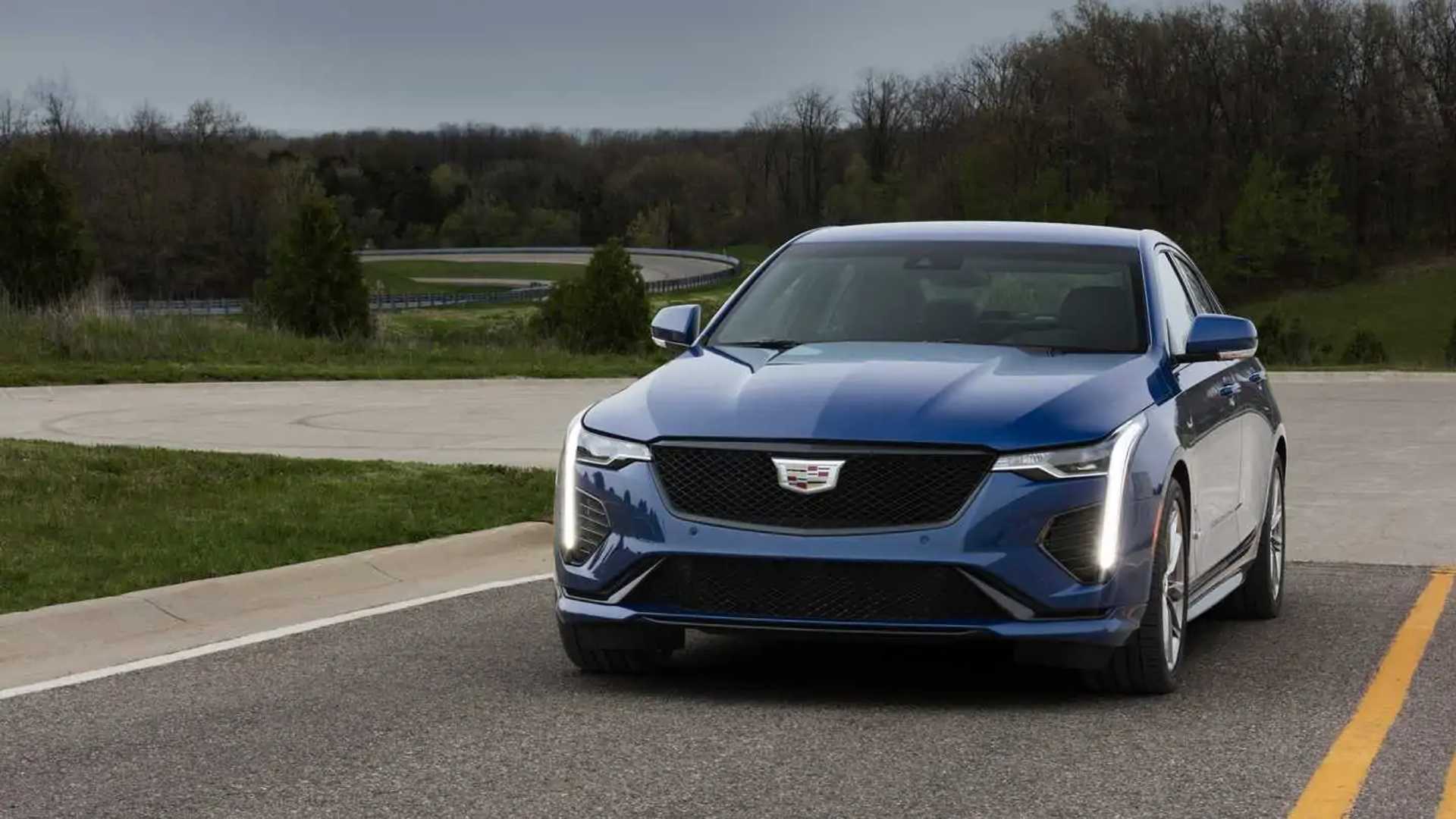 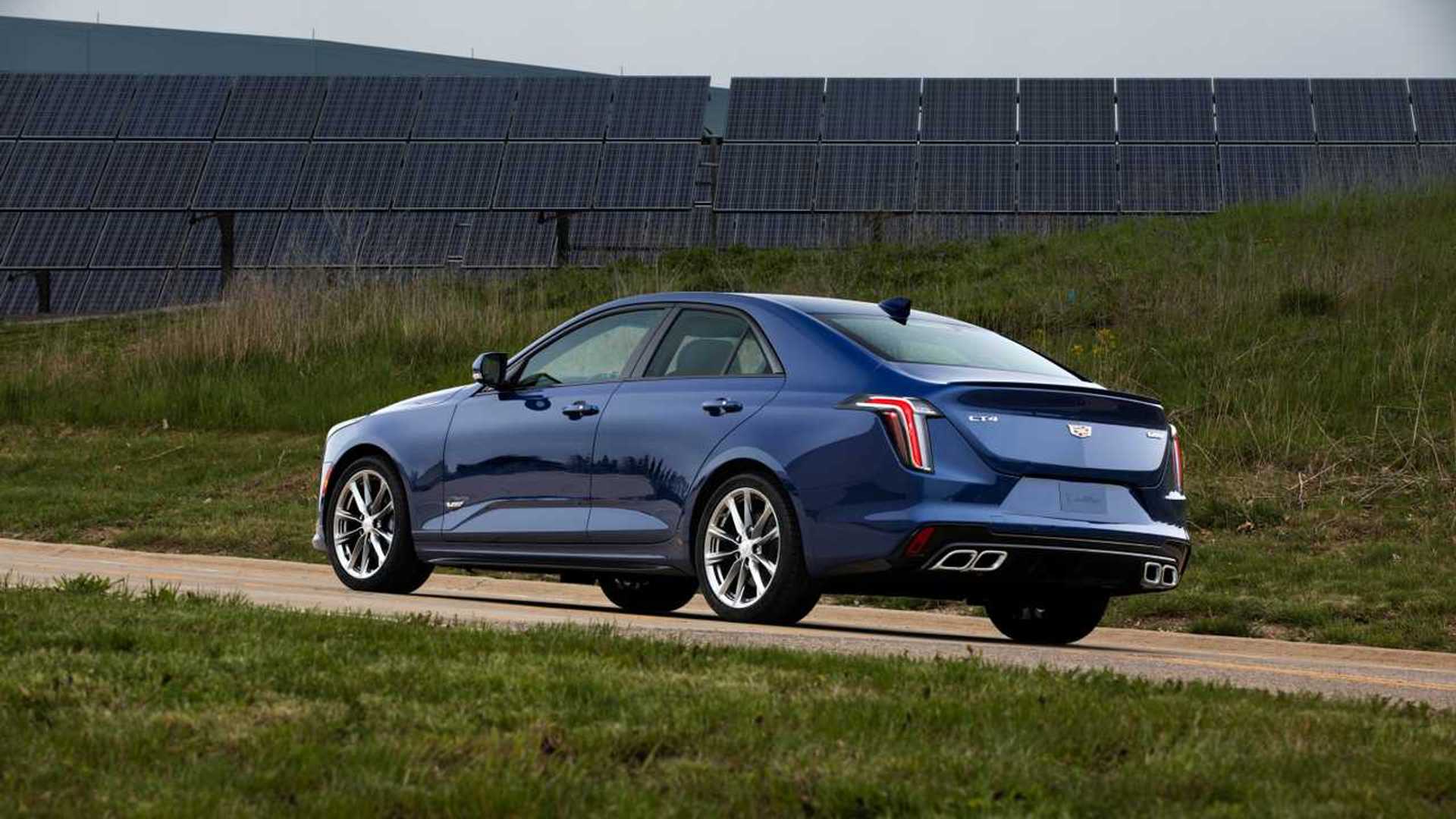 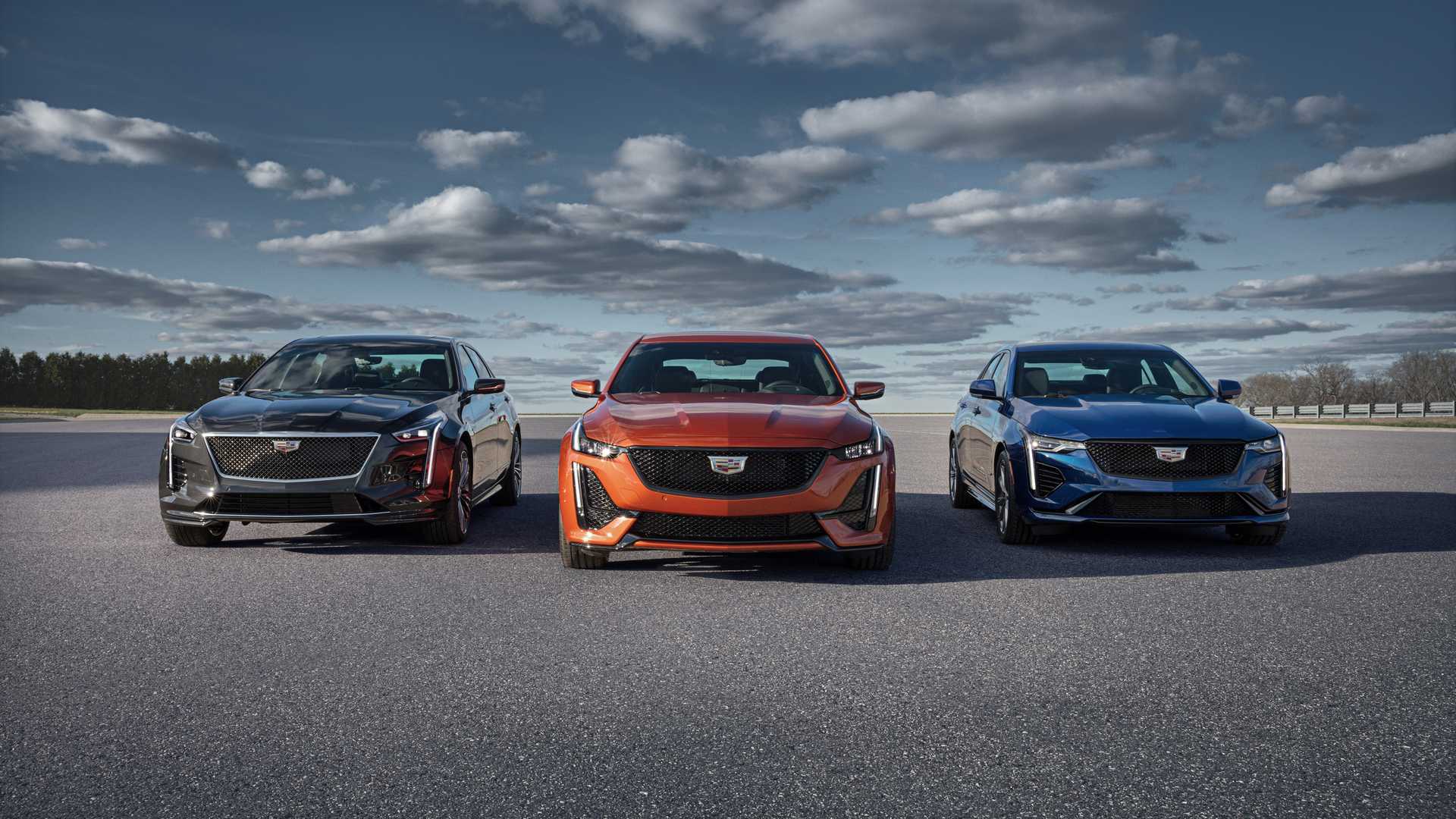 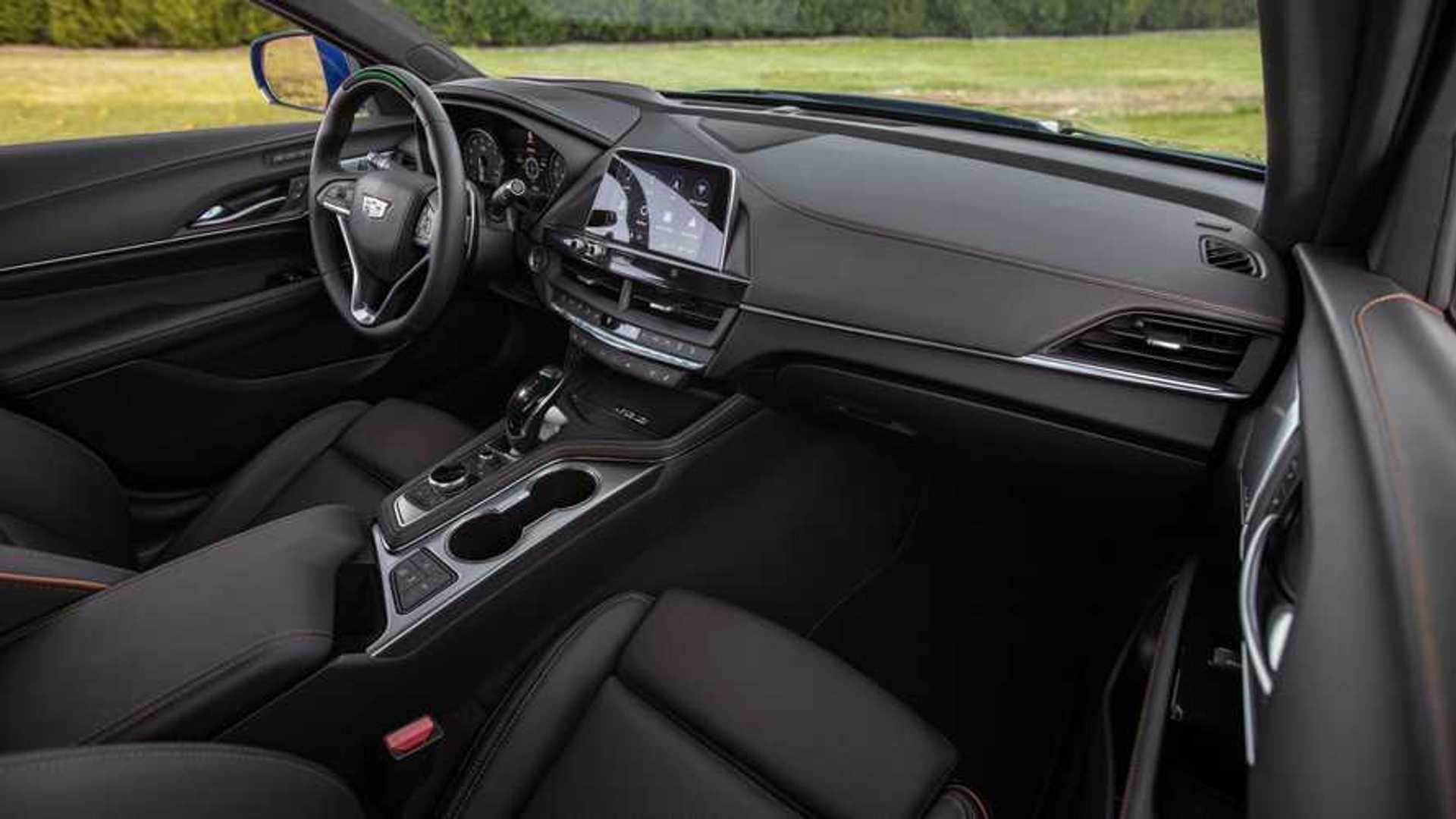 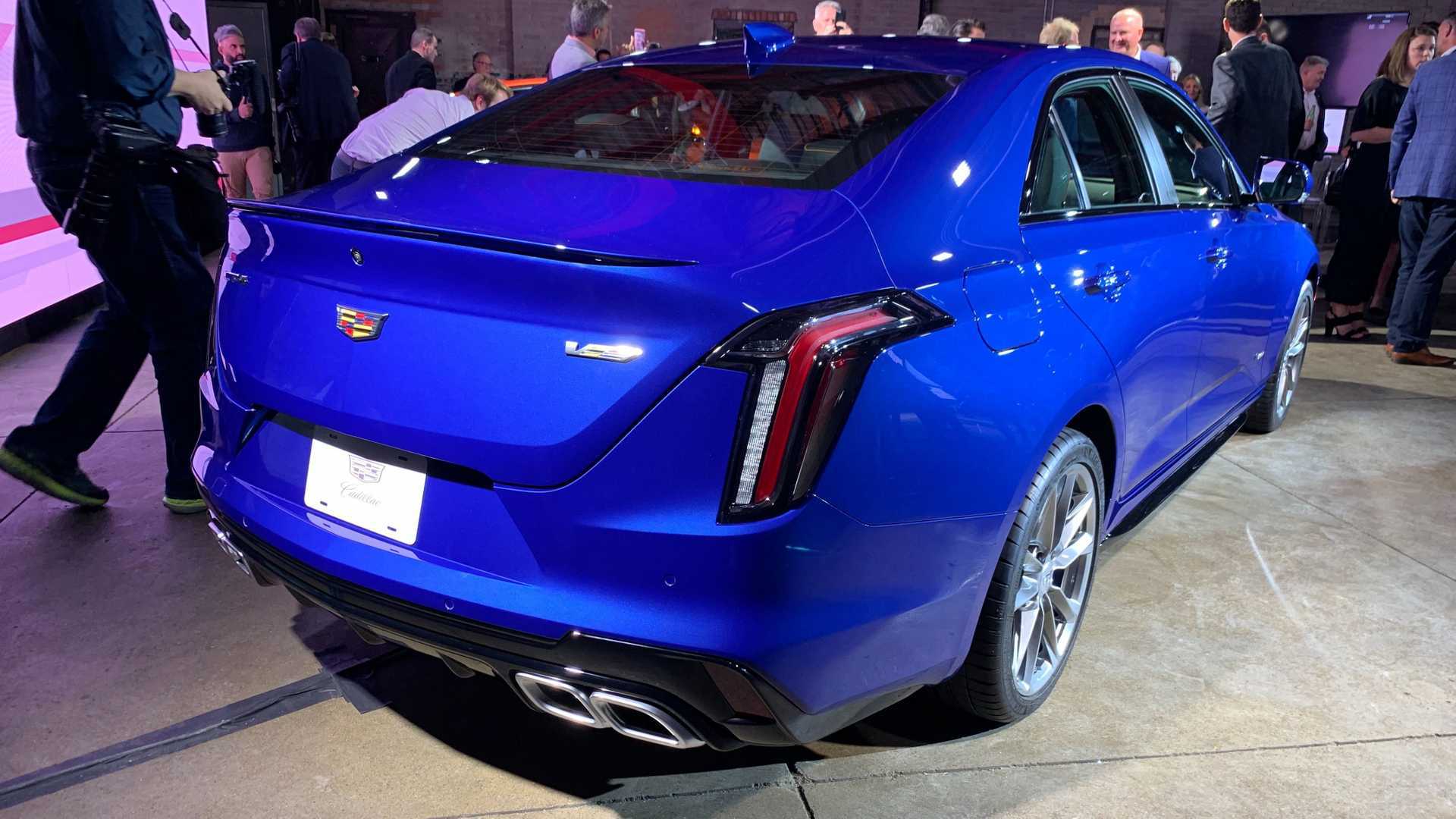 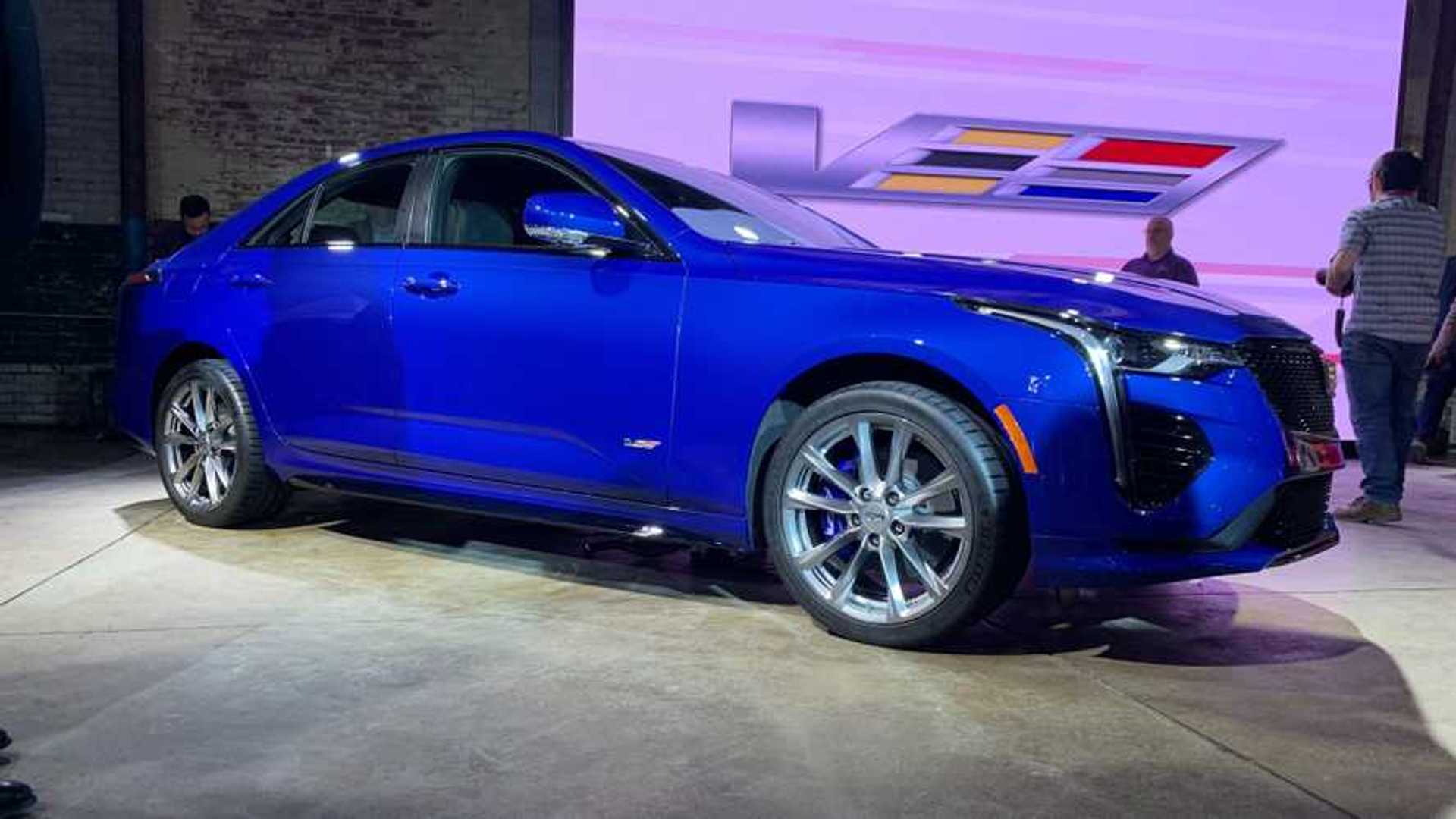 After reaching out to a Cadillac spokesperson, the company tells us that, even though the two cars share a lot in common, including GM’s Alpha platform (which also underpins the CT5), that “no, the CT4 is not a replacement for the ATS.” The company also notes, “the CT4 is a brand-new vehicle, with different dimensions than ATS.” While technically that last part is true, it references minor exterior dimensions. Most of the key structural elements, as Hagerty points out in its initial report, are the same.

If you’re eager for even hotter versions of the CT4-V and CT5-V – don’t worry, more iterations are on the way. The company promises hotter CT4 and CT5 models down the line, and even teased prototypes of which.