Camouflage Your Cash with This Beautifully Understated Toyota Century V12

In the process of raking Lil Wayne over the coals for his bizarre “real Gs move in silence like lasagna” line, internet commenters managed to overlook not one, but two layers of songwriting brilliance. Not only was it an example of Grade-A wordplay, it was also a reminder that social status of any real significance doesn’t broadcast itself. It doesn’t threaten itself with scrutiny by rolling around in a Lamborghini Urus; it hides in plain sight, typically in something like Toyota’s most exclusive model, the Century.

Since 1967, the Century has been the most luxurious vehicle Toyota sells, eclipsing even Lexus’s flagship products. Across a production run spanning 30 years, the first-generation model pioneered multiple technologies that have since become staples of the modern auto industry. At launch, the Century featured Japan’s first mass-produced aluminum-block engine, the Yamaha-influenced V-series V8, and in 1971, the Century became the first Toyota to feature automatic climate control. 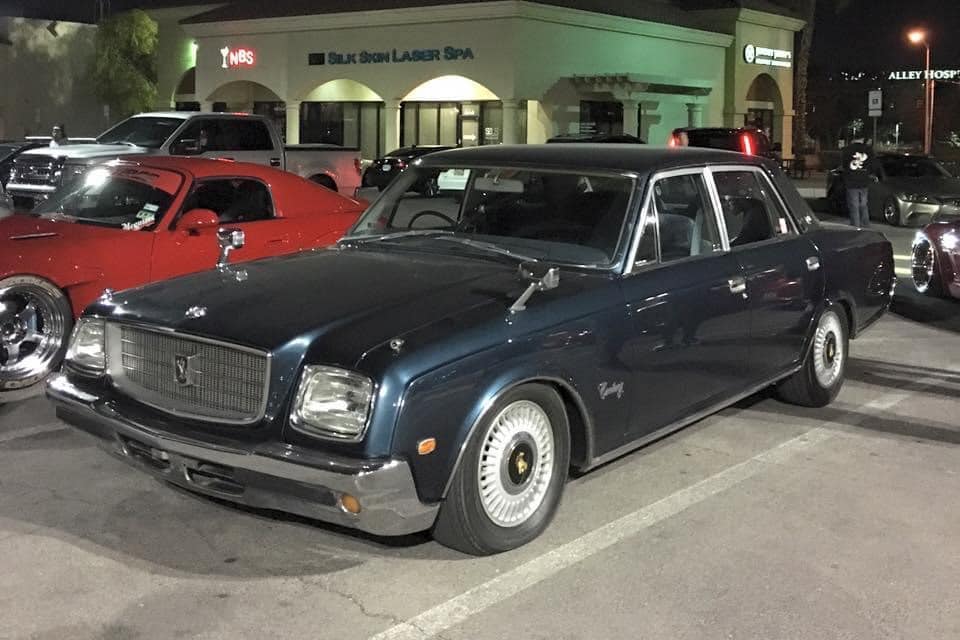 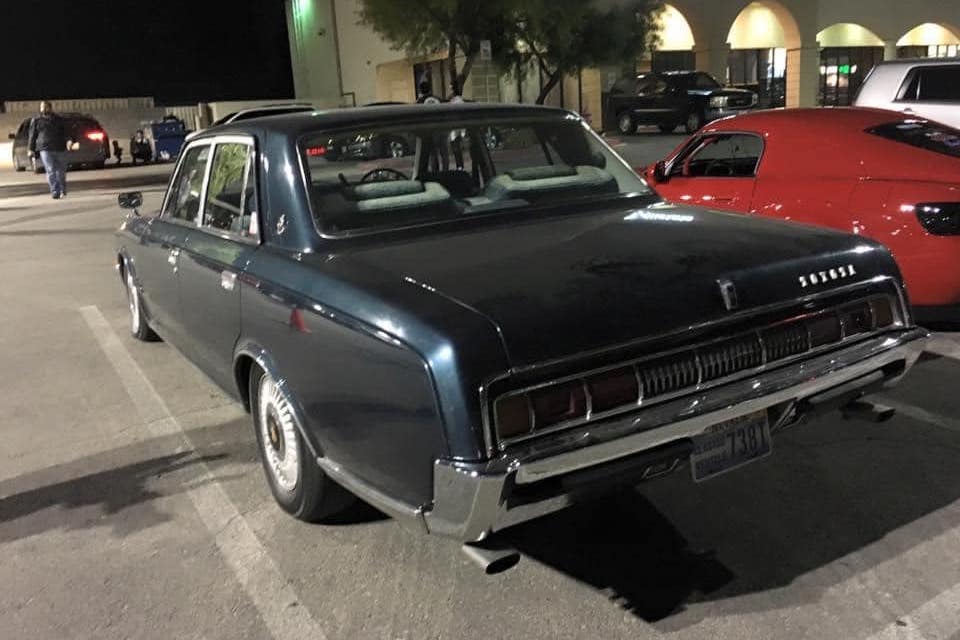 Despite undergoing few changes throughout its three-decade life, the OG Century remained in high demand, largely because its exclusivity made it a status symbol. By the time the V12-powered second-gen model rolled around, the Century’s design was too emblematic of high status to scrap, so Toyota retained the Century’s restrained retro look, which has since carried on to the third-gen Century launched in 2017. 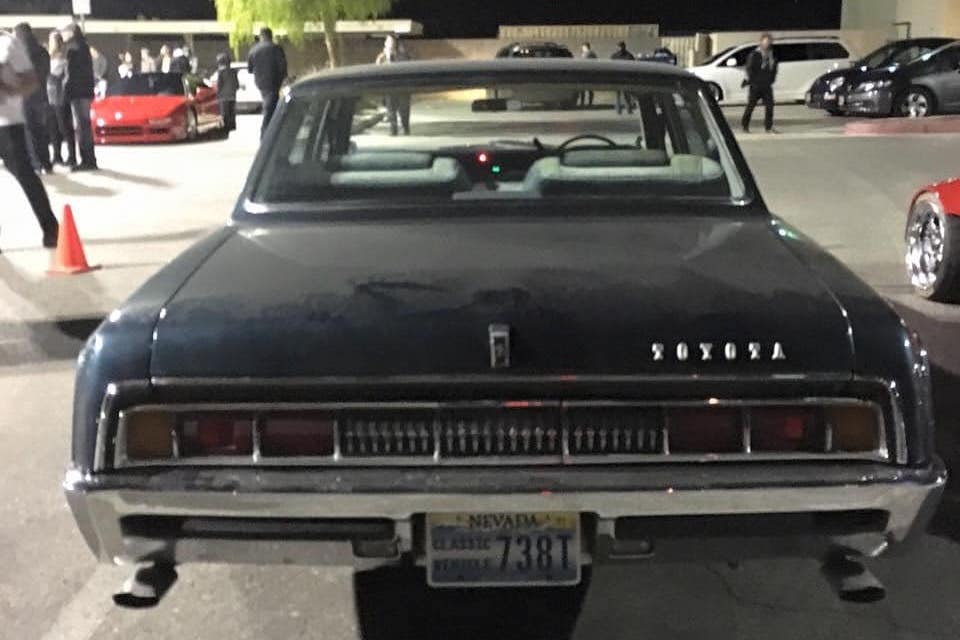 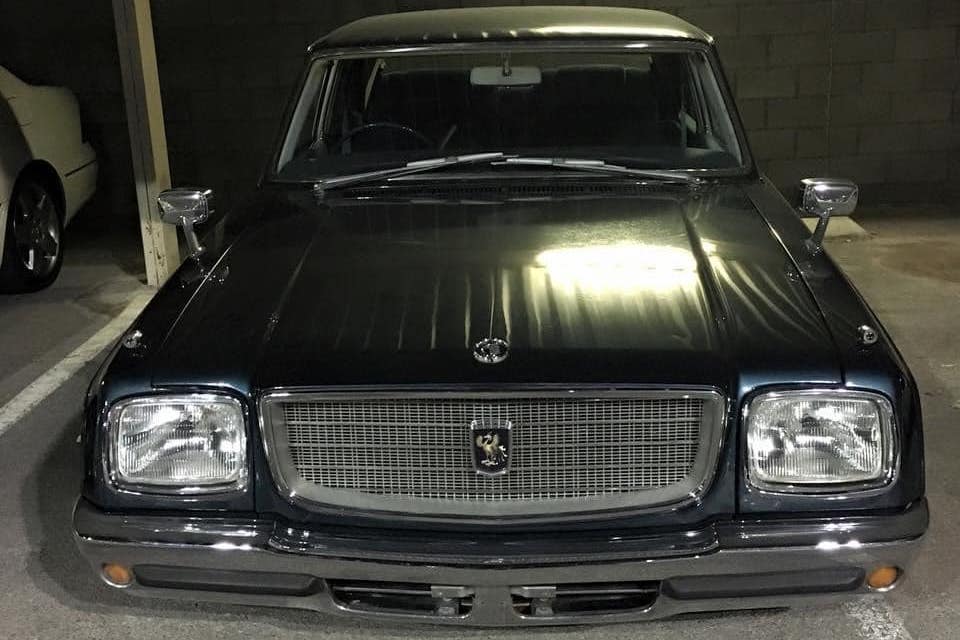 If you’re sold on the swagger of Century ownership, you’re in luck, because there’s a 1981 Century listed for sale on Facebook Marketplace in Las Vegas, Nevada, and it might be the deal of the… don’t make me say it. Its 3.4-liter V8 has a mere 28,000 miles of wear according to the seller, suggesting most of its original 178 horsepower and 199 pound-feet of torque are probably still present. A fair few of them probably go AWOL en route through a ’60s-vintage three-speed automatic, but hey, it’s a luxury cruiser, not an AMG hot hatch.

As for what this lush, low-mileage Century costs, the seller asks what seems a pittance: $15,000. Spent on a Lexus LS or a BMW 7 Series, that’d get you a decade-old model with more than six figures on the odometer. And in the BMW’s case, one that’d probably break down on the drive home. At least it’d be a comfortable place to stew in jealousy as the buyer of this Century rolls past. 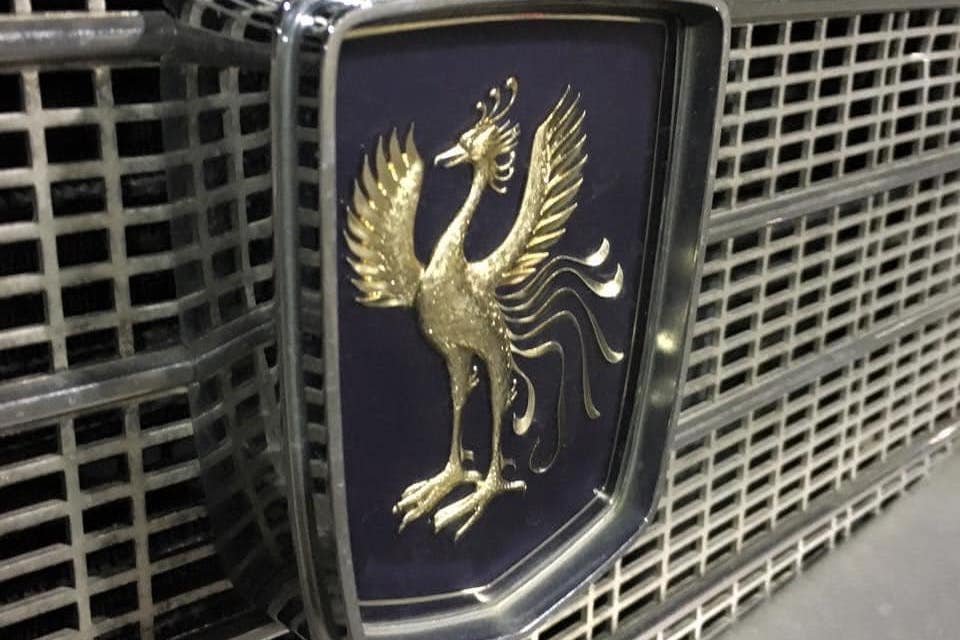 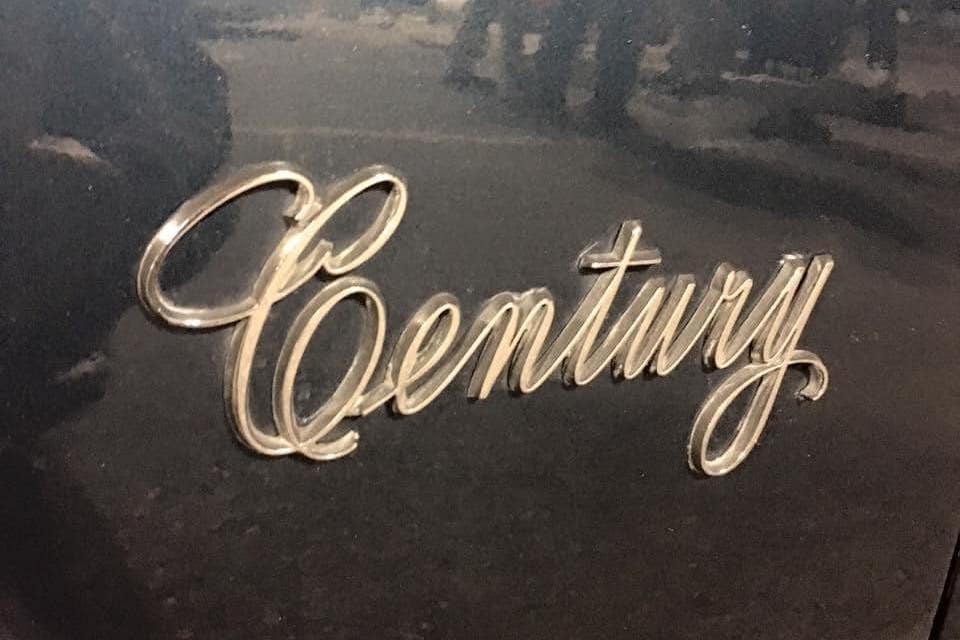